In the 1950s, physicians recognized that conditions such as myocardial infarction (MI) run in families. Since then, geneticists have tried to answer two key questions – what are the drivers in patients' DNA that lead to this increased risk and how might it be quantified?

For about one in every 200 individuals, genetic analysis can uncover a single genetic mutation – a misspelling of the DNA code – that triples the risk for an MI. But what about everyone else? A new kind of genome analysis that takes into account overall genomic variation might provide a way forward.

Genome-wide polygenic score is a new method of measuring health risk that is ready for wider testing. Physicians could eventually use it in their practices to inexpensively identify patients whose risk of having an MI is more than three times that of average patients. Amit V. Khera, MD, will examine the potential of this new approach when he gives today's Douglas P. Zipes, MD, MACC, Distinguished Young Scientist Awardee Presentation.

"What we realized is there may be thousands or millions of genetic variants that impact risk and each one in isolation only changes your risk by a small percentage. But when you combine information from all of them, you can develop a single number that reflects your overall genetic risk," says Khera, a cardiologist at Massachusetts General Hospital and a researcher at the Broad Institute.

That single number – the genome-wide polygenic score – is developed using an algorithm that integrates information from more than 6 million sites across the genome and can be calculated for less than $100.

"Using this new approach, we found that 8 percent of the population – about 25 million people in the U.S. – whose DNA puts them at triple the normal risk for heart attack," Khera says. "On average, these high-risk individuals have a slightly higher rate of family history of heart attacks and their cholesterol is slightly higher, but nothing stands out to enable picking them out of a crowd. These are people who are flying under the radar within our clinical practices."

Once patients are identified as having high scores, they could be treated with statins to lower cholesterol levels and implement lifestyle changes to reduce their risk of having an MI, he says. Khera used a similar approach to identify other patients at risk for other diseases as well – breast cancer, type 2 diabetes and severe obesity.

The research was led by Khera, Sekar Kathiresan, MD, Mark Chaffin, MS, and other colleagues from the Broad Institute based on data from the UK Biobank, which has genetic and health information for more than 500,000 people in northern Europe.

The next steps for researchers are to expand their data to include information from more genetic databases around the world and demonstrate that disclosures of genetic susceptibility to high-risk individuals can motivate lifestyle changes or taking medicines that can offset their genetic risk, Khera says.

"We are at an incredibly exciting moment in time where our ability to interpret people's DNA cheaply and accurately may enable targeted early interventions to prevent disease and help us realize the promise of genomic medicine," Khera says. 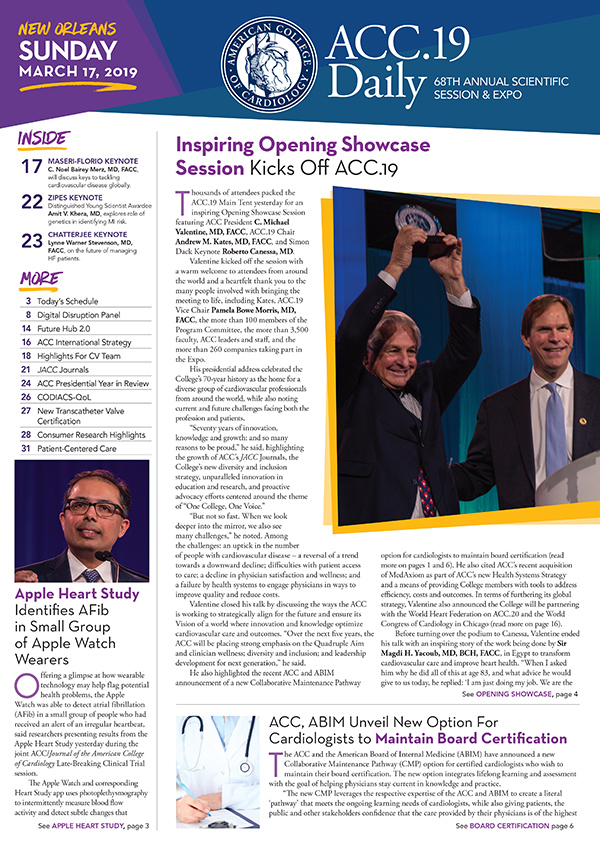