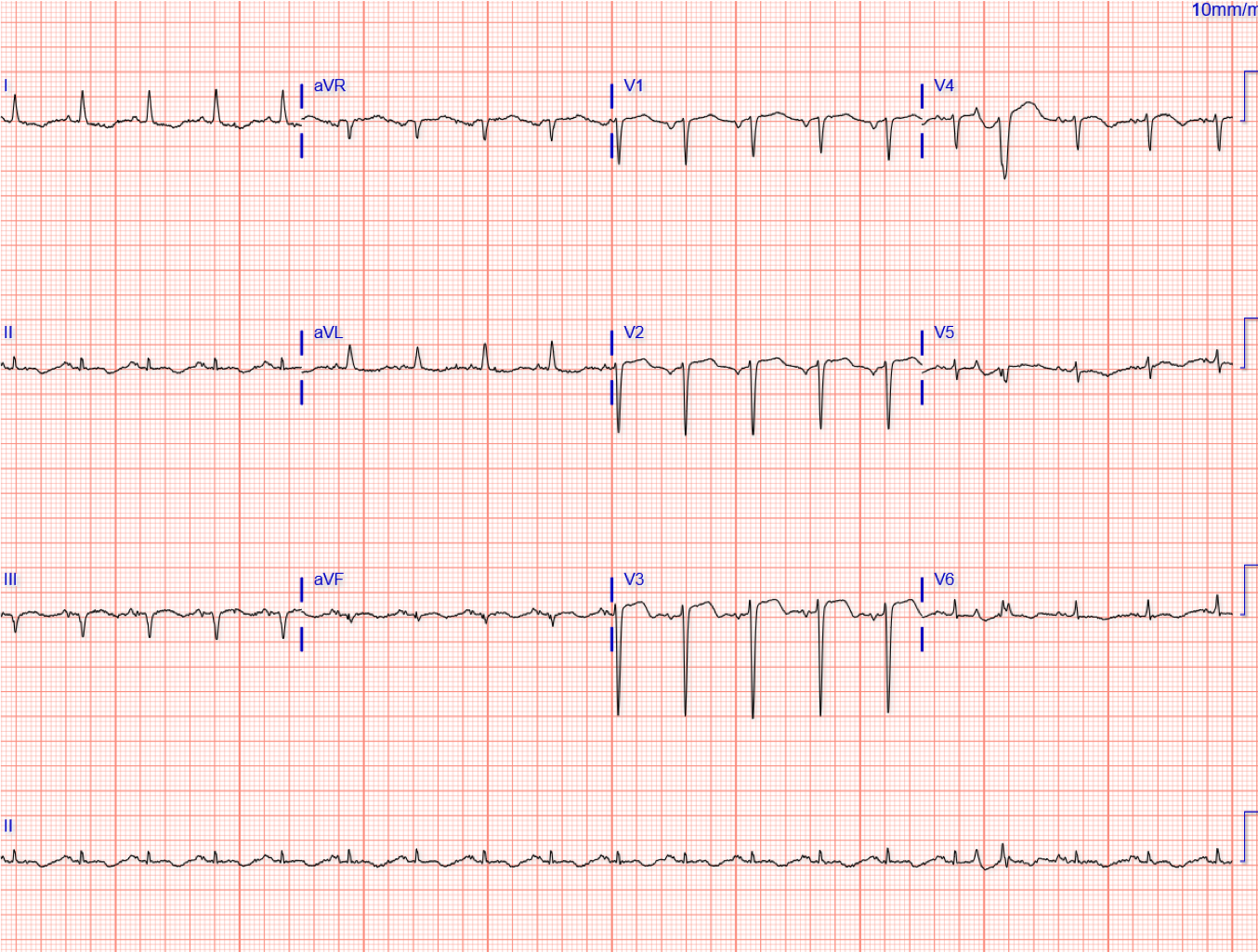 Which of the following statements regarding takotsubo cardiomyopathy is true?

The correct answer is: B. Patients with inverted/basal involvement as opposed to those with classic apical involvement are typically younger and more frequently present with readily discernible physical or emotional triggers.