The VA SYNTAX score, a novel, simplified anatomical scoring system, can be used to assess longitudinal risk in patients undergoing coronary revascularization, according to a study published in JAMA Cardiology.

Patients in the Veterans Affairs (VA) Health Care System with >50 percent stenosis in at least one epicardial coronary artery on coronary angiography followed by percutaneous or surgical revascularization within 90 days were observed and data analyzed from January 1, 2010 through September 30, 2017. After exclusions, the final cohort included 50,226 patients (34,322 with PCI and 15,904 with CABG).

"These findings suggest that a simplified anatomical risk model can be automatically calculated from registry data and may be useful in predicting longitudinal outcomes for patients undergoing revascularization, independent of clinical characteristics," the authors write.

Patients with acute myocardial infarction (AMI) on warfarin or direct oral anticoagulants (DOACs) do not have an increased risk of in-hospital bleeding, compared with AMI patients not taking an anticoagulant, according to a study published in the Journal of the American Heart Association.

In addition, among STEMI patients undergoing primary PCI or receiving thrombolytic therapy, there were no differences in major bleeding based on anticoagulant status. STEMI patients had in-hospital mortality rates of 14.7 percent for those on warfarin, 10.8 percent on DOACs and 14.9 percent not on an anticoagulant.

According to the researchers, the study suggests that home use of warfarin or DOACs is not associated with increased bleeding among AMI patients with a prior history of AFib and may be associated with reduced mortality risk compared with no anticoagulant. They conclude that "in-hospital outcomes of STEMI and NSTEMI patients with AFib are not negatively affected by home warfarin or DOAC therapy despite the perceived high bleeding risk."

Patients with perioperative atrial fibrillation (AFib) have a significantly increased risk of stroke, myocardial infarction (MI) and death one year after noncardiac surgery, according to findings published in the European Heart Journal.

Researchers pooled data from the POISE-1 and POISE-2 trials that studied various medications in patients undergoing noncardiac surgery. Patients with a known history of AFib were excluded. Perioperative AFib was defined as AFib that occurred within 30 days of surgery and was clinically symptomatic or required treatment.

The primary outcome was stroke at one year of follow-up, though other vascular outcomes were also evaluated. Cox proportional hazard models were used to compare the risk of stroke in patients with and without perioperative AFib. The authors adjusted for demographic and clinical risk factors.

An increased risk of stroke was seen in patients with perioperative AFib (hazard ratio [HR], 4.17; 95 percent CI, 2.47-7.06) that persisted after adjustment (adjusted HR, 3.43; 95 percent CI, 2.00-5.90). Patients with perioperative AFib were also at higher risk of all-cause mortality, vascular mortality and MI. As a sensitivity analysis, the authors excluded patients who were anticoagulated (n=1,117) at the time of randomization and found a similar increased risk of adverse events.

"Based on these data showing that patients with perioperative AFib are at high risk of adverse outcomes, there is an urgent need to evaluate whether they can be safely reduced using oral anticoagulation or other treatments in this patient population," the authors write. 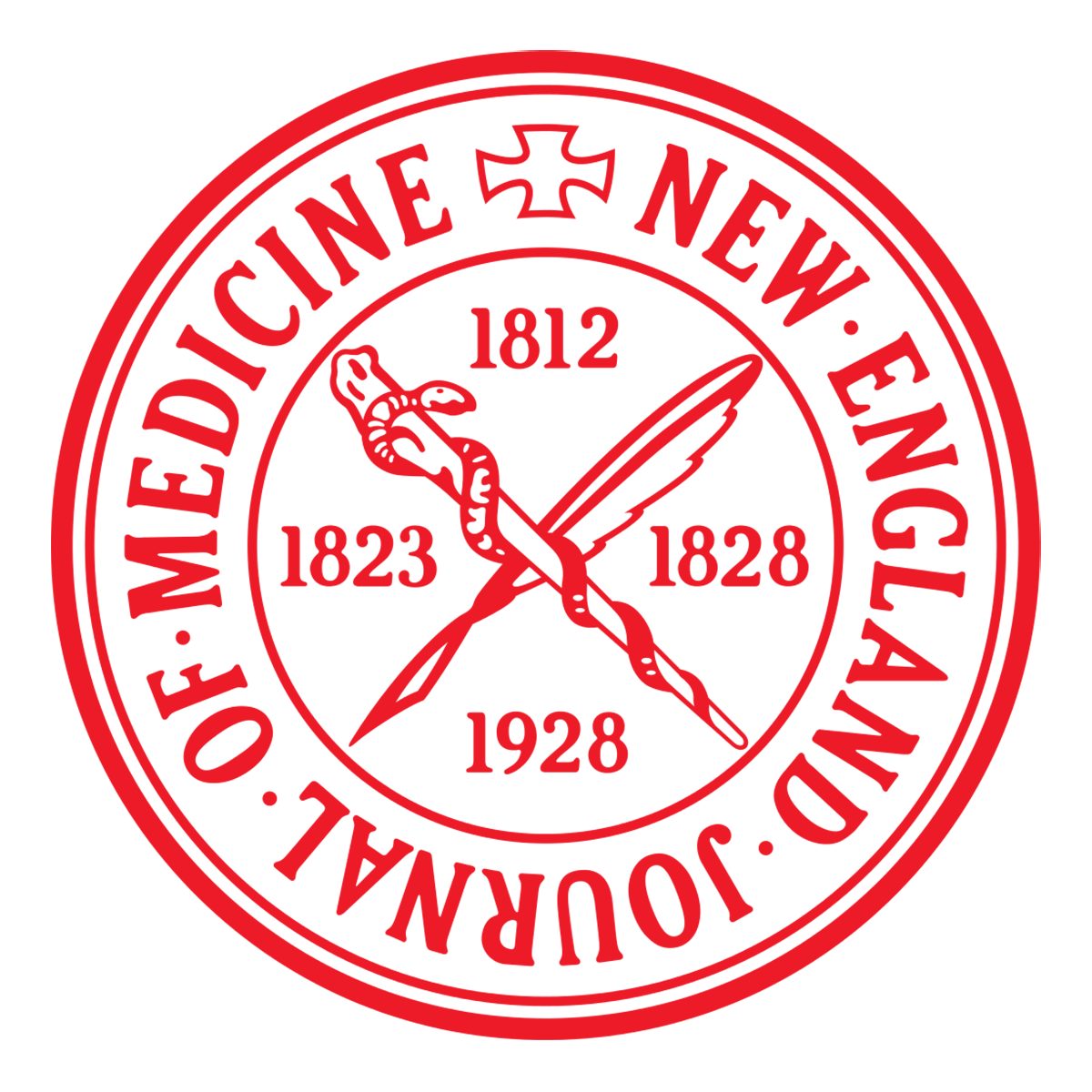 The diagnostic performance of high-sensitivity troponin (hs-Tn) for myocardial infarction (MI) is dependent on baseline hs-Tn levels, their absolute change and the time of sampling – all of which can be incorporated in a risk-assessment tool, according to recent research in the New England Journal of Medicine.

The COMPASS-MI study combined data from 15 different international cohorts of patients (n=22,651) presenting to the emergency department with symptoms suggestive of MI who had serial hs-Tn (Tn I or T) measurements. Patients with STEMI were excluded. The authors examined a wide range of cut-off concentrations of hs-Tn and a range of absolute changes to assess diagnostic performance in identifying patients at low or high risk of MI.

The short-term prognostic endpoint was the composite of subsequent MI (excluding index event) and 30-day mortality. Evaluation of diagnostic performance was performed in 9,604 patients and validated in 13,047 patients. The association between hs-Tn and long-term outcomes was examined in 7,682 matched pairs of participants (from the acute chest pain cohorts and 11 general population cohorts).

In patients without acute MI, hs-Tn levels are strongly associated with a higher risk of long-term MI or death at one and two years.

"[I]n the COMPASS-MI project, we developed a tool that integrated the high-sensitivity troponin I or troponin T concentration at presentation, its dynamic change during serial sampling and the time between the obtaining of samples to allow for the estimation of both the probability of myocardial infarction on emergency department presentation and 30-day outcomes," the authors conclude. "We also provided estimates of long-term risk on the basis of the initial concentration of high-sensitivity troponin at presentation among patients in whom myocardial infarction was ruled out."

Although proton pump inhibitor (PPI) therapy is associated with a reduced risk of upper gastrointestinal (GI) bleeding in patients treated with dual antiplatelet treatment (DAPT) after myocardial infarction (MI), it is used less than suggested by guidelines, according to research from the European Heart Journal.

A total of 46,301 patients were included in the analysis. Based on European Society of Cardiology guidelines, 22 percent of the patients were are high-risk of GI bleeding. Among patients at high-risk and low-risk, prescription of PPI therapy increased from 23 percent to 42 percent and from 8 percent to 20 percent throughout the studied period.

Upper GI bleeding occurred in 471 patients during one-year of follow-up, or an annual incidence of 1.0 percent. Upper GI bleeding was seen in 1.7 percent of high-risk patients. Overall, compared with no therapy, PPI therapy was associated with a risk ratio for upper GI bleeding of 0.62 (95 percent confidence interval [CI], 0.48-0.77), corresponding to an absolute risk difference of 0.44 percent (95 percent CI, 0.39-0.48 percent). For high-risk patients, PPI therapy was associated with a similar absolute risk difference (0.47 percent; 95 percent CI, 0.43-0.51).

The authors state these findings suggest that bleeding prevention strategies should be better implemented in clinical practice, especially for those at higher risk for bleeding. PPI prescription increased throughout the study period but were still used less than recommended guidance for patients at increased risk for upper GI bleeding.

The researchers also found that while the guidelines' definition for high-risk correctly identified patients at higher risk of upper GI bleeding compared with the low-risk group, this risk stratification did not appear to identify patients with the most benefit of PPI therapy.