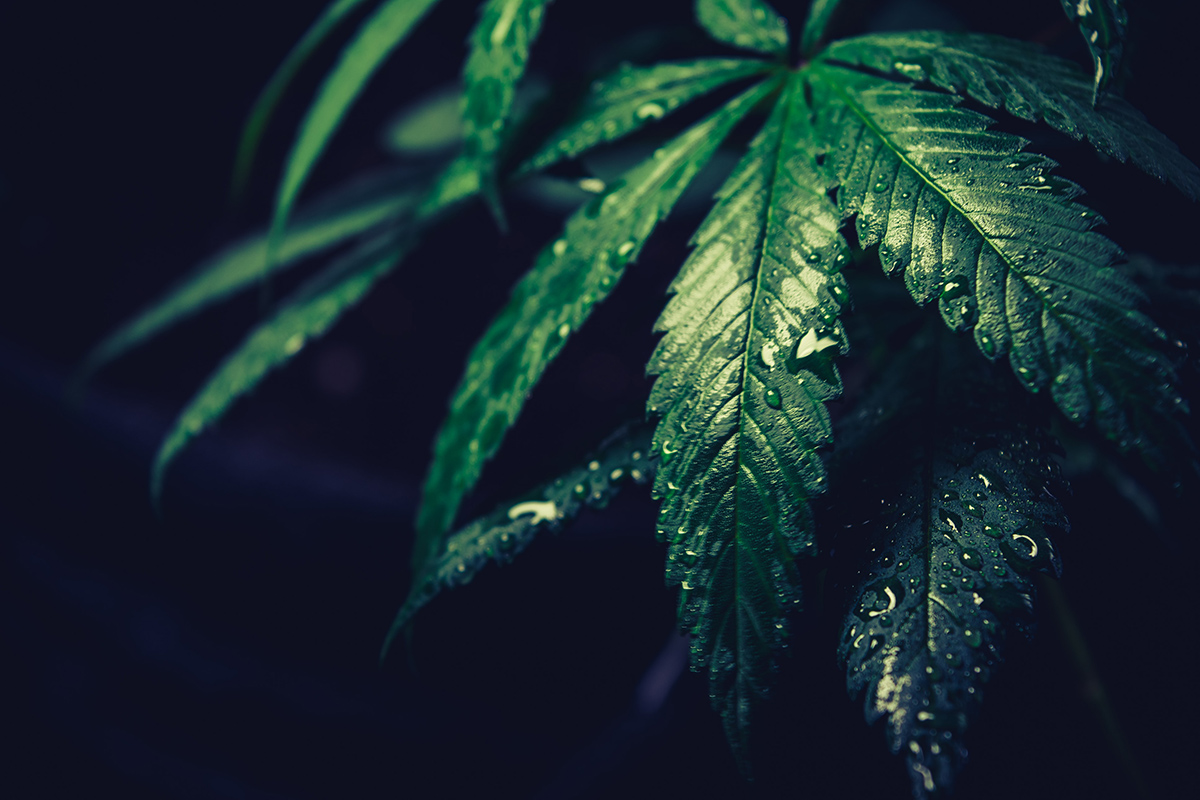 Call it one of the largest "clinical" trials in history. Only there is no randomization and no controls; just more than an estimated 39 million people, including more than 2 million with established cardiovascular disease, using a substance about which we know very little: cannabis.1

And that poses a conundrum for cardiovascular professionals.

"We, as a profession, do not know as much about cannabis as we ought to considering that 15% of Americans use it," says Robert A. Vogel, MD, FACC, a preventive cardiologist and clinical professor of medicine at the University of Colorado, Denver.

"It's the most abused drug we have and a very complicated drug."

And yet, he says, "we have this overriding concept that because it's a plant and 'natural,' it just has to be good for you. Nothing could be further from the truth."

It's becoming even more complicated as an increasing number of states legalize marijuana for medical and recreational use. As of January 1, 2020, 11 states and the District of Columbia legalized cannabis for recreational use and 33 states for medical use.2

At the same time, this is not the cannabis of the 60s and 70s. Today's formulations are far more potent, with much higher levels of the active ingredient, delta-9-tetrahydrocannabinol (THC).1 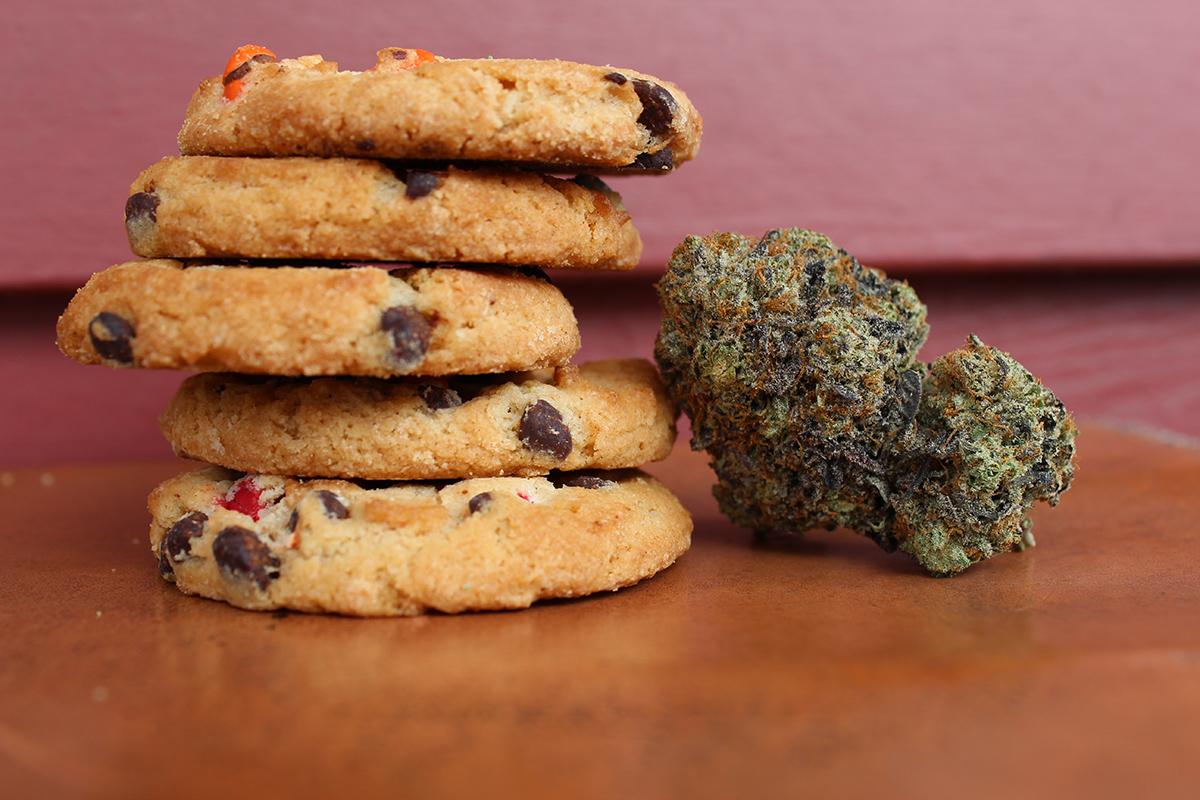 Because cannabis is still classified as a Level 1 drug at the federal level, research on its health effects is extremely limited.

In addition, there are numerous ways people use cannabis, including smoking, vaping and edibles, all of which may have different physiological effects and involve different levels of active ingredients.

"There are some data out there but we need more," says Ersilia DeFilippis, MD, a second-year cardiology fellow at Columbia University Irving Medical Center and New York-Presbyterian.

DeFilippis was the first author on a review article about cannabis and cardiovascular disease published in the Journal of the American College of Cardiology (JACC) earlier this year.1

"And, unfortunately, the data so far have not suggested any positive health effects with respect to cardiovascular disease."

The marijuana plant has more than 100 active compounds. The three most common are cannabinol (CBN), cannabidiol (CBD) and THC, the compound responsible for the drug's high.

All are mediated through the endocannabinoid system, with C1 receptors found not just in the central and peripheral nervous system, but on platelets, adipose tissue, myocytes, liver, pancreas and skeletal muscle.

Ersilia DeFilippis, MD, et al. noted in a recent paper, this wide distribution of receptors can lead to oxidative stress, inflammation, fibrosis, vasodilation and negative inotropy when activated, contributing to an increased risk of myocardial infarction (MI) and stroke, as well as peripheral artery disease, arrhythmia and cardiomyopathy.1

Indeed, numerous studies find a strong correlation between marijuana use and MI. One meta-analysis of 36 studies identified it as the third most common cause of MI after cocaine use and eating a heavy meal.3

It is often a contributing cause to MI in younger patients with no risk factors, with one registry of patients under 50 years old finding that more than 6% reported or tested positive for recent marijuana use.4

Studies also find a 3.3-times higher risk of stroke in people who smoked marijuana in the past year, with one reporting that 17% of those under age 45 years studied used cannabis.5,6 Even exposure to secondhand cannabis smoke can negatively affect cardiovascular markers.7

Another author of the JACC paper, Rhynn Malloy, PharmD, BCPS, BCCP, CCA, a senior pharmacist at Brigham and Women's Hospital in Boston, was surprised to learn just how prevalent cannabinoid receptors are throughout the body. 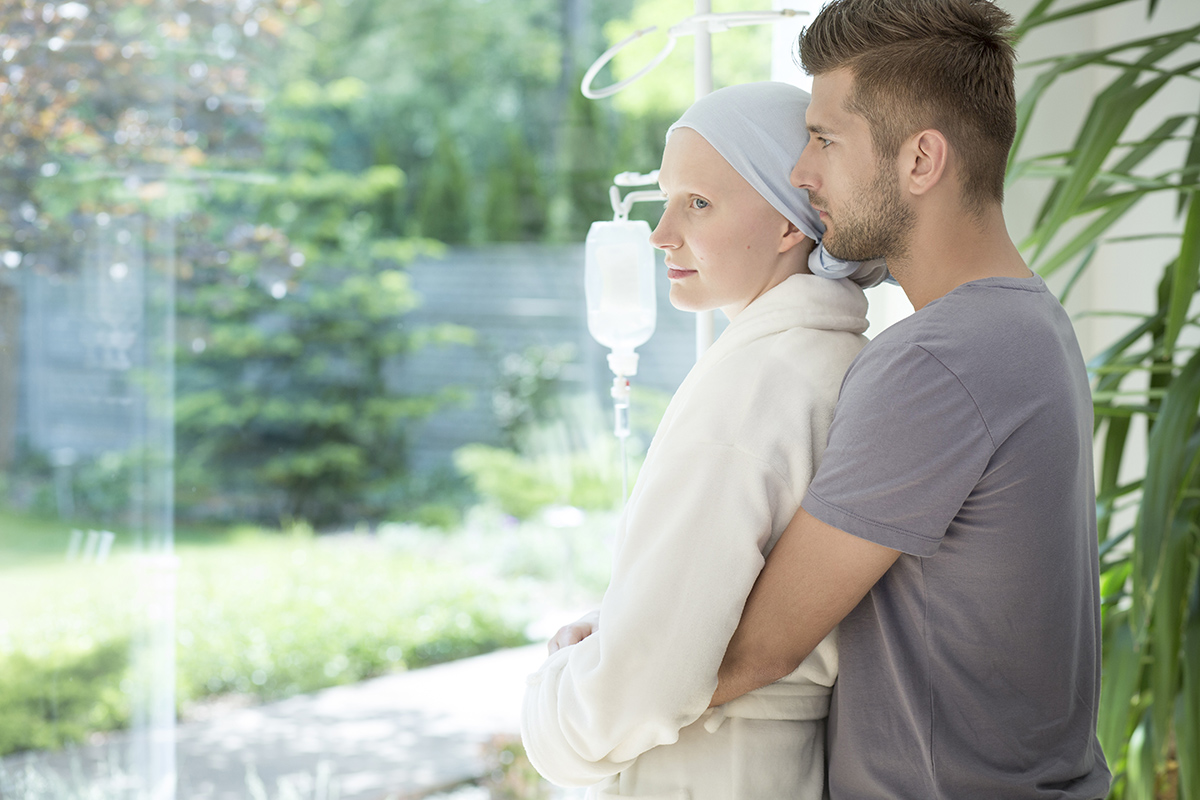 As the receptors are continuously activated, she says, they eventually become upregulated, requiring higher and higher doses for individuals to receive the same effects. "This is why people who use cannabis have that need to continue to get high," she adds.

"We need to figure out the gap between the physiology of how the body works with marijuana and its components in order to know how to clinically apply that knowledge," Malloy says. One way to gather the information, she suggests, is with a large registry of patients who can be holistically evaluated.

"While the data may not be the most rigorous," says DeFilippis, "there's still something to be said for observational studies and case control reports.

Those stories can be powerful in themselves.

If patients know that other individuals like them who used marijuana may be at higher risk for heart attack and stroke, this may motivate them to change behaviors and help them digest information about their level of risk."

"The cardiovascular community has a long way to go in terms of screening for marijuana use, especially for young individuals who present with heart attacks or stroke without traditional risk factors," says DeFilippis.

Thus, she notes it is critical that cardiology professionals ask patients about their use of marijuana and educate them on the potential cardiovascular effects.

That can be challenging, says Vogel, who, as someone who practices in the first state to legalize recreational marijuana, well knows.

Like alcohol and supplements, he says, patients are often loath to tell physicians about their use of cannabis, even in Colorado where such use is legal.

"For us to help the patient, we need to help them feel safe and comfortable telling us what they're taking," Malloy says.

"We need to make it part of a normal conversation."

Don't tell patients they're "wrong" to use cannabis or CBD, she advises, "but make it more of an educational approach. Knowledge is power when it comes to educating patients about things they, and even us, don't understand."

Educate with a personal approach, agrees DeFilippis. "Say, 'I'm worried about your heart because we already know you're at risk for heart disease because of your high blood pressure or cholesterol.' Then tell them that in order to get the most comprehensive view possible and know what to do to minimize that risk, you need to know if they use cannabis and how they use it." It's in everything from coffee to ice cream to dog treats.

But what, exactly, does cannabidiol (CBD), a compound in the cannabis plant that does not promote a "high," do?

"It's proposed as a miracle cure for things from sleeplessness to aches and pains," Vogel says.

"But we don't know enough yet about its impact on cardiovascular disease."

Indeed, the U.S. Food and Drug Administration lists liver injury, drug/drug interactions; possible male fertility damage; and increased risk of sedation when used with alcohol or other drugs, as potential side effects and harms.8

In 2018, the FDA approved the first cannabidiol-derived drug, Epidiolex. This purified form of CBD is approved for use in the treatment of two rare and severe seizure disorders, Lennox-Gastaut syndrome and Dravet syndrome.

Then launch into a brief explanation about the accumulating data suggesting it can have negative effects on the heart. "If they are using cannabinoid products, say, 'We need to think about this together and how we can best reduce your risk for cardiovascular disease.'"

The cannabinoids in marijuana are metabolized through various CYP pathways. Thus, they may interfere with the efficacy or safety of prescribed cardiovascular drugs, including:

"One of the very practical, tangible things we hope to convey is that cannabis interacts with commonly used cardiovascular medications," she said.

"The consequences of having lower or higher drug levels can be very significant for the patient."

But it's not just patients who require education, says Vogel. "It's our responsibility as clinicians to learn more about it," he says.

"Many physicians have discounted it as a young person's adventure into inebriation when really it's a society-wide use with many unknowns."

"The message has to be that there are clear adverse cardiovascular effects and that we better become more informed about it and more inquisitive."

Vaping, whether tobacco, CBD, or THC, brings its own unknowns. In 2016, an estimated 4.5% of Americans 18 years and older had used e-cigarettes, ranging from 2.4% in the District of Columbia to nearly 30% in Arkansas.9,10

There are numerous unanswered questions about e-cigarettes that are just now being explored, including the effects on the cardiopulmonary system. 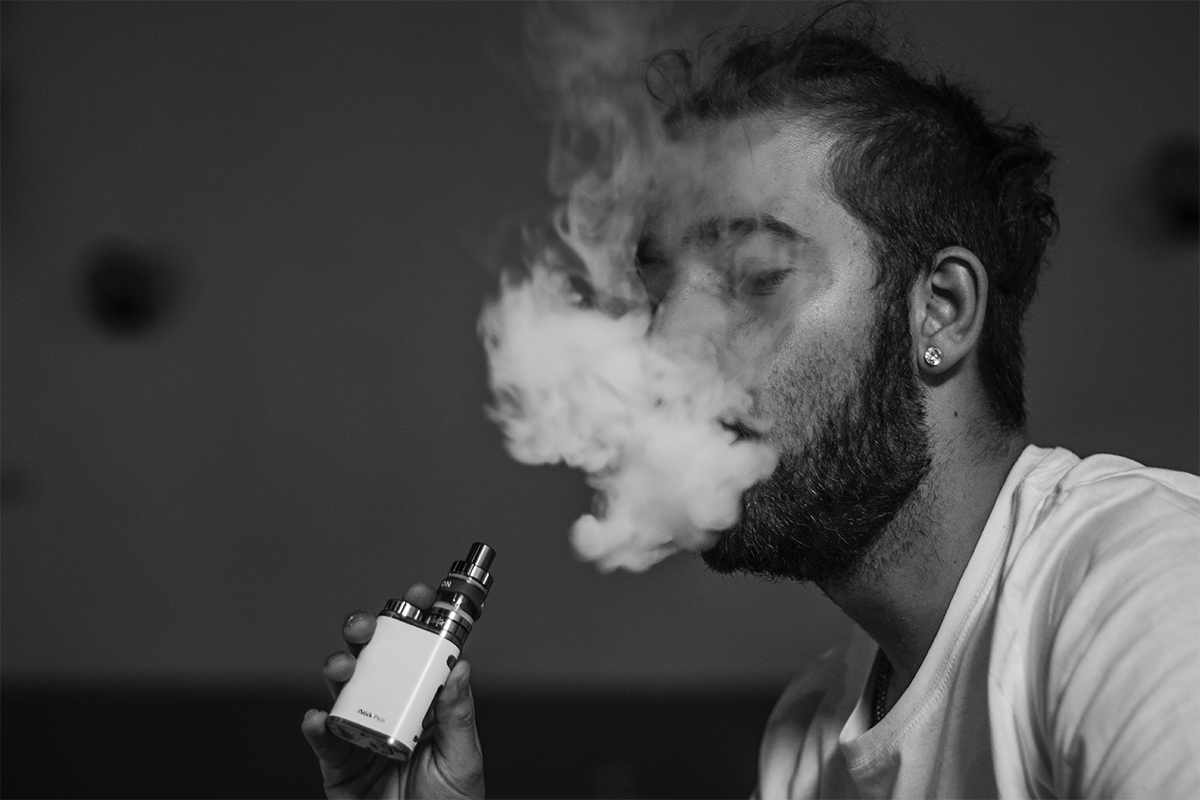 "With vaping, you just don't know what you're getting," says Vogel, because the liquid used typically contains numerous ingredients along with the active ingredient.

In 2019, reports of serious, often fatal, lung injuries in adolescents and young adults who used e-cigarettes and other vaping devices emerged.

As of February 18, 2020, the Centers for Disease Control and Prevention reported 2,807 cases of hospitalization from e-cigarette or vaping-associated lung injury in the U.S., including Puerto Rico and the U.S. Virgin Islands, with 68 deaths confirmed in 29 states and the District of Columbia. YOU ARE HERE: Home > Latest in Cardiology > Cannabis and Cardiovascular Disease: Time For Education