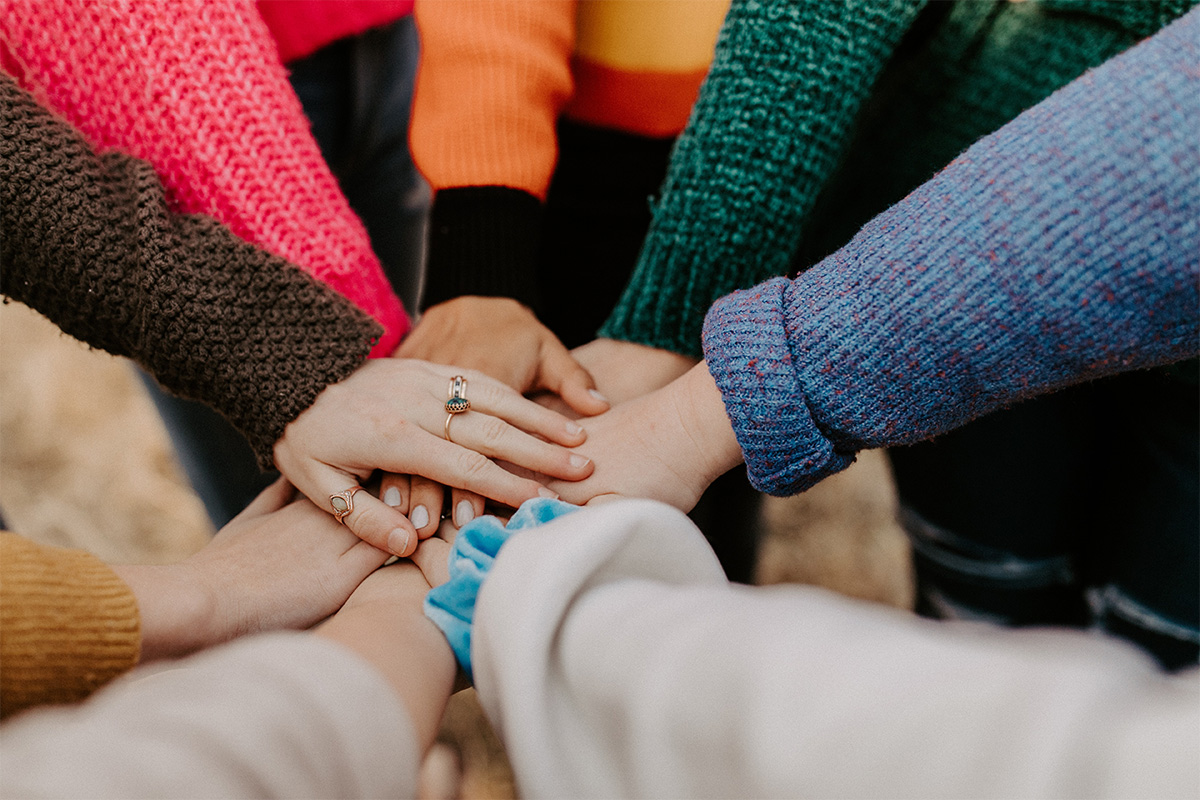 As cardiology Fellows in Training (FITs), the ACC is an integral part of our training and professional growth. We enjoy complimentary membership and a myriad of benefits such as free digital access to JACC journals, opportunities to network with peers and mentors through ACC's Member Hub, discounted registration at the annual ACC meetings, and several free online educational resources.

After I graduated from my interventional cardiology fellowship and transitioned from FIT to early career, it was but natural for me to continue my ACC membership.

Becoming a Fellow of American College of Cardiology (FACC) was not just a validation of my years of training, but also offered the privilege of being a flag bearer of an elite organization. An organization that promotes excellence in education and research and provides opportunities for professional growth.

While becoming an FACC was a stepping stone, I was eager to get actively involved with the College – and what better place to start than from the grassroots. When I heard that there was an opening for an early career representative on the council for the ACC California Chapter, I jumped at the opportunity. 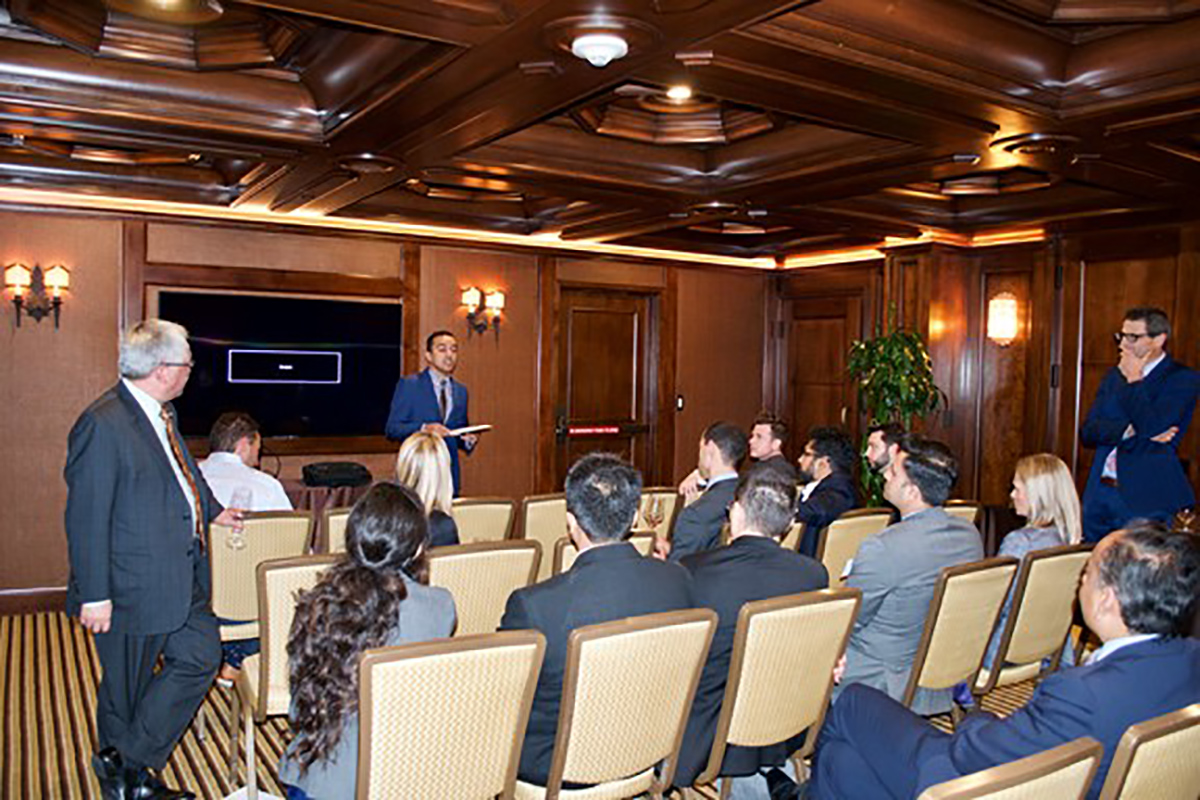 Aditya Bharadwaj, MBBS, FACC, welcomes the gathering of early career cardiologist at their networking even held in November 2018 in Beverly Hills, CA.

It gave me an insight into the working of a state chapter – from board meetings to state legislative council in Sacramento to meeting with the local congressman.

I also realized the tremendous potential that individual state chapters have in matters of advocacy and increasing engagement of its members. As the early career chair of ACC California Chapter, I organized several networking events, many of which were in partnership with our FIT section.

The purpose of these events was not to discuss science but rather congregate and talk about other nonmedical issues that pose challenges to an early career cardiologist.

We had senior members of the College come and talk to us about topics such as dos and don'ts for an early career professional, how to be more engaged with the ACC and how to kick-start your research career, to name a few.

Since the ACC is a great mix of academic and private practice cardiologists from various stages of their career, it provides a platform for diverse discussions from different perspectives. At one such joint ACC Early Career and FIT networking event, we invited a financial planner to speak to us about investment and an employment attorney advise us about negotiating job contracts. 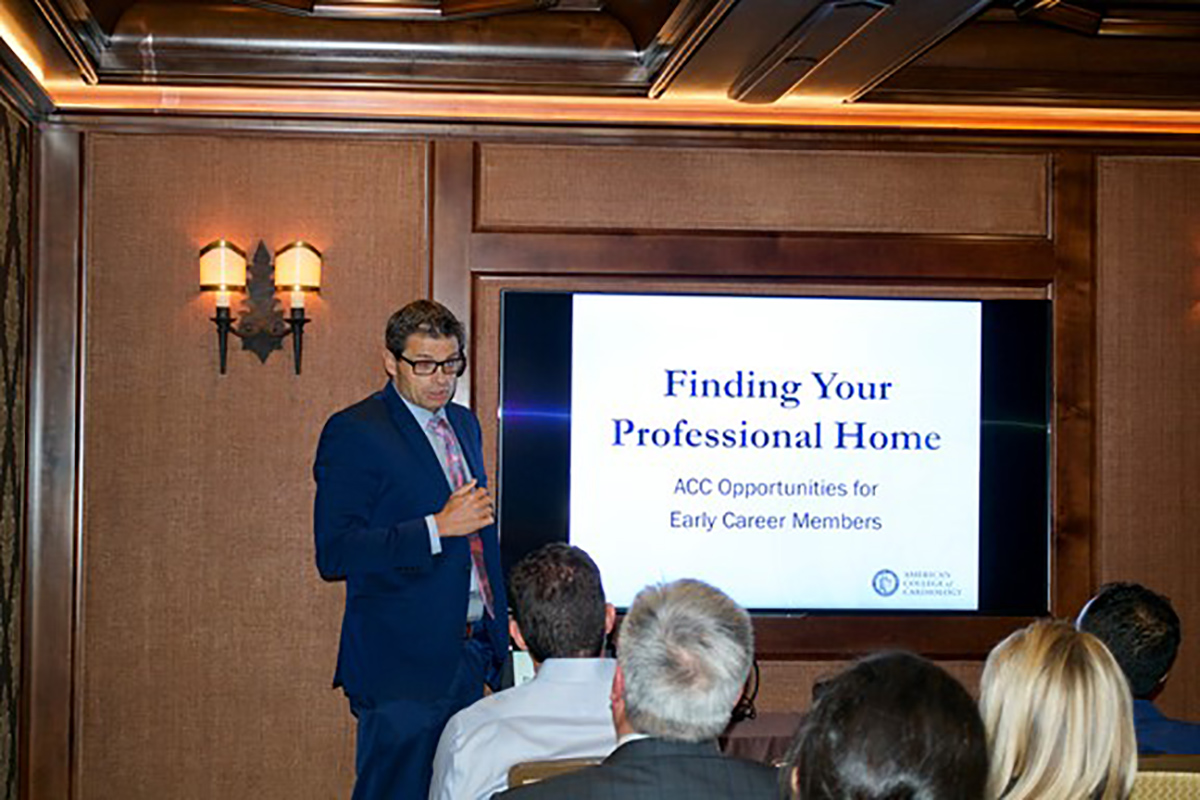 Apart from the free-flowing discussions on various topics, these events provided an excellent platform to meet and network with our peers.

Early Career members constitute a significant subsection of the ACC. The transition from FIT to Early Career is one of the most challenging and vulnerable times of our professional and personal lives. It is at this crucial time that the many benefits offered by the College, such as mentorship opportunities, networking with local cardiologists and sharing experiences with peers from across the country can come in most handy.

Ironically, the transition from FIT to Early Career also marks an inflection point in the membership and engagement within the College. A significant number of graduating fellows do not renew their membership dues as Early Career cardiologists.

One of the important reasons for this drop off and lack of engagement is the absence of a strong Early Career presence at the state chapter level. Notably only 10 of the 50 state chapters have designated Early Career representatives. 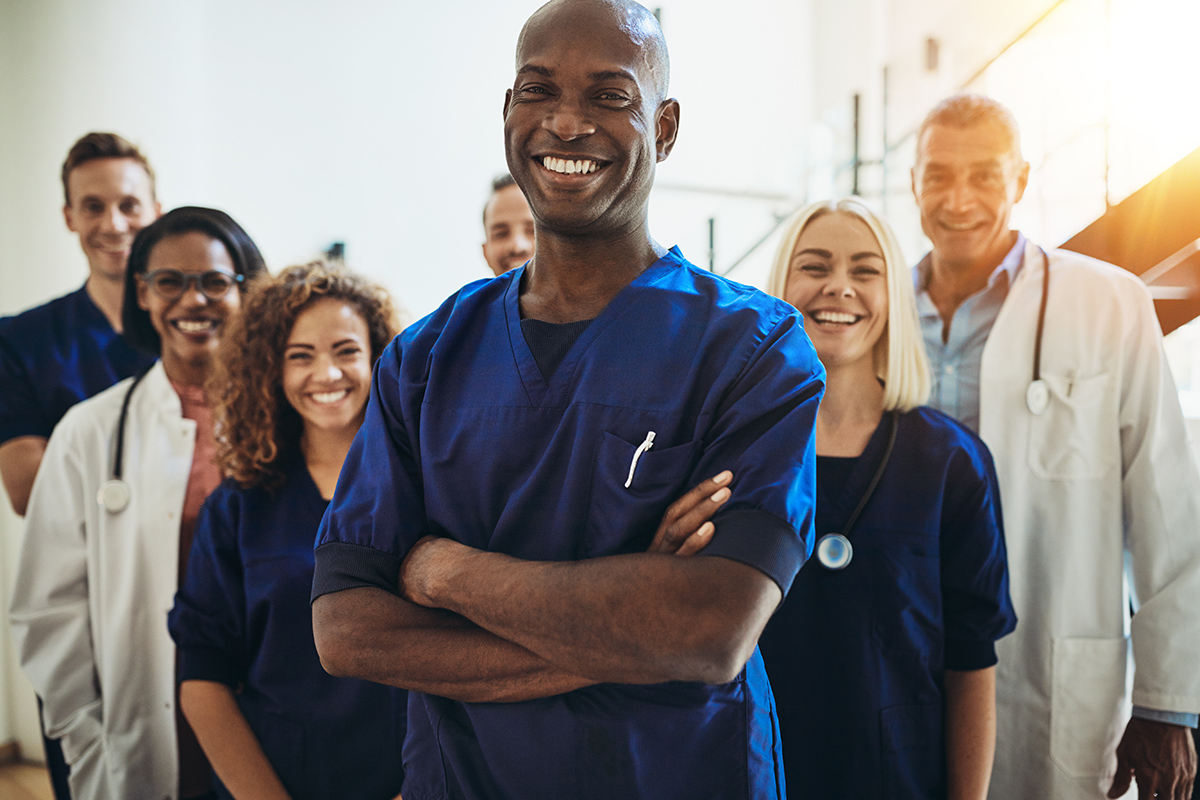 The Early Career Leadership Council has now formed a State Chapter working group, which aims to increase visibility and engagement of early career cardiologists at individual state chapter levels. The working group started out by sending a survey to all State Chapters to gather information on how many states had a designated Early Career representative and what activities they had engaged in over the last year.

These representatives will strive to increase engagement among Early Career cardiologist in their respective states. They will highlight the many benefits of staying engaged within the College by way of organizing networking events and other innovative platforms.

The Early Career Leadership Council will serve as a liaison between different state chapters via webinars, virtual "meet-and-greet" sessions and yearly gathering at the ACC annual scientific sessions. Through this initiative, we hope to provide opportunities for meaningful engagement for more early career cardiologists who will eventually realize that the ACC is truly their professional home!

If you are an Early Career cardiologist interested in getting involved in your state chapter, please feel free to reach out to me at adityadoc@gmail.com. This article was authored by Aditya Bharadwaj, MBBS, FACC, assistant professor of medicine and interventional cardiologist at Loma Linda University in Loma Linda, CA. Bharadwaj is the Early Career representative on the council of the ACC California State Chapter and part of the ACC Early Career Leadership Council.