Cardiovascular disease continues to be the leading cause of death in the world, accounting for 17.3 million deaths a year. According to the 2015 Heart Disease and Stroke Statistics Update, this statistic is expected to grow to more than 23.6 million by 2030 if current trends continue unchecked.

As a result of the widespread burden of cardiovascular disease, there is growing recognition among health care professionals, lawmakers, global leaders and other stakeholders of the need for global collaboration in order to reverse course. “While cardiovascular disease was previously considered a burden of the developed world, the paradigm has truly shifted over the last many decades,” says former ACC President John Gordon Harold, MD, who will chair a special Future of Cardiovascular Medicine session tomorrow focused on population and global health. “When considering the demographics of the emerging world, the epidemic on its current course will get much worse before it gets better.”

The international community has taken several major steps over the last several years to take on cardiovascular disease, with one of the biggest being the United Nations and World Health Organization effort to reduce premature mortality from non-communicable diseases by 25 percent by 2025. The ACC has been involved in the earliest discussions surrounding this lofty goal, working in conjunction with the NCD Alliance and others. In addition, the College has developed a new five-year population health strategy that builds on key U.S. and international partnerships and leverages ACC state and international chapters.

This year’s 14th Annual Maseri-Florio International Lecture taking place today from 10:45 a.m. – 12:15 p.m. in room 9 will provide a closer look at the importance of global collaboration in the quest to prevent and treat heart disease worldwide. In particular, the lecture will address the need for outcomes research, implementation science and international collaboration – a combination that featured speaker Harlan Krumholz, MD, SM, describes as a potent one for improving cardiovascular health.

According to Krumholz, a member of the ACC’s Board of Trustees and the Harold H. Hines, Jr. Professor of Medicine and Epidemiology and Public Health at Yale University School of Medicine, the Maseri-Florio lecture will focus on lessons learned from collaborative efforts in countries like Egypt and China to strengthen clinical improvement efforts. “We are connected across international borders and it is part of our privilege and obligation to learn from each other and spread that knowledge,” he says.

In addition, Krumholz plans to touch on the importance of collecting performance and outcomes data. He notes that in the U.S., health care professionals have historically been able to collect this data, whereas many other countries are just beginning to quantify data this way. The ACC over the last couple of years has been trying to expand use of its hospital and outpatient clinical data registries globally, a move that could help strengthen international collaboration around research and improving patient outcomes. “There is a chance for cross-fertilization when you’re working like that,” Krumholz says. 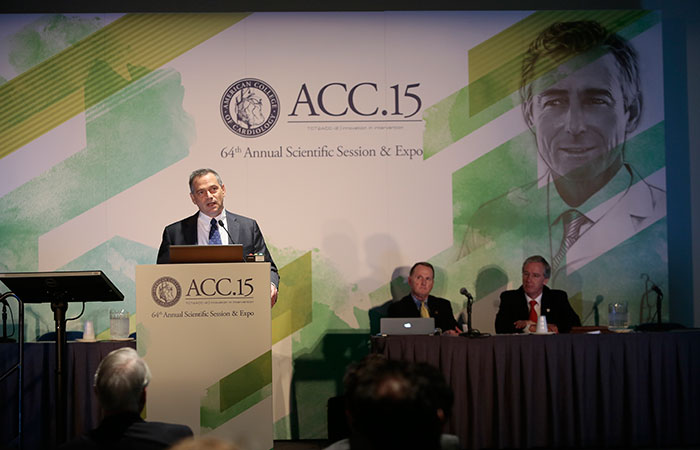 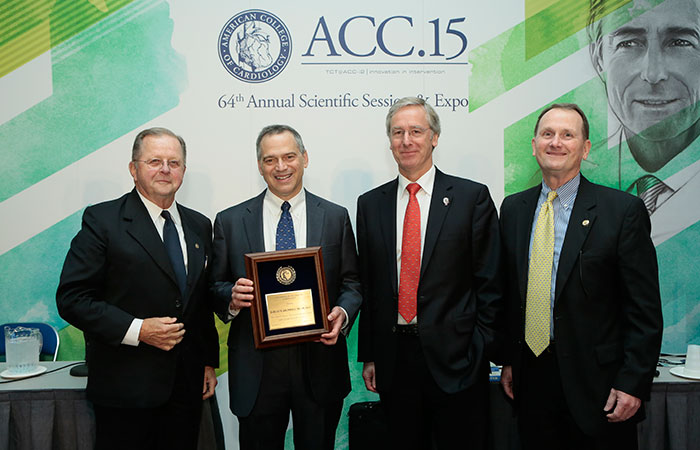