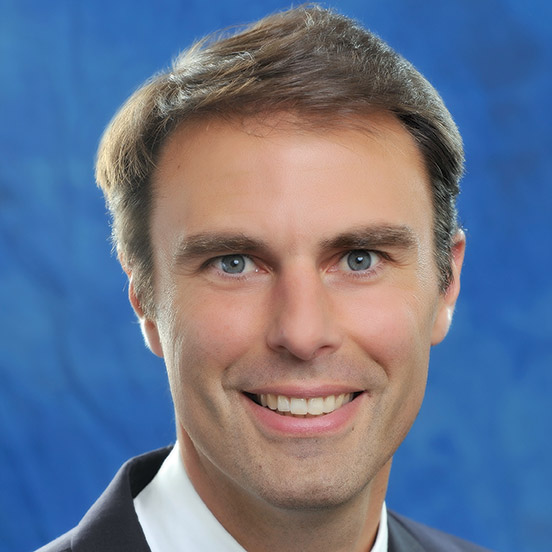 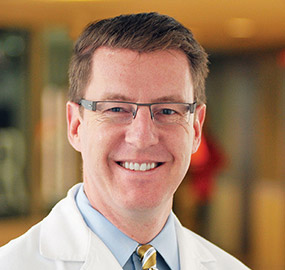 Texas Children's Hospital on July 6 opened a pediatric heart failure (HF) intensive care unit (ICU). The unit is the first of its kind, with 12 beds available for children who require specialized care, such as those undergoing heart transplants. Paul Checchia, MD, FACC, medical director of the Cardiovascular Intensive Care Unit at Texas Children's Hospital and professor of pediatrics-critical care and cardiology at Baylor College of Medicine, noted that because of the new HF ICU, “patient outcomes will only continue to improve as we treat their unique needs in this new setting.”

Jerry C. Luck, Jr., MD, FACC, passed away on May 17 in a tragic biking accident. Luck was a member of the ACC for 32 years and was an outstanding electrophysiologist and leader in cardiology. After graduating from the Medical School of Temple University and becoming board certified in internal medicine and cardiology, he worked in academia and private practice for 42 years. Colleagues regarded him as a 'jack of all trades.' Many saw him as a true role model and mentor. Because of his skillset and charisma, the cardiology fellows in training selected Luck as the Teacher of the Year at Penn State Hershey Heart & Vascular Institute for the 2014-2015 year. It was not only his colleagues and students who recognized his greatness, as patients would comment on his impeccable bedside manner, and Luck would often take time to visit hospitalized patients. He will be remembered by family, friends, colleagues and patients as a remarkable innovator in the landscape of cardiology.

ACC Past President Borys Surawicz, MD, MACC, a pioneer in electrocardiography and a significant contributor to the cardiovascular academic community, has passed away. Surawicz was a true innovator, and his passion for academia shone throughout his involvement in the ACC. In 1978, when the Federated Council for Internal Medicine urged the modification and limitation of subspecialty training slots, Surawicz fought for recognition of the importance of subspecialties, saying, “The public can best be served under an educational system which maximizes the freedom of individuals to choose and develop their career interests and opportunities … This applies to both the selection of medicine as a career and the choice in specialty.” Surawicz dedicated an admirable amount of time, effort and energy into the ACC, serving as vice president from 1977-1978 and president-elect from 1978-1979, in addition to his time as ACC president from 1979-1980. The great impact left by Surawicz's dedication to the ACC and the field of cardiovascular medicine is sincerely appreciated by all who are touched by his work.

Read more in an ACC in Touch Blog post

Floyd Loop, MD, passed away on June 11 from sarcoma. Before retiring in 1999, Loop had operated on kings, presidents, and chief executives, in addition to his usual patients. He had performed more than 12,000 cardiac surgeries, was the author of 350 papers on cardiovascular surgery, refined arterial grafting, improved re-operative techniques, and helped establish the world's first computerized registry of cardiac surgery outcome. These extraordinary accomplishments all contributed to him receiving the American Heart Association Citation for International Service, the ACC Cummings Humanitarian Award, and the Cleveland Clinic Lerner Humanitarian Award. Loop will be remembered for not just his exceptional talent, but also for his ability to lead and inspire those around him.

John H.K. Vogel, MD, MACC, passed away on June 1 from heart failure. Vogel was the first in Santa Barbara, CA to perform cardiac interventions such as thrombolytic therapy, coronary balloon angioplasty, laser atherectomy and placement of coronary artery stents. He became a Master of the American College of Cardiology in 1998, was recognized by the American Heart Association with the Master Teachers award, and received the Service Award from The Society for Cardiac Angiography and Interventions in 2009. Vogel viewed the practice of medicine as a team effort, and it was this mindset that allowed him to reach the heights that he did. His extraordinary achievements will not be forgotten by his loving family, colleagues, friends, and all those who had the pleasure of knowing him throughout his lifetime.

The cardiovascular community lost a master clinician, educator, advocate, researcher and mentor with the unexpected passing of William C. Little, MD, FACC. According to ACC President Kim Allan Williams Sr., MD, FACC, “Bill was an internationally renowned cardiologist with research interest in ventricular function. He is credited for research leading to a shift in thinking about atherosclerosis as a systemic process and the ensuing use of aspirin or statins. One of his major research accomplishments was the finding that acute cardiac events often occurred at sites of minimal stenosis… There is no doubt that Bill's legacy will live on through his many colleagues and former trainees, as well as through his wife, Connie, his children and grandchildren.”

Read more in an ACC in Touch Blog post

YOU ARE HERE: Home > Latest in Cardiology > Notable News