A repeat stress test performed showed that she achieved 9.3 METS, and 101% of the target heart rate, but the test was terminated due to ventricular tachycardia, which resolved after 1 minute.

She was medically managed, and with advanced diagnostic labs, she was placed on a water soluble statin and calcium channel blocker, with good results and control of her symptoms.

The syndrome previously known as cardiac syndrome X remains a challenging one, in which patients may have chest pain and evidence of angina on stress testing despite normal or non-obstructive disease on coronary angiography. The landmark study in the field, the NHLBI Women's Ischemia Syndrome Evaluation (WISE) study showed that microvascular and macrovascular dysfunction is more common than previously thought, affecting up to 50% of patients, and conferring an adverse prognosis.

The major epicardial vessels manifest with angina that is well correlated via fractional flow reserve. While the importance of the microvasculature is not readily apparent through coronary angiography, the small arteries and arterioles are actually the major sites of resistance in blood flow throughout the myocardium, contributing 80% of the total resistance. 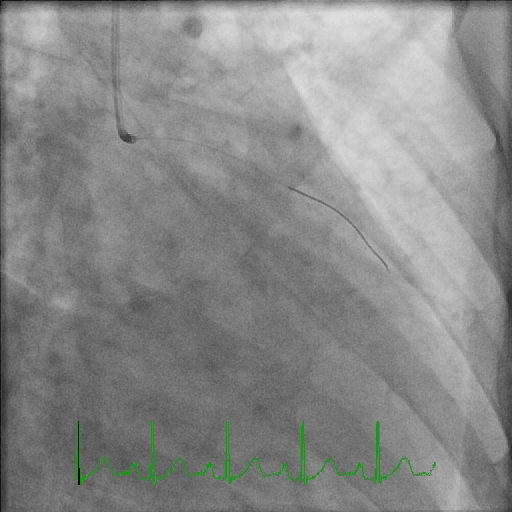 YOU ARE HERE: Home > Latest in Cardiology > Coronary Reactivity Testing and Metabolic Syndrome