Editor's Corner | Should We Applaud the DIVA Trial... or Not? 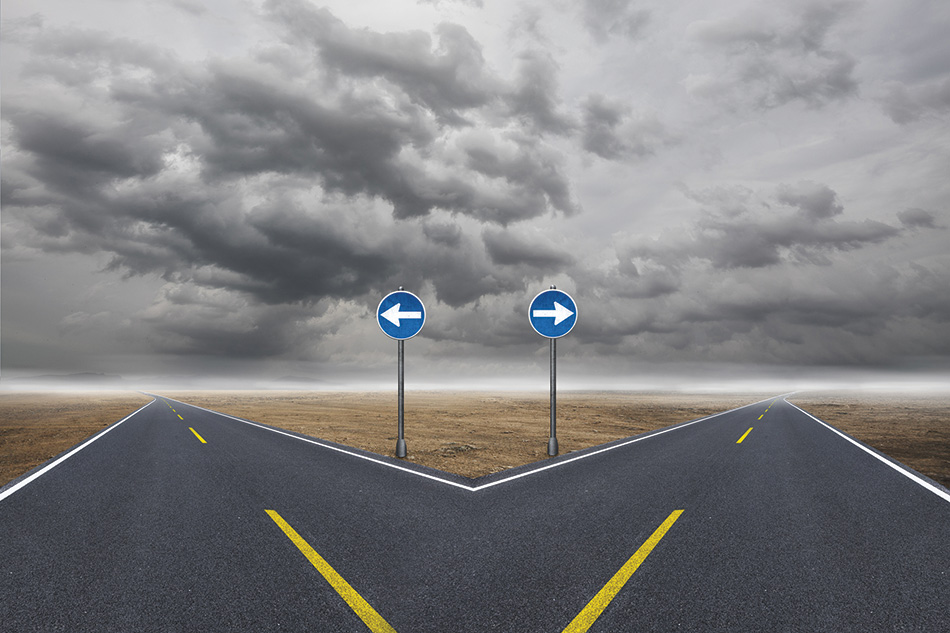 Six months ago, my editorial in this space addressed the question of whether or not it was time to consider taking bare-metal stents (BMS) off the shelves. The argument for moving to only drug-eluting stents (DES) revolved around the issue of having to use dual antiplatelet therapy (DAPT) after placement of a DES and that recent studies (e.g., a substudy of ZEUS) had shown DAPT was needed for such a short time that the risk for bleeding vs. restenosis favored DES. My editorial ended with somewhat of a challenge: “With mounting evidence that even patients with high bleeding risk are better served with a DES than a BMS, and DAPT is only needed for 30 days, perhaps it is time to agree BMS are not needed any longer even for those patients who might have benefitted. But then again, there are those patients who steadfastly refuse to take DAPT, or cannot afford it.”

I recognize this issue is not settled and the question is still arguable. But the arguments so far have been related to three main items: bleeding risk with DAPT, early thrombosis if DAPT is discontinued too early, and the higher risk of restenosis using BMS.

A completely different question was raised about the use of BMS at the European Society of Cardiology Congress held in Barcelona in August. The DIVA trial, a large randomized study from the U.S. Veterans Affairs hospitals, sidelined the issue of DAPT and simply asked whether BMS or DES was better for reversed saphenous vein bypass grafts. Anecdotally, it seemed that DES was the superior choice. Restenosis seemed to be a problem with BMS and the consensus among interventionalists was that a DES “did better” than a BMS in bypass grafts. It seemed logical. Restenosis was less prevalent in native coronary arteries if a DES was used.

One swallow still does not make a summer, and one DIVA does not make an opera. I am sure we will see additional trials that will continue to help us make the best of saphenous vein graft interventions.

The argument went that the same would likely be true for reversed saphenous veins. Randomized trials in the past supported this notion. RRISC (2006) showed that angiographic restenosis occurred more frequently with BMS (33 percent vs. 14 percent with DES), but there were only 75 patients in the trial. Notably, there was no difference in major adverse cardiovascular events (MACE) at 32 months. The SOS trial (2009 with 80 patients) supported this finding with a 51 percent vs. 9 percent angiographic restenosis rate at 12 months with BMS and DES respectively. Target vessel failure also occurred more frequently with BMS at 35 months.

More recent trials, ISAR CABG and BASKET-SAVAGE (2011 and 2016 respectively) also found DES to be superior. These trials used composite endpoints of death or cardiac death, target lesion or target vessel revascularization and myocardial infarction as endpoints. That makes comparison of actual restenosis rates difficult. Nonetheless, the number of patients was larger and thus p-values were impressive. In all these trials, DES was a clear winner.

Now, along comes DIVA… and DIVA says “not so fast.” The conclusion from DIVA is that when stenting de novo saphenous vein graft lesions, there is no difference in short- and long-term outcomes between DES and BMS. Why is this the case? Surely the study was large enough, with 597 patients, to see a difference if it was there. But the study was possibly flawed by early low event rates that resulted in a recommendation for the study to include more patients. The endpoint was a 12-month composite of cardiac death, target vessel myocardial infarction and target vessel revascularization.

When looking at the characteristics of the vein grafts that underwent intervention in DIVA, the situation becomes even murkier. Stent length was a respectable 27 mm for both DES and BMS. However, the diameters of the stents used in the study were close to 3.5 mm. One curiosity, perhaps explained by chance or a small number of events, was that periprocedural myocardial infarction was more common in the BMS group than in the DES group (8 percent vs. 3 percent). Otherwise, all of the outcomes were remarkably similar at 12 months: target vessel failure, death, cardiac death, myocardial infarction, target vessel myocardial infarction, revascularization, need for coronary bypass grafting, repeat intervention, and target vessel and target lesion revascularization.

Does the outcome of DIVA change my mind about the use of DES in saphenous grafts? Do I have to eat my editorial words of six months ago about taking BMS off the shelf? Not really. Granted, it seems that using BMS for de novo lesions in large (>3.5 mm) saphenous vein grafts might indeed be a reasonable strategy. Certainly, it’s a less expensive one. But what about saphenous veins that are diffusely diseased and/or smaller than 3 mm in diameter? Or what about lesions that are >30-35 mm in length? My bet is still to go with a DES in either scenario. Granted, the cost is greater up front, but even a few restenosis events and re-hospitalizations in the BMS group would make up for the differences in initial cost. One swallow still does not make a summer, and one DIVA does not make an opera. I am sure we will see additional trials that will continue to help us make the best of saphenous vein graft interventions.

YOU ARE HERE: Home > Latest in Cardiology > Editor's Corner | Should We Applaud the DIVA Trial... or Not?