Toniya Singh, MBBS, FACC, and Tina Shah, MD, FACC, are two busy cardiologists. They're also women who have a family and make time to be active volunteer members of the ACC. Singh, a mid-career invasive cardiologist and an owner and managing partner of St. Louis Heart & Vascular, P.C., in St. Louis, MO, is chair of the national ACC Women in Cardiology (WIC) Leadership Council.

Shah, an early to mid-career cardiologist in a private practice in Seattle, WA, she recently joined, and active member of ACC, including being a member of Cohort III of Leadership Academy. Cardiology talked with them about making it all work, progress made for women and unfinished business, and advice for their younger self.

Spoiler alert: They've learned that by being strong professional women who have not compromised career goals, they've modeled for their sons a new way ahead, shaping the next generation of men in the workforce.

Move Beyond Ideas, Move to Action 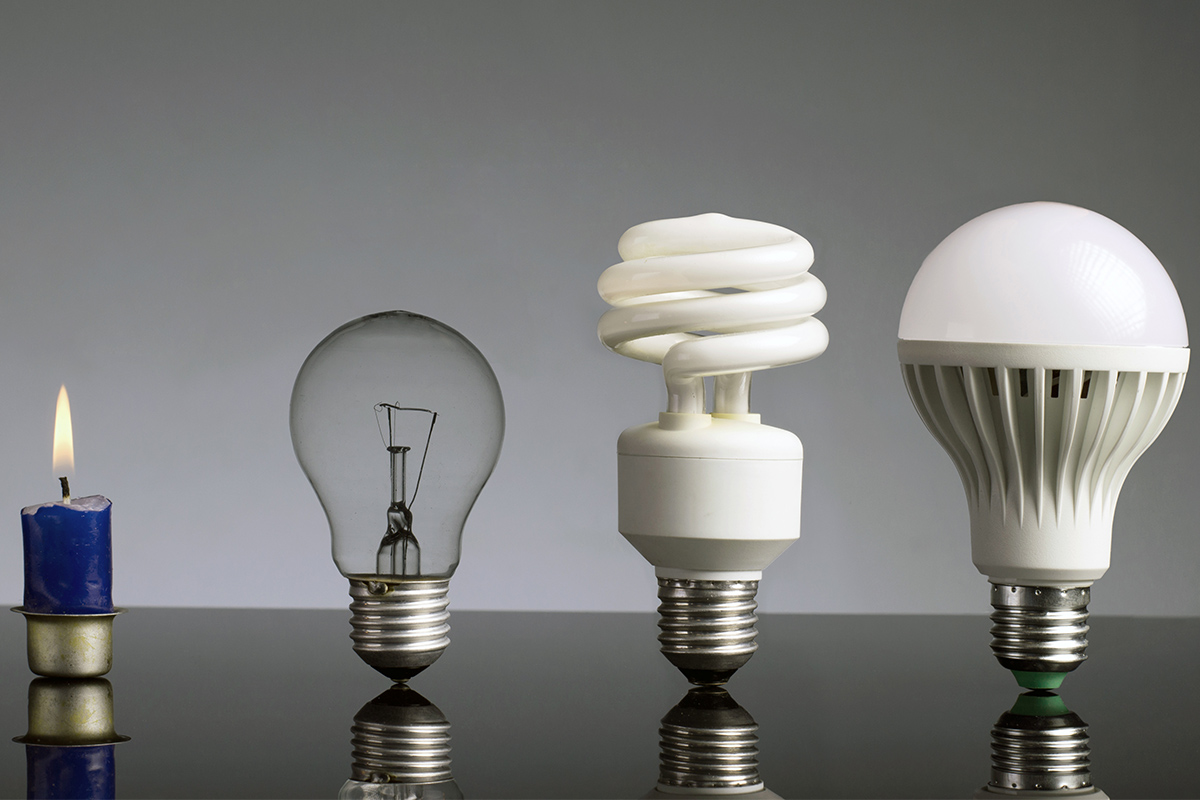 "The time has come to create actionable plans to truly move the needle and bring about the change we see in our shared vision for the cardiology work force," says Singh. Acknowledging there has been much-needed and productive discussions about areas that need to be addressed, and often papers written and published, she believes it's time for action to address the daily real-world issues.

As an example, Singh offers the notion of a standard period off for maternity leave. While many agree with this, achieving it requires legislation – which itself requires an action plan that breaks down this goal into a step-by-step plan and brings together the full range of relevant stakeholders to marshal the plan to its goal.

Similarly, for issues such as building the pipeline and equity in compensation and opportunity, "we need to think at a more granular level and reshape our response by addressing the components of the issue in an ordered plan."

When it comes to compensation equity, she says a key first step is determining how to gain the understanding by stakeholders about its value for their organization to lead to them to embracing the concept. Then, figuring out how we help stakeholders put it into practice. Another early step could be bringing together stakeholders to discuss compensation with full transparency of the models.

The common mantra is that women do not network as much as men. While there's a volume of data saying this, Singh believes the data are based on looking at this the wrong way. Women, just as much as men, recognize the critical value of networking for career development. But they want to do on their terms – in venues (read: not male-dominated venues, such as golf outings) and at times that work for their schedule that better balances professional and home obligations.

And let's not forget, there are younger generations of men entering the workforce who also want better balance.

Just as with other workplace issues, Singh says this means breaking the issue down and understanding the barriers and then addressing them.

"We've learned through the success of our Women in Cardiology (WIC) events, that women attend and receive value, when we've taken their needs and desires into account," says Singh. This requires looking beyond assumptions, identifying the barriers and planning events that work for women and men.

The time has come to create actionable plans to truly move the needle and bring about the change we see in our shared vision for the cardiology work force.
— Toniya Singh, MBBS, FACC

For the WIC events, a first step is ensuring awareness of the event, says Singh, noting how often women aren't even informed of events because of the assumption they won't attend.

Next, events are planned that minimize travel and time away. This has led to having regional WIC leadership conferences, rather than one national conference, that has reduced the time away and increased the attendance, engagement and outcomes. It's also led to greater local engagement.

Finally, to ensure ongoing engagement to maintain and even increase the momentum, multiple events throughout the year are planned, along with using social media and other communication tactics. This connection between members also helps women feel less isolated – important for helping them address other work place issues and reduce burnout, says Singh. 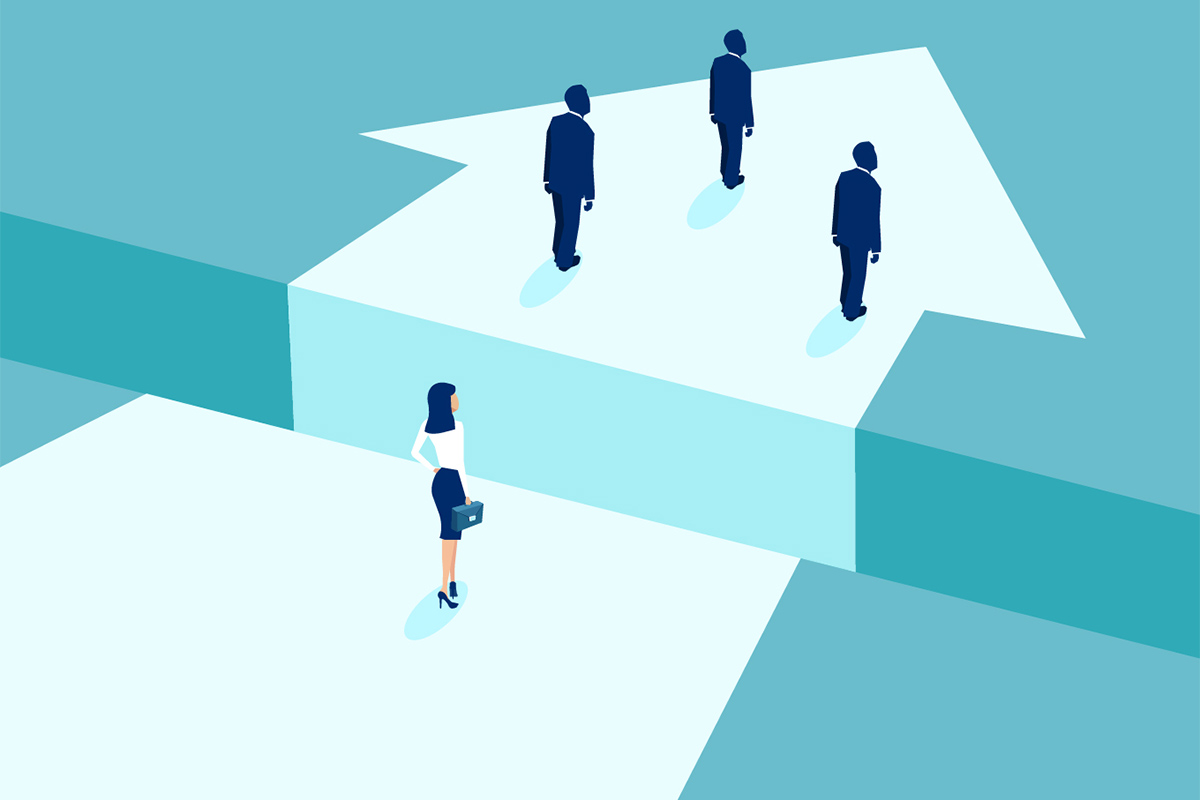 Consistently, still today, assumptions are made about women in the workplace that would never be made about men. And they're asked questions that would never be asked of men. Even when labor laws prohibit such questions. Singh calls this "benevolent sexism" by well-meaning people who assume that cardiology may not be the right profession for a woman because, for example, of marriage and children.

"A man would never be asked what his plans are in this regard and would never be asked if he could really manage a busy cardiology fellowship along with a family," Singh adds. Currently trending on Twitter is a thread about how many people have been asked these questions.

Singh, who had a two-year-old during her cardiology fellowship, shares that each of the five practices at which she interviewed assumed she only wanted to work part-time, because she had two young children. They also assumed compensation was not important to her, because her husband was a physician, thus she wouldn't negotiate her salary.

They learned these assumptions were incorrect!

Along with questions about marriage and children, women who are interviewing for fellowships or jobs are even asked if their husband or fiancé approve. A young woman shared with Singh that just two years ago she was asked to supply the phone number of her fiancé so they could confirm it was okay for her to move to their city for the job.

So, not much has changed since about 16 years ago when Singh herself was told when interviewing they wanted to confirm it was okay with her husband for her to take the job. She assured them this was not necessary; she made her own decisions for her own career.

"I think often this is learned behavior and people don't understand the potential impact on a person," says Singh. But it can dissuade women from pursuing a career in cardiology. Education goes a long way to help people move past the barrier of workplace, gender-based assumptions. And keep the focus where it should be: the skill and knowledge the cardiologist is bringing to the job, whether the person is a woman or a man. 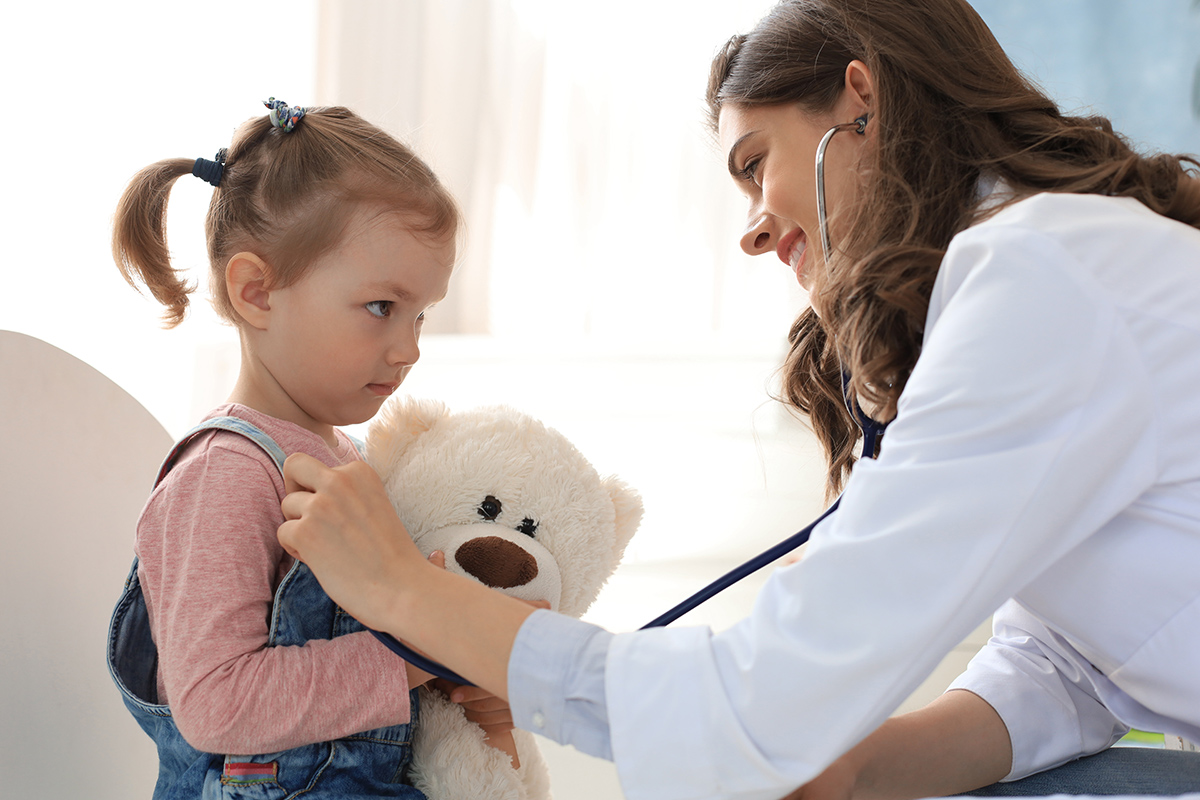 "It's possible for women to have it all," as the mantra went, "but not necessarily all at the same time," says Shah. A critical step is understanding your priorities and use this clarity to guide decision-making and choices. Shah is quick to remind younger professionals to think big picture and about different time horizons and set priorities for five years, 10 years and beyond 10 years.

"Be bold and ask and don't believe you can't do it," Shah adds. As a foreign medical graduate, she says she just applied for everything she was interested in, believing doors would open. And they did.

While she had a successful and busy career as an academic physician, associate professor and associate program director of cardiovascular fellowship at Baylor in Houston, TX, she does have some advice for her younger self: Be more proactive in her earlier years. Now she recognizes that everyone has questions, no one can know everything, and it's okay to ask for help.

The guiding principle for Shah throughout her training and career has been to be an exceptional physician, but not at the cost of her family. In practical terms, what has this meant? Most recently, inviting her parents to move from India to live with her family and help raise her children. Not only does this give peace of mind, it also means they help with passing on her values and culture.

It's possible for women to have it all, but not necessarily all at the same time.
— Tina Shah, MD, FACC

Creative solutions that accommodate both careers in a marriage, which is now the norm, are needed. For women, career management often includes finding the solutions for the children and family life, with the bulk of the responsibility still falling to them.

In Shah's case, for the first year they were parents, her husband chose to work from home. With his equally busy career and another child, though, came a nanny for nearly two years. But, they understood that as the children became more active with school and sports, and she traveled more for professional activities which was encouraged by her husband, a better solution was needed.

"While asking my parents to join us seems obvious now, we were surprised that others were surprised at this choice." It comes with adjustments and conscious choices, but with open dialogue and clear expectations and respect, it can work for all, she says.

Dual career management also means there are stages, taking turns when new or bigger opportunities arise. "We champion each other, so neither of us compromises our career," Shah says. So, when a career opportunity arose for her husband in Seattle, Shah chose to transition from academic medicine to private practice along with their move.

Rather than seeing it as leaving something, she chose to see it as moving to a new career opportunity for herself too, recognizing her body of work in academic medicine will always remain and she can return to it if she chooses at a different stage in life, not only for herself but also for her children and husband.

Shah's counsel for residents and fellows: state your needs, ask for help, and persist in getting all the support you need.

"Outsource anything you don't love," says Singh, adding with a laugh that it's cheaper than therapy and better than depression. For her, this meant a consistent team who did specific jobs and tasks, who she leaned on heavily especially when she had children ages two and five during her residency and fellowship. "Outsourcing gave me the time to do the things I love and really be available to my sons."

As part of living in balance, don't forget about the importance of activities outside of work and of friendships. Especially with people outside of medicine, notes Singh, to better enrich your life and stave off burnout.

While the needle is moving, with more women and underrepresented minorities working in cardiology, more progress is clearly needed. Singh and Shah know their helping to pave the way and that their choices for managing dual careers in a marriage, volunteering and finding a balance is shaping their sons and their choices. They see a new model.

In fact, on a recent weekend, Shah's son shared he wants a job with work he likes that allows for balance.

YOU ARE HERE: Home > Latest in Cardiology > Lessons in Leadership | Women in Cardiology: Is it Possible to Have it All?