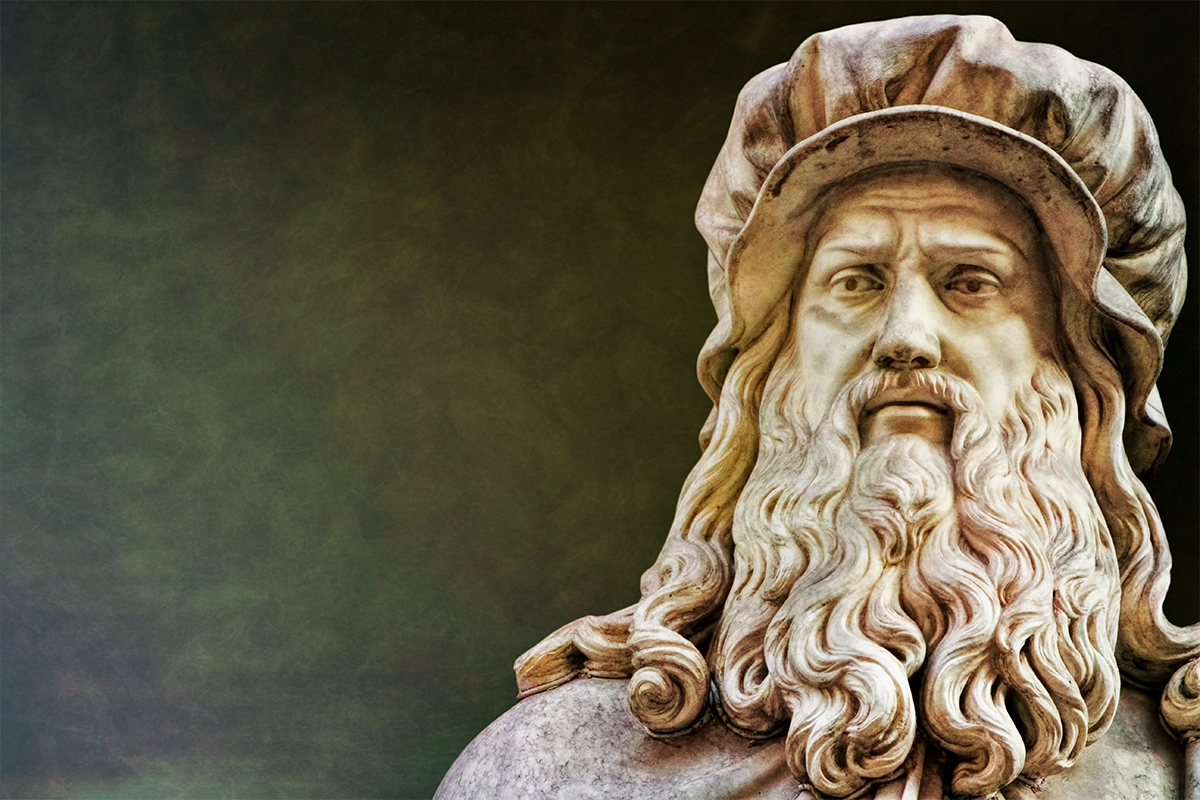 This year marks the 500th anniversary of the death of Leonardo da Vinci at age 67. A true genius of the Renaissance, Leonardo was recognized for his genius in anatomy, architecture, cartography, design, engineering, math, physiology, science and sculpture.

His paintings were highly sought after and his skills in engineering and hydrodynamics placed him in a category apart from fellow artists. His private notebooks on scientific, anatomical and engineering studies reveal a gifted and endlessly inquiring mind that has caught the imagination of today's scholars in many disciplines.

Leonardo's drawings and writings on the anatomy and function of the heart have proven to be remarkably accurate. Long before William Harvey described blood circulation in 1616, Leonardo deciphered cardiac function using the anatomy of the heart. 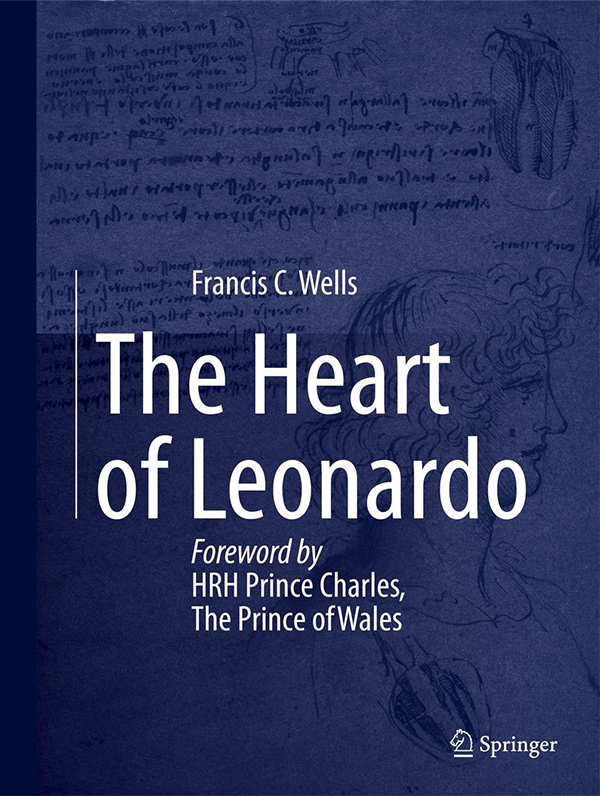 The Heart of Leonardo (written by Wells, co-author of this article) explores how the artist used his knowledge of fluids, weights, levers and engineering to understand how the heart functions. Anatomical dissections performed by Wells, and compared against the more than 500 sheets of anatomical drawings by Leonardo and held in the Royal Collection in Windsor, confirm the veracity of Leonardo's work.

Leonardo's observations led him to study the arteries of children, animals and birds and to conclude that one effect of aging is to bring about tortuosity of the vessels accompanied by narrowing at their bifurcations. He wrote at length on this subject with accompanying illustrations.

"The heart in itself is not the beginning of life, but it is a vessel made of muscle, vivified and nourished by the artery and vein, as are the other muscles." These words taken from Leonardo's manuscript pages illustrate his comprehension of the "mystery," complexity and functionality of the heart towards the end of his anatomical research.

His dissections, recordings, analysis and comparative anatomy of the heart are outstanding by any measure across the whole panoply of anatomical study to this day.

Around 1482, Leonardo produced a drawing the like of which had not been seen before (Figure 1). Probably a summary statement of his anatomical knowledge gleaned from reading Galen, Aristotle and Mundinus, the drawing is a full-frontal nude male with the cardiovascular and genito-urinary systems superimposed. 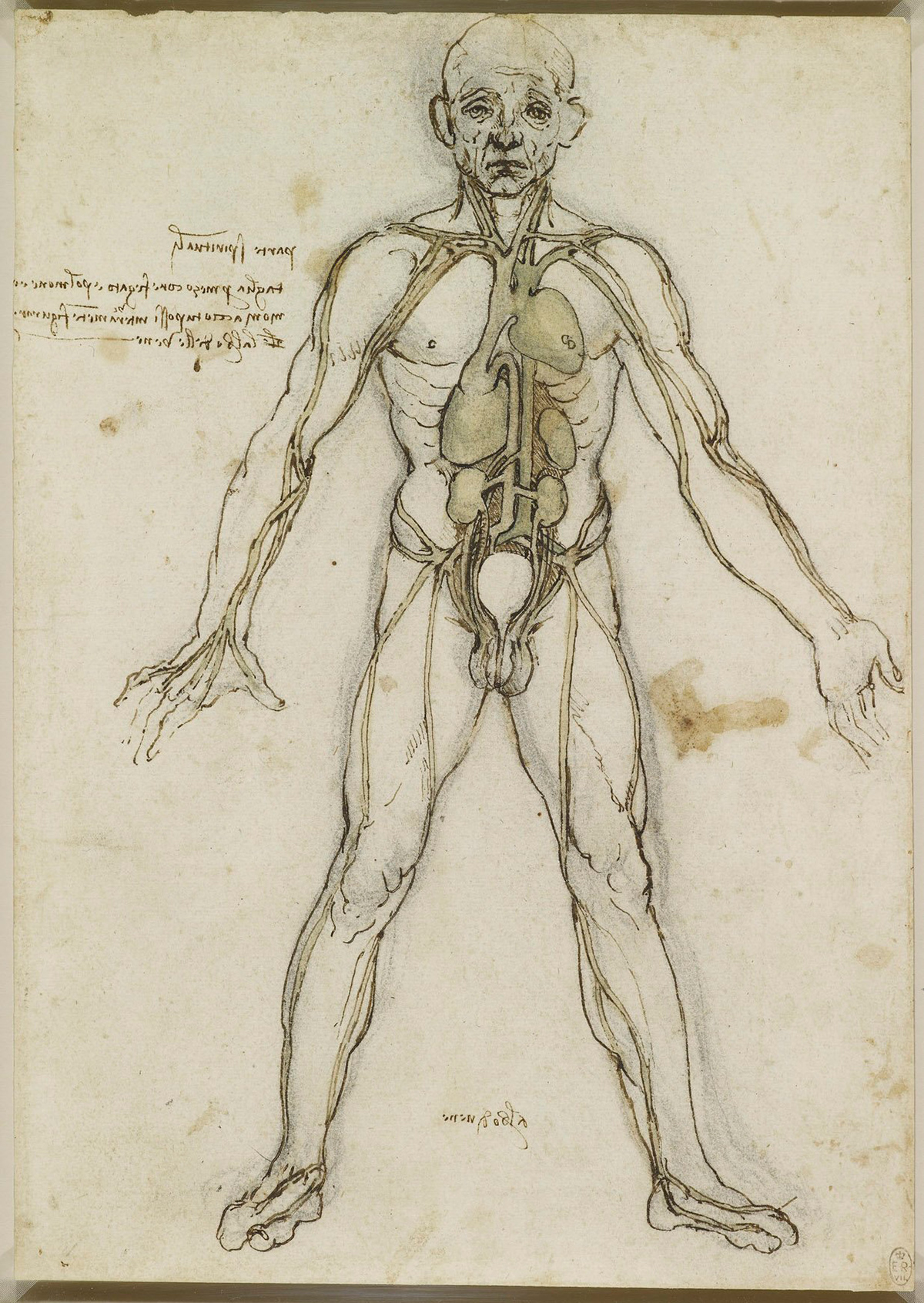 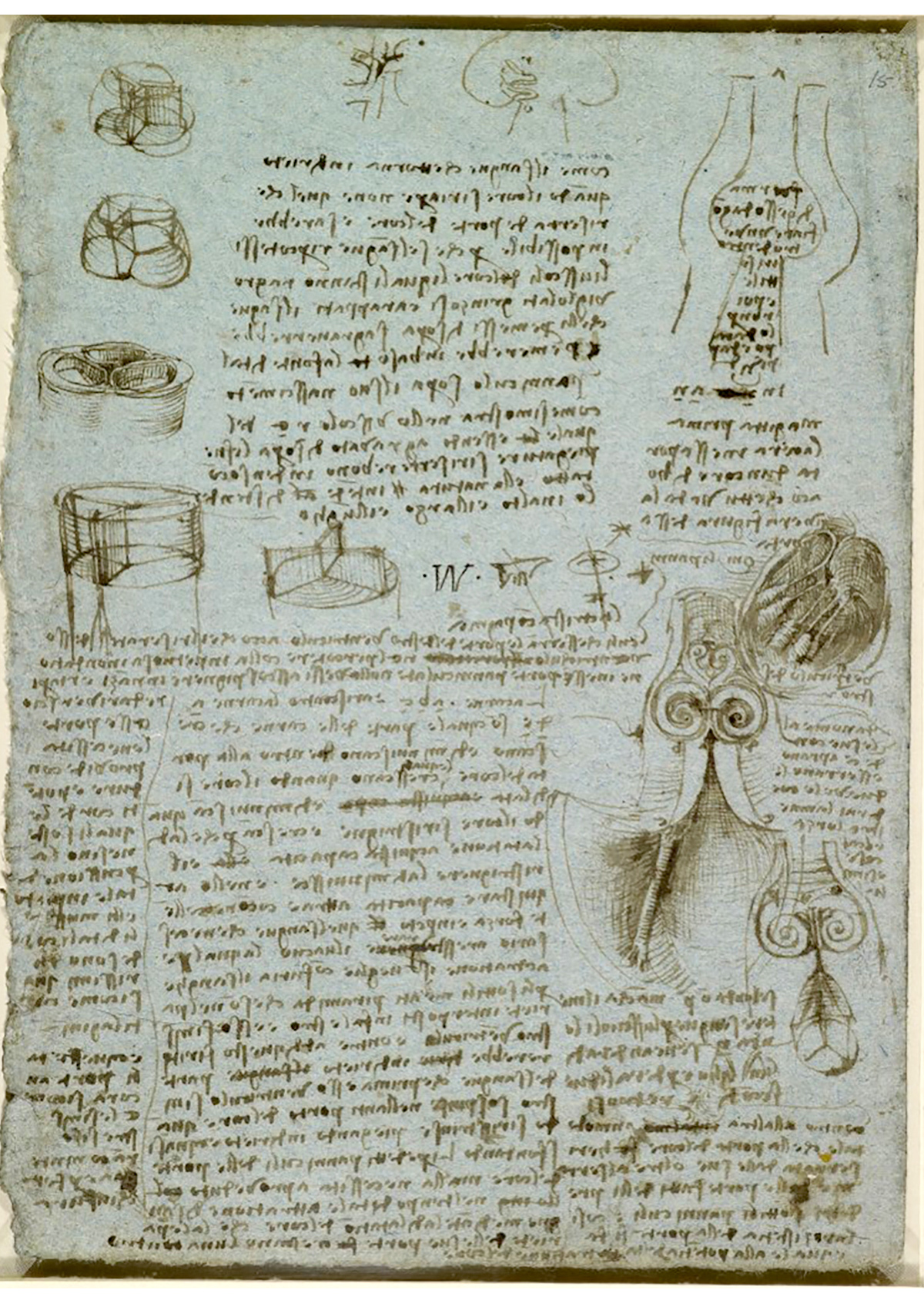 While naïve in its rendering, it was groundbreaking: it's recognizable by today's standards and it's the first known attempt to illustrate the complete systems in one diagram.

To the side, Leonardo noted that the kidney, heart and liver deserved a closer look, work he undertook in impressive detail 30 years later.

Comparative anatomy was extremely important to Leonardo. Although he dissected several species, he extemporized across species assuming comparability; an error that time did not allow him to correct. It's also likely that his reading of Galen, whose work was exclusively on animals, encouraged him in these assumptions.

Leonardo carried out a series of comprehensive dissections of the ox heart in 1512-13, during which he documented the external and internal anatomy of the heart, both in writing and in the most beautiful drawings.

These are a work of true genius in which he demonstrated both in mind and physical experiment the centrality of the heart to the circulation, rather than the liver as proposed by Galen.

The true closure mechanism of the aorto-pulmonary valves, instigated by vorticeal formation in the root of these great vessels, was also investigated by Leonardo (Figure 2).

This finding was verified by two Oxford engineer brothers, Bellhouse and Bellhouse, in 1968 and published in Nature with only one reference – to Leonardo 500 years earlier. 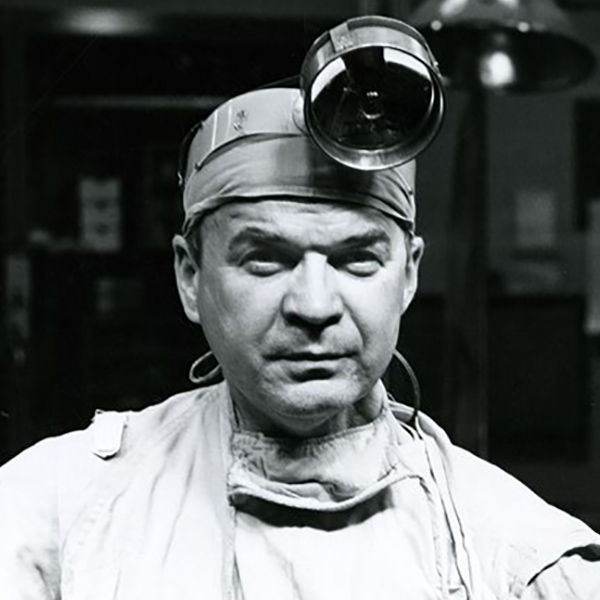 Leonardo described the internal structure of the right and left ventricles, including the importance of the atrio-ventricular loop in supporting ventricular function. This finding was not recognized again until the work in 1964 of C. Walton Lillehei, MD, PhD, MACC, a past president of ACC. Leonardo alluded to the true mechanism of ventricular emptying by cardiac twist.

Leonardo was first to describe the heart as a four-chambered organ and the asynchronous nature of atrial and ventricular contraction, as well as the dual circulation to the lung, and to prove to his satisfaction with experimental proof that air did not communicate from the trachea directly to the left atrium as described by Galen. This and other original observations including the first description of an atrial-septal defect are a list of achievements of monumental success.

Now, 500 years after his death, Leonardo continues to inspire the work of cardiovascular practitioners. 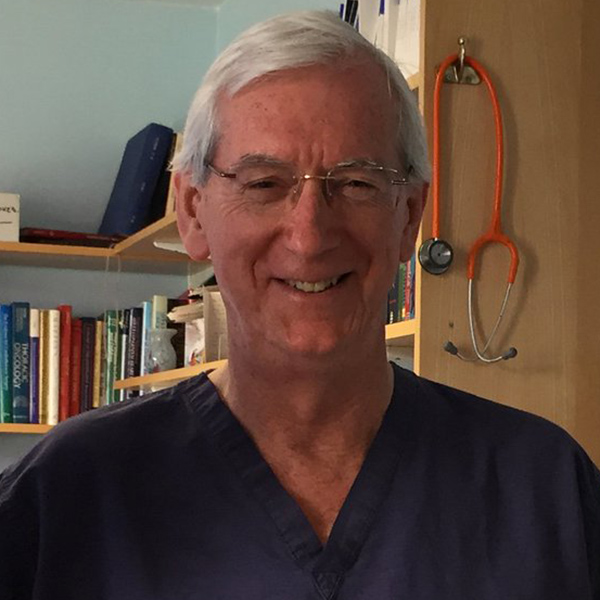 YOU ARE HERE: Home > Latest in Cardiology > Just One More | Leonardo da Vinci and the Heart