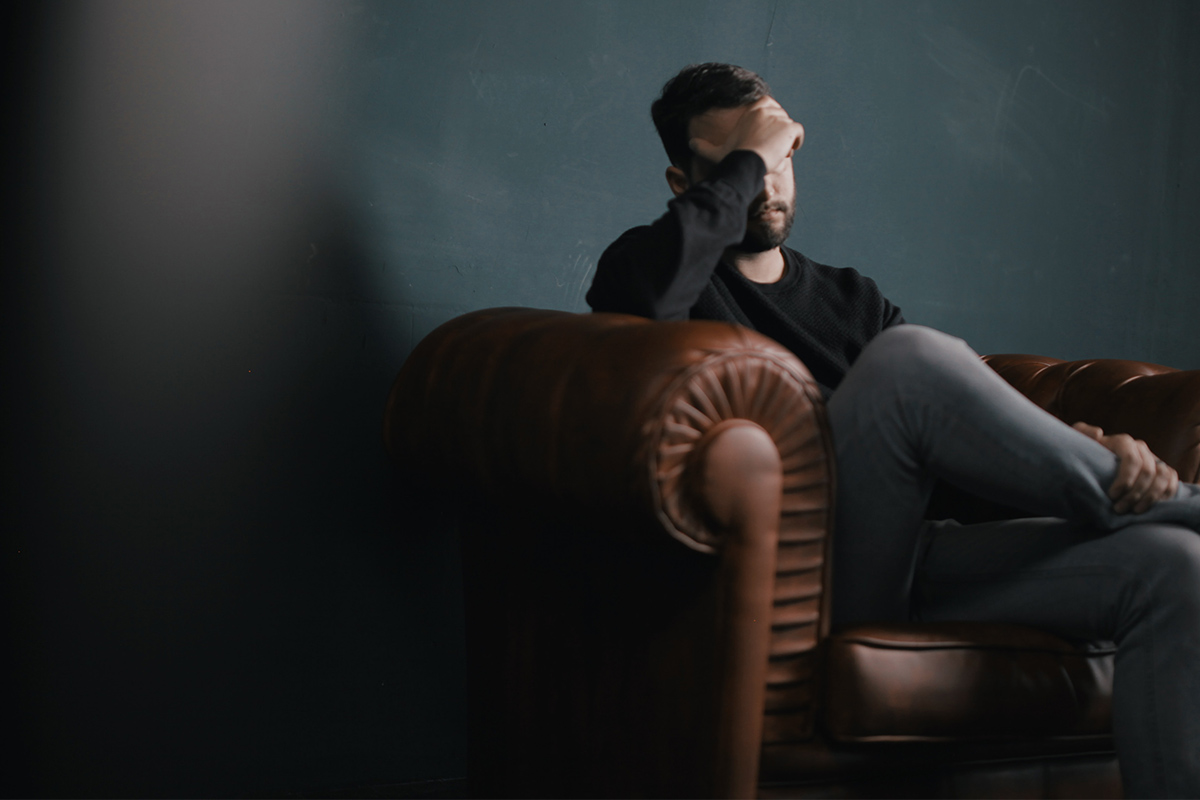 For some people who survive a myocardial infarction (MI), mental stress – as opposed to physical stress – may be a stronger predictor of a repeat MI or dying from heart disease, according to research presented during ACC.20/WCC.

Researchers at Emory University investigated whether myocardial ischemia induced by mental stress was associated with poor outcomes among survivors of an MI and how this type of stress testing compares with conventional stress brought on by exercise. Study participants included a diverse group of 306 adults (65% African American, 50% women) aged 61 years or younger (average, 50 years, range, 22- 61 years) hospitalized in the previous eight months for an MI.

All participants underwent two types of stress testing: mental stress testing using a speech with emotional content and conventional stress testing with pharmacologic or exercise. Patients were followed for a median of three years for the primary endpoint, which included a combination of either the occurrence of a repeat MI or cardiovascular death, adjudicated through an independent medical record review and examination of death records. Ischemia was defined as a new or worsening disruption in adequate blood flow to the heart and was assessed using cardiac nuclear imaging scans.

Overall, mental stress-induced myocardial ischemia occurred in 16% of patients and conventional ischemia in 35%, suggesting that traditional ischemia due to exercise- or drug-induced stress is more common. Over a three-year follow-up, 10% of patients (n=28) had another MI and two died of heart-related problems.

The incidence of MI or cardiovascular-related death was more than doubled in patients with mental stress-induced ischemia vs. without mental stress-induced ischemia, occurring in 10 (20%) and 20 (8%) patients, respectively. The relationship between acute mental stress and MI or death remained even after adjusting for clinical risk factors and symptoms of depression. In contrast, conventional stress ischemia was not significantly related to the primary endpoint.

"In our study, myocardial ischemia provoked by mental stress was a better risk indicator than what we were able to see with conventional stress testing," says principal investigator Viola Vaccarino, MD, PhD.

Vaccarino explains this is the only study of its kind in this relatively young adult population of MI survivors. "These data point to the important effect that psychological stress can have on the heart and on the prognosis of patients with heart disease. It gives us tangible proof of how psychological stress, which is not specifically addressed in current clinical guidelines, can actually affect outcomes."

The study also found that ischemia with mental stress and with conventional stress were not strongly related to each other, suggesting they occur through different pathways. "This points to the fact that stress provoked by emotions has a distinct mechanism of risk for heart disease and its complications compared with physical stress," Vaccarino says.