Could Eating More Protein Reduce Risk of AFib in Women? 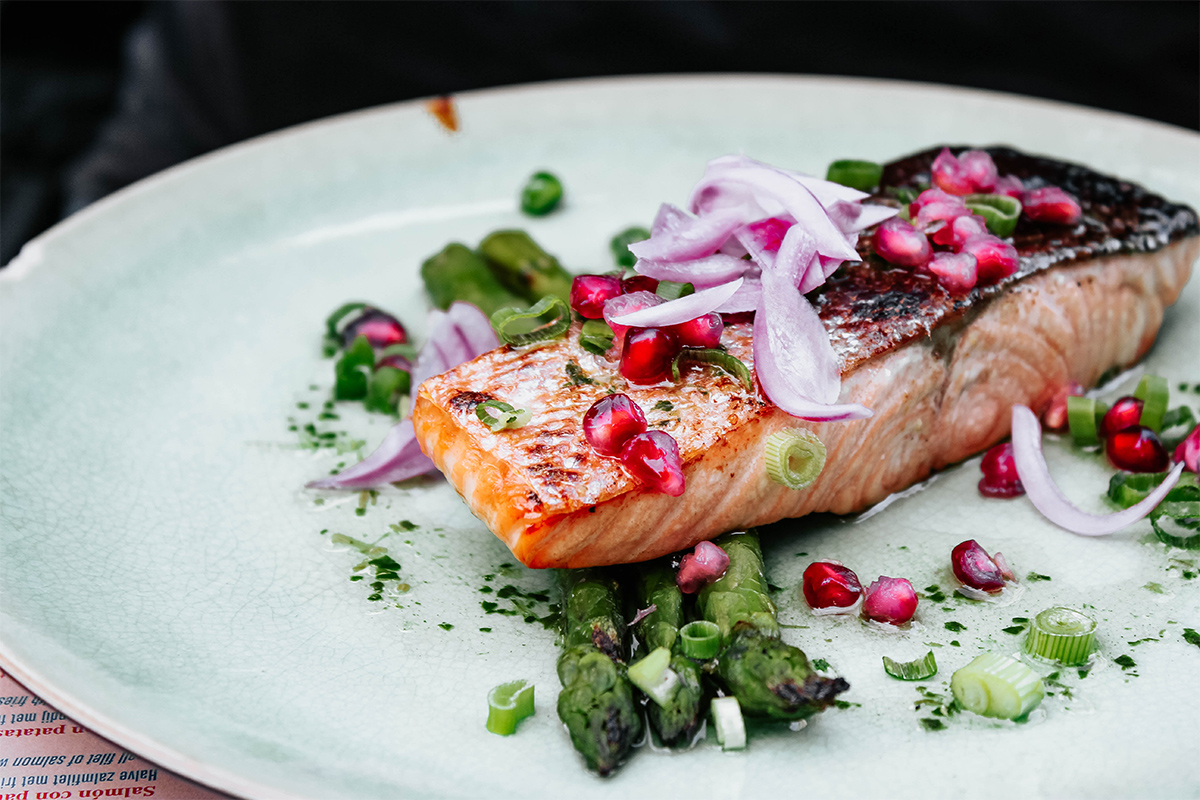 Women who ate slightly more than the recommended daily amount of protein were significantly less likely to develop atrial fibrillation (AFib) compared with women who consumed less protein, according to research presented during ACC.20/WCC.

"Women with the lowest protein intake – roughly equivalent to the current recommended daily amount of protein in the U.S. – had the highest incidence of AFib, and eating a little more was protective, even after taking into account other factors that can predispose someone to develop AFib," says the lead study author Daniel Gerber, MD. "This modifiable risk factor for AFib may be a fairly easy way for women to potentially lower their risk." This is the first study to investigate protein as a possible nutritional driver for AFib, according to the authors.

The study analyzed more than 99,000 postmenopausal women with a median age of 64 years, excluding women with existing heart rhythm issues, from the Women's Health Initiative Randomized Controlled Trials and Observational Study. Researchers found women who ate 58-74 grams of protein/day were 5-8% less likely to develop AFib, but there seemed to be a ceiling effect after eating more than 74 grams, at which point the benefit was no longer statistically significant.

Researchers assessed protein intake using a food questionnaire, and these reports were adjusted using validated urine tests to confirm how much protein was consumed. The average protein intake was 60 grams/day, with women who ate between 58-74 grams a day having significantly less risk of AFib. This relationship remained after adjusting for age, ethnicity, education and other cardiovascular conditions and risk factors.

Gerber noted the increased intake was only 10-20 more grams of protein a day, about four ounces of healthy protein such as chicken breast or salmon, a cup of Greek yogurt or two eggs. Interestingly, women typically underestimated their daily protein intake by about 10 grams and caloric intake by 600-700 calories, which speaks to the need for more nutritional awareness and education, researchers said.

"Based on our findings, it seems that eating more protein may not only help strengthen women physically, but it may also have cardiovascular benefits in terms of reducing AFib and related death, strokes and heart failure," Gerber says. "About 1% of the U.S. population has AFib and, with an aging population, it is projected to increase several-fold by 2050, so doing something as little as eating an extra few grams of protein a day could potentially have a huge impact across the population."

YOU ARE HERE: Home > Latest in Cardiology > Could Eating More Protein Reduce Risk of AFib in Women?