Sharp Increase in Hypertension-Related Deaths in US, Study Finds 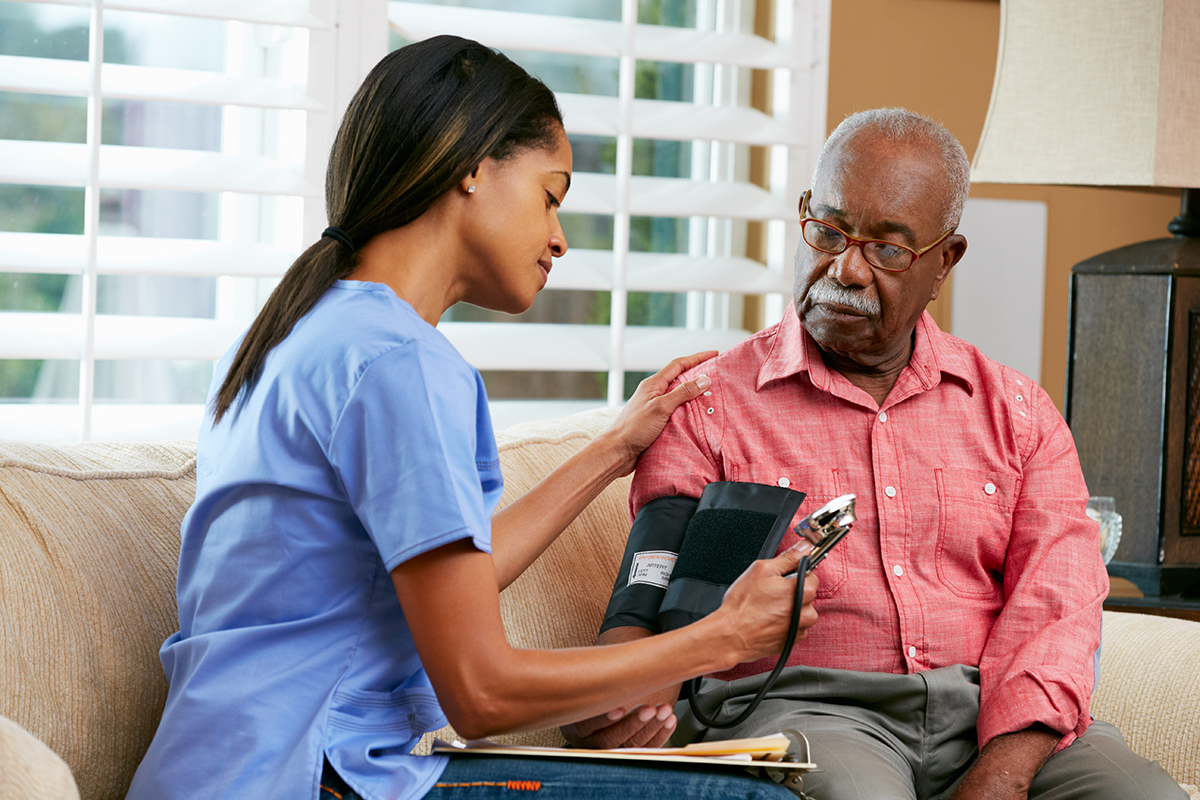 Rates of deaths related to hypertension have risen by 72 percent and 20 percent in rural and urban areas of the U.S., respectively, according to research presented during ACC.20/WCC and published online in the Journal of the American College of Cardiology. The study reveals a dramatic uptick in hypertension-related deaths nationwide between 2007 and 2017.

Using more than 10 million death records from the Centers for Disease Control and Prevention database, researchers analyzed trends in hypertension-related deaths over time in various age groups and geographic regions.

The results revealed an increase in hypertension-related deaths across all categories, most prevalent in the rural South, where there was a 2.5-fold higher hypertension-related death rate vs. other regions. Age-adjusted death rates increased in the rural South from 23.9 deaths per 100,000 people in 2007 to 39.5 deaths per 100,000 people in 2017.

"This is a public health emergency that has not been fully recognized," says Lakshmi Nambiar, MD, the study's lead author. "Hypertension-related cardiovascular deaths are rising in the U.S. across all age groups, all regions and in both urban and rural populations. These findings are alarming and warrant further investigation, as well as preventative efforts."

A combination of poor diet, high prevalence of obesity and diabetes, and a lack of access to health care could contribute to the regional differences, the authors note. Targeted public health measures could help close the gap by addressing some of these factors.

Though more research is needed, the findings underscore the importance of taking hypertension seriously, Nambiar explains. "We didn't expect to see such a dramatic increase," Nambiar he says. "Since hypertension is a leading risk factor for coronary heart disease – for which death rates have improved – we thought we'd see an improvement in hypertension in conjunction with that overall trend. But we're just seeing it get worse and worse."

YOU ARE HERE: Home > Latest in Cardiology > Sharp Increase in Hypertension-Related Deaths in US, Study Finds