Statins May Protect Against the Heart Harms of Breast Cancer Therapies 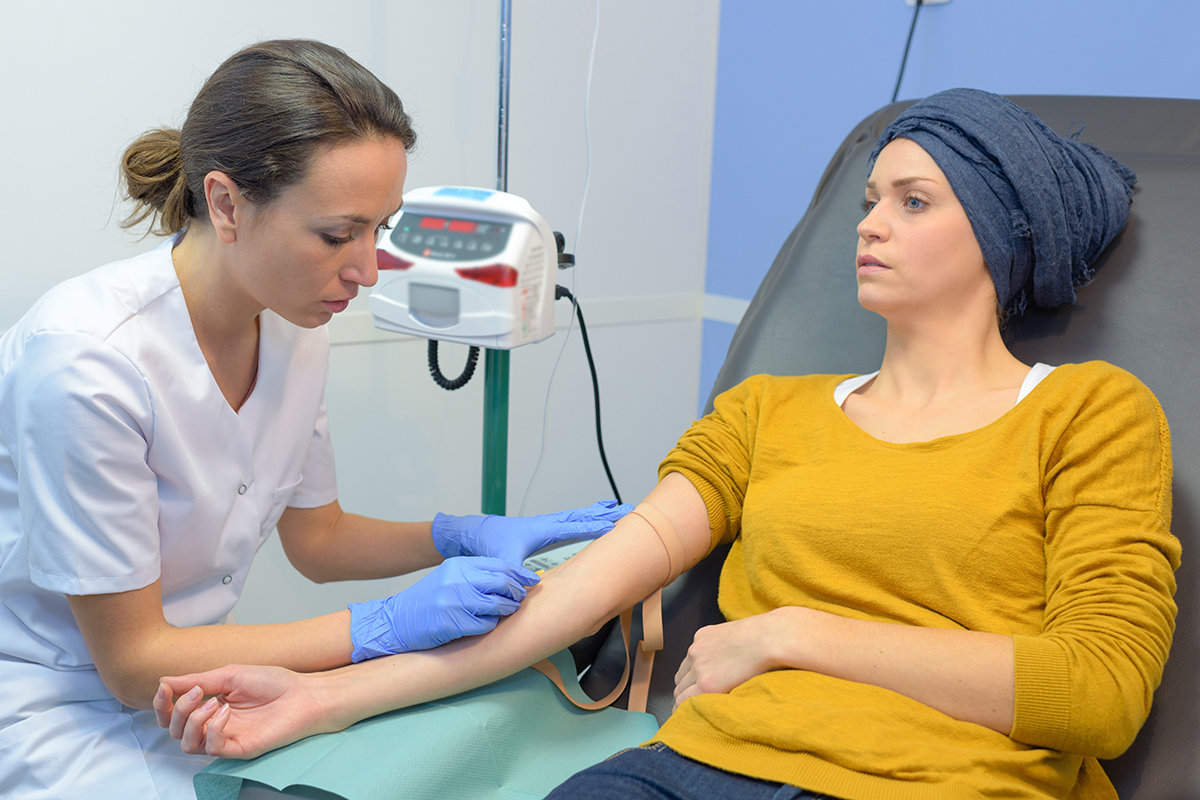 Chemotherapy treatments using anthracycline and trastuzumab, although potentially lifesaving, are also known to be toxic to the heart and, in some cases, can trigger heart failure (HF). Separate research estimates that nearly one of four women with early stage breast cancer will receive anthracycline or trastuzumab. In some women, reduced heart function can occur within months of initiating cancer therapy.

Women who were taking statins, vs. those who were not, while receiving anthracyclines or trastuzumab had a significantly lower risk of developing HF, 58% and 66% respectively, over the median five-year follow-up period.

"To date, there has been limited evidence supporting the safety and effectiveness of large-scale use of cardioprotective medications for patients with early stage breast cancer. Angiotensin antagonists and beta-blockers have only shown modest cardioprotective effects in clinical trials, and these medicines are sometimes poorly tolerated in this population given their side effects of fatigue and dizziness, which many patients already have from their cancer therapies or the cancer itself," says David Bobrowski, medical student at the University of Toronto, Canada and the study's lead author. "Our results suggest that taking statins is associated with a significantly lower risk of developing HF requiring hospital-based care among women with early stage breast cancer who received one of these cancer therapies."

Unlike most previous studies that focused on declines in left ventricular function as an indicator of HF, Bobrowski and his team looked at clinically overt HF, defined as a woman presenting to the emergency department or being admitted to the hospital with HF. The risk of HF-related hospital visits was significantly lower with statin exposure.

Moreover, because there is often an overlap of risk factors between cancer and cardiovascular disease, including diabetes and obesity, many of these patients may also benefit from statin therapy based on current guidelines for cardiovascular risk reduction.

"While death rates have been declining, largely due to earlier detection and improving treatments, we now know many women will later develop heart disease," Bobrowski says. "It's a bit of a double-edged sword; cardiovascular disease is the leading and competing cause of death among older early stage breast cancer survivors."

YOU ARE HERE: Home > Latest in Cardiology > Statins May Protect Against the Heart Harms of Breast Cancer Therapies