The World Heart Federation (WHF) has released a new roadmap aimed at reducing the global burden of Chagas disease, a Neglected Tropical Disease that can cause irreversible damage to the heart and other vital organs.

The Chagas Disease Roadmap, developed by WHF in partnership with the Inter-American Society of Cardiology (IASC), aims to both help raise awareness of Chagas disease and present a framework for prevention and control efforts at the national, regional and global level.

Drawing on the expertise of Chagas expert clinicians, researchers, implementation science experts and patients, it sets out recommendations for screening, diagnosis and treatment of both acute and chronic Chagas cases, while also recommending appropriate health system interventions to tackle the disease. 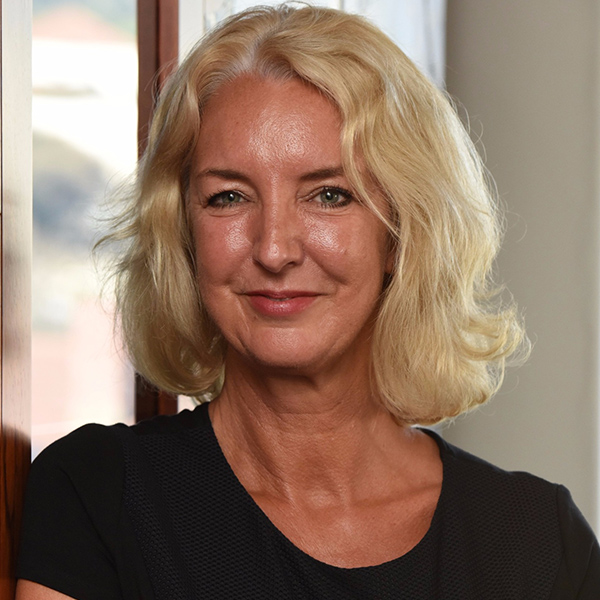 "Chagas disease remains a profound public health issue in Latin America and increasingly on a global scale," said WHF President Karen Sliwa, MD, PhD, FACC. "Yet very little is being done to improve access to diagnosis and treatment for both those who already have the disease and those who suffer the serious cardiac manifestations associated with it. This Roadmap is a timely and necessary intervention, providing concrete solutions to counter barriers to the diagnosis, treatment and management of this deadly disease."

First discovered by Carlos Chagas more than 100 years ago, Chagas disease is a potentially life-threatening illness caused by the protozoan parasite Trypanosoma cruzi. It is characterized by two distinct phases: acute and chronic. The acute phase lasts one to two months post infection, during which time a high number of parasites circulate in the blood; in most cases symptoms are absent or mild and nonspecific. During the chronic phase, the parasites are hidden mainly in the heart and digestive muscles.

Up to 30% of people who contract Chagas go on to suffer from cardiac manifestations and up to 10% suffer from digestive, neurological or mixed alterations. In later years, the infection can lead to heart failure or sudden death due to cardiac arrhythmias caused by the destruction of the heart muscle and its nervous system.

Although Chagas disease occurs principally in the continental part of Latin America, in the past decades it has been increasingly detected in the U.S., Canada, many countries in Europe and some countries in the Western Pacific.

"In order to be implemented successfully, the Chagas roadmap requires committed global action," said Luis Echeverría, head of Department at the Cardiovascular Foundation of Colombia and chair of the Chagas Roadmap Writing Group. "Our goal is to help stakeholders begin to tackle the problem and make a longstanding difference for affected populations." 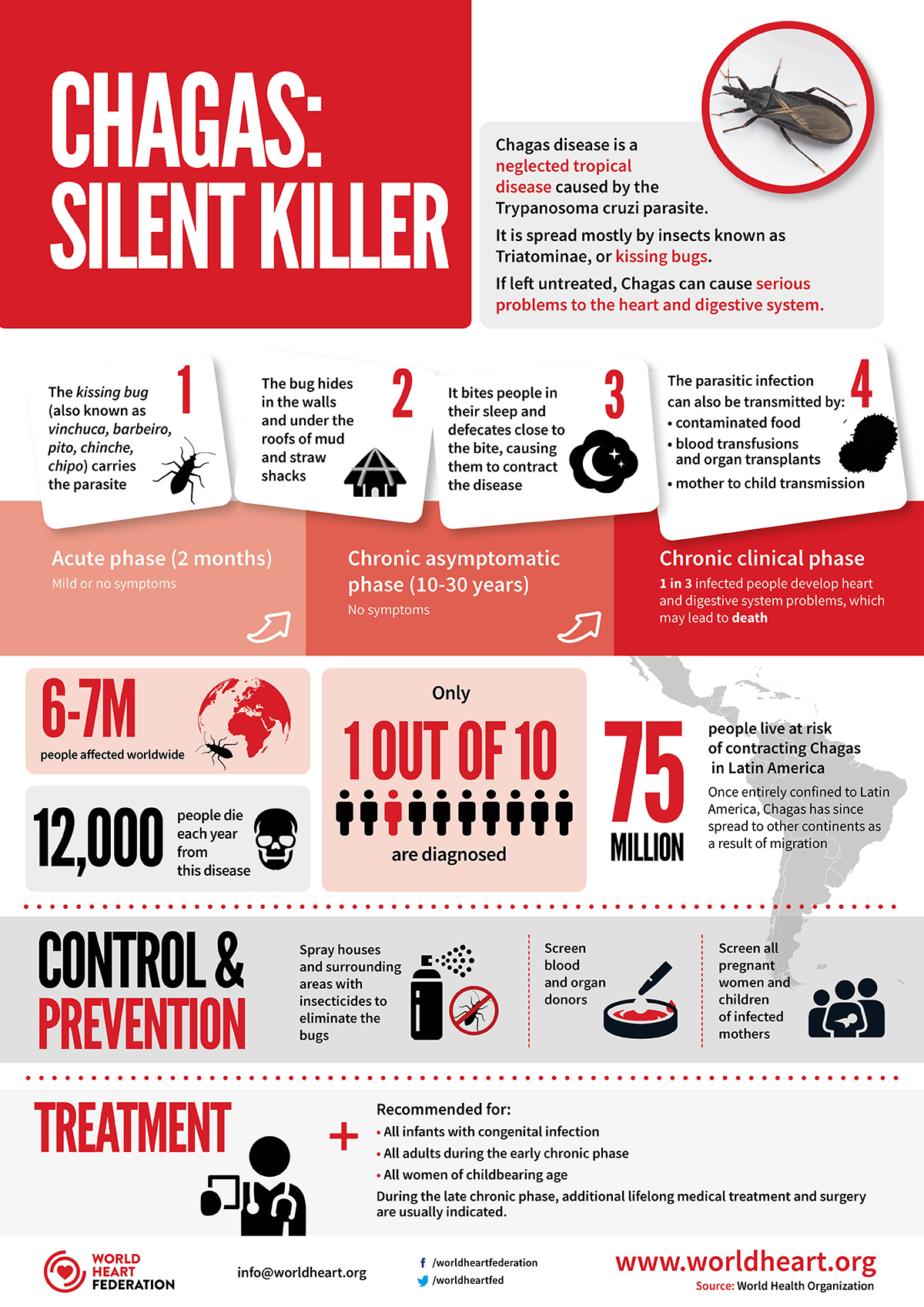 YOU ARE HERE: Home > Latest in Cardiology > New WHF Roadmap Designed to Help Break the Silence on Chagas Disease