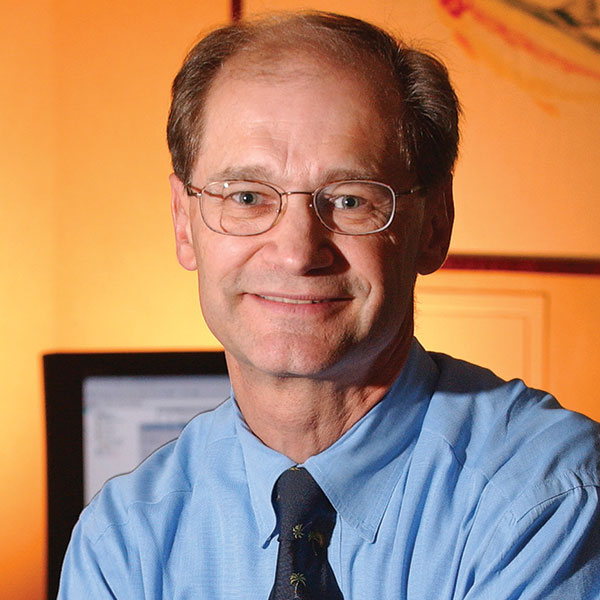 Women may have a significantly higher risk of in-hospital adverse events following left atrial appendage occlusion (LAAO), according to a study published in JAMA Cardiology.

Meta-Analysis Looks at Prevalence of COPD in AFib

Chronic obstructive pulmonary disease (COPD) is common in patients with atrial fibrillation (AFib), with an estimated prevalence of 13%, according to a large meta-analysis of nearly 50 international studies published in the European Heart Journal.

The AF-COMET International Collaborative Group reviewed data from more than 4.2 million patients with AFib to assess the prevalence of COPD, and its impact on clinical management and outcomes. The use of beta-blockers and associated impacts were explored.

Patients who received non-evidence-based ICDs for primary prevention had an increased risk of mortality and hospitalization, according to a study published recently in the American Journal of Cardiology. Researchers observed the greatest increase in risk occurred within the first year of device implantation.

The retrospective analysis evaluated data from 71,555 ICD implantations identified in ACC's EP Device Implant Registry, formerly the ICD Registry, and linked to Medicare fee-for-service administrative claims data between April 2010 and December 2013. Of these, 9,609 (13.4%) were categorized as non-evidenced based, defined as primary prevention-based implantation in patients with recent myocardial infarction (MI) or coronary revascularization and those with newly diagnosed or severe heart failure (HF). Usama A. Daimee, MD, et al., used multivariable time-to-even analyses to compare longitudinal outcomes, including all-cause mortality and all-cause hospital readmissions, over an average of 4.75 years following ICD implantation.

"The increased risk of mortality and hospitalization in patients with non-evidence-based ICDs was observed early in follow-up and largely in patients with NYHA Class IV symptoms and those with MI within 40 days," said Daimee and colleagues. "These findings may help guide shared decision-making for ICD implantations, particularly for severe HF patients and those recovering from a recent MI." 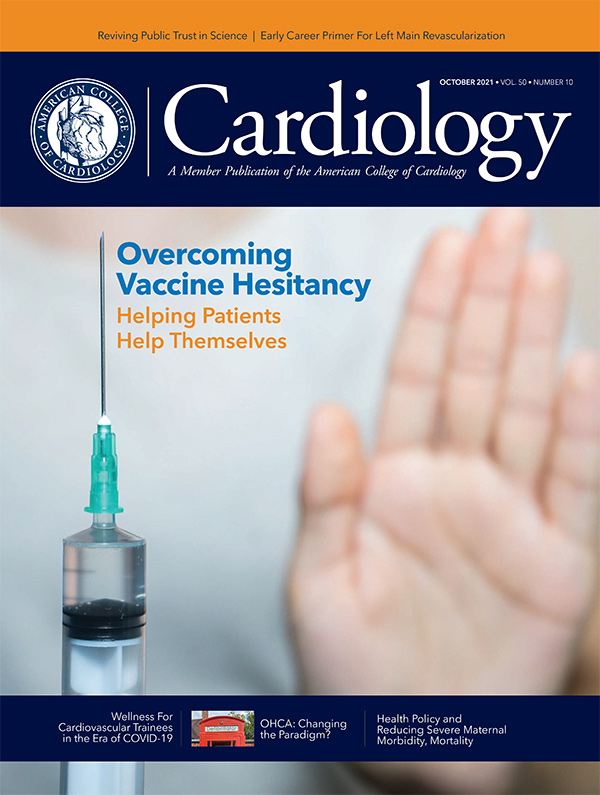 Just One More | Jumping For Joy: Finding Clinician Wellness in the Pandemic

The Pulse of ACC: Members on the Move

Be Counted and Show Your Support!

Let the world know you're reading Cardiology, ACC's official member magazine, and get counted in an upcoming reader survey conducted by Kantar.

In the coming months, you may be randomly selected for this Kantar survey that looks at what cardiovascular professionals are reading and the resources they rely on to stay current for clinical practice today. Watch for the survey in your email and please respond to show your support for your member magazine. Thank you!