They Matched! Historical Perspective on Achieving a Fellowship Position 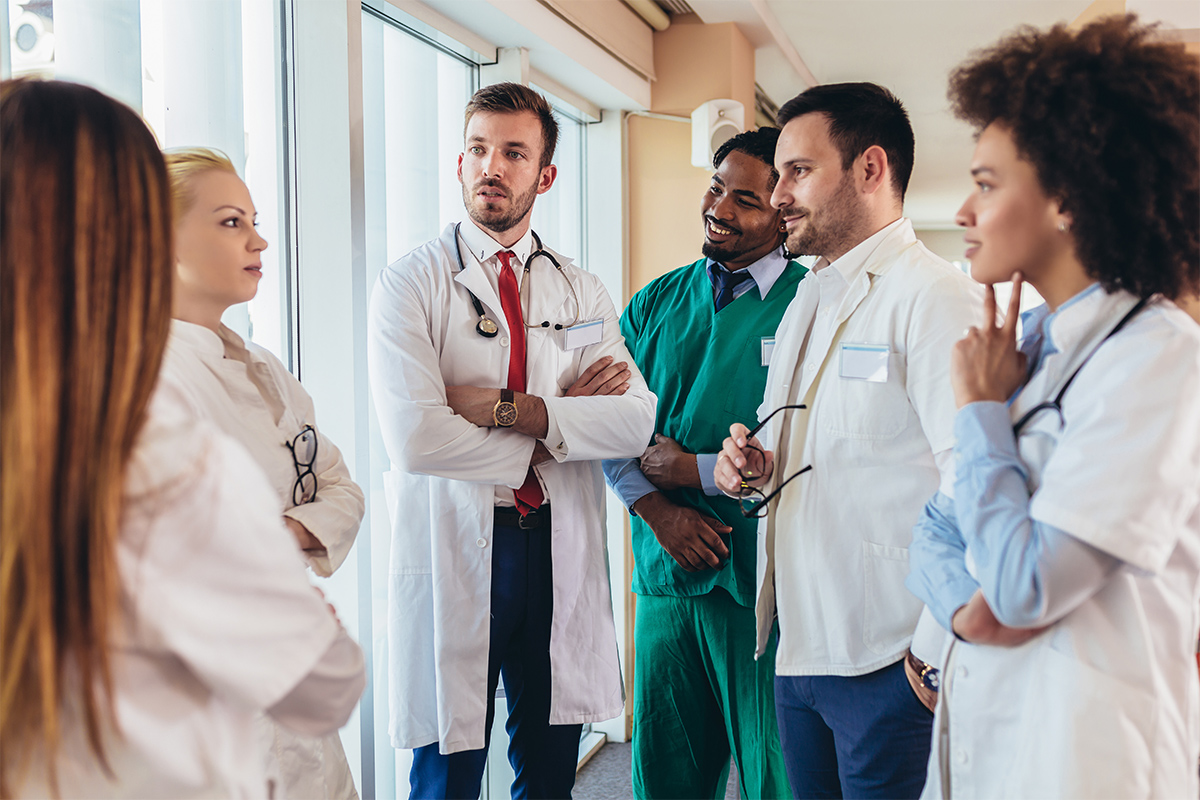 In that moment, 1,008 physicians joined our ranks as future Fellows in Training (FITs).

Only two positions remained unfilled, the lowest unfilled rate since 2007.

The applicant match rate of about 73% has been consistent in cardiology across for a half-decade, as an increase in training positions is equilibrated by rising numbers of applicants. In the past year alone, nine programs and 59 positions were added.

Cardiology remains among the more competitive fields in the MSMP, and 1% of applicants who ranked a cardiology program first ultimately matched in a different specialty.

The Match and Market Economics 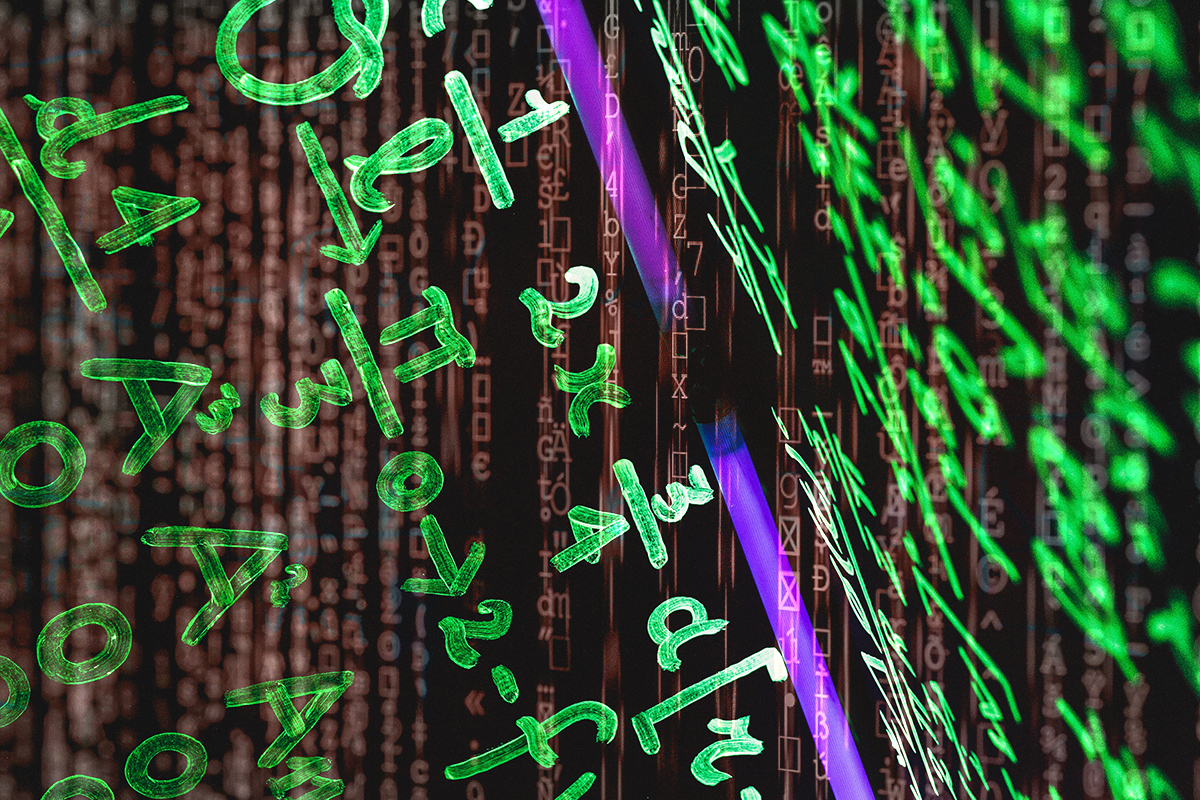 The Match was adopted in the 1950s as a centralized arbitrator in the allocation of medical training positions in response to medical student efforts. An expanding number of internship applicants had created a job market that was, in economic terms, "unraveling."

Seeking to commit the most competitive graduates, programs offered positions progressively earlier, which vanished in as little as 12 hours. Telegrams communicating acceptance were often followed immediately by a phone call requesting a decision.

NRMP designers recognized the analogy of this two-sided market to the "stable marriage" scenario described by economists David Gale and Lloyd Shapley. Their deferred acceptance algorithm, as described by an economist, aims to achieve "a set of trades among all the players such that no coalition of players could have done better by going off and trading among themselves."

In the 1990s, Dr. Alvin E. Roth re-engineered the NRMP algorithm to (1) transfer the advantage of preference to from the program to the applicant, and (2) account for the complexities of couples matching and preliminary year matches. 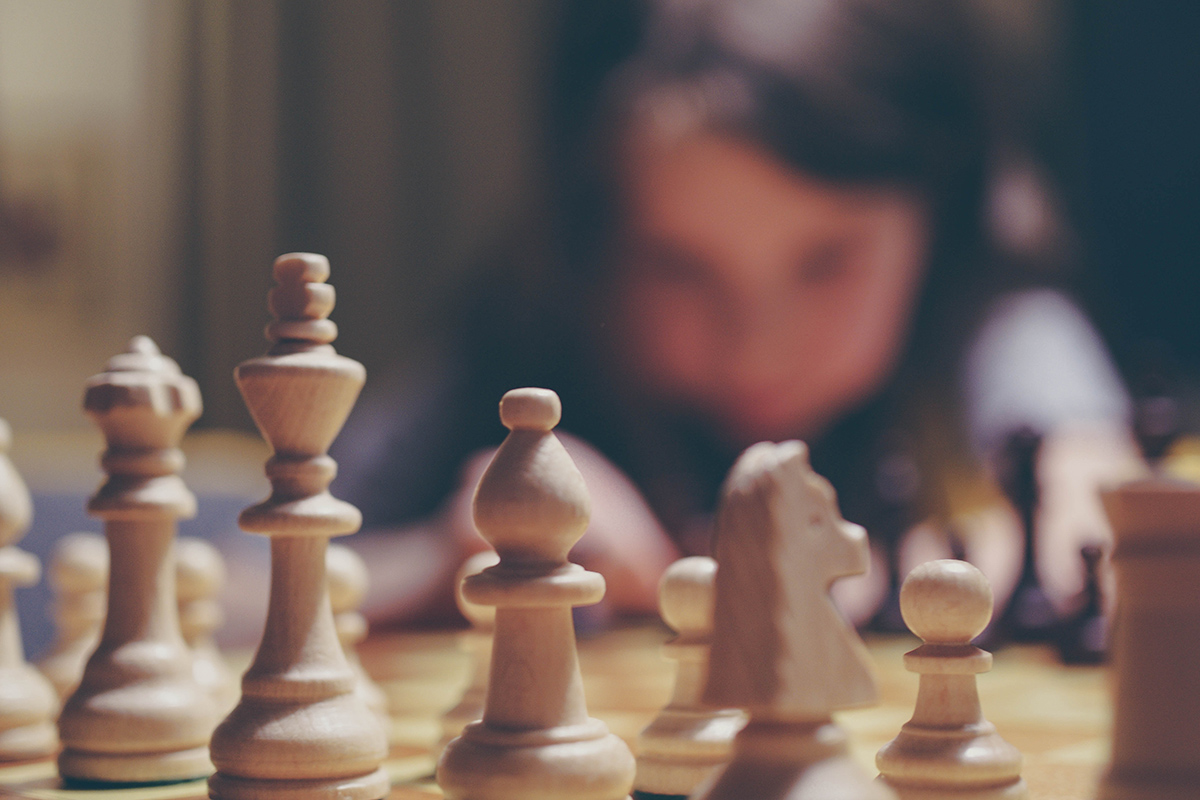 Drs. Alvin E. Roth and Lloyd S. Shapley were awarded a Nobel Prize in 2012 for their work in market design and game theory. This work has now been applied widely, including matching articling positions to Canadian lawyers, New York City students to high schools and new Reform Rabbis to congregations.

Since its 1991 inception, the MSMP has expanded to 14 subspecialties and four advanced subspecialties. Adult congenital heart disease (ACHD) and clinical cardiac electrophysiology (CCEP) were added for the 2019 appointment year, and advanced heart failure and transplant cardiology (AHFTC) is new this year.

The Heart Failure Society of America was the first cardiovascular governing body to voluntarily implement the All-In policy, committing all programs in that specialty to register and attempt to fill all positions via the Match.

For appointment year 2020, 91% of CCEP applicants matched, filling 115 of 135 positions. In ACHD, all 17 applicants received a position. AHFTC applicants filled 80 of 115 positions among 63 programs with a 98% applicant match rate.

How does a resident secure a fellowship position? 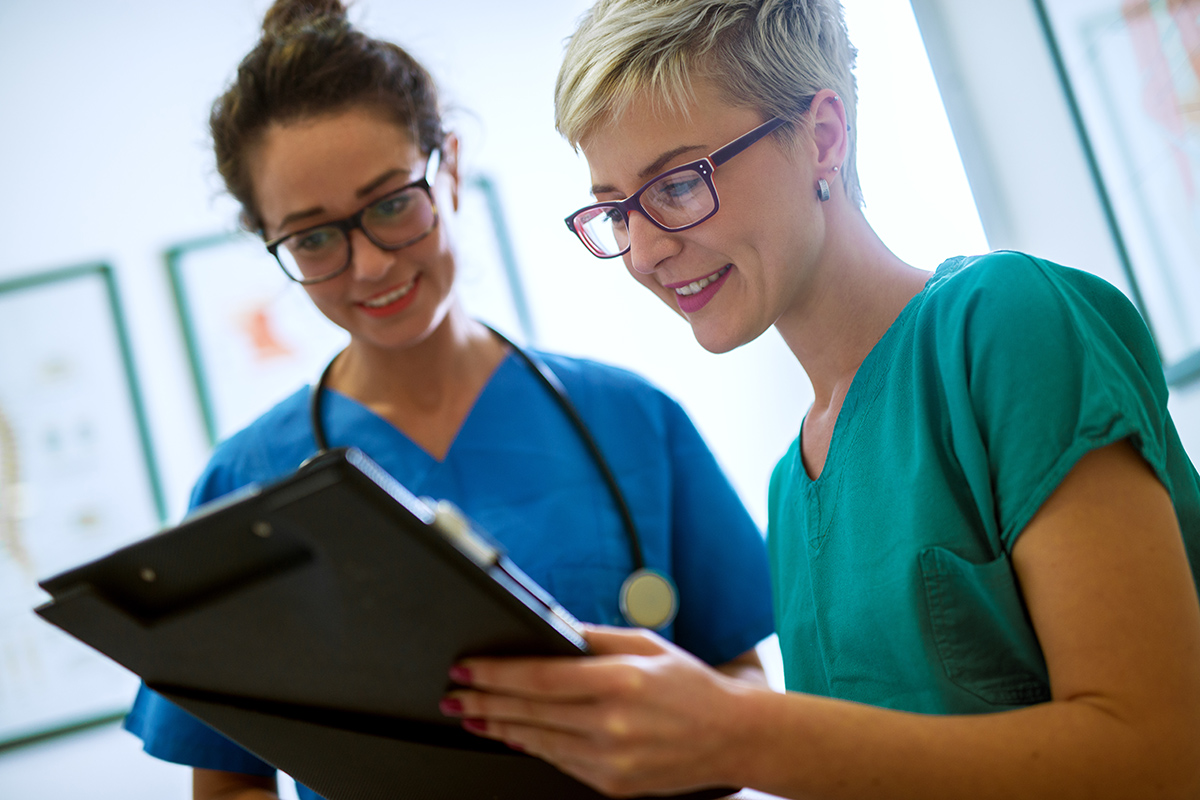 As an applicant just one year ago, I checked.

2018 was the last year detailed applicant data was released. That year, among U.S. medical graduates with a first-choice preference for cardiology, those ranking nine or more programs had a 97% match rate, compared to 80% (5 – 8 programs) and 46% (six or fewer). IMGs ranked fewer programs on average; only 21% ranked nine or more compared to 52% among U.S. graduates.

Clearly, selection goes beyond the numbers. In 2016, cardiology program directors were surveyed by the NRMP about this process. About 53% of applicants are rejected by standardized screening, and an additional 42% by in-depth review, before selecting a fraction to interview. Respondents reported filling about 15% of accredited positions outside the match.

Leading factors in extending interview offers included letters of recommendation, reputation of the residency program and evidence of professionalism. Most described research involvement and interest as important factors, while perceived commitment to specialty and perceived commitment to the specific program were less crucial. 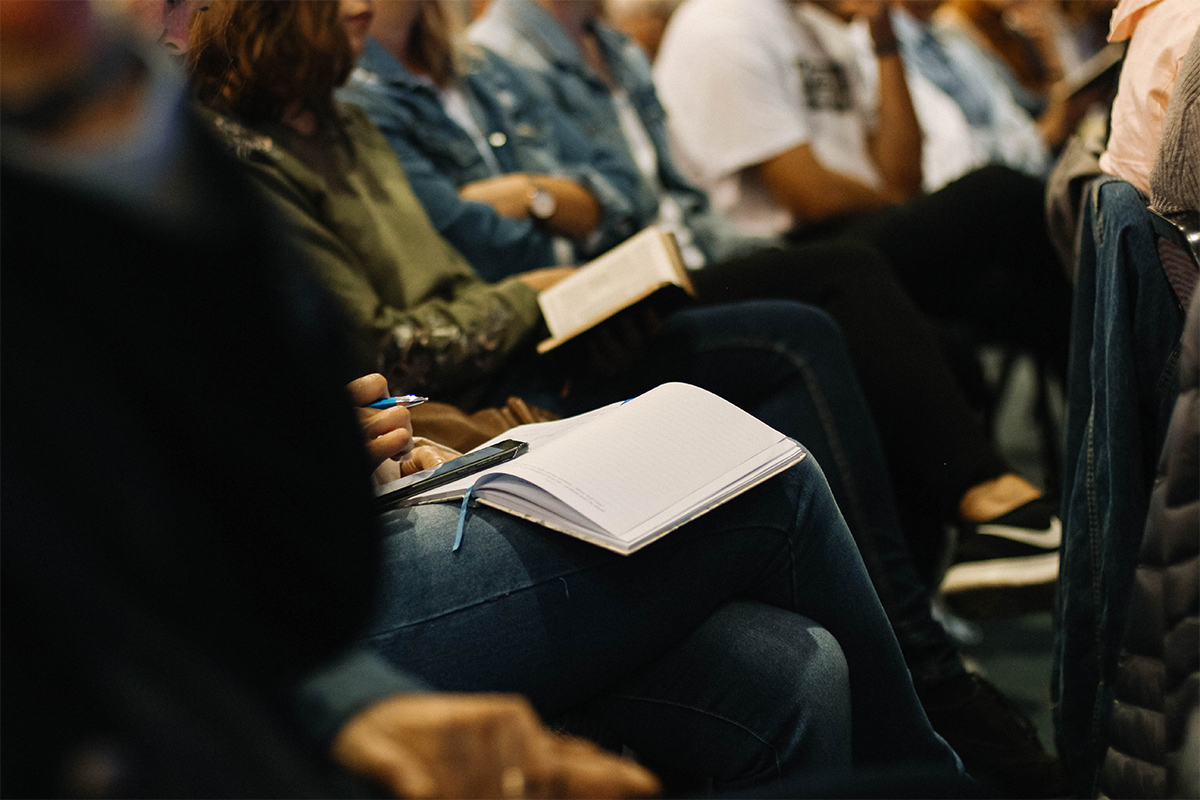 Half reported using threshold USMLE scores as a selection tool, and 38% indicated that they would never consider an applicant who failed a USMLE exam on first attempt.

Only 20% indicated that they would not consider an applicant who had previously applied in cardiology but failed to match.

So, to next year's applicants – put forth your full resume, make it shine. But just as importantly, show that you are the type of physician who we would be glad to welcome to the profession as a teammate and collaborator.

To incoming FIT colleagues – welcome to the community. It is worth it. 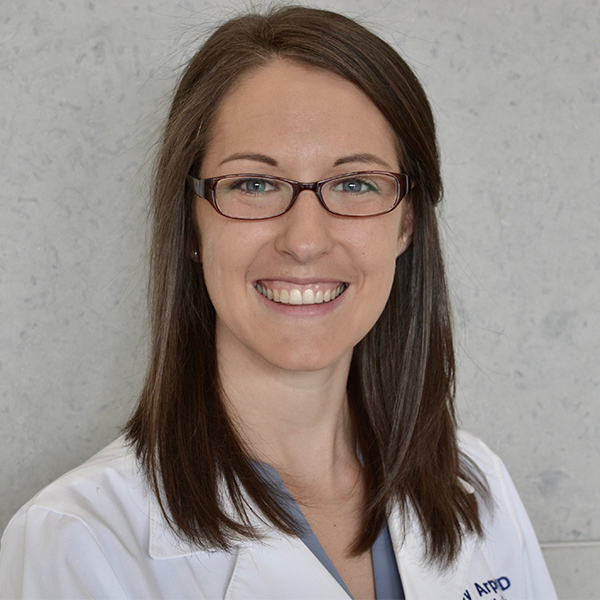 This article was authored by Kelly Arps, MD, Fellow in Training (FIT) at Duke University in Durham, NC.