COVID-19 Slowdown: What is an Economic Recession?

Here we are, Spring 2020, eleven years after the stock market bottomed out in March of 2009 following the Global Financial Crisis. While the past decade has generally exhibited falling unemployment, rising stock prices and other positive economic indicators, it may have also lulled investors into complacency after an extended period of relatively tranquil capital markets.

That is, until the COVID-19 pandemic drastically slowed the global economy within weeks.

The American economy has historically had a recession once or twice a decade, so by some measures, we were due for one even without the virus. Accurately predicting when a recession begins is very difficult, so we are not going to attempt to forecast that.

Instead, this article will provide an introduction to the economic cycle with an emphasis on recessions to familiarize readers with what we may experience during our next period of economic weakness.

The economic cycle is characterized by four phases – expansion, peak, contraction and trough, seen in the image below.

Economies cannot sustain uninterrupted growth forever, so the expansion culminates in a peak, during which hiring and growth decelerate. The economy then undergoes a contraction, which sees layoffs and rising unemployment, falling stock prices, and lower industrial production. 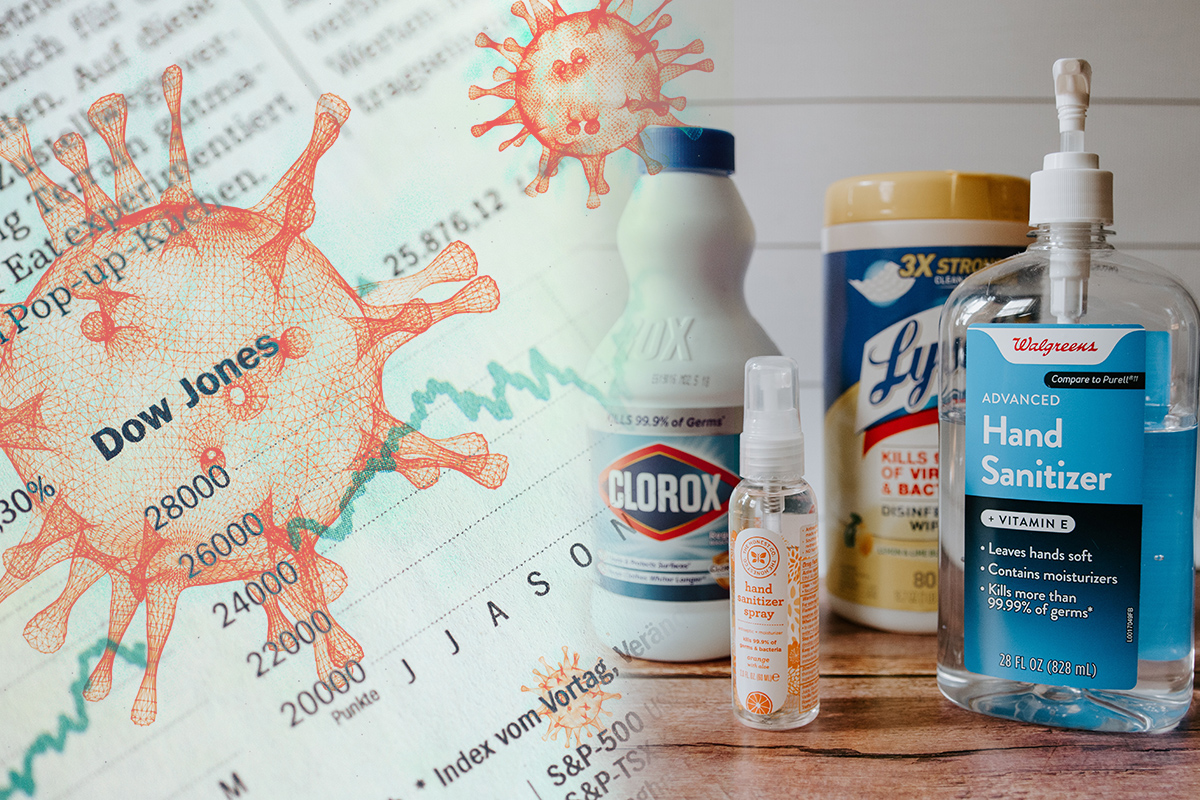 Contractions happen for a number of reasons, including less credit available in the economy (as individuals and businesses become increasingly indebted after years of borrowing and lenders extend fewer loans to the more indebted borrowers) or external shocks, such as the spread of COVID-19. Finally, the economy reaches its trough before starting a recovery, which leads into the next expansion.

The contraction and trough phases may be characterized as a recession, depending on the severity of the slowdown. While recessions are commonly referred to as two consecutive quarters of negative economic production, the National Bureau of Economic Research defines recessions as a "significant decline in economic activity spread across the economy, lasting more than a few months."

At this time, the government may take action to stimulate the economy while companies typically adjust their operations to stay competitive in the new business environment.

The government may implement fiscal policy (lowering taxes and increasing spending, such as on infrastructure projects to put people to work, as examples) and monetary policy (such as lowering interest rates throughout the economy so mortgages and auto loans are more affordable) to help economic activity pick up.

Companies often become leaner as they lay off employees, take other cost cutting measures and invest in operational efficiencies (increasing automation at factories). 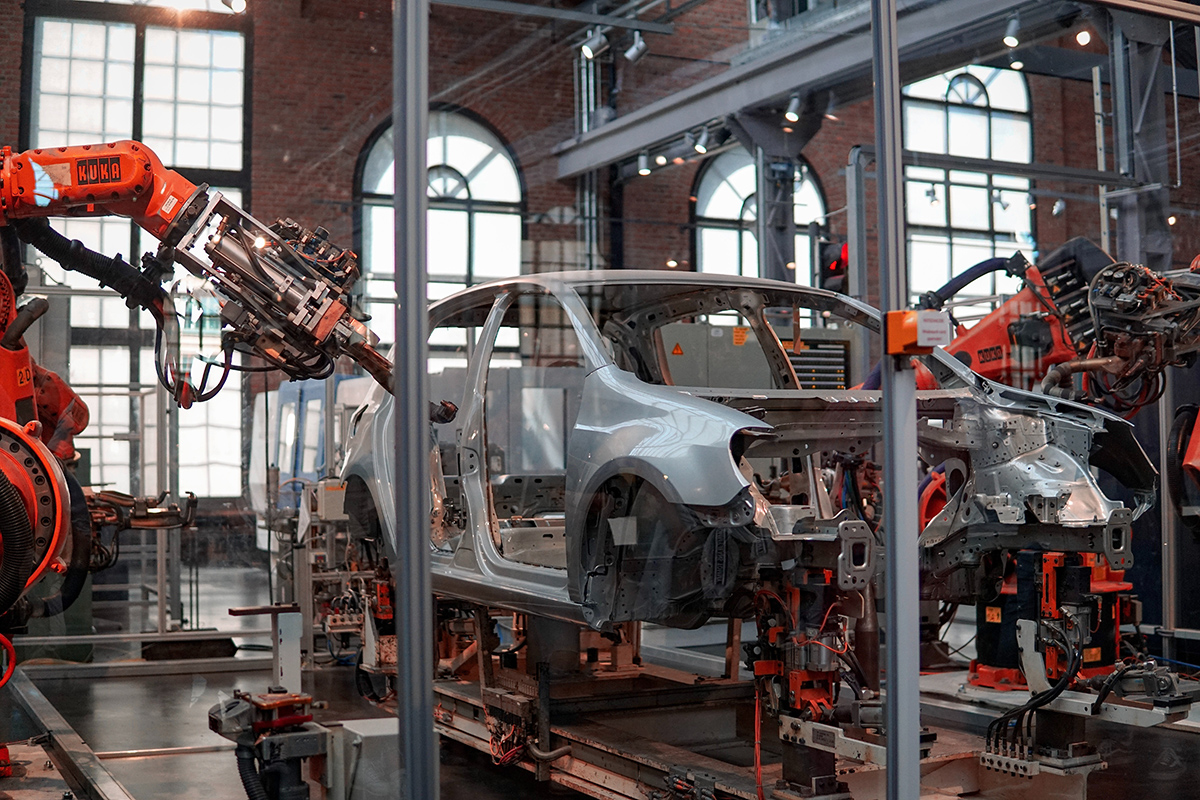 Since World War II, the American economy has had 11 recessions averaging 13 months. This means that by the time it has been announced we are in a recession, it may already be close to half over.

The good news is that an economy cannot contract forever. Necessary services (including health care) must still be provided and we continue to buy consumer staples (food, basic household products, etc.). Businesses and families eventually become more optimistic about the future and increase their spending, which becomes the income for other businesses and families.

As confidence continues to improve, larger purchases are undertaken in higher numbers (new home, manufacturing plant, etc.) and we find ourselves in the early stage of the next expansion.

For interested readers, we suggest the 30-minute video of "How The Economic Machine Works" at economicprinciples.org for a more detailed explanation of the economic cycle.

YOU ARE HERE: Home > Membership > Member Sections > Fellows in Training Section > Section News > COVID-19 Slowdown: What is an Economic Recession?