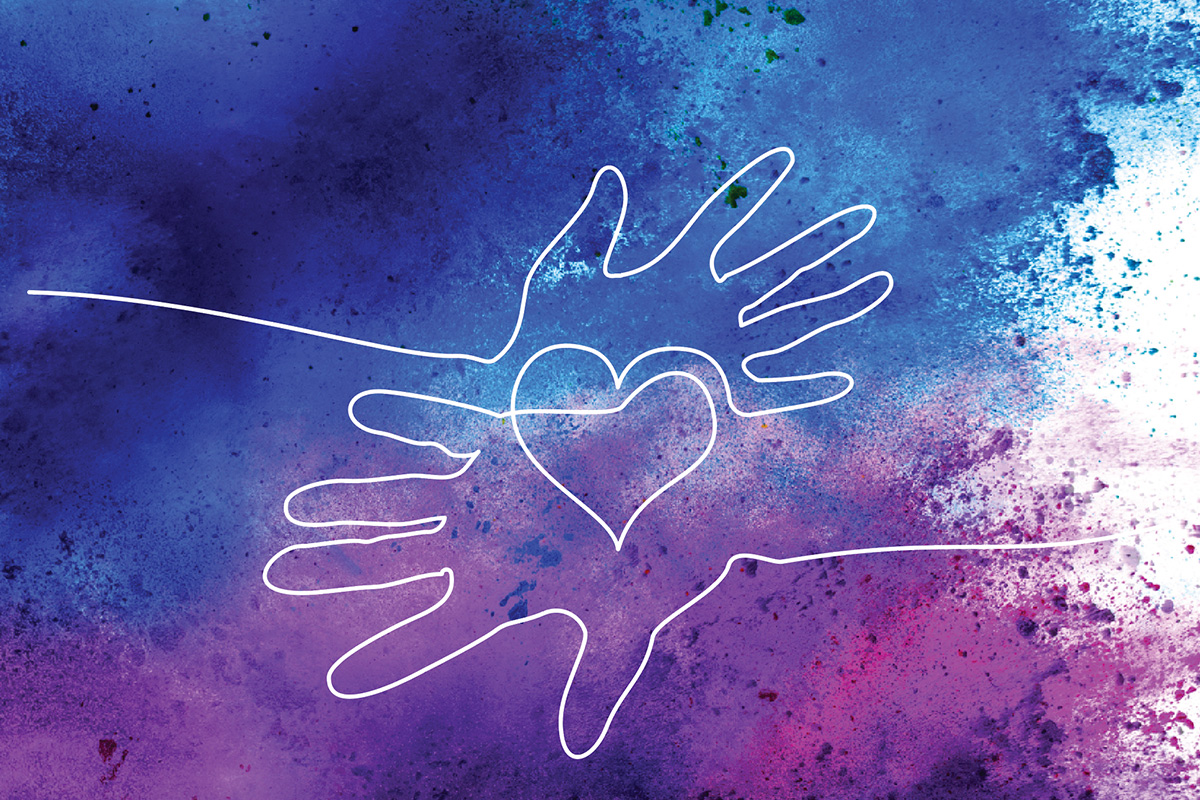 Surveys of the LGBTQ+ community over the years have identified informal barriers to care, including patients not seeking care because of bias, discrimination and discomfort, along with the inability to find culturally competent health care providers. There are also more formal, structural barriers to care, such as a lack of health insurance.

Furthermore, LGBTQ+ patients have been essentially invisible until recent years and excluded from health research, including for cardiovascular disease, resulting in a lack of evidence to guide prevention and treatment. Read more.