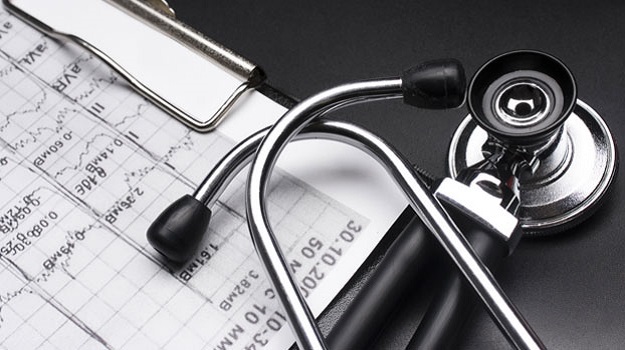 In March 2020, it was clear that COVID-19 was here to stay and would impact every aspect of our lives. Faculty members Matthew J. Feinstein, MD, FACC, and Kannan Mutharasan, MD, came up with a simple idea to keep the cardiology department at Northwestern Memorial Hospital connected in an otherwise isolating moment in the world: they invited around 400 faculty members and fellows to a Zoom meeting named Coffee Talk. This idea was based on the Mike Meyers Saturday Night Live skit, where each week two to three individuals would have the chance to say anything they want with occasional questions from the host. The conversations that ensued were enlightening, sad, hopeful, inspirational, hilarious, and showcased the creativity and personality within the division.

One conversation with world class cardiologist, Robert O. Bonow, MD, MACC, resonated with me, so I called him to seek further advice on how a trainee like me should aim to be successful in academic medicine. What was the secret? What led to his wins? How could we end up like those who inspire us in the field? Through this piece, I share some of his words of wisdom.

"You are told you need both a short- and long-range plan. I am not really good at that."

Bonow credits much of his success to trusting his instincts and seizing opportunities in front of him, while always being open to new opportunities along the way. I assumed those with the most success knew the exact path they would take and maintained a narrow focus without detours. He challenged this and said, "It's important to be focused, but at times opportunities arise that can lead to new career pathways." He cautioned that "you don't want to be so focused that you miss those."

"Get exposed to everything. You may find something that's a good fit that you didn't expect."

This was in the context of career advice suggesting that he should "not get involved in those aortic valve projects." However, Bonow developed a mentorship relationship that created an avenue to study aortic valve disease and he pursued it, eventually making it one of his career focuses.

"It's all about the people. Your career is built upon the people you trust." 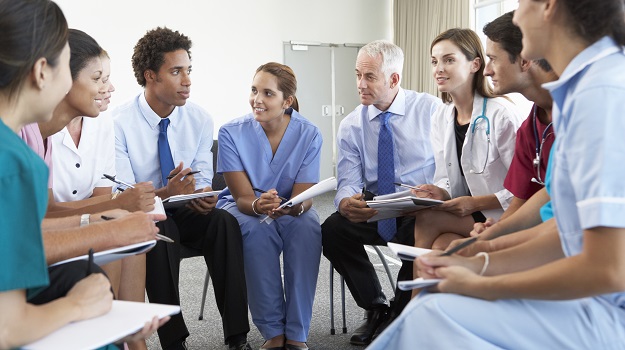 If it was not for his personal relationship with Walter L. Henry, MD, past president of the American Society of Echocardiography and one of the founding fathers of cardiac ultrasound, and Stephen E. Epstein, MD, FACC, chief of the NHLBI Cardiology Branch, Bonow in fact may never have studied aortic valve disease after all. He says that he enjoyed his brief time with Henry exploring Washington D.C. when they worked at the NIH so much so that he was convinced a professional collaboration would be fruitful.

"Learn the physiology because the technology changes."

Perhaps in no field is this clearer than cardiology, where advances in imaging and the cardiac catheterization lab now allow us to do things that were simply a fantasy in the years preceding. However, focusing on the physiology specifically has allowed Bonow to remain abreast with the latest advances in valve disease, even with the radical shift from open heart surgery to catheterization-based interventions, including transcatheter valve replacements.

"When you transition to an attending, have a mentor."

Bonow remembers this being one of the most challenging parts of his career but notes that proper mentoring goes a long way to smoothing out the bumps in the road. It gives you the perspective of someone who has experienced the unforeseen challenges along the way and can provide some structure when the stabilizing aspects of fellowship training are no longer there.

Bonow is the quintessential academic role model. He is sincere with his patients, respectful to his fellows and colleagues, humble, brilliant, and incredibly hard-working. As a fellow that has vacillated on my career plans, it was so comforting to hear someone of his stature say, when asked how to forge a career like he has, "I just don't know Josh. There are no straight paths. Go with your instinct and stick with people you trust." His words gave solace and left me with the impression that if cardiology fellows have a watchful eye and an open mind to opportunities in front of us, follow those that inspire our trust, and rely on the wisdom of mentors, we too can find success in academia. 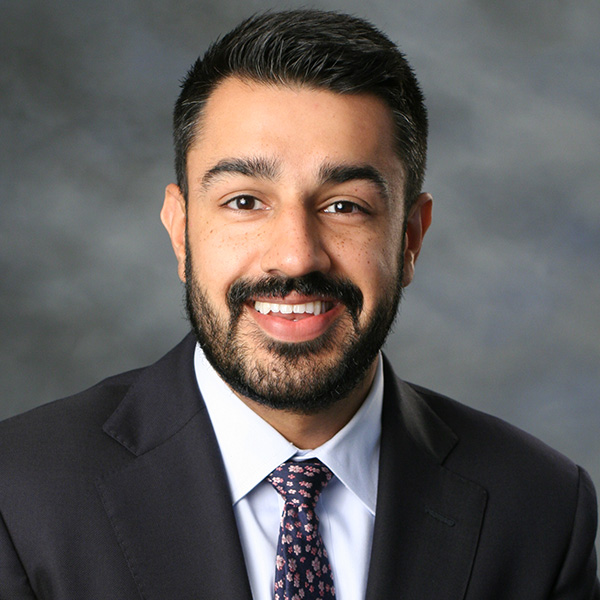