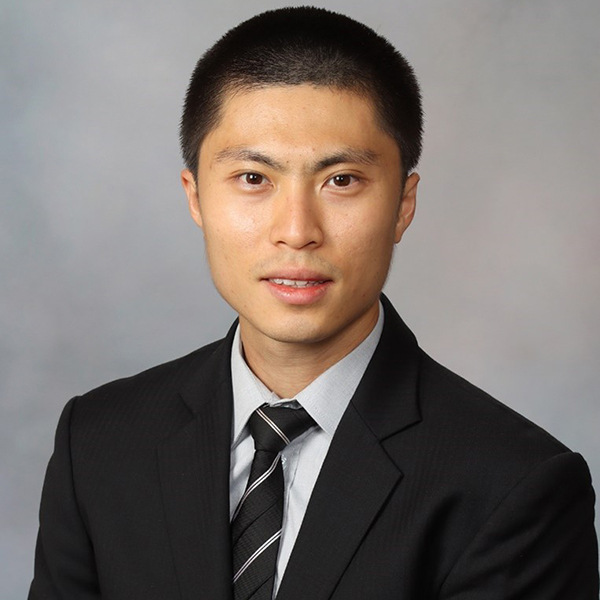 As an aspiring electrophysiologist, I have an unapologetic interest in pacemakers and implantable cardioverter defibrillators (ICDs). These nifty devices sit deep within the body where they are carefully fixated onto the heart's surface. Through this physical connection, they quietly sense and appreciate the unique electrical metronomes of their hosts, filling in the blanks when there are lapses in activity or taking decisive action when a meltdown occurs. There is little doubt that pacemakers/ICDs are life-saving devices. However, the romantic in me wonders if, given their literal attunement with the "rhythm of our souls," they deserve a more personal niche in our psyche. As human beings, we have the ability and privilege to develop relationships with animals of other species. For those of us who keep pets, we often give them names to reflect their identity as well as the affection we have for them. To some extent, we can form significant attachments to artificial entities as well, including mechanical ones. Cars, yachts, phones, even guns – ascribing names to them is relatively common practice. Thus, it stands to reason that pacemakers/ICDs can have names as well. Indeed, a quick Google search shows that patients have taken to giving names to their personal devices. For example, the Pacemaker Club, an online community for pacemaker/ICD recipients, has discussion threads where people ruminate on and share candidate names. "Sparky" is an especially popular one, as is "Atlas." Conventional human names are also in the running; interestingly, a number have elected to name their devices after their electrophysiologists, a flattering (but possibly awkward) choice.

My curiosity stoked after perusing the forums, I decided to undertake an inquiry of my own. At the end of six consecutive clinic visits, I asked my patients the following questions and recorded their responses as below:

In this unselected and admittedly unscientific survey, there was a palpable sense of amused bafflement from everyone. None had thought seriously about naming their devices beforehand and coming up with something on the fly was understandably challenging (although "Giddy-Her-Up" was pretty awesome). When pressed, most patients coughed up a name that had positive or neutral connotations. However, one patient (third in table) suffered several complications due to her ICD over the years; hence, she had nothing pleasant to say about it. No one considered naming their devices after their electrophysiologists.

Despite the small sample size of this "study," it seems reasonable to infer that naming pacemakers/ICDs is not a universal notion for patients, which is a minor disappointment to my geeky disposition. Nevertheless, as we become increasingly intertwined with technology in our personal lives, the tendency to develop affection for and personify these devices may become more prevalent. Whether or not that is a good thing is certainly up for debate, but at least Sonnet (my phone) and Quark (my laptop) know what to call each other when they are bored.