Comforting the Heart That Hopes 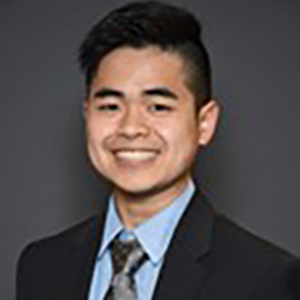 Eight years after my sister's remarkable recovery from surgery that cured her rare congenital heart defect and kindled my fascination for becoming a cardiologist, I felt excitement and humility on the first day of my cardiology rotation as a third-year medical student. After meeting the resident, fellow and attending of the CCU team, I listened to rounds intently and wrote down all of the intricate diagnoses and treatment plans for the four patients on our service. I felt overwhelmed trying to remember all the diuretics, antiarrhythmics and inotropes our patients were taking as I struggled to recall which room they were in. After rounds, I decided that I needed to meet each patient in person to really know who they were beyond my scribbles in their charts.

I met Mr. W, a jolly 56-year old gentleman in the CCU for end-stage heart failure from nonischemic cardiomyopathy. With an ejection fraction of 20%, his renal function acutely declined that morning and the plan was to adjust his diuretic dosage for feared cardiorenal syndrome. He smiled at me as I walked into his room and asked if I was one of his new doctors. I smiled back at him, forgetting that I was wearing a mask, and introduced myself as the new medical student on his cardiology team. I listened to his story from when he came to the emergency department three days ago for trouble breathing and how this was his third hospitalization for his heart this year. 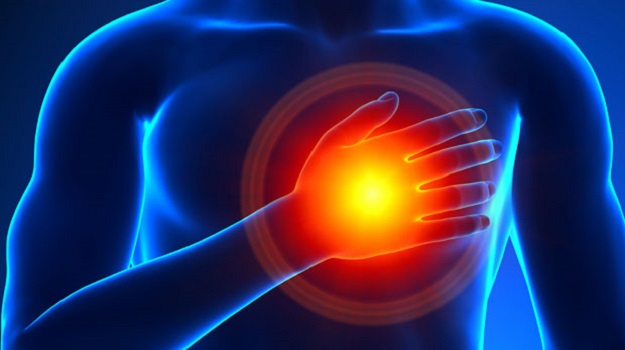 I visited him every morning before rounds, came to hear how his night was and addressed anything he needed from his nurses. On the fourth day, he said he trusted me and wanted to tell me something he did not want to tell the rest of the medical team – that after he gets discharged, he wanted to go to another hospital for a heart transplant. However, during daily CCU rounds, my attending repeatedly stressed how Mr. W has no "endpoint" because he was not a transplant or LVAD candidate due to poor medication adherence and his morbid obesity. Uncertainty surrounded when he could even go home because he was IV dobutamine-dependent with frequent hypotensive episodes and worsening renal function. And yet despite his declining prognosis, Mr. W told me with steadfast assurance that when he leaves, he will buy salads, follow a healthier diet and exercise to lose weight in the hope of receiving a new heart.

I was moved by his trust in me as well as his optimistic outlook, but I was conflicted on what my role was for bridging the communication gap between the team's assessment and plans for him with his own personal beliefs on his transplant candidacy. Thinking of my parents' persistence for my sister's surgery beyond all odds of survival and even my personal motivation to become an advanced heart failure/transplant cardiologist for patients just like him, I empathized deeply with the hope and fighting spirit he carried. Though I wanted to initiate a goals-of-care discussion with him and explain the truth of his candidacy, I was hesitant knowing it was not my place nor my role given my clinical inexperience with cardiology and transplants, as well as being the most junior member of the team. While becoming a cardiologist has been my dream, I understood my limits but also saw the potential of the role I could play right now. I could still be his advocate. So, I worked on encouraging my resident and fellow to talk with him more clearly on the daily plans so that we could more closely align our goals together with Mr. W's. Gradually, following his wishes, we worked on titrating his dobutamine dose closer to home inotropic therapy for potential discharge.

However, as my rotation came to an end, Mr. W developed persistent atrial fibrillation and was scheduled for a cardioversion on my last day. He was wheeled into the procedure room and I managed to come in to comfort him. Delighted to see me, he thanked me for coming to his "big day" before telling me that he was nervous for the shock. I held his hand and reassured him that I would be here the whole time and to greet him after he wakes up. He smiled at me before being sedated with anesthesia. I watched as my attending gave the go-ahead, the electric shock jolting through his body, his rhythm strip ominously flatlining before jumping back into precious sinus rhythm – one step closer to getting him home.

Mr. W gave me his familiar warm smile when I came to see him doing much better after cardioversion. Saddened to leave, I gave him farewell and my warmest wishes for his future, having learned and taken up my most important role – "an ear that listens can be medicine for a heart that hurts" – and the heart that hopes.

"I would like to acknowledge Steve Maraboli, MD, for the use of his quote in the last sentence of my piece." – Dan Tran, BS

This article was authored by Dan Tran, BS, medical student class of 2022 at the Herbert Wertheim College of Medicine at Florida International University in Miami, FL.