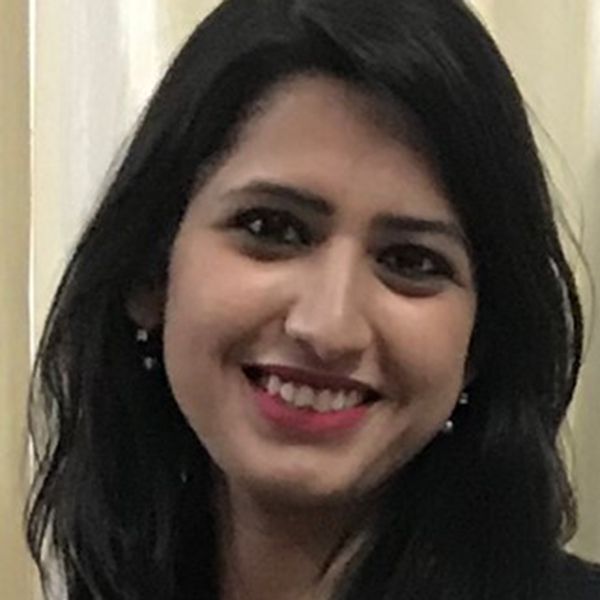 In a country where people are still being caught and charged for female foeticide, to become a cardiologist is a long struggle. While the sperm with XX chromosome fights and wins against the 'Y' counterparts, many women in India are not allowed to win ever thereafter. In medical schools in India, females make up to a third of total admissions, but their number falls to less than one fifth of postgraduates in internal medicine. This proportion still falls to less than one tenth while pursuing specialization in the field of interventional cardiology.

Life has special challenges for women in every field, so also in cardiology. The hurdles are enormous. Lesser number of girls are sent for schooling as compared to boys in India. Majority of girls in India get married at an earlier age, even before they complete graduation. In this patriarchal society, men are supposed to work and earn for the family, and women are to manage household and bring up kids. In such a scenario, to dream of becoming a cardiologist sounds fancy and unrealistic.

There are only handful of families who let their daughters pursue higher education without imposing the constraints of early marriage and household responsibilities upon them. And that is not easy for them too. They need to face criticism from the society for not making their daughters manage the "kitchen." So, the struggle is lesser as a cardiologist – most of it lies in becoming one.

One female cardiologist represents thousand of girls who aspired for the same, but their dreams were shattered. Majority of woman cardiologists would recall men telling them at some point in life that this is not a woman's field, "you should have chosen something else." While opting for this specialty, everyone around would discourage women for taking up this demanding stream. I recall while preparing for residency in internal medicine, men around me questioning my choice. To take up cardiology was a big surprise for people around. They would seriously counsel you against it as they were always "sure" that you, being a "girl," will not be able to carry on. Justifications lie in bringing up kids, restraining from radiation exposure during pregnancy, odd working hours and emergency calls. It is acceptable for a man to leave kids and attend emergency calls at night in India, but for a woman going out in odd hours leaving kitchen and kids is hardly acceptable. This societal pressure forces women to themselves give up their dream and choose some lesser demanding options. 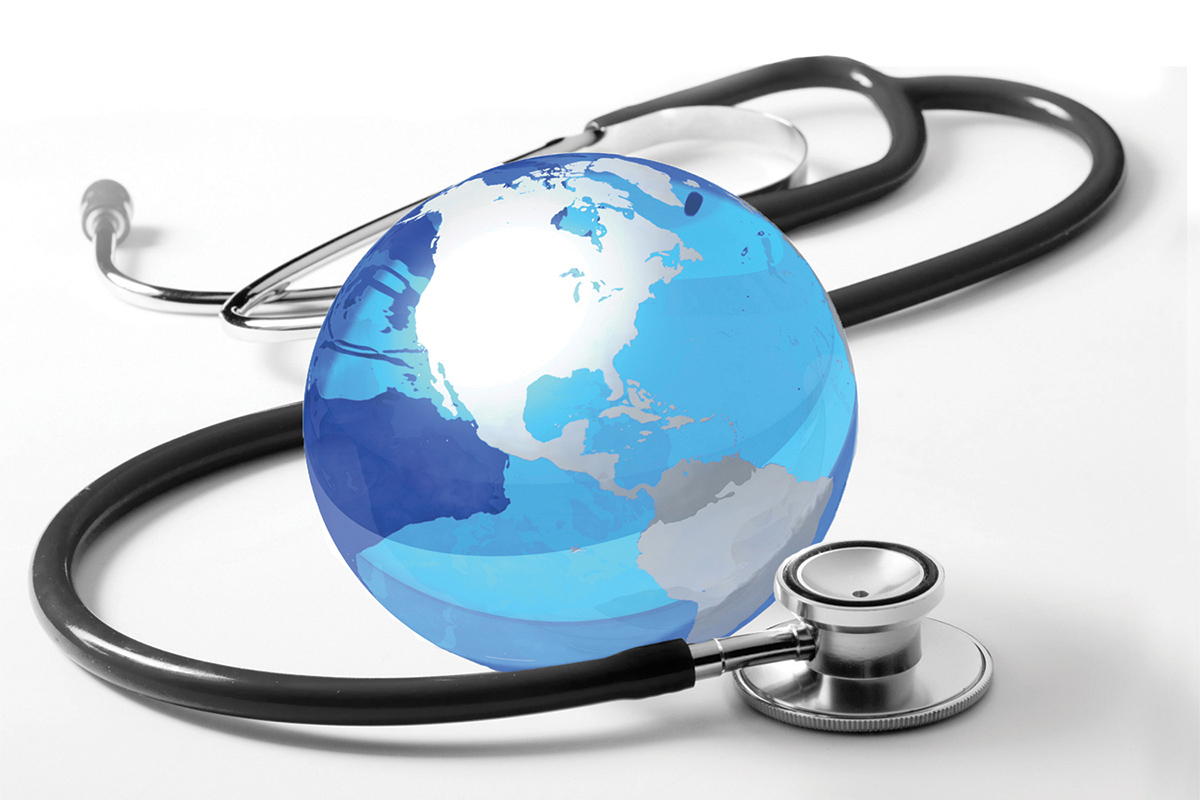 If some lucky girls who get support from their families in pursuing their dreams finally get into cardiology, they face challenges at workplace. They face discrimination not only from their male counterparts but also their mentors who are by default mostly men. The male dominated department finds females an anomaly amidst them. Women are looked at as being inferior in competence and skills not only by their colleagues but also by the mentors. This hampers proper training and deprives female trainees of equal opportunities as men. Each one of us here can easily recall incidences when we were made to believe that this is not for us. It requires a very strong determination and will power to withstand such discrimination each day during training. Men are supposed to be working well by default, but women need to work harder and need to prove themselves each day. They are questioned more often on their competence and need to prove the same, while men are by default assumed to be competent in handling all the cases and emergencies.

Avoiding radiation exposure during pregnancy is considered being irresponsible towards work. Women face criticism from their mentors and male counterparts for taking maternity leaves. To withstand all this criticism needs a very strong determination. Women need to delay pregnancy and cut down on breastfeeding to establish themselves at workplace, or else they are considered inferior and not given opportunities. Underrepresentation of female cardiologists in various organizations and meetings merely reflects their meagre number overall.

As no man can deny that he was born out of a woman's womb, so also no cardiologist in India can forget to owe the very beginning of cardiology course in India to a female cardiologist, S. Padmawati, MBBS. Yes, we have several renowned female cardiologists in India and their lives appear beautiful, but the path has been all full of thorns for them too. Something which is easily achieved by men, women need to work harder to achieve and to sustain the same. So, whether men accept it or not, if a man and a woman are at the same place today, that woman is stronger than the male counterpart – for she carved her path out of thorns and bushes, while it was already mopped clean for a man. Those girls who fail to fight the society cannot pursue their dreams as the society is all set to see mops and brooms in their hands and not the coronary guidewires.

We need to counsel girls at primary and medical school level to be strong and determinant to pursue their dreams. Indian society will not support them – they need to stand for themselves and fight all odds. This fight stems each day right from schooling and continues even after becoming a cardiologist. We need to be strong and united to bring up more female cardiologists and sustain them without letting them give up their dreams. Let their lives also be beautiful!

This article was authored by Sharma Prachi, MD, DNB, senior resident in the Department of Cardiology at King George’s Medical University in Lucknow, India.