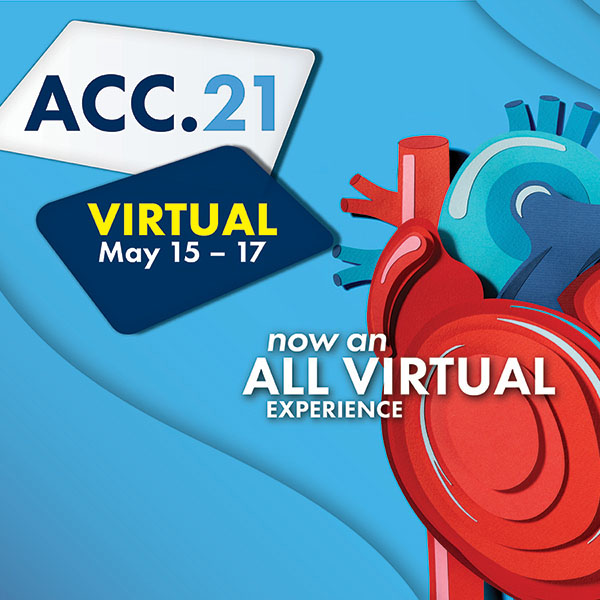 The ACC is excited to announce the final state teams that will face off in the sixth annual FIT Jeopardy: Battle of the Chapters competition during ACC.21 Virtual, held May 15 – 17. These teams of finalists, each comprised of three Fellows in Training, have won competitions at the State Chapter level – all of which were held virtually over the past two months. FIT Jeopardy is a friendly competition allowing teams of Fellows in Training from state and international chapters to test their clinical knowledge and compete for the title of FIT Jeopardy Champion. The competition promotes a healthy rivalry between ACC Chapters, fosters FIT engagement and provides educational value to both the contestants and the audience. International teams will be announced in the coming months. Read more.