10 Technologies That Will Change the Way You Practice During Your Career: Part 1 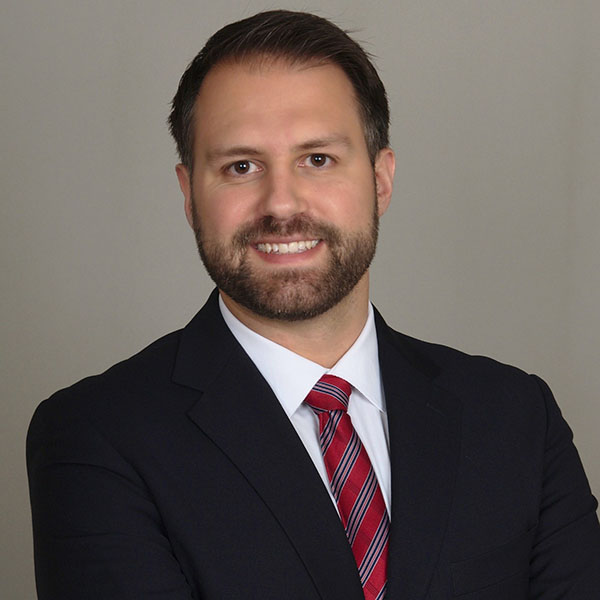 The stethoscope is a medical technology that is revered and still in use, despite being developed in the early 1800s. Since that time there have been many advancements and iterative improvements with a more rapid expansion in medical technologies over the past century. This progression shows no sign of slowing down, and some think it is increasing exponentially as current developments compound with past inventions and knowledge. The next two to three decades are going to bring on major changes to medical care and practicing later in your career will definitely look very different than how you practice now. Here is a list of 10 technologies on the horizon. While this is not at all a comprehensive list, these are some of the most exciting and revolutionary technologies being developed now, in no particular order. To cover this, this list has been split into a two-part series. 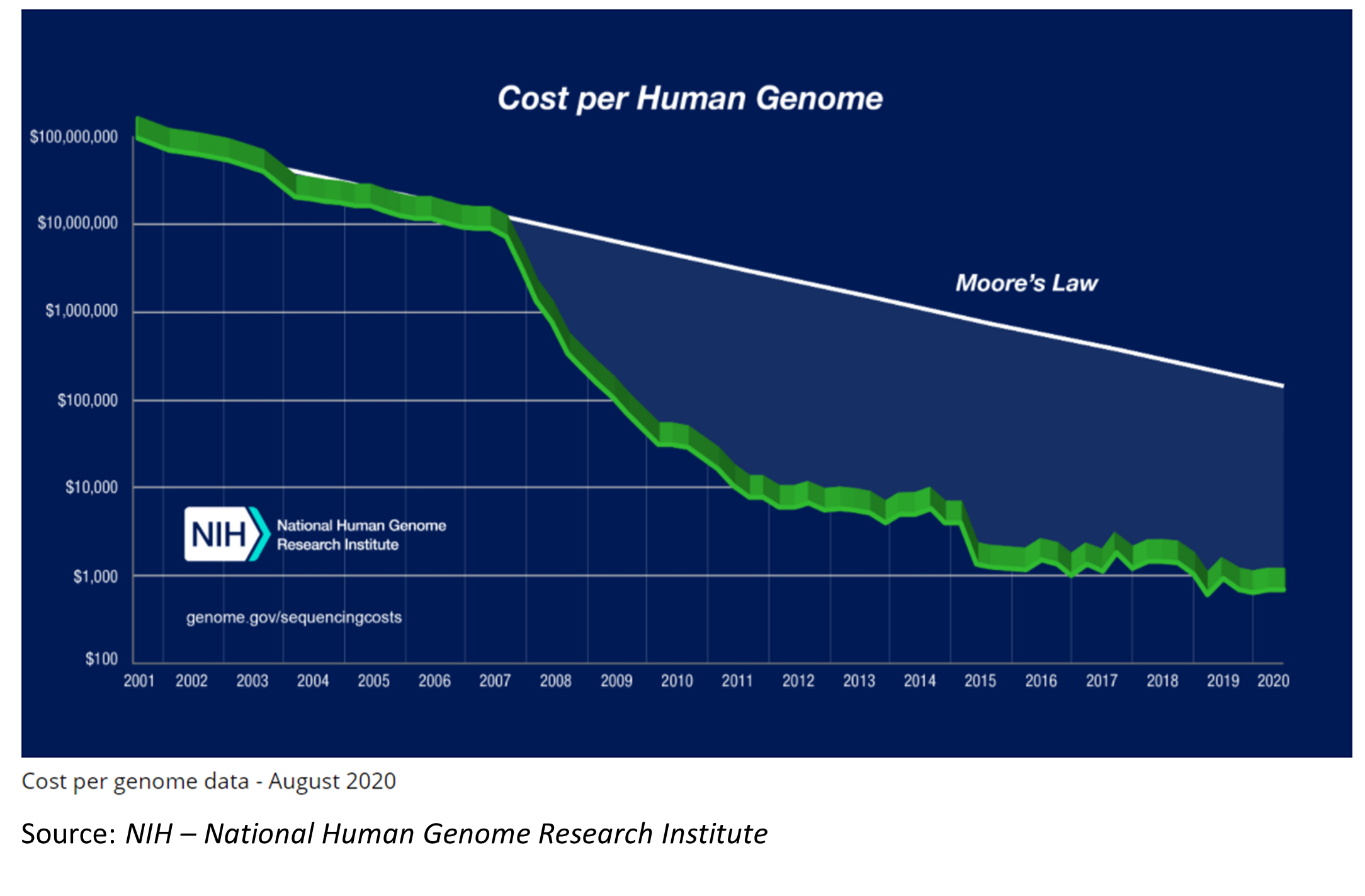 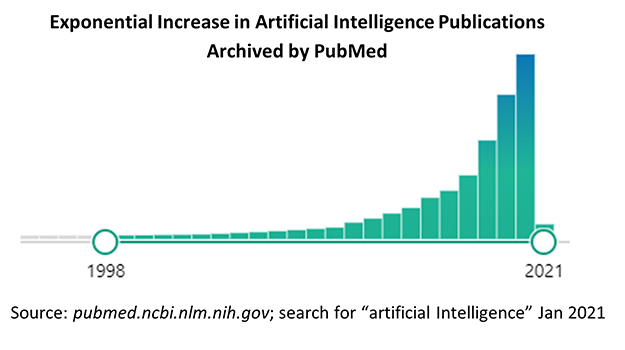 Check out next month's ACC FIT Newsletter for Part 2 where we will review automation, robotics and more!

This article was authored by David Leone, MD.

YOU ARE HERE: Home > Membership > Member Sections > Fellows in Training Section > Section News > 10 Technologies That Will Change the Way You Practice During Your Career: Part 1