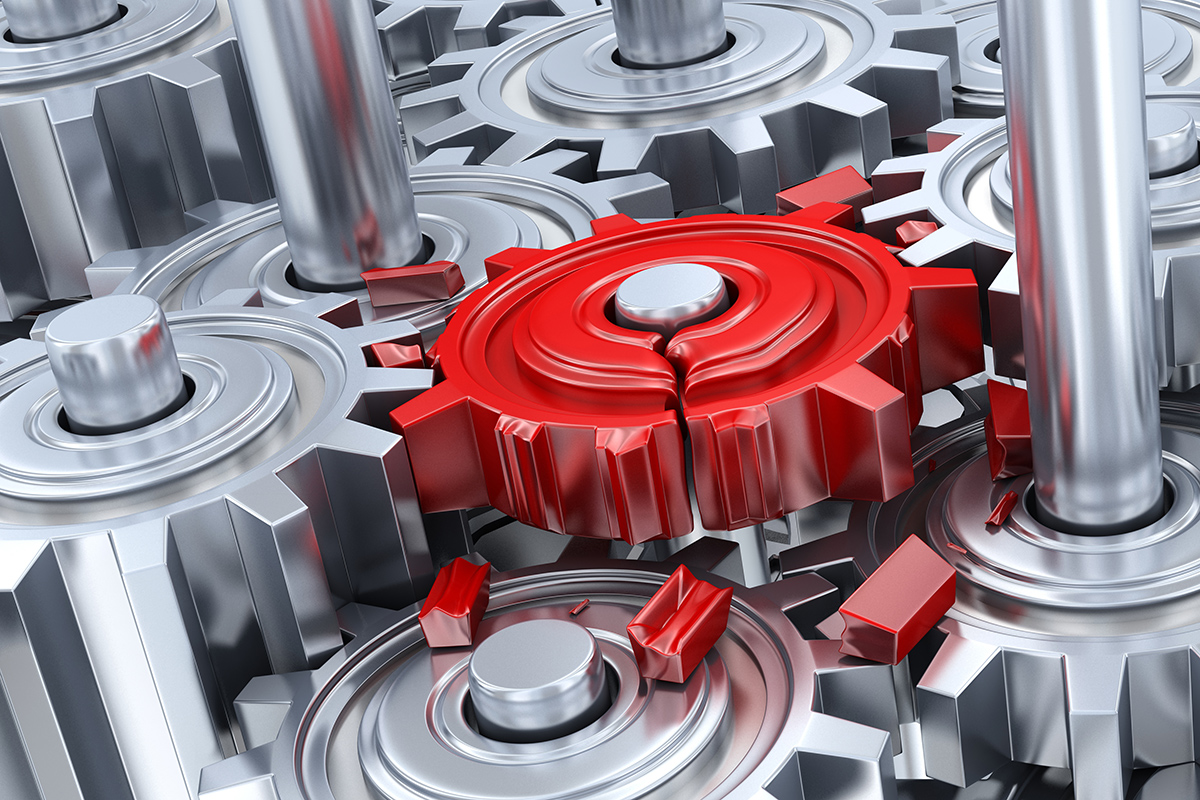 Recently, I celebrated the three-year anniversary of an event that made me flashback to every second of that day with such vivid recall....

It started a "usual" procedure Wednesday morning for me. I'd only been able to gulp down half of my latte before the anesthesiologist for my 7:30 am cardioversion told me we were ready to start.

I had a long morning of back-to-back procedures awaiting me, so I went straight into Linda's room, hoping my coffee would still be warm after I finished the procedure. She was sitting up in bed, watching Good Morning America, looking about the brightest I'd seen her in the previous six months, surrounded by her daughter, son and husband.

Linda was 82 years old and had just undergone a mitral and tricuspid valve repair, along with a MAZE procedure two months ago. Her postoperative course was complicated by biventricular dysfunction and persistent atrial fibrillation. Her surgeon had started her on amiodarone and we had a long discussion about the merits of restoring sinus rhythm as a way to improve rate control, atrioventricular (AV) synchrony and her hemodynamics.

Linda smiled at me and gave me a thumbs up saying she was ready for the procedure. I glanced over the paperwork to ensure the consent had been signed, looked at the preprocedure history and physical (H&P), and nodded to the anesthesiologist that we were ready to proceed.

My routine morning took a sudden and unexpected turn after Linda's eyes fluttered closed and the "shock" button on the defibrillator caused Linda's body to jump into the air. I gaped at the screen as the shock was followed by one lonely QRS complex and then nothing.

My fingers quivered as I frantically tried to turn the knob to the pacing position to transcutaneously pace and was aghast when we had no capture. "Atropine! Start CPR," I shouted.

After what felt like hours (but was actually 21 minutes) Linda was intubated, had a pulse on an epinephrine infusion and was stable enough to transport to the ICU. I left to talk to her daughter and only then did I find out that Linda's primary care physician (PCP) had – just the day before – asked her to double her morning dose of metoprolol.

The PCP's intentions were the best (to improve rate control). But, my heart sank –could that have been the reason for this morning's events?

What do You Think?

When our workflow systems break down, should the physician ultimately assume responsibility?

Or is it unfair to "scapegoat" physicians when the system fails? In the workflow of modern medicine, with so many inter-related parts and where for the sake of efficiency we rely so heavily on team members, how do we balance taking "ownership" of our patients against the pressure to "trust" the system? Would computers do better?

I had instructed my team to hold her morning beta-blocker, and instead she had taken a double dose! Granted, Linda was elderly and had valve surgery, with rings implanted adjacent to the AV node. She had been taking amiodarone. So, there were a lot of reasons for this outcome... yet, I couldn't help but wonder – was it this "double dose" metoprolol that just pushed her over the edge?

And, whose responsibility was it to ensure this didn't happen? The nurse who called the patient with the procedural instructions about morning medications? The PCP who didn't know before increasing her beta-blocker that she had a cardioversion scheduled the next day? The physician's assistant who filled out the H&P note? Or mine? After all, I was the attending for that procedure… so did I carry the ultimate responsibility?

We all practice medicine in the era of the "Checklist Manifesto" and procedural "time outs," which allow us some degree of safeguard against such happenings.

But, as the complexity of the patients we manage and the conditions we treat grow, this oversimplified approach doesn't always account for human errors and unpredictable factors, does it? Perhaps if all the patient's medical providers were on the same electronic medical record, one portal for possible errors may be eliminated.

Linda was extubated the next day and slowly recovered after her pacemaker was implanted. She was smiling and happy again, and miraculously had a relatively uneventful recovery. I had a few humbling reflections that occurred to me after that day's occurrences.

First, in cardiology, we literally live on the cusp of life and death every single day, and sometimes our patients can accidentally cross from one to the other within a second.

Second, with all the discussion about artificial intelligence out there, I couldn't help but wonder, if a computer algorithm and centralized medial record system had been in charge of her periprocedural instructions and care, could this have been avoided? 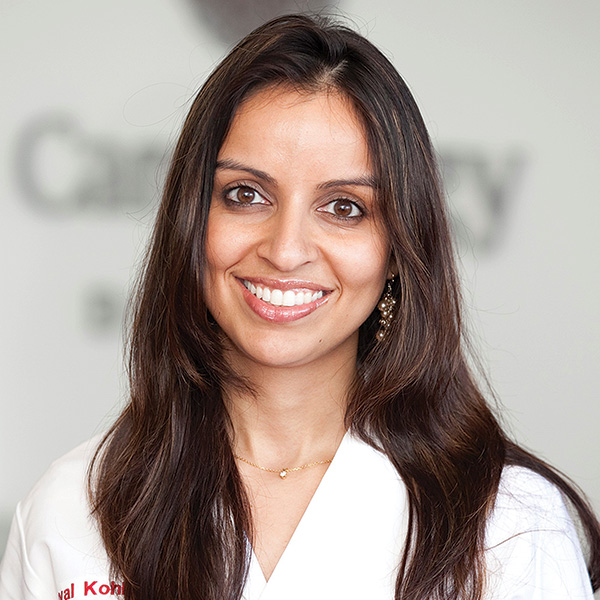 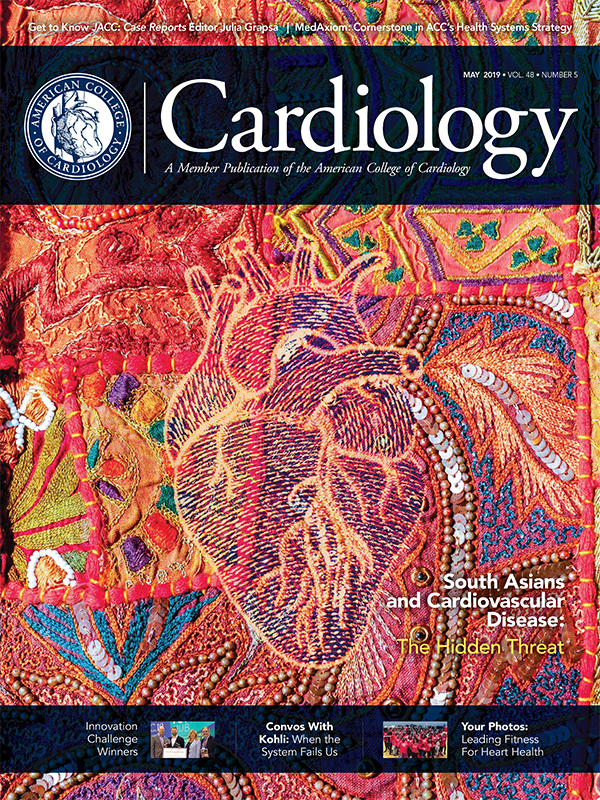 YOU ARE HERE: Home > Latest in Cardiology > Conversations With Kohli | When the System Fails Us...