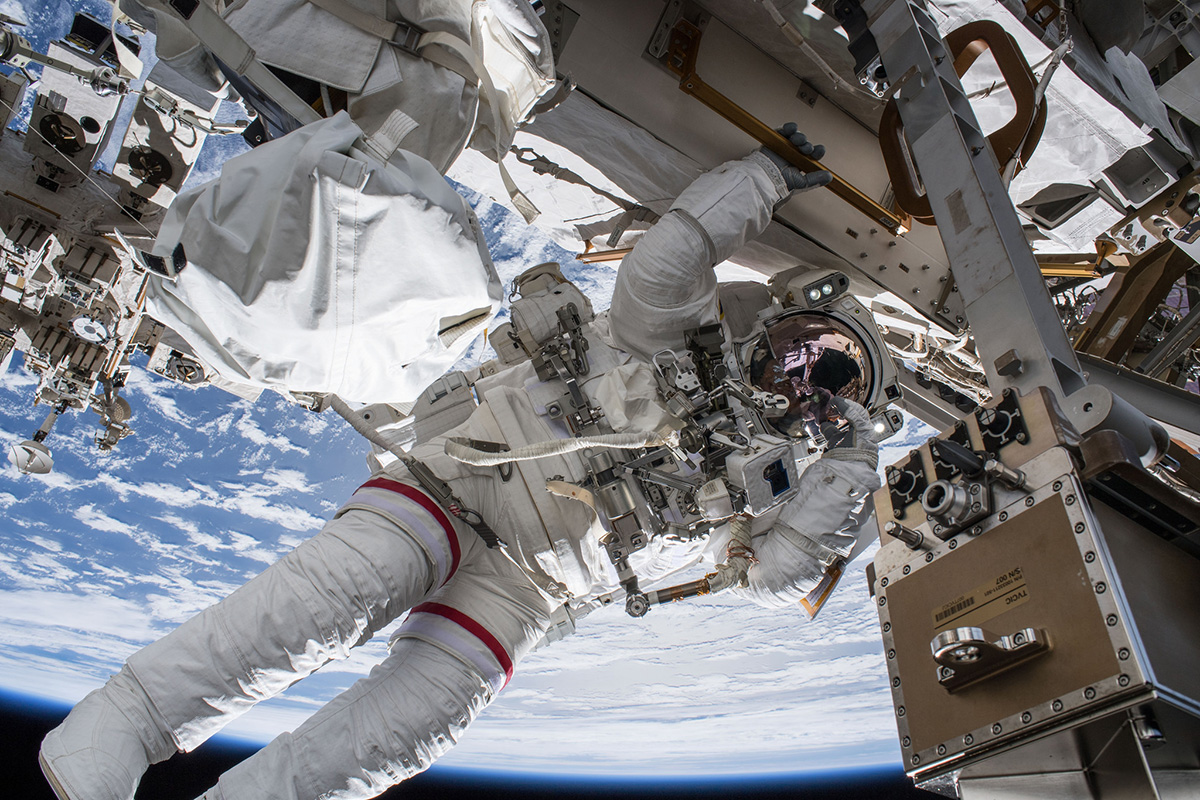 Proponents of space exploration have a long list of benefits to humanity that go well beyond freeze-dried food. Experiments conducted on the ISS have shown that physiological responses to microgravity can mimic those associated with a range of human conditions – like osteoporosis and, more importantly, aging. Insights into vestibular disorders and disuse pathology are already providing insights to help Earth-bound clinicians.

"The whole concept of hypovolemia and cardiac atrophy that occurs both with prolonged bedrest and space flight really has served as a foundation for one of my areas of clinical expertise, which is orthostatic intolerance and syncope," says Benjamin D. Levine, MD, FACC.

Postural orthostatic tachycardia syndrome, or POTS, says Levine, is a "remarkable analogy" to what's seen after even short-duration space flight.

POTS is the most common form of orthostatic intolerance in young people and affects approximately 500,000 people in the U.S. alone, typically young women.1 While the pathophysiology of POTS is understood to be heterogeneous, post-flight orthostatic intolerance, particularly in female astronauts, has provided insights into the disorder.

Even after brief trips, approximately one-fourth to two-thirds of astronauts cannot stand for even 10 minutes upon return to earth. 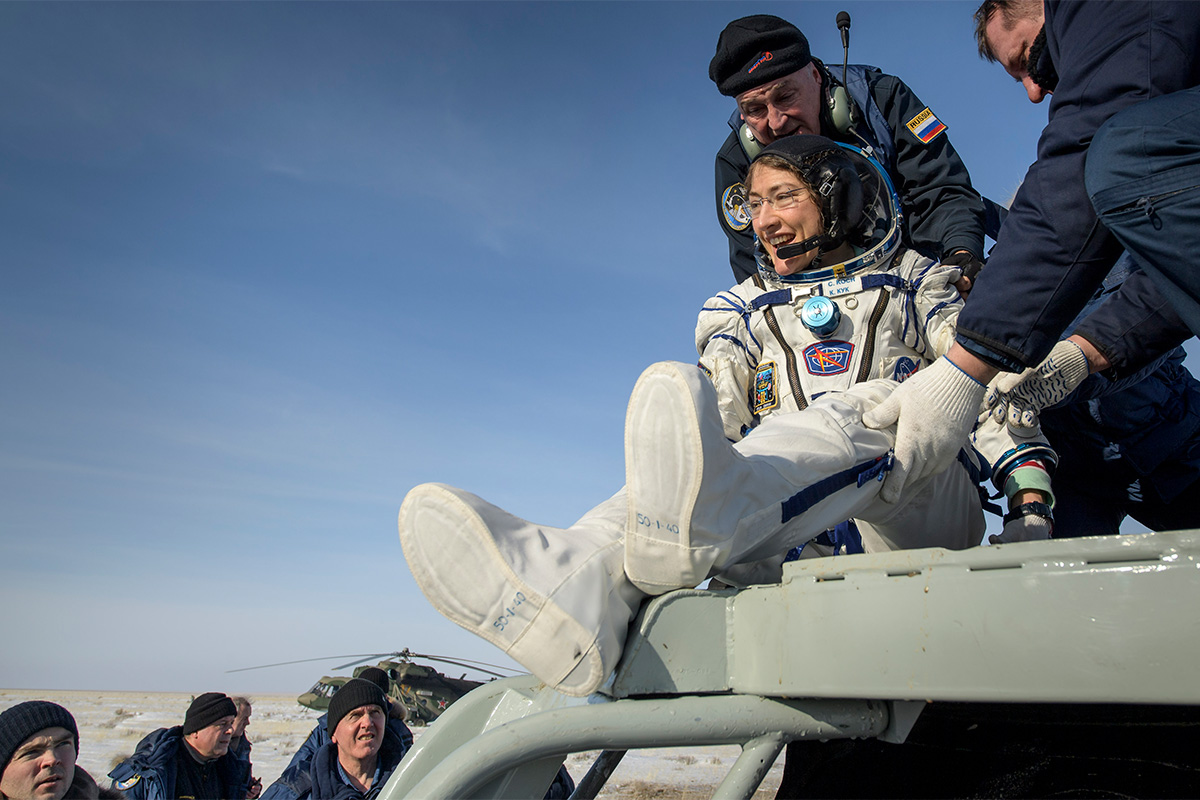 "The work that we did in space really gave me the insights to understand these patients, many of whom end up spending a lot of time in bed and their hearts get small and atrophic. We started utilizing the exercise training programs we developed for astronauts, and it cures them," says Levine.

A series of Canadian experiments, funded by the Canadian Space Agency and led by Richard L. Hughson, PhD, of the Schlegel-University of Waterloo Research Institute for Aging, have looked at how the heart adapts to changes in blood distribution and pressure in weightlessness.

One thing they've found is that, just like us on Earth, astronauts have differences in how they regulate arterial blood pressure on moving to upright posture. For about one in five men, and probably more women, the exercise countermeasures while in space didn't fully prevent orthostatic hypotension during a 3-minute stand test.

"One thing we see, especially in frail older adults, is that dehydration can contribute to hypovolemia, causing dizziness and falls," says Hughson. "Well, we see the same thing in astronauts. These days, after they land back on Earth, many are infused with saline to restore their blood volume quickly and help them recover from their orthostatic hypotension."

Results from the Cardiovascular Health Consequences of Long-Duration Space Flight (Vascular) trial, also led by Hughson, showed that some crew members returning from the ISS had much stiffer arteries than when they left for space, of the magnitude expected from 10 to 20 years of normal aging.2

The researchers also showed that some astronauts became insulin resistant while living in space, possibly due to their weightless lifestyles.

"You can take an extremely healthy male or female astronaut, provide them with an opportunity to do some physical activity, but put them essentially into a sedentary life, and it will be detrimental for their cardiometabolic health," says Hughson. He notes that many astronauts (like many Earth-bound individuals) don't end up exercising nearly as much as their flight schedules might indicate.

"I think this really drives home how important regular, throughout-the-day activity is for the rest of us, rather than a short little burst of activity at the beginning or end of the day," says Hughson.

The accelerated arterial aging part, he adds, is still being studied but appears to be multifactorial. Contributing factors include the "sedentariness" of weightlessness and subsequent insulin resistance.

"In the upcoming 12-month space missions, we will test the hypothesis that calcium loss from bones might contribute to calcium accumulation in the arteries during spaceflight that could combine with radiation exposure to accelerate vascular aging," says Hughson. "I think there are multiple things happening at the same time that will take us a bit longer to fully understand."

YOU ARE HERE: Home > Latest in Cardiology > Space Cardiology For the Benefit of Earth Cardiology