Among patients diagnosed with acute myocardial infarction (MI) without a history of heart failure (HF), nearly one in five patients developed HF within five years after discharge, according to a study published in The American Journal of Cardiology.

Researchers used data from ACC's CathPCI Registry and Chest Pain – MI Registry to evaluate 337,274 patients hospitalized with acute MI without a history of HF from April 2010 to March 2017. The researchers also pulled data on practitioner claims, outpatient pharmacy claims and institutional claims on hospital discharges. Using these resources, they determined the independent predictors and cumulative incidence of HF after discharge for acute MI patients and established a risk score to predict HF development after MI.

The results showed that 8% of patients in the study developed HF within one year of discharge. After five years, 18.8% of the acute MI patients without a HF history developed HF. Advanced chronic kidney disease, recurrent MI, African American race and diabetes were identified as predictors of HF post MI.

"A risk score that includes [eight] readily available patient characteristics at time of MI discharge was able to predict patients at risk of developing incident HF following MI," the authors conclude. "Given the importance of reducing HF-associated morbidity and mortality, our study may help clinicians identify and optimize care for MI patients at risk of future HF."

Exercise in Patients With SCAD and Fibromuscular Dysplasia

What is the Utility of Preprocedural Testing For SARS-CoV-2?

Mass preprocedural testing may be useful in identifying asymptomatic cases of SARS-CoV-2 based on findings of a study published in JAMA Network Open.

Researchers examined the number of positive preprocedural SARS-CoV-2 tests in the Yale New Haven Health System, performed from August 1 to November 30, 2020 in asymptomatic patients within three days of select ambulatory and inpatient procedures (aerosol-generating procedures, or those requiring moderate sedation or general anesthesia).

Results showed that a total of 75,528 preprocedure SARS-CoV-2 tests were performed. The median (interquartile range [IQR]) age of participants was 59 (44-69) years and 33,746 (44.7%) were male patients. A total of 318 (0.4%) tested positive. In only 32 cases with 31 patients, preprocedure testing was negative, but a positive result occurred within seven days. Fourteen of these patients (45.2%) developed symptoms confirming COVID-19. During the evaluation, community SARS-CoV-2 rates ranged between five and 179 daily positive tests per 100,000 individuals.

"Given the high proportion of asymptomatic SARS-CoV-2 transmission, preprocedural testing for the virus was implemented in health care centers across the world, writes Salim Hayek, MD, FACC, in an ACC.org Journal Scan. "This is a strategy meant to reduce exposure of health care workers and decrease postprocedural complications in these patients. In this brief report, few patients tested positive, even during times of high community transmission, which may reflect the overall reluctance of many to undergo elective procedures during the pandemic rather than a true surrogate of the burden of infections. An even smaller proportion (0.04%) tested positive after an initial negative test, which reassures that preprocedural testing is an effective strategy to identify asymptomatic infections in that patient population."

Weekly subcutaneous injections of efpeglenatide, a novel exendin-based GLP1-RA, was shown to reduce the risk of cardiovascular events in patients with type 2 diabetes (T2D) and a history of cardiovascular disease or current kidney disease plus one cardiovascular risk factor, according to a study published in the New England Journal of Medicine in conjunction with the American Diabetes Association's Annual Scientific Sessions.

The study randomized 4,076 patients (mean age, 64.5 years; 33% female)with T2D from 344 sites in 28 countries to efpeglenatide 4 mg, efpeglenatide 6 mg or placebo to evaluate the effect on cardiovascular and renal outcomes. Kidney disease was defined as an estimated glomerular filtration rate of 25.0 to 59.9 ml/min/1.73 m2 of body-surface area. Results were stratified by SGLT2 use at baseline.

The primary outcome of first major adverse cardiovascular event (MACE), defined as nonfatal stroke, nonfatal myocardial infarction, cardiovascular death, or death from undetermined causes, occurred in 7% of patients who received efpeglenatide and 9.2% of patients who received placebo over the median follow-up of 1.81 years (3.9 vs. 5.3 events/100 person-years; hazard ratio, 0.73; 95% confidence interval 0.58-0.92; p<0.001). Additionally, the composite renal outcome event, defined as a decline in kidney function or macroalbuminuria occurred in 13% of patients treated with efpeglenatide and 18.4% of patients treated with placebo.

In an open-label, phase 3 trial, tirzepatide was found to provide a greater reduction in glycated hemoglobin levels than semaglutide in patients with type 2 diabetes (T2D) treated with metformin, according to a study published in the New England Journal of Medicine in conjunction with the American Diabetes Association's Annual Scientific Sessions.

Tirzepatide is a novel glucose-dependent insulinotropic polypeptide combined with a GLP1-RA for treatment of T2D. Juan P. Frías, MD, et al., randomly assigned 1,879 patients to tirzepatide 5 mg, 10 mg or 15 mg or semaglutide 1 mg, both once weekly. At baseline, the mean age of patients was 56.6 years, mean weight was 93.7 kg and mean glycated hemoglobin level was 8.28%.

Results showed that for the primary outcome of change in glycated hemoglobin from baseline to 40 weeks tirzepatide was associated with a greater reduction with each dose compared with semaglutide. The estimated mean change was –2.01% with 5 mg, –2.24% with 10 mg and –2.30% with 15 mg tirzepatide and –1.86% with semaglutide.

In the tirzepatide group, hypoglycemia was identified in 0.6% of patients taking 5 mg, 0.2% of those taking 10 mg and 1.7% for those taking 15 mg. For patients in the semaglutide group, hypoglycemia was reported for 0.4%. Weight loss was significantly greater with tirzepatide, and increased in a linear fashion with each dose, compared with semaglutide. Gastrointestinal adverse events were the most common and were mostly mild to moderate in both groups.

In a related editorial comment, Katherine R. Tuttle, MD, highlights the rapid increase in diabetes worldwide and the urgent need for "effective therapies for diabetes – especially those that reduce the risks of serious complications – across populations." She notes the novel concept of combining a glucose-dependent insulinotropic polypeptide with a GLP1-RA "takes incretin therapeutic agents to a new level.

Tuttle also notes the trial lacked adequate representation for racial and ethnic groups. She writes, "improvements in demographic representation across races and ethnic groups, geographic areas, sexes and genders, and age groups are important concerns to be addressed by the clinical-trial enterprise overall," and "in the quest to deliver better care for persons with diabetes across the globe, the promotion of equity, diversity, and inclusion is critical." 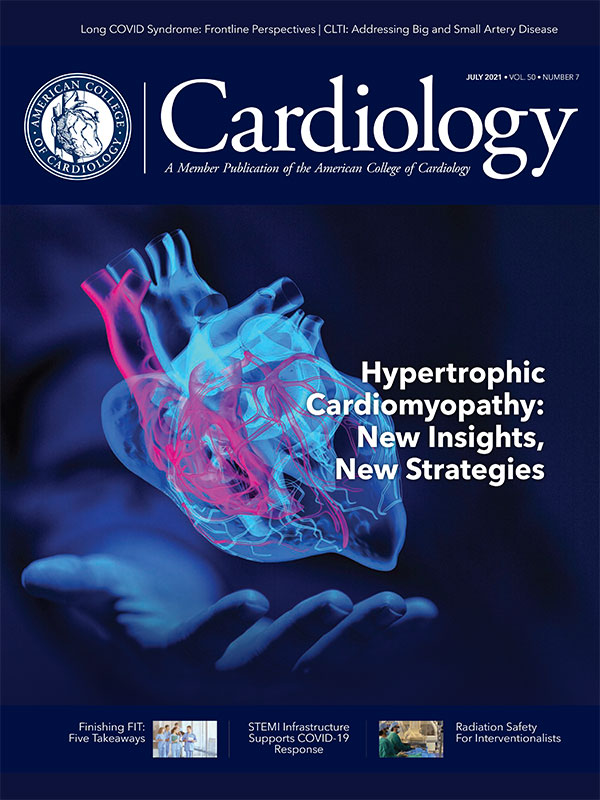