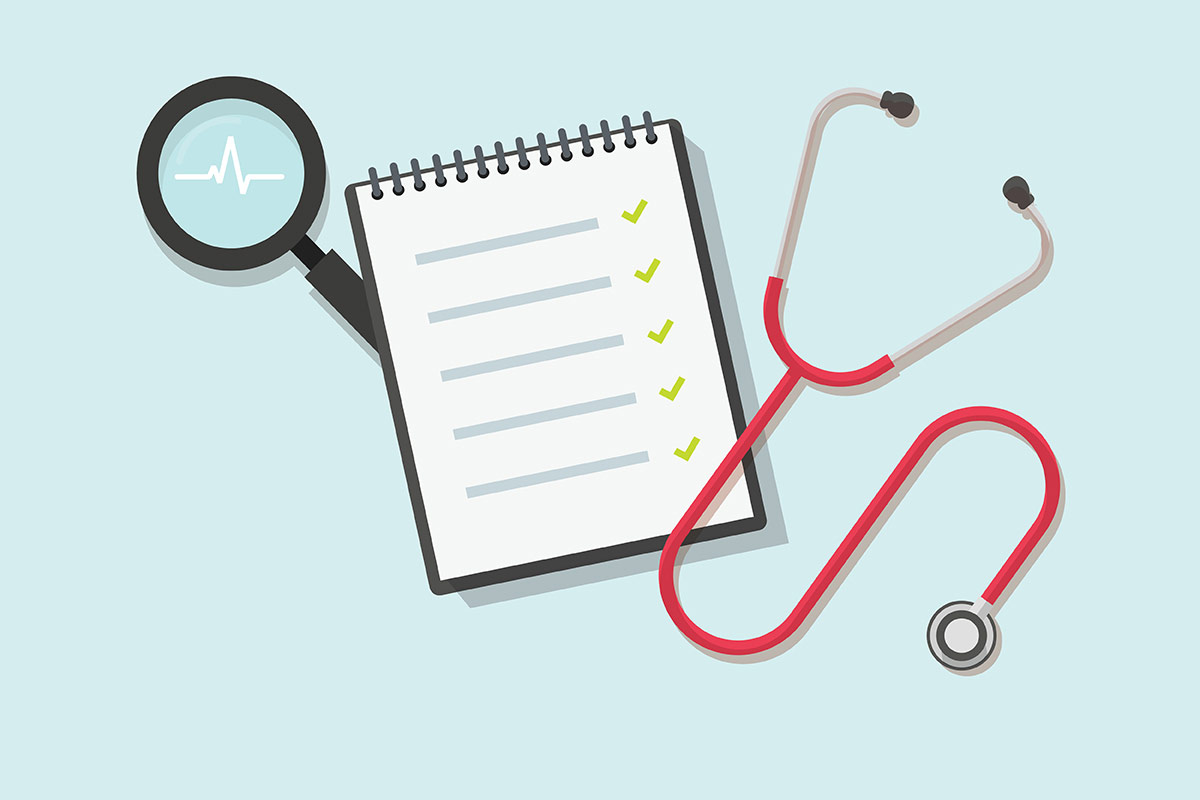 In my first year of practice as a cardiac electrophysiologist, I have spent a significant amount of time educating patients about atrial fibrillation (AFib). My biggest challenge has been in the outpatient setting where patients are often uninformed about their AFib diagnosis, unaware of its consequences, and uninterested in the recommended management strategy.

Unlike in the inpatient setting where patients are symptomatic and motivated to undergo additional treatments, outpatient encounters often involve relatively healthy patients and their clinic visits rarely last more than 30 minutes. In that short amount of time, I need to highlight the relevant aspects of the patient's AFib condition, address any misconceptions the patient may have about AFib, and ultimately convince the patient to pursue additional therapy, which often includes AFib ablation. This is no small feat!

The challenge of conveying AFib awareness is best captured in a 2017 survey of 177 patients from an AFib clinic, 86 cardiologists affiliated with the AFib clinic and 19 non-cardiologist physicians who refer to the AFib clinic (internal medicine, family medicine and neurology) regarding their perceptions of AFib ablation.1 Despite prior counseling with a cardiac electrophysiologist on AFib pathophysiology and the risks, benefits and alternatives related to AFib ablation, the majority of patients still misunderstood the benefits of ablation: 58% believed ablation would improve survival, 58% believed ablation would completely eliminate AFib and 43% believed ablation would eliminate the need for anticoagulation.

Although these AFib ablation benefits are certainly plausible, they all remain speculative. Clearly, these survey results indicate a need for greater AFib awareness not only among patients but also with the providers who are involved in their AFib care.

Through my recent clinic experiences, I have curated a short list of teaching points that I hope to impress upon my AFib patients during their brief outpatient visit. I don't expect all patients to follow my recommendations, but my goal is to at the very least provide sufficient education so an informed decision can be made. Here are my top five teaching points for AFib awareness. 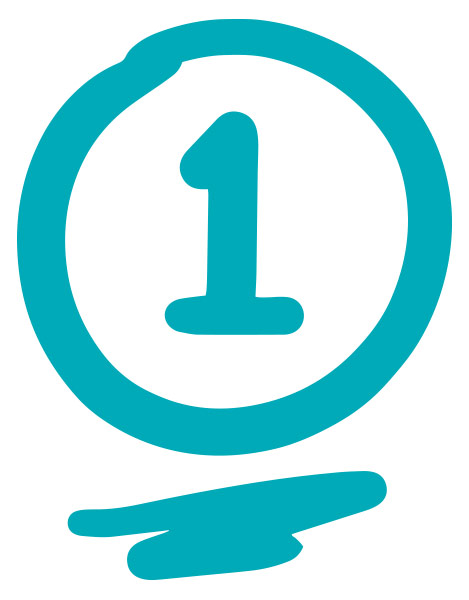 AFib is a progressive condition that will not improve without treatment.

I often see patients after their first AFib episode. Although patients are often traumatized by the symptoms at the time of diagnosis, they quickly become indifferent to AFib care after sinus rhythm is restored. Many patients are in denial that another AFib episode will occur. However, within five years of the initial AFib diagnosis, 63% of patients will experience documented AFib recurrence and only 15% of patients will be free of AFib-related symptoms.2 I emphasize to my patients that individuals who develop AFib have an underlying atrial tissue substrate that is capable of being triggered into AFib again. If this abnormal substrate is left untreated, it is only a matter of time before AFib recurs. 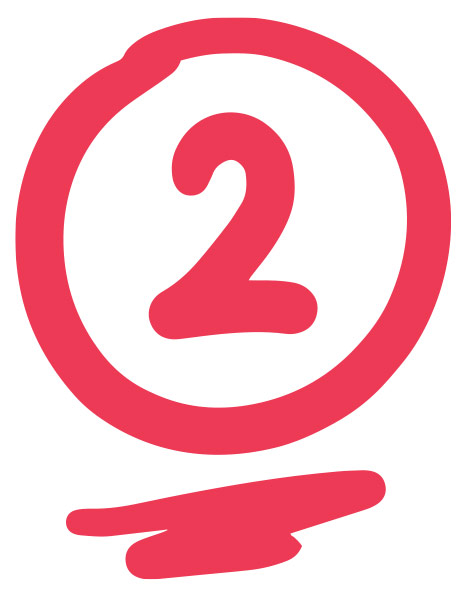 The causes of AFib are numerous and need to be addressed.

There is a misconception that cessation of the perceived trigger of an AFib episode will be sufficient to prevent a subsequent AFib episode. Some patients will avoid harmful lifestyle habits such as heavy alcohol consumption while others will avoid beneficial lifestyle habits such as exercise. Regardless of whatever the inciting trigger may be, AFib is unlikely to manifest unless a susceptible atrial substrate is already present.

I advise patients to not only be aware of the triggers of AFib, but also be mindful of the detrimental health conditions that contribute to the formation of the abnormal atrial substrate. Modification of the "fourth pillar" AFib risk factors (weight gain, hyperlipidemia, obstructive sleep apnea, hypertension, glucose intolerance, and alcohol and tobacco use; Figure 1) is necessary to prevent progression of the abnormal atrial substrate and reduce the likelihood of AFib recurrence.3 Not surprisingly, in the 2019 AHA/ACC/HRS Focused Update on AFib management, weight loss and lifestyle modifications were given a class I recommendation.4 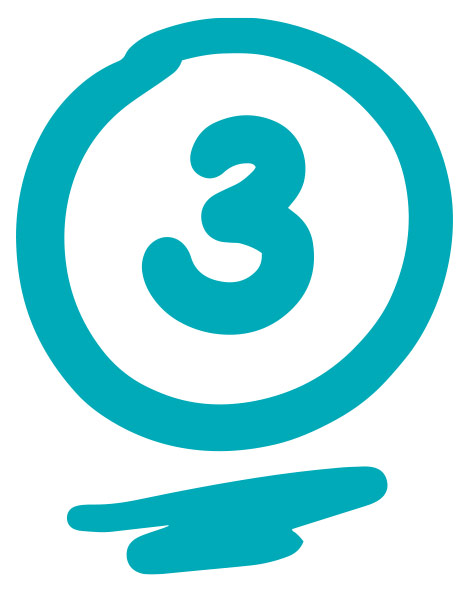 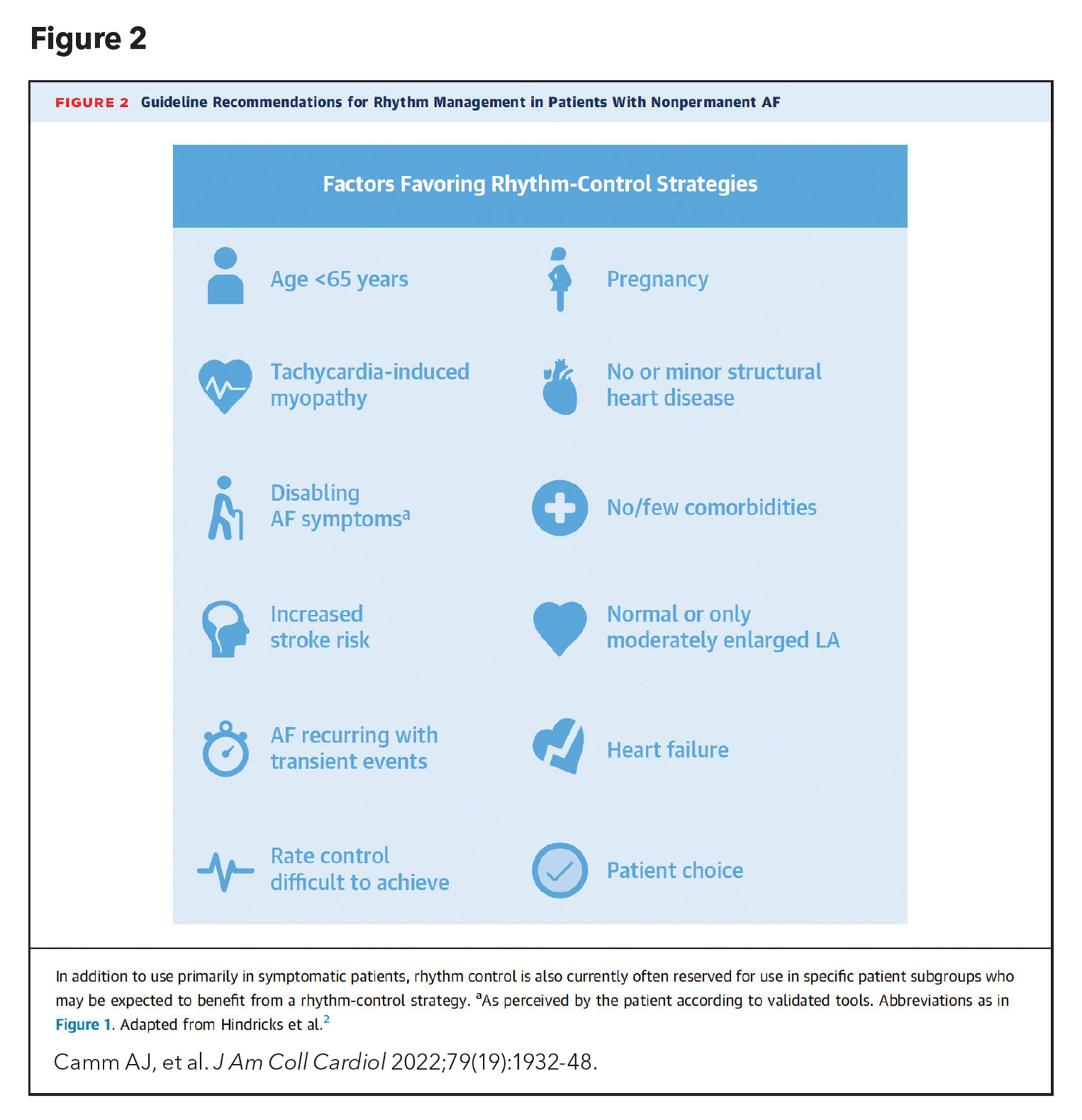 The prevailing AFib management strategy of contemporary cardiac electrophysiologists is to maintain sinus rhythm, an approach that was only recently validated by the EAST-AFNET 4 trial. In contrast to the AFFIRM trial, EAST-AFNET 4 demonstrated that early rhythm-control therapy in patients diagnosed with AFib in the preceding 12 months or less was associated with a lower risk of adverse cardiovascular outcomes, compared with patients who underwent rate control (hazard ratio 0.79, p=0.005).5 Characteristics that favor rhythm control are highlighted in Figure 2.

I firmly believe that it is only a matter of time before we recognize that the benefits of rhythm control are applicable to all patients with AFib (not just for those who met the EAST-AFNET 4 enrollment criteria). Even in my patients with long-standing persistent AFib who claim to be "asymptomatic," I will convince them to at least consider electrical cardioversion. Not surprisingly, many of these patients feel much better once sinus rhythm is restored and eventually choose to undergo AFib ablation. In 2022, no patients should be allowed to progress to permanent AFib unless they are truly refractory to rhythm control measures. 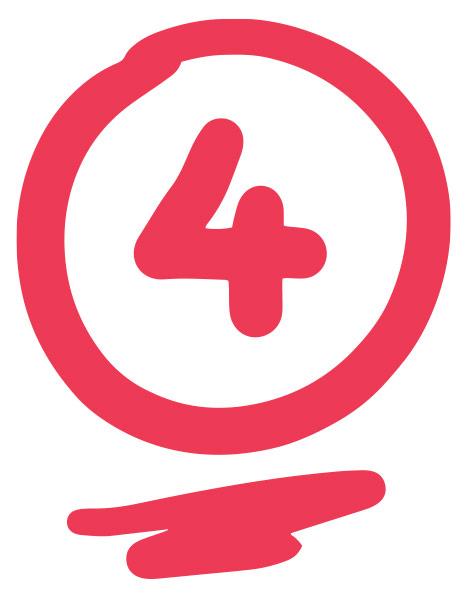 Ever since Haïssaguerre first described the pulmonary veins as the culprit atrial substrate nearly 25 years ago,6 advancements in pulmonary vein isolation techniques have led to AFib ablations that have become safer and more effective.

Although antiarrhythmic agents remain a reasonable first-line treatment option in patients with paroxysmal AFib, they necessitate daily medication compliance for most effective use, frequently fail to suppress future AFib episodes, and are often associated with long-term side effects, Compared with antiarrhythmic agents, AFib ablation is associated with a significant reduction in recurrent atrial arrhythmias (32.3% vs. 53; p<0.001), symptomatic atrial arrhythmias (11.8% vs. 26.4%; p=0.001) and hospitalizations (5.6% vs. 18.7; p<0.001).7

However, patients are often wary of undergoing AFib ablation because it is not 100% curative and they are concerned about the possibility of a "failed" ablation if AFib recurs. My response is to draw an analogy between an AFib ablation procedure that removes diseased atrial tissue and a dental filling procedure that removes diseased tooth enamel tissue (a cavity). In both cases, abnormal tissue that is present at the time of the procedure will be addressed, but it is possible that additional abnormal tissue develops over time after the procedure, leading to recurrent AFib or a new cavity. If we don't expect a one-time dental filling to completely prevent future cavities, why should we expect a one-time ablation procedure to completely prevent future AFib? 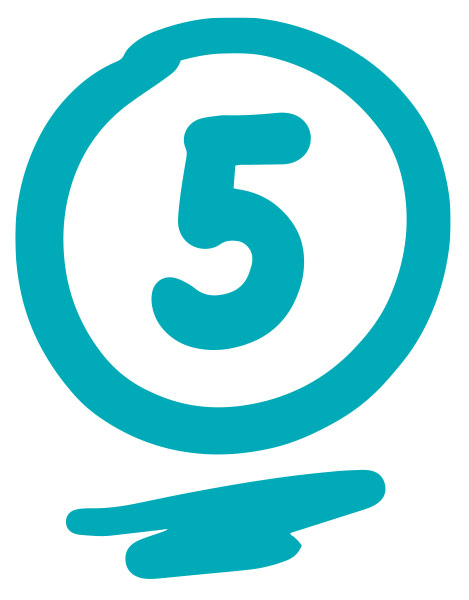 I would recommend AFib ablation to my own mother.

At the end of an office visit, some patients will ultimately ask if I would recommend AFib ablation to my own mother. My immediate answer is always a resounding "yes." AFib ablation has not only improved from a procedural standpoint, but the periprocedural care has also become more streamlined. The initial evaluation can be done as a remote televisit. Urinary catheters are no longer necessary. Groin closure devices can shorten postprocedure bedrest to several hours. Same-day discharge is now an option. Consumer wearable devices can be used to monitor the heart rhythm at home.

The entire AFib ablation encounter can be scheduled electively, with almost the same logistical ease as having a dental filling arranged. I would certainly review my mother's electrophysiologist with the same, if not more, scrutiny that I would review her dentist, but there is no doubt in my mind that she would benefit from AFib ablation if she were an appropriate candidate. 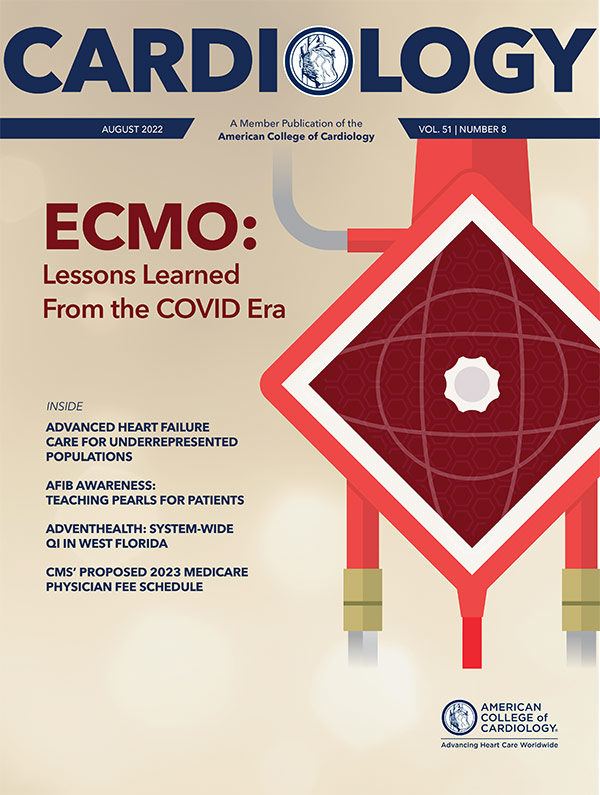 Guest Editorial | The WHF and ACC: Global Advocates For Heart Healthy Lives For Everyone

For the FITs | Understanding the Application Process For Interventional Cardiology Fellowship

Number Check | By The Numbers: Eight Practice-Changing Clinical Trials in 2022 (So Far!)

Just One More | Heart House Roundtable: Emerging Strategies and Criteria For the Diagnosis and Management of Myocarditis