A novel 12-week cardiac rehabilitation (rehab) program tailored to address the specific physical impairments of older patients hospitalized with acute heart failure (HF) not only improved physical functioning but also quality of life and depression compared with usual care, regardless of a patient's ejection fraction, according to results from the REHAB-HF study. Findings from the study, which were presented May 16 during ACC.21 and simultaneously published in the New England Journal of Medicine, did not show significant reductions in rehospitalizations during the six-month follow-up, however.

The multicenter, controlled trial randomized 349 patients to a transitional, tailored, progressive rehab intervention that addressed four physical-function domains of strength, balance, mobility and endurance (n=175) or usual care (n=174). Patients ranged in age from 60-99 years; over half were women and 49% were from underrepresented racial or ethnic minority groups. More than half of patients (53%) had HF with preserved ejection fraction (HFpEF) and nearly all had an average of five comorbidities, including hypertension, diabetes, obesity, lung disease and kidney disease. Patients in each group had markedly impaired physical function at baseline, according to investigators, and 97% were frail or pre-frail.

Unlike traditional cardiac rehab programs that typically start six weeks after a hospitalization, the REHAB-HF program started early – during the patient's hospital stay if possible – and transitioned to three outpatient sessions per week for 12 weeks following hospital discharge. At the three-month follow-up, compared with participants randomized to receive usual care, those in the intervention group had notable and significant improvements in physical functioning and quality of life across all the assessments used, including the Short Physical Performance Battery, six-minute walk test, Kansas City Cardiomyopathy Questionnaire, and a separate depression survey.

The improvements in physical function in the REHAB-HF intervention group were even greater when compared to the subset of usual care patients who had received traditional physical therapy and/or cardiac rehab as part of their physician's orders, researchers said. However, there were no statistically significant differences in clinical events, including rates of readmission for any reason, with 194 and 213 rehospitalizations occurring in the intervention group and usual care control group, respectively. HF-related hospitalizations also were not different (94 vs. 110) at six months. There were numerically more deaths among people in the rehab group (21 vs. 16), but this was not statistically significant.

"The study was not large enough to really look at clinical events. But patient preference surveys show that older patients often value improved function and quality of life independently of rehospitalization and death," said Dalane W. Kitzman, MD, FACC, the study's lead author. "By improving quality of life and physical functioning, the patient feels better, which is a positive outcome for patients."

Kitzman and his collaborators at Duke University School of Medicine and Thomas Jefferson School of Medicine are now investigating whether certain subgroups of patients (for example, those with HFpEF) saw more benefits, which could inform a subsequent larger trial powered to definitively examine effects on clinical events.

In a related editorial comment, Stefan D. Anker, MD, PhD, and Andrew J.S. Coats, MD, FACC, write that an "independently important finding" may be that "exercise also resulted in patients becoming happier – or at least less depressed," noting the positive results on the Geriatric Depression Scale-15 and that other therapies for HF have been less effective in patients with HF and depression. They conclude that the results "provide a compelling argument for the adoption of exercise [rehab] as standard care, even for elderly, frail patients with acute HF." 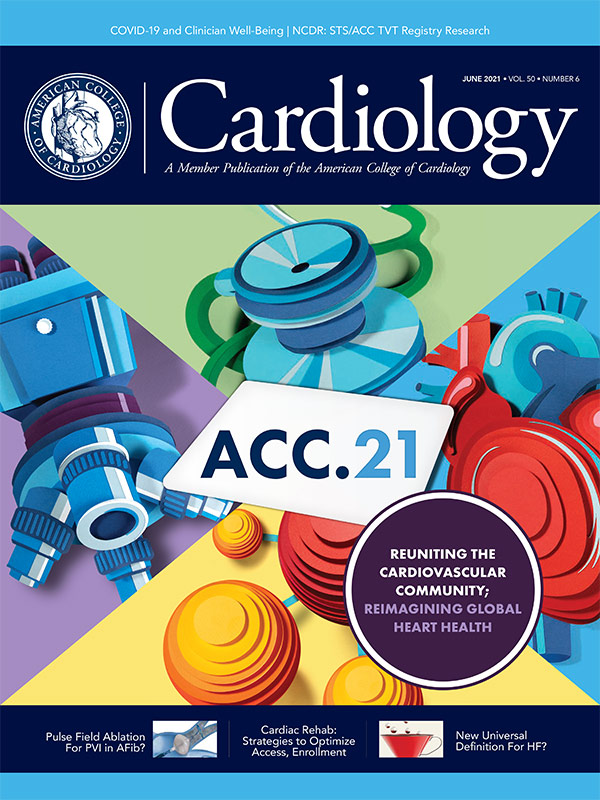 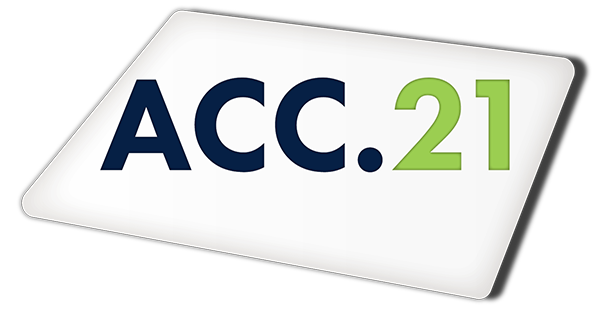