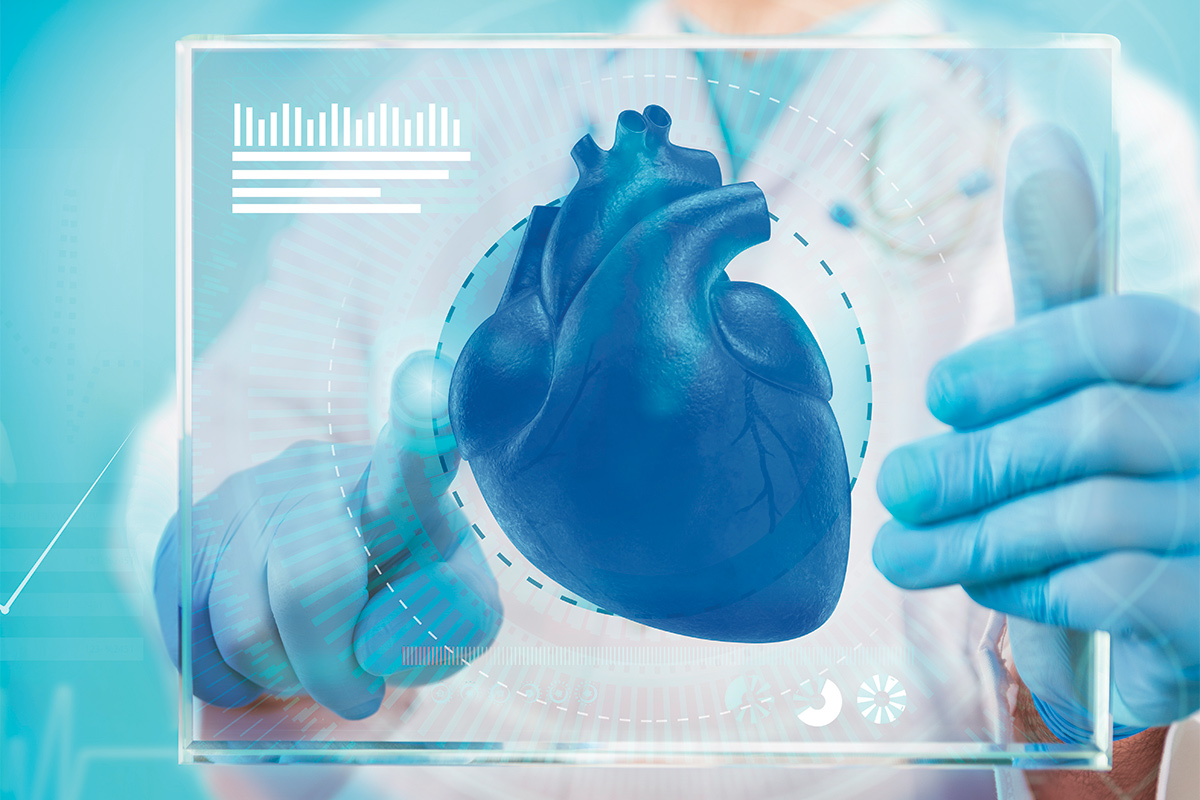 TVT: The Structural Heart Summit 2021 went off without a hitch in late July, with a small in-person audience gathered in Miami Beach, FL, and a larger virtual audience tuning in from around the world.

In two late-breaking sessions focused on mitral valve intervention, presenters and discussants dug deep into the data on transcatheter edge-to-edge repair for primary and secondary mitral regurgitation (MR), with secondary analyses of the COAPT trial and a new trial that looked at outcomes in real-world patients with mitral annular calcification evaluated for transcatheter mitral valve intervention (TMVI).

"We've made a lot of progress in the last few years, but we still have a long way to go," said Gregg W. Stone, MD, FACC, one of the course directors during one of the sessions.

The COAPT trial demonstrated that transcatheter mitral valve repair with MitraClip resulted in a lower rate of hospitalization for heart failure (HF), lower all-cause mortality and improved quality of life at two years in patients with HF and moderate-to-severe or severe secondary MR who remained symptomatic despite the use of maximal doses of guideline-directed medical therapy (GDMT).

D. Scott Lim, MD, presented an analysis on the prognostic factors associated with durable MR reduction after MitraClip (as compared to transient MR reductions and procedural failures) in patients enrolled in COAPT.

Of the baseline clinical and functional indices considered, the only one associated with durable MR reduction was a higher baseline 6-minute walk test (268 vs. 228 vs. 197 meters, respectively, for durable, transient, and failure; p=0.01 overall). The researchers were unable to identify any echocardiographic indices associated with durable MR reduction.

Lim added that a greater degree of baseline MR, higher inflow gradient, and P3 tethering were associated with failure to achieve MR reduction.

Commenting on the study, Federico M. Asch, MD, FACC, who ran the central core lab for COAPT said, "That 78% of patients are durable after two years…is very important, but also I think it takes the power away from the analysis to try to identify which are the few patients that are not going to do well."

Going further into the COAPT data, Gennaro Giustino, MD, presented an analysis looking at whether reducing the severity of secondary MR with MitraClip in patients with HF modulates the effect of rehospitalization on all-cause mortality.

As it happens, it does. At two years, the majority of the hospitalizations in the MitraClip arm were noncardiovascular-related (46.4%), whereas in the GDMT group they were mostly cardiovascular or HF-related (46.0%).

"From a bedside perspective. It seems to me that patients who have severe MR and HF, when they decompensate, they are very hard to take care of in the cardiac ICU for multiple reasons…so I think the finding that reducing MR influences fatal HF hospitalization is important," said Giustino.

Moving away from COAPT, Walid Ben Ali, MD, PhD, presented the findings of the impact of mitral annular calcification (MAC) in a real-world patient population evaluated for TMVI.

The CHOICE-MI MAC study aims to compare patients with MAC to those without MAC irrespective of final treatment decision. Ben Ali reported findings on 156 patients with moderate to severe MAC, comparing findings to 512 non-MAC patients screened for TMVI.

More than half of the patients with MAC were rejected for either TMVI or surgical mitral intervention; only 27 patients underwent TMVI (with dedicated devices), 18 were sent for surgery, 27 underwent edge-to-edge repair, and the remaining 84 were treated medically.

All-cause mortality or HF hospitalization was seen at one year in 49.3% of the individuals with MAC compared with 34% of those without MAC (p=0.14). After eliminating procedural-related, 30-day events, the rates were 45% vs. 26.4% (p=0.032). A similar nonsignificant trend was seen for all-cause mortality alone.

After treatment, there were no differences in the incidence and magnitude of residual MR between MAC and non-MAC patients irrespective of treatment approach. Similarly, HF symptoms did not differ significantly between groups.

"The presence of MAC is associated with worse periprocedural outcomes that extend beyond 30 days, irrespective of the transcatheter-based treatments," said Ben Ali. "TMVI appears to provide better technical and clinical outcome in MAC patient compared to other transcatheter techniques," he added. 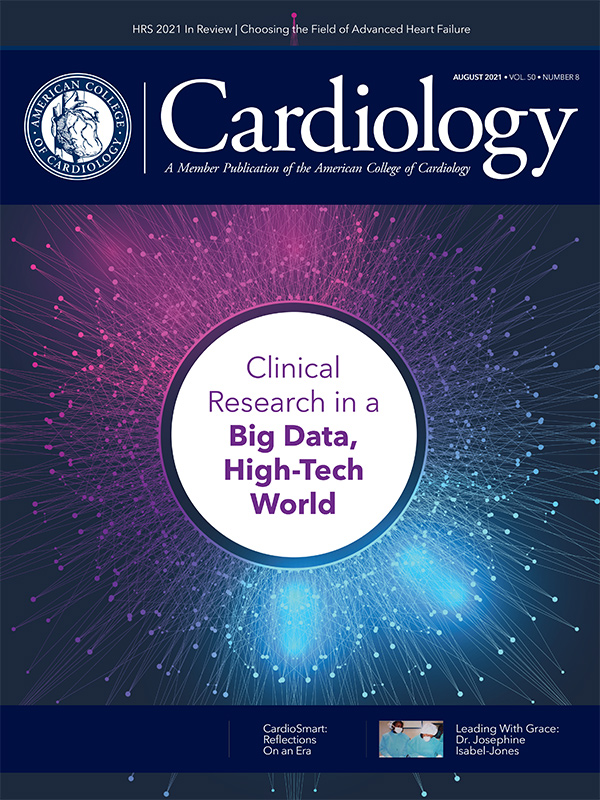 Editor's Corner | The Changing Landscape of Clinical Research: Where Are We Heading?

For the FITs | Bringing the Advances to Advanced Heart Failure

Just One More | Road Map to the Interventional Boards