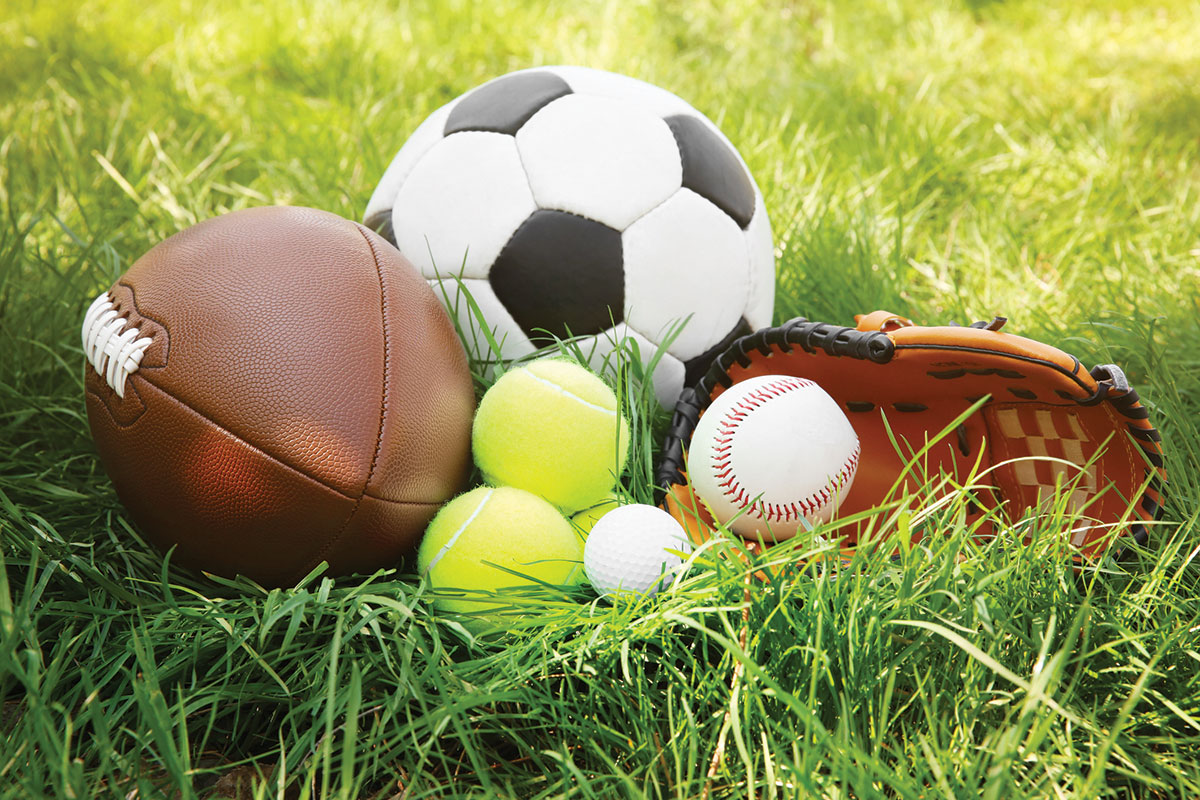 Two resolutions addressing screening of scholastic athletes and chemical variability in pharmaceutical products, respectively, were introduced by the ACC and considered during the American Medical Association's (AMA) House of Delegates meeting last month in Chicago, IL.

The athletic screening resolution, which reiterated the opposition of the AMA and state and specialty medical societies to legislation mandating echocardiograms and/or electrocardiograms as a condition of participation in scholastic sports, was reaffirmed as the current policy of the AMA during the meeting.

The chemical variability resolution was recommended for additional study with a report due at the AMA's next meeting in the fall. The resolution called for an AMA study on the topic, advocacy for legislation requiring independent testing and verification of chemical content in batches of pharmaceuticals, and support for the logging of batches at the patient level.

In addition to the ACC resolutions, delegates discussed a long list of additional reports and resolutions on topics including a single payer health system, opioids and appropriate use criteria.

A report on physician-related suicide passed after significant discussion and debate, essentially continuing AMA's current policy opposing the action. The inauguration of Patrice Harris, MD, a psychiatrist from Atlanta, as the new AMA president was also a highlight of the meeting.

Harris is AMA's first female African American president. Her appointment marks the first time in AMA's history that the immediate past president, current president and president-elect are female.