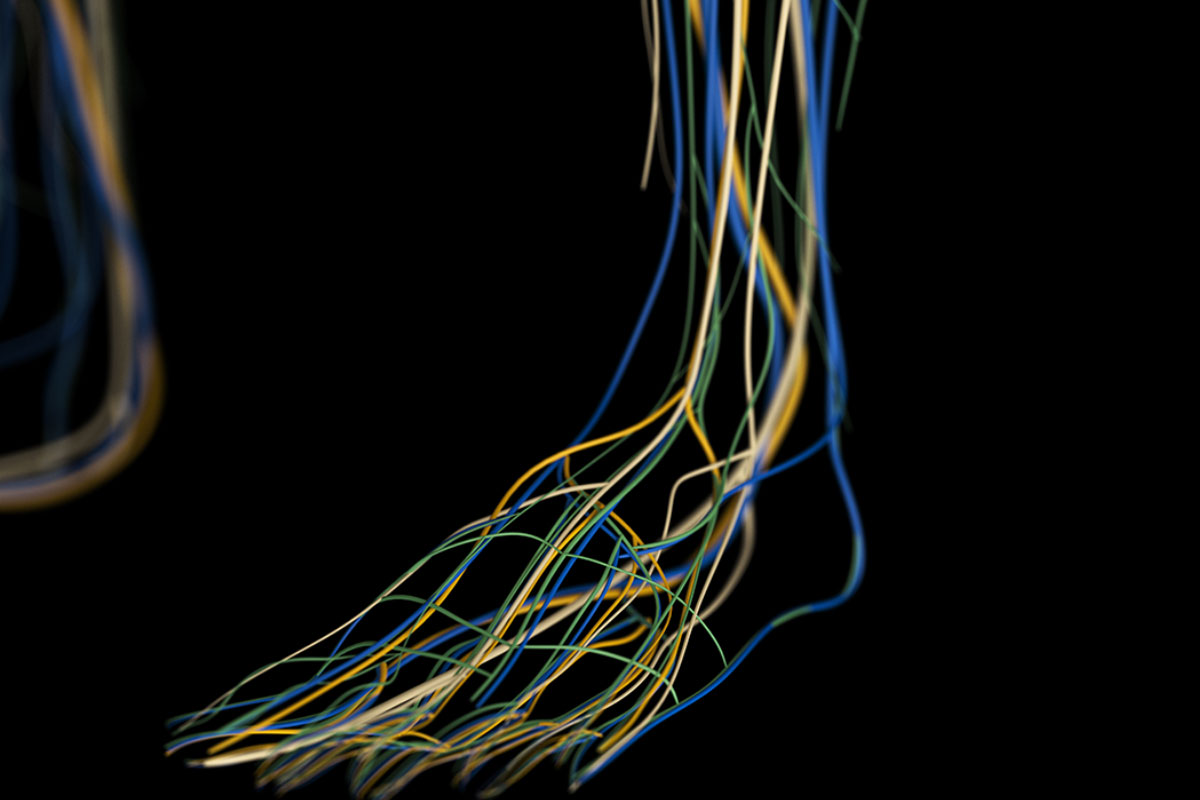 Of the 8.5 million individuals with peripheral artery disease (PAD) in the U.S.,1 a small but substantial proportion have critical limb ischemia (CLI), the end-stage form of PAD characterized by ischemic rest pain or tissue loss.

Few other cardiovascular ailments carry a worse prognosis than CLI, where nearly half of patients die within two years of diagnosis, and a substantial proportion suffer limb loss.2 An aging population with associated cardiovascular risk factors is expected to further increase the prevalence of CLI in the near future.

Despite the morbidity and mortality risk conferred by CLI, quality evidence to guide clinicians on how to optimally treat patients with this condition has been strikingly meager. In particular, uncertainty remains regarding whether surgical or endovascular revascularization is the best modality to improve limb perfusion and mitigate amputation risk.

Moreover, medical therapy and revascularization procedures are provided to CLI patients by a variety of specialists across different disciplines – and variation in skillsets, biases and clinical acumen influence perceptions of what defines optimal CLI treatment. Thus, the CLI treatment landscape has traditionally been one characterized by opinion rather than robust data and well-defined treatment algorithms.

Though published more than a decade ago, the Bypass Versus Angioplasty in Severe Ischaemia of the Leg (BASIL) trial is the most emphasized study comparing revascularization strategies for CLI patients.3 This trial randomized 452 patients with infrainguinal disease and rest pain or tissue loss to surgical bypass or balloon angioplasty.

The primary endpoint, above-ankle amputation or death, was found to be similar between groups during long-term follow-up. Morbidity and early mortality was higher in the surgical arm, whereas a post-hoc analysis suggested benefit beyond two years in terms of amputation-free survival with surgery compared with angioplasty.

While representing perhaps the highest quality data for CLI revascularization strategies, BASIL had important limitations that limit the generalizability of its findings in modern CLI practice.3 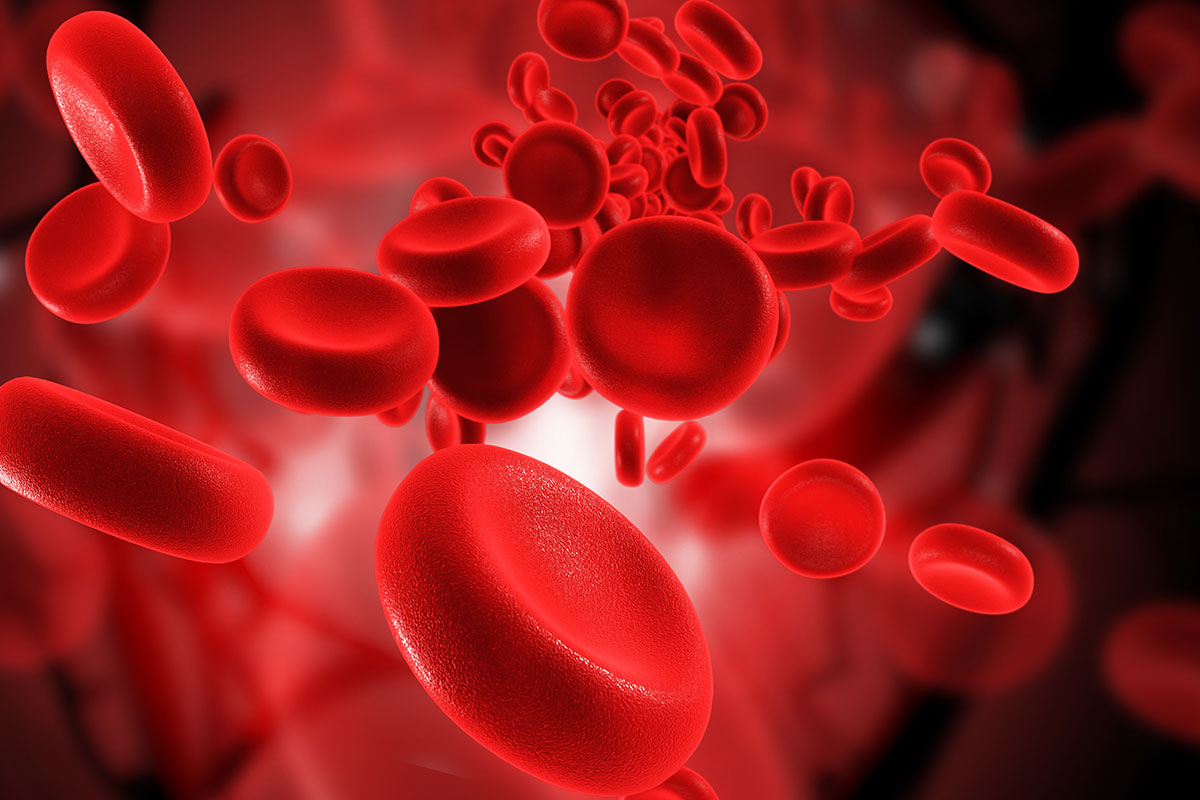 Antiplatelet and cholesterol-lowering agents were used in approximately one-third of patients only – it is increasingly recognized that medical therapy and aggressive control of risk factors may reduce cardiovascular and limb events in the high-risk CLI population.4

Endovascular technologies and techniques have progressed, making even the most complex of lesions approachable and treatable. Many of these newer technologies have improved technical success rates and long-term patency.5 The endovascular technical failure rate of 20 percent reported in BASIL would be perceived as unusually high in a contemporary CLI cohort.6

In accordance with findings from BASIL, the ACC/American Heart Association guideline on PAD management recommends revascularization for all CLI patients to reduce limb loss. And it further suggests that decisions regarding revascularization be reached through interdisciplinary collaboration.7

Both endovascular and surgical revascularization are Class I recommended treatment options. Similarly, a recently published consensus statement by the Society of Vascular Surgery on CLI care endorses both modes of revascularization for most patient and anatomic subsets.8

As further data to guide contemporary treatment strategies have been desperately needed, the National Heart, Lung, and Blood Institute has funded the Best Endovascular Versus Best Surgical Therapy for Patients with Critical Limb Ischemia (BEST-CLI) trial, a prospective, randomized investigation involving approximately 120 sites situated in Canada and the U.S.9

The primary aim of BEST-CLI is to determine whether endovascular or surgical treatment achieves the best outcomes in patients with CLI and infrainguinal PAD. Enrollment began in August 2014 and is ongoing, with a total of 2,100 patients anticipated to participate. Eligible patients must have infrainguinal PAD that is deemed addressable with either surgery or endovascular techniques based on consensus by treating investigators.9

Importantly, in BEST-CLI, the definitive therapy within each revascularization arm is left to the discretion of the operator. For example, technologies such as stents, atherectomy and drug-coated devices may be employed for endovascular treatments as deemed appropriate by the treating physician.

In addition to its pragmatic design whereby modern endovascular therapies are permitted and treatment strategies are left to the opinion and experience of individual operators, BEST-CLI has integrated cost-effectiveness and quality-of-life analyses that will add further insight into the impact of revascularization strategies on patient-oriented outcomes and health care economics.9

Best-CLI, since its infancy, has encouraged a multidisciplinary approach to CLI treatment, and site investigators comprise a diverse array of specialists in vascular medicine, interventional radiology, interventional cardiology and vascular surgery. 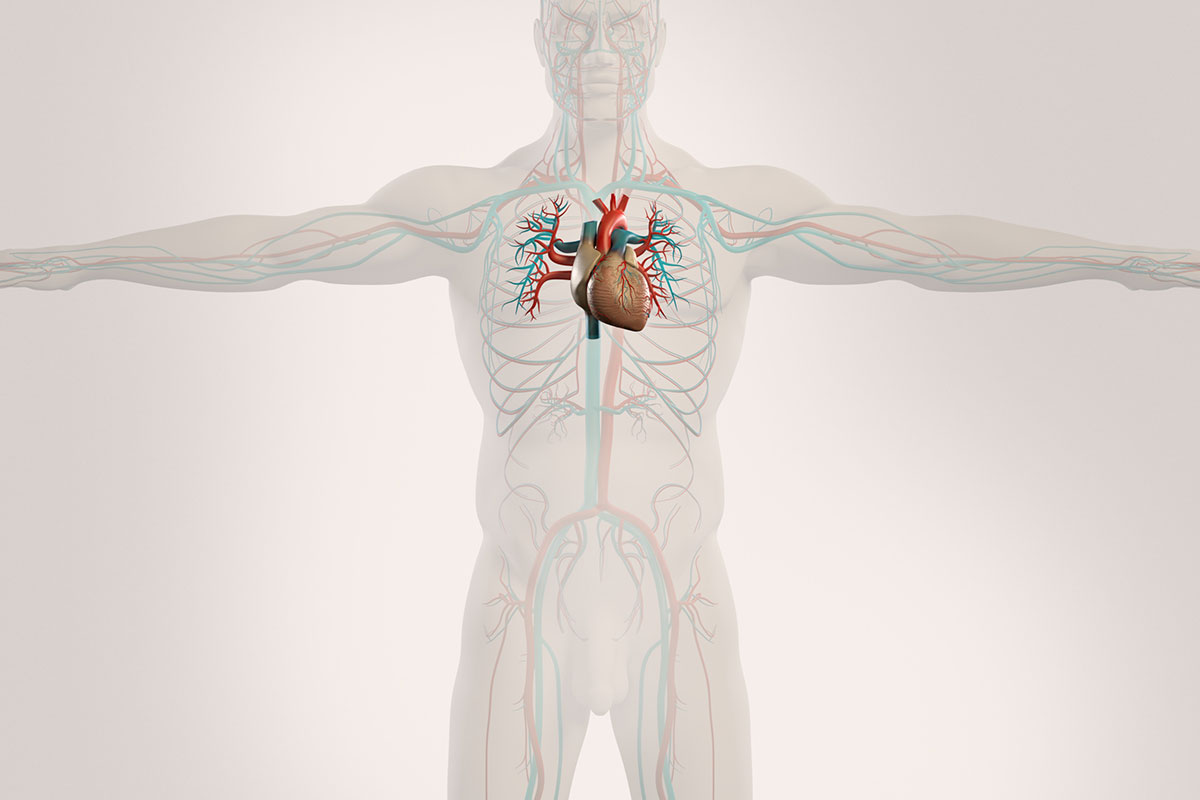 BEST-CLI will provide novel, high-quality evidence that guides clinicians in formulating best revascularization strategies for patients with limb-threatening disease. This should naturally translate to improved clinical outcomes. But beyond answering the important question of which revascularization strategy is optimal in CLI patients with both endovascular and surgical options, the trial has already been influential in other regards.

Awareness of the CLI epidemic has been improved through the conduct of a large, multinational trial aimed at a previously understudied and undertreated population.

BEST-CLI has also fostered multidisciplinary teamwork among specialists who previously may have competed rather than collaborated in the CLI space. Such collaboration has resulted in some centers developing dedicated multidisciplinary CLI programs and treatment pathways, the positive impacts of which will endure long after the trial comes to completion. In this sense, BEST-CLI has been a unique and invigorating trial, one that shall favorably alter the CLI landscape for many years to come. 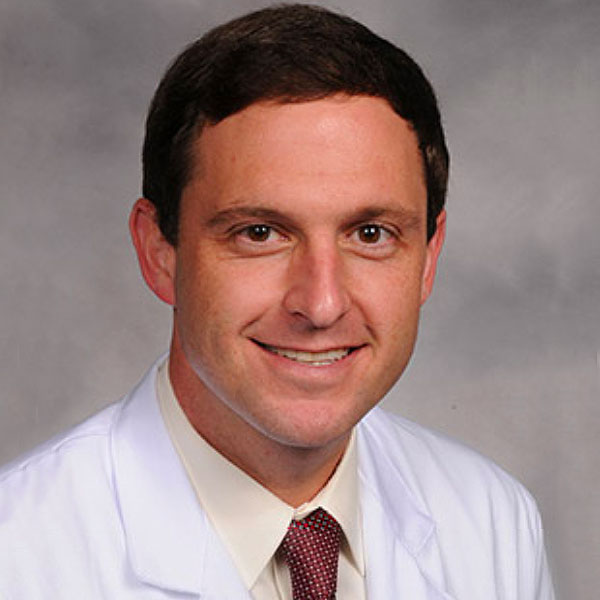 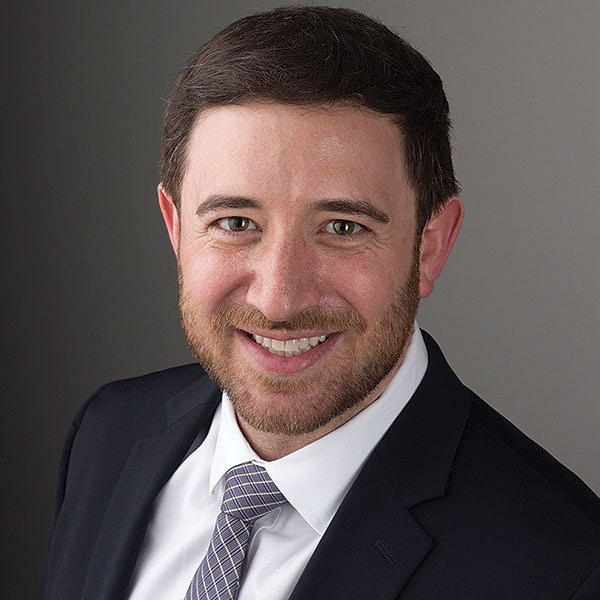 YOU ARE HERE: Home > Latest in Cardiology > Peripheral Matters | BEST-CLI: A Critical Trial for Critical Limbs