The headline result of the ISCHEMIA trial, like COURAGE more than a decade before it, is that the addition of an invasive strategy, with coronary revascularisation as appropriate, to optimal medical therapy (OMT) in patients with stable angina offers no prognostic benefit.

This is an important and useful result that reinforces much of what we already knew, and should appropriately be taken as a stark warning against reflex angiography and revascularisation in stable patients on OMT who are free of troublesome angina.

However, exactly how ISCHEMIA is interpreted, and used to inform routine practice, can be influenced by personal and professional bias. Specifically, just like COURAGE, the headline result of ISCHEMIA was seen as a "failure" for revascularisation by some.

However, it would be possible to summarize the results as follows: the ISCHEMIA trial demonstrated that the addition of an invasive strategy, with coronary revascularisation where appropriate, to OMT yielded much lower rates of angina and less spontaneous myocardial infarction (MI), with no excess in mortality, in patients with stable angina, and that 23% of the patients treated with OMT alone had to undergo revascularisation anyway during the trial.

What is important, as we surely all agree, is that high quality evidence derived from trials such as ISCHEMIA must be assessed and woven into clinical practice according to how it can benefit the patients we care for, rather than from the perspective of defending a subspecialty interest.

It is from this background that I offer a detailed assessment of the trial from an interventional cardiologist's point of view. 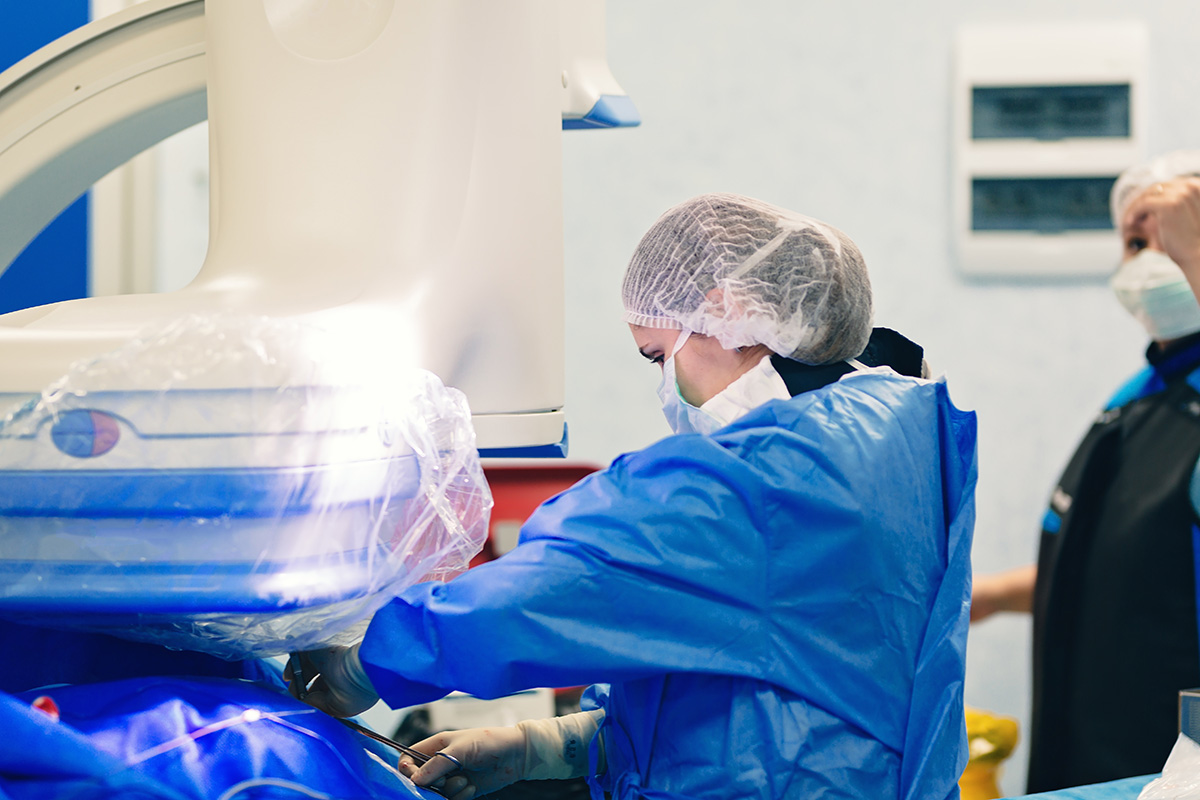 The lack of difference between OMT alone and OMT with invasive strategies for the primary endpoint (cardiovascular death, MI, hospitalization for unstable angina, heart failure or resuscitated cardiac arrest) is unequivocal. Further, the lack of mortality difference is also clear-cut.

So, uncritical referral to invasive angiography and reflex revascularisation in patients who have no angina is unjustifiable. However, this must be taken in the context of the exclusion criteria. Specifically, patients with NYHA class III and IV angina, "unacceptable angina" despite medical therapy, ≥50% stenosis of the left main coronary on CT and those with left ventricular (LV) ejection fraction ≤35% were excluded.

It is not clear to me why this was done.

Wouldn't it have been better, in a trial setting out to answer, once and for all, the question about what is the benefit of the invasive/revascularization strategy over and above OMT alone to allow all these patients into the randomized comparison? If these patients had been included, what do we think the primary endpoint outcome would have been? Does anyone think there would have been no difference between the groups? 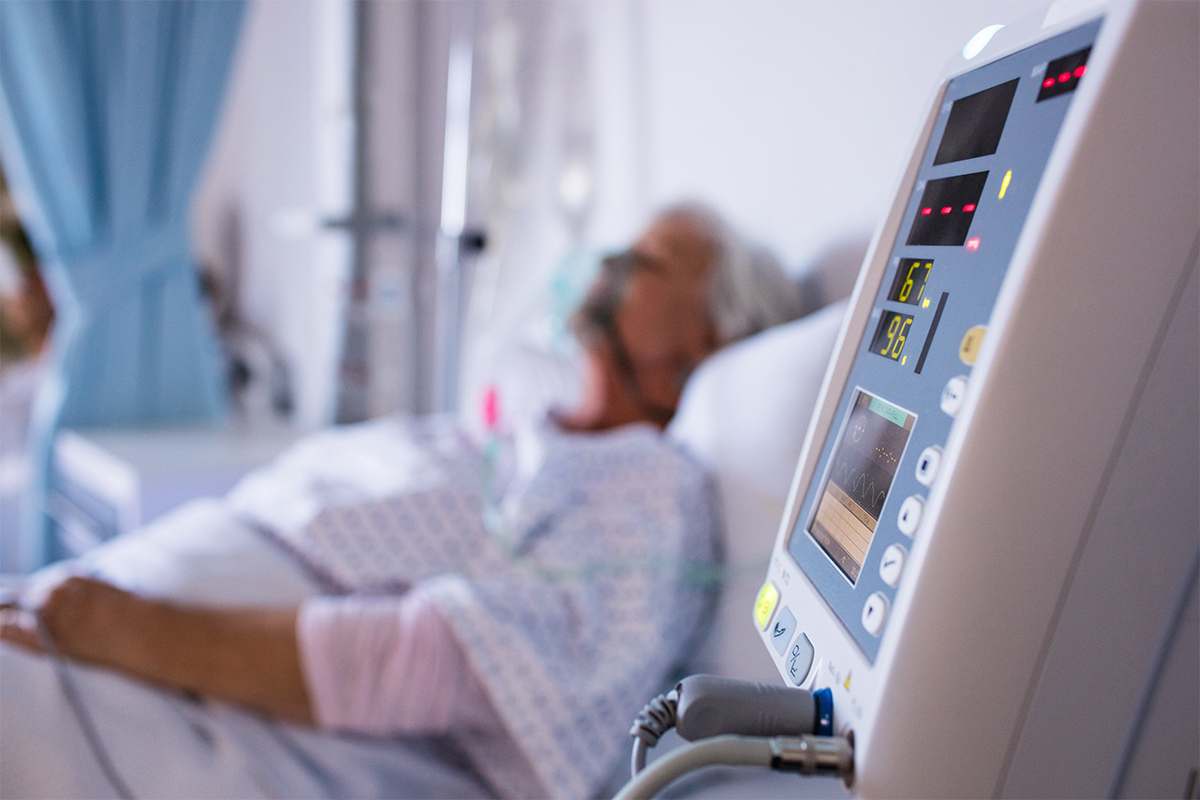 Adding to my concern that the trial ended up recruiting patients in a way that resulted in less chance of seeing a difference between the groups, it is important to note that just over one-third of the patients in each group had had no angina in the four weeks preceding randomization.

Furthermore, >10% had mild ischaemia on objective testing. Thus, we have a trial population with active exclusion of severe angina, an important proportion without angina at baseline and a substantial proportion with only mild ischemia.

It seems plausible this population mitigates the prospect of a difference between the groups if any advantage of revascularization was based on the direct treatment of ischemia.

It is surely reasonable to assume this is because the revascularization relieved the ischemia responsible for that symptom. This is reinforced by the observation that at follow-up 28% of the OMT group had undergone coronary angiography and 23% had revascularization – even though patients with the worst angina were excluded from the trial.

In other words, OMT failed to stop the need for an invasive strategy in around a third of cases. Under these circumstances, it would be a bizarre conclusion that an invasive approach had in some way failed. 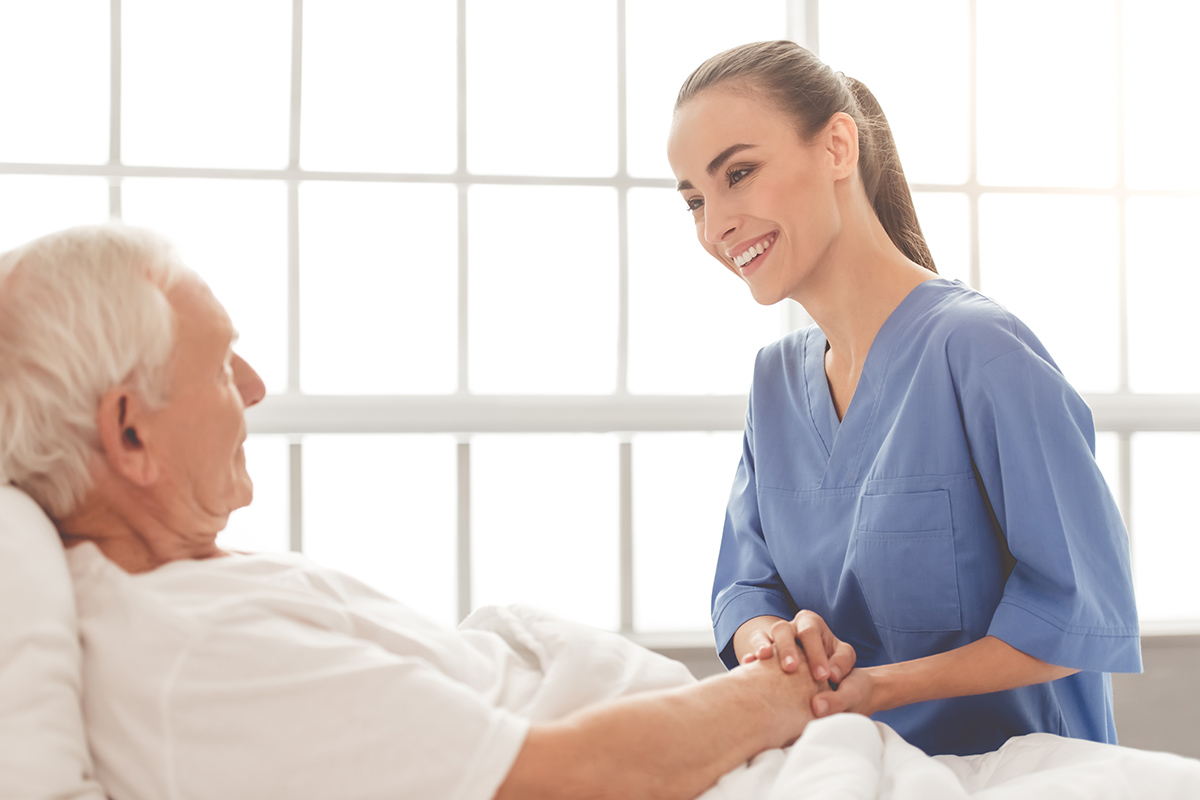 What the ISCHEMIA trial tells us is that we need to treat our patients as individuals and tailor their therapy to their symptoms. Thus, in patients with stable angina we should recommend the substantial symptomatic and prognostic benefit of OMT, and offer revascularization to those in whom angina persists and bothers them.

The lack of a mortality benefit confirmed by ISCHEMIA must be paramount in our decision-sharing discussions with our patients, explaining that revascularization will improve or remove their angina without any effect on mortality.

Equally important is convincing the anxious patient who has coronary disease on invasive or noninvasive angiography, but has been rendered angina-free by OMT, they are not being denied any benefit if they do not receive revascularizsation.

A thorny challenge for the interventional cardiologist is to explain the apparent discrepancy between the results of ISCHEMIA and the weight of quality randomized trial data demonstrating the clinical effectiveness of pressure wire-directed PCI, and the associated implication that PCI should be targeted at patient-specific and lesion-specific ischemia.

Furthermore, given the profound effect that having physiological data as well as angiographic data alone has on the assessment of lesion "significance" and on the subsequent management of patients, it is perhaps no surprise that the invasive group had so much better symptom improvement than the OMT group in ISCHEMIA.

It is tempting to speculate what the result of ISCHEMIA would have been if the revascularisation in the invasive group had been mandated to be physiology-directed.

ISCHEMIA is a helpful trial and should prevent unnecessary revascularization in patients whose angina is well treated by OMT alone. However, like all trials, it is extremely important we all abide by some fundamental rules of engagement, regardless of our subspecialty interests, when we extrapolate the results into our daily practice.

First, everything we do is in the interest of the highest possible quality of care.

Second, OMT and revascularization are complementary and should be deployed accordingly.

Third, patients must be offered the correct information when we expect them to contribute to management decisions.

Fourth, relief of angina, the very symptom the patient originally sought help for, should not be considered as any kind of failure, just because it isn't associated with a mortality benefit.

Fifth, we should all be very careful not to allow our personal subspecialty bias to affect our judgement about what is best for the patient in front of us. 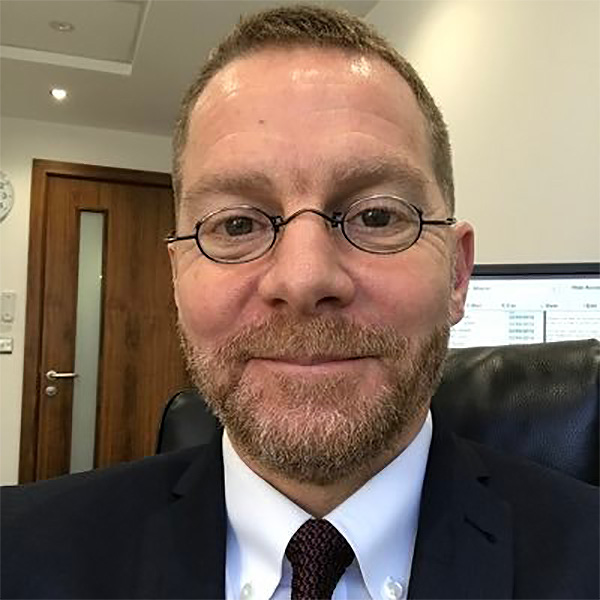 Nick Curzen, BM (Hons), PhD, FRCP, is a professor of interventional cardiology at the University of Southampton and University Hospital Southampton in the United Kingdom. He is the president of the British Cardiovascular Intervention Society.

YOU ARE HERE: Home > Latest in Cardiology > Guest Editorial | The Ischemia Trial: Perspective of an Interventional Cardiologist