The Other Side of the Stethoscope 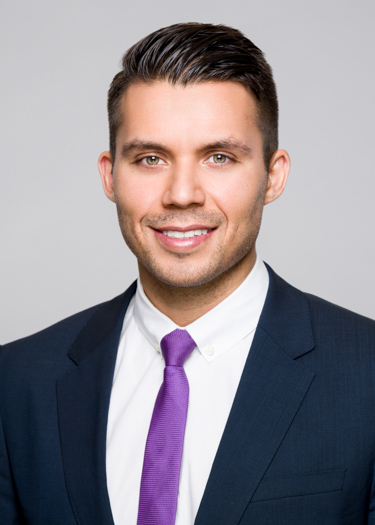 After spending two weeks as a general cardiology fellow on a busy heart failure rotation, sleeping well was not a priority. Getting to know all my patients, analyzing left-ventricular assist device settings and dosing tacrolimus post-transplantation became my daily routine. I had a sore neck every morning, which I attributed to poor sleeping posture and did not make much of it.

During my rotation, I distinctly remember Ms. A, a 45-year-old woman with stage D heart failure awaiting a heart transplant. Ms. A, a single mother of a 15-year-old-girl, grew up in poverty in the suburbs of Atlanta, GA. In her late 30s, she battled breast cancer, which she ultimately overcame with a combination of chemotherapy and radiation. Her remission, however, came with a cost: over the last five years, she had suffered with progressive heart failure, which ultimately led her to inotrope dependency and a dire need for transplantation. During this admission, she was too sick to leave the hospital. To make matters worse, due to the COVID-19 pandemic and resultant visitation limitations, she had not seen her only daughter in almost eight weeks. Despite all this, Ms. A was always in good spirits. I shared sympathy for her situation, to which she replied, "I learned to lose control of one's life a long time ago, Doc. We just have to wait and see."

After experiencing neck discomfort for a week, I began to worry. A more thorough self-exam revealed bilateral supraclavicular lymphadenopathy. I remember telling myself, "This is probably just viral and will go away soon." However, the diagnostician inside of me reminded me that this could also be cancer; like all doctors, I assumed the worst diagnoses for my own ailments. Over the next few days, after morning rounds, I was visiting the lab more often than the cafeteria. A battery of blood tests for different viral infections all resulted normal. Finally, computed tomography of neck, chest and abdomen confirmed my biggest fears. The nodes in my neck were part of a large mass in my chest. I scheduled an appointment with oncology and underwent lymph node biopsy a week later. 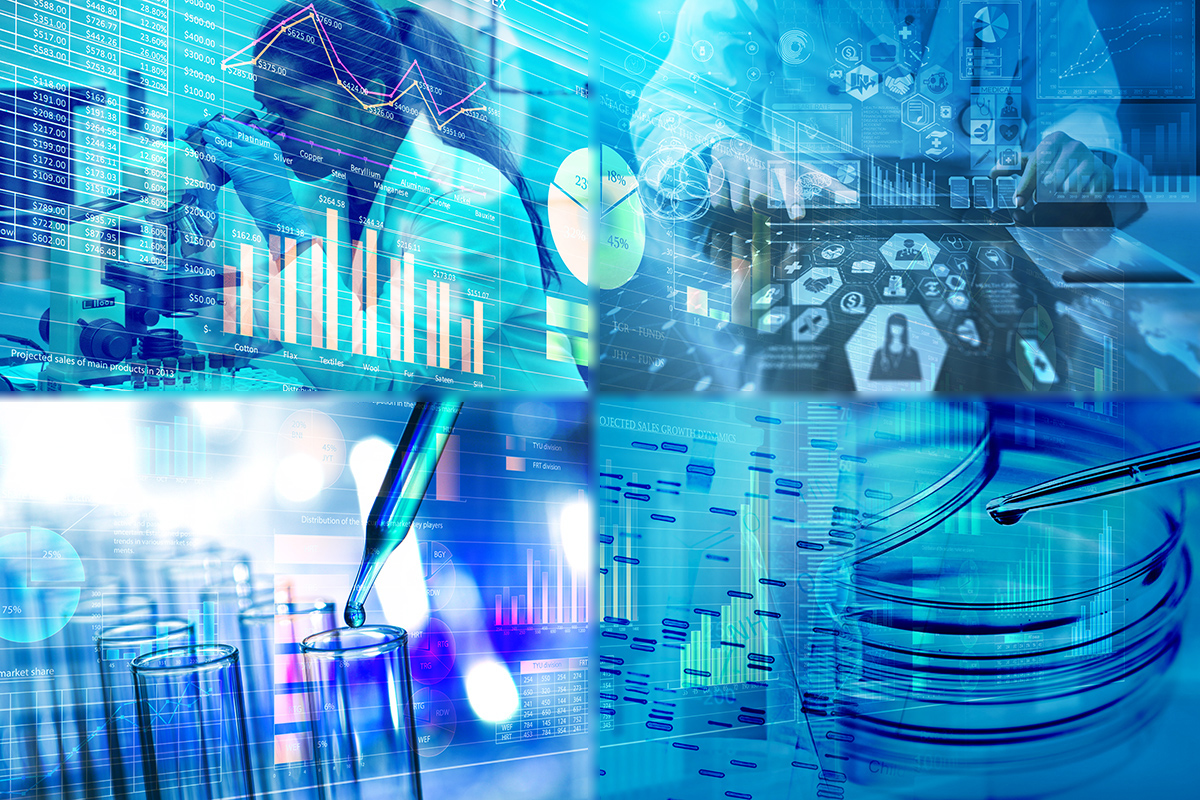 The pathology from my biopsy revealed Hodgkin's lymphoma. At that moment, even though my mom's last hope of this not being cancer were crushed, I felt like I won the cancer lottery. I remember being in my oncologist's office wondering if the chemo regimen he is proposing is going to allow me to keep working and what are my chances of dying if I get infected with COVID-19. Next thing I know, I had a chemo port in my chest and was sitting in the infusion center getting an anthracycline-based cocktail. There are few drugs that cardiologists fear more than anthracyclines – watching that red toxic fluid enter my body was at the very least somewhat ironic. At that moment, I understood what Ms. A meant about "losing control of one's life." As physicians, we strive to control every aspect of patient care to obtain the best outcome possible. But this time, I was on the other side of the stethoscope, and my only option was to have patience and "wait and see," as Ms. A told me.

Since my diagnosis, I have moved on to different rotations and have cared for many new patients. Fortunately, I have completed three cycles of chemotherapy with very few expected side effects, namely hair loss and nausea. Although pegfilgrastrim bone pain is the "real deal," this medication has kept my neutrophil counts within normal range, allowing me to work throughout the pandemic on the front lines. One afternoon as I was leaving the hospital, I ran into Ms. A and her daughter. I was thrilled to see her – she looked like a new woman after receiving a transplant. Although she did not recognize me, perhaps due to my bald head, we shared a surreal moment. As I reflected on our concurrent journey, I was thankful for her strength, resilience and advice, which continue to serve as a constant source of motivation for me as a doctor and now in my new role as a patient.

This article is the first installment of a series chronicling my journey battling Hodgkin's lymphoma during fellowship training that I will be sharing with you over the next several months. Stay tuned for more!

This article was authored by Raymundo A. Quintana, MD, Fellow in Training (FIT) at Emory University in Atlanta, GA. (Twitter: @RAQuintMD)

YOU ARE HERE: Home > Membership > Member Sections > Fellows in Training Section > Section News > The Other Side of the Stethoscope