The field of electrophysiology (EP) has witnessed great advances in our understanding of the structure and physiology of the electrical system of the heart, from ion channels responsible for the action potential to understanding the mechanisms of reentry circuits in cardiac arrhythmias.

These advances have allowed us to develop ways to control and treat arrhythmias. EP is fascinating and has a unique and natural beauty, with which it's very easy to fall in love. It requires a deep understanding of the anatomy, from cell to cell interaction to cardiac muscle physiology.

EP fuses different fields in cardiology and particularly works in close relationship with cardiac imaging. It requires the expertise of multiple diagnostic modalities, such as echocardiography, cardiac computerized tomography (CT), fluoroscopy, cardiac magnetic resonance imaging (CMR) and electroanatomic mapping. Each of these modalities provides valuable information about the underlying mechanism of the arrhythmia.

A great example of the multimodality approach of EP is the patient with ventricular tachycardia (VT), especially patients with structural heart disease (SHD), who very often are difficult to manage clinically. Coronary artery disease with previous myocardial infarction is the most common form of SHD presenting with VT, with scar-mediated reentry as the predominant mechanism.

Other cardiomyopathies, such as arrhythmogenic right ventricular cardiomyopathy, sarcoidosis, Chagas disease and repaired congenital heart disease can also present with VT. Each of these entities has a specific pattern and presentation (Table 1).

A detailed evaluation of the patient history, 12-lead ECG and imaging are essential for understanding the mechanism and guiding localization of the site of origin of the VT and the presence of underlying heart disease. The sole presence of SHD increases the risk of developing arrhythmias and sudden cardiac death. However, ischemic and nonischemic cardiomyopathies have different anatomic substrate and electrophysiological characteristics. It is well described that scar in ischemic cardiomyopathy is subendocardial and often accessible from the endocardium (Figure 1). On the other hand, the nonischemic population has deeper patchy circuits located in the mid-myocardium or epicardium, making any invasive procedure more challenging and scar less accessible, commonly requiring both endocardial and epicardial ablation (Figure 2).

Antiarrhythmic drugs have not been shown to decrease mortality in this patient population, but they can help reduce the VT burden and subsequently ICD therapies.

Increasing evidence shows that catheter ablation is an effective treatment option for VT suppression in patients with SHD, with improved VT-free survival with an early ablation approach.1-3 However, long-term VT suppression rates vary based on underlying etiology.

The second step is to do an accurate characterization of the underlying cardiac disease using cardiac imaging. According to current guidelines, transthoracic echocardiogram (TTE) and coronary angiogram remain the first line diagnostic approach in patients presenting with VT. In recent years, advances in cardiac imaging have enabled characterization of the structural arrhythmogenic substrate with increasing precision.4

CMR has emerged as an important tool and has been widely regarded as the gold standard for imaging of the structural VT substrate. CMR provides excellent soft tissue characterization, detailed assessment of morphology and function and visualization of myocardial scar with precision based on measurement of the signal intensity of late gadolinium enhancement (LGE).

The third step is in the EP lab and involves a thorough and comprehensive mapping of 3D scar substrates from both the endocardium and epicardium (depending on underlying disease), activation maps, identification of surrogates for critical sites in sinus rhythm, pace mapping, entrainment (if possible) and localizing areas of slow conduction. The ablation strategy will depend on the location and characteristic of the arrhythmogenic scar substrates.

As mentioned previously, the efficacy of catheter ablation is limited by the presence of deep circuits, usually intramyocardial, very often unreachable with standard techniques, more commonly present in patients with nonischemic substrate. For these challenging cases, multiple new approaches are under study such as: bipolar radiofrequency ablation, transcoronary ethanol ablation, intramural needle ablation and recently the use of noninvasive stereotactic radio-ablation.5

In summary, the approach to the patient with SHD and VT could be challenging and requires a global and comprehensive evaluation, heart failure treatment optimization and a multidisciplinary approach. Earlier referral for VT ablation is strongly associated with improved outcomes when compared with later referral. However, it is important to recognize the rates of arrhythmia recurrence are significant and depends on electroanatomic characteristic of the substrate. The future is promising, offering new strategies for this patient population. 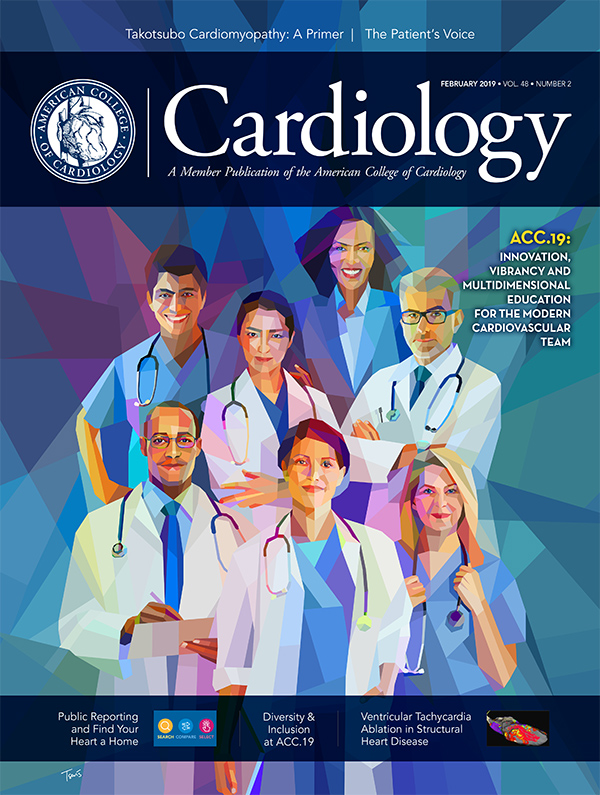