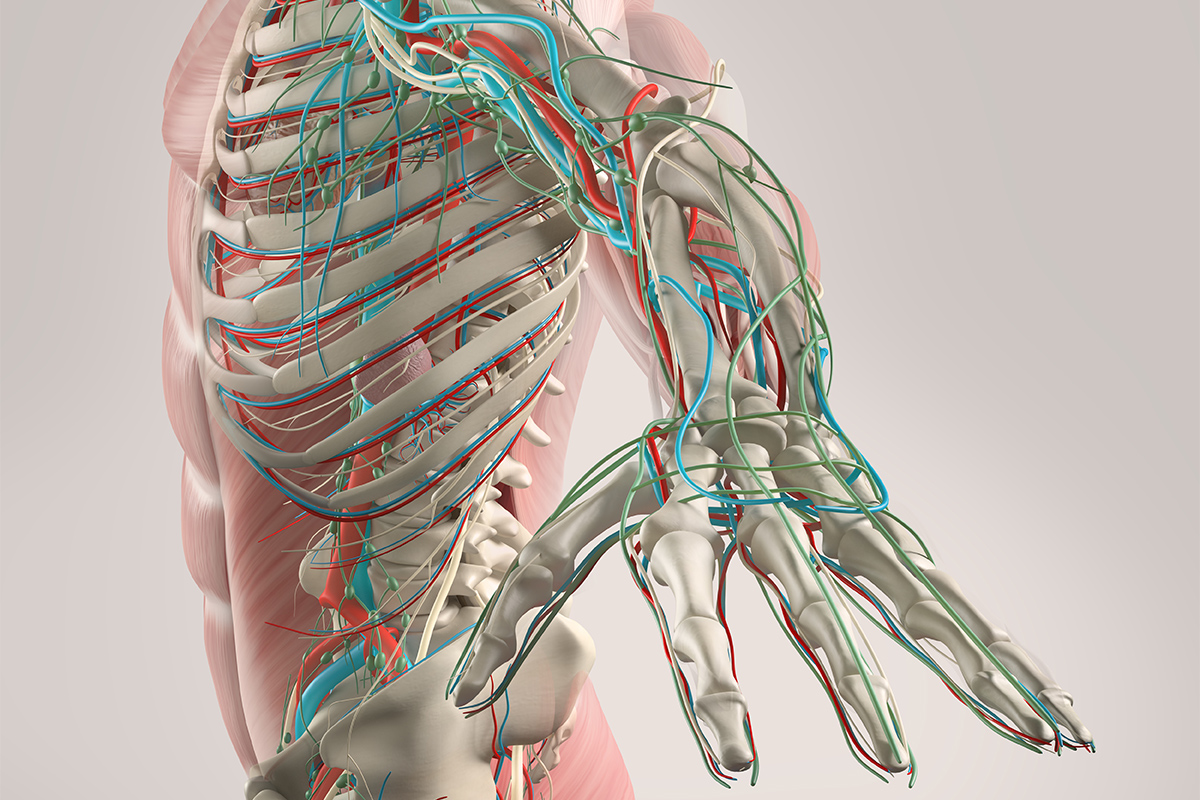 New talking points developed by a Multi-Specialty Paclitaxel Coalition, of which the ACC is a part, aim to help clinicians discuss peripheral artery disease (PAD) treatment options with patients.

The talking points, which were also reviewed by the Food and Drug Administration (FDA), are in response to a recent meta-analysis of randomized trials suggesting an increased mortality rate after two years in PAD patients treated with paclitaxel-coated balloons and paclitaxel-eluting stents for femoropopliteal disease compared with patients treated with uncoated balloons or bare metal stents.

YOU ARE HERE: Home > Latest in Cardiology > PAD Treatment Options: Staying on Point in Patient Discussions