Specifically, they performed a meta-analysis of summary-level data from randomized-controlled trials (RCTs) that showed an increase in mortality at two and five years (68% and 93% increase in risk, respectively) in patients treated with PCDs relative to uncoated percutaneous transluminal angioplasty (PTA) and bare metal stenting (BMS) in the femoropopliteal artery segment.

This meta-analysis has several methodological flaws for which it has been criticized. For example, the individual RCTs included in the study were designed to evaluate short-term safety endpoints. Therefore, there was significant loss to follow-up after the specified short-term endpoints were met.

Because individual-level data were not analyzed, these differences in patient populations were not accounted for and may have biased the results of the meta-analysis.

Despite its flaws, the consequences of the Katsanos meta-analysis were far-reaching. RCTs, including BASIL III and SWEDEPAD I and II, were stopped.2

The U.S. Food and Drug Administration (FDA) recommended that health care providers restrict the use of PCDs to high-risk patient populations.3 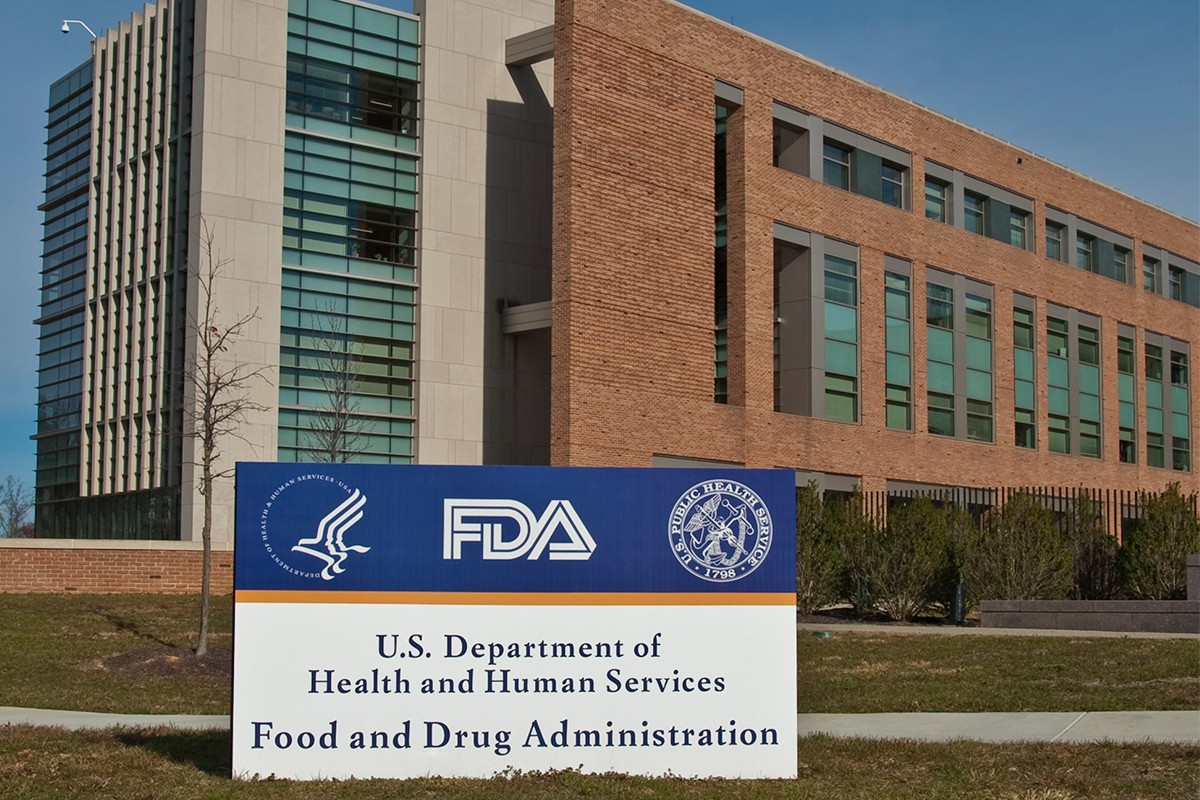 Prior to the publication of the Katsanos meta-analysis, PCDs had emerged as the standard of care for patients undergoing endovascular revascularization because they increase primary patency rates and reduce target-lesion revascularization relative to PTA and BMS.4-6

The FDA convened a Medical Device Advisory Panel in June 2019 to investigate the possibility of a late mortality signal associated with PCDs. In preparation, the FDA had analyzed internal pivotal trial data of FDA-approved PCDs, which included several trials that had been analyzed in the Katsanos meta-analysis.

In their analysis, the FDA identified a late mortality signal associated with PCDs. However, they felt that no overarching conclusion could be drawn as there was substantial residual missing data, small patient sample sizes, and no clear relationship between paclitaxel dose and mortality.7

The FDA also reviewed observational data from Medicare claims, Optum claims, and the Vascular Quality Initiative registry.8 These analyses did not identify an association between PCDs and mortality.

The FDA concluded from the advisory panel that there was a signal of harm present, but a causal relationship could not yet be established. The FDA requested more long-term data to evaluate the possibility of a late mortality signal.

They allowed these devices to remain on the market, but published a revised FDA Letter to Health Care Providers that reinforced the recommendations that PCDs should be reserved for patients at the highest risk of restenosis and alternative treatment options should be considered.9

Since the FDA advisory panel, several studies have evaluated the association of mortality with paclitaxel. These include large observational studies, longer-term follow-up data from RCTs, and a meta-analysis of clinical trials (Table 1).

There have been multiple additional real-world observational data published, all of which have not demonstrated an increase in mortality among patients treated with PCDs compared with those treated with uncoated devices.

These include studies performed in the Medicare database,10,11 German BARMER insurance claims database,12 data on the application of paclitaxel-based drug-eluting stents (DES)13 and a study in the Society for Vascular Surgery Vascular Quality Initiative registry.14

The ongoing Safety Assessment of Femoropopliteal Endovascular treatment with Paclitaxel-coated Devices (SAFE-PAD) study (clinicaltrials.gov NCT04496544)15 includes prespecified sensitivity analyses to assess the influence of unmeasured confounding as well as subgroup analyses to examine low-risk populations, inpatients vs. outpatients, critical limb ischemia (CLI), and device type among Medicare patients. The first report from this study has reaffirmed findings from previous Medicare analyses, with no evidence of long-term harm associated with these devices. 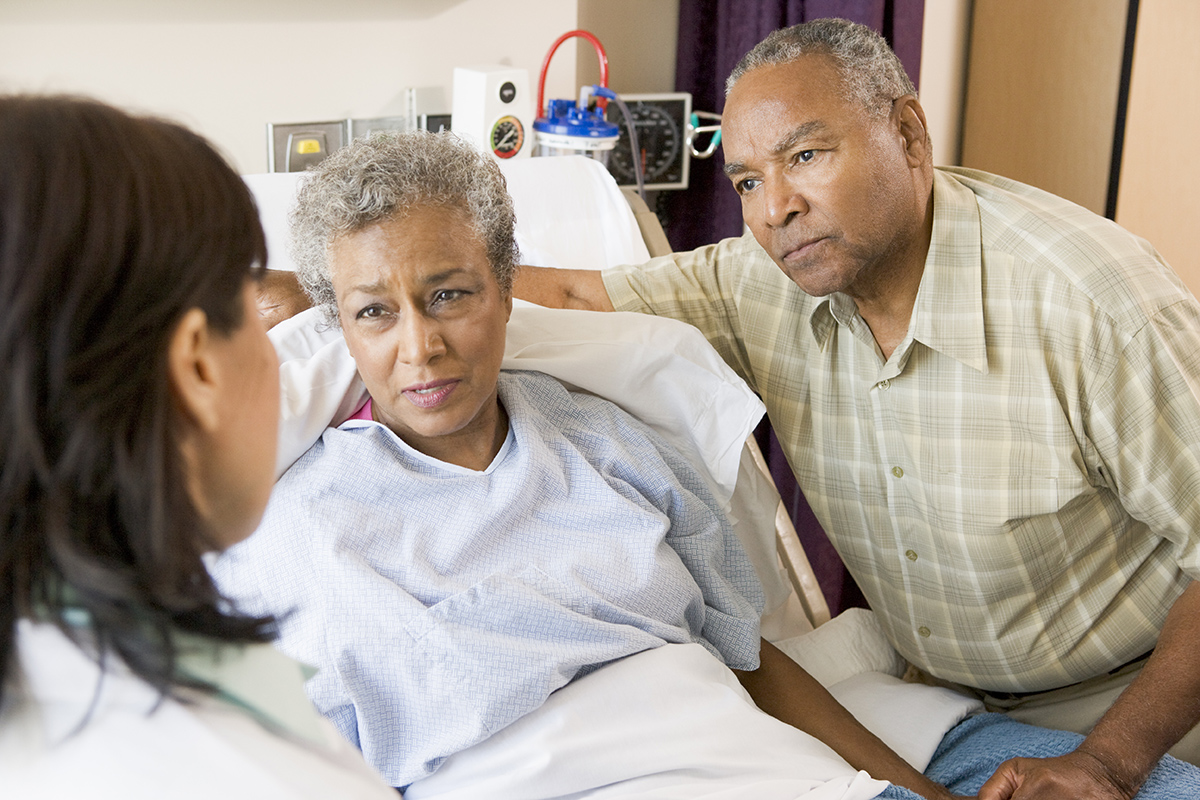 Rocha-Singh, et al., performed a meta-analysis of individual patient-level data from eight RCTs.16 As part of this analysis, the investigators obtained follow-up data that reduced the loss to follow-up present in the original studies.

Hence, although the authors demonstrate a relationship between treatment with PCDs and mortality remained, they showed this association was attenuated as loss to follow-up was reduced. This suggests that patients missing long-term follow-up may not have been lost at random. Notably, there was no evidence of a dose-response relationship between paclitaxel and mortality.

Long-term follow-up from industry-sponsored RCTs also have been reassuring. This includes five-year data from IN.PACT SFA and IN.PACT Japan,17 four-year results from the Illumenate Pivotal trial,18 and five-year follow-up data from the LEVANT trials.19

A five-year as-treated analysis from the Zilver PTX trial comparing 336 patients who were treated with DES to 143 patients treated with PTA showed no difference in mortality between the two groups.20 For all these analyses, causes of death were analyzed between each treatment arm and no significant differences were identified.

An unplanned interim analysis from SWEDEPAD was recently published. The multicenter, randomized trial assigned 2,289 patients to either a drug-coated device or uncoated device and followed them a mean 2.49 years. 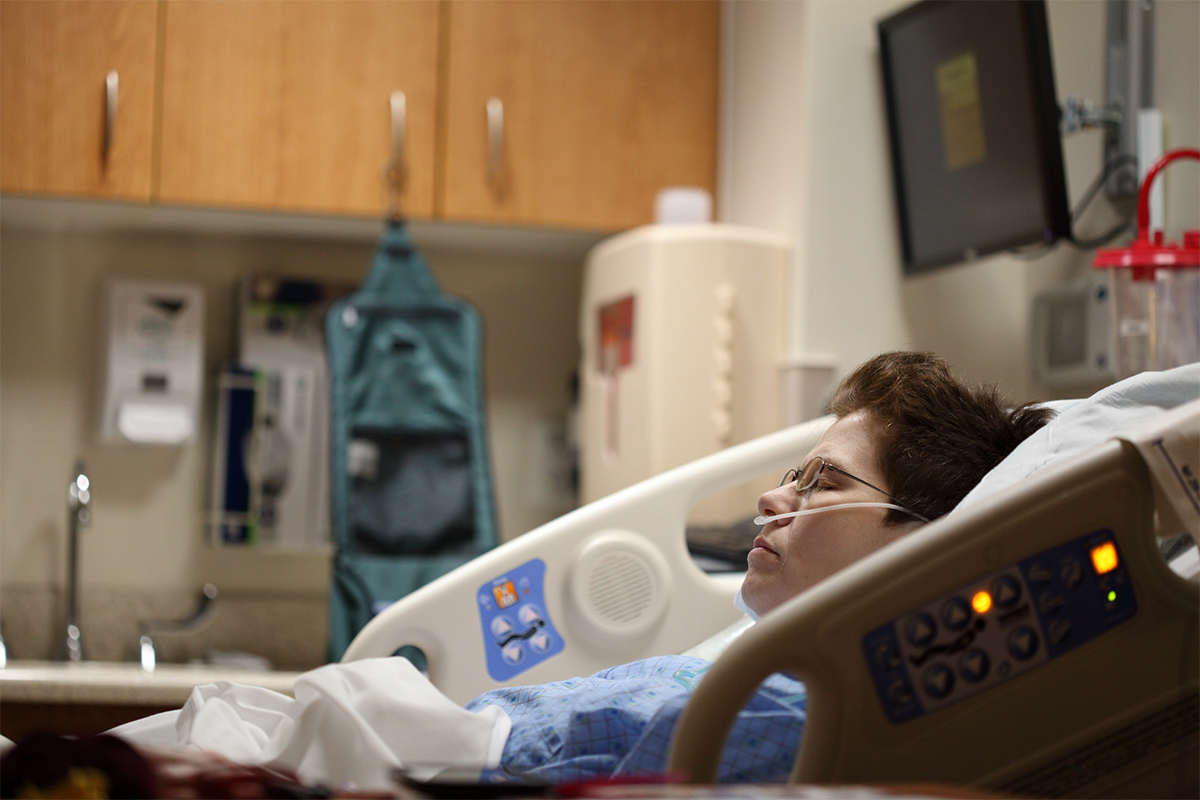 Similarly, no difference was seen in mortality in patients with intermittent claudication treated with PCDs vs. uncoated devices (HR, 1.18; 95% CI, 0.72-1.93).25

Hess, et al., performed a subgroup analysis of patients who underwent endovascular revascularization with PCDs or non-PCDs in patients from the VOYAGER PAD trial.21 The VOYAGER PAD trial was a double-blind, placebo-controlled trial of patients with PAD undergoing lower-extremity revascularization who were randomized post treatment to receive rivaroxaban 2.5 mg bid or placebo on a background of aspirin 100 mg daily.22

Of the 4,379 patients in the trial who underwent endovascular revascularization, 31% (1,358) were treated with a PCD. Patients were followed for a median of 31 months and vital status was ascertained for 99.6% of patients. After adjusting for confounders using inverse probability of treatment weighting, the investigators found no association between treatment with PCDs and mortality.

In summary, since the publication of the Katsanos meta-analysis, there have been ample data published or presented from large, observational datasets, subgroup analyses from RCTs, and long-term follow-up from the pivotal PCD RCTs. None of these studies has been able to replicate an association between PCDs and mortality.

Furthermore, several studies have now analyzed causes of death in patients who were treated with PCDs vs. non-PCDs and have not found significant differences between groups.

Lastly, no clear mechanism relating paclitaxel to death has been described and a dose-response relationship between paclitaxel and mortality has not been established. As this controversy is now approaching two years, the vascular community awaits next steps from the FDA and other regulatory bodies in determining the long-term future of PCDs. 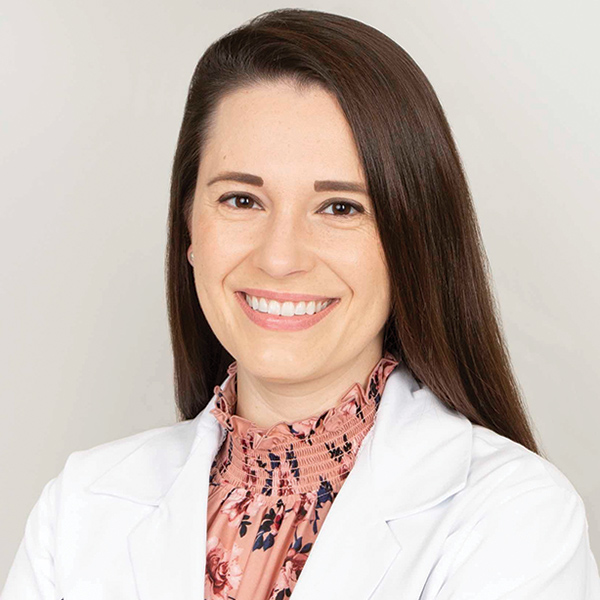 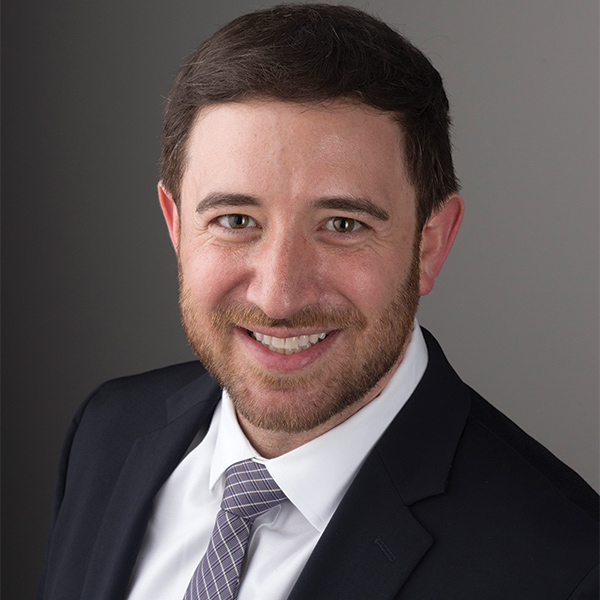 This article was authored by Anna Katherine Krawisz, MD, chief cardiology fellow at Beth Israel Deaconess Medical Center (BIDMC), and Eric A. Secemsky MD, MSc, FACC, director of Vascular Intervention in the CardioVascular Institute at BIDMC, and assistant professor at Harvard Medical School, and the Smith Center for Outcomes Research in Cardiology at BIDMC. 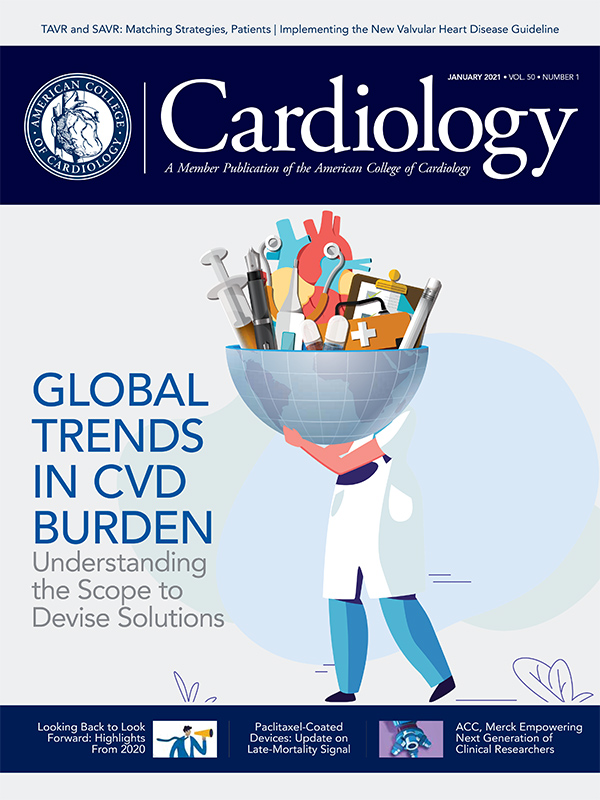