Peripheral artery disease (PAD) is a harbinger of atherosclerotic disease and considered to be a coronary artery disease equivalent.1 Individuals with PAD are at an increased risk of stroke, myocardial infarction and cardiovascular disease-related mortality.1-3 Moreover, complications from PAD itself, including critical limb ischemia (CLI) and lower extremity amputation (LEA), also cause substantial morbidity and mortality.4 Despite its serious consequences and prognostic importance, PAD continues to be underrecognized and undertreated.5 There are significant racial, socioeconomic and geographic disparities in the prevalence and outcomes of PAD, with Black Americans disproportionately affected.6

The prevalence of PAD is twice as high in Black Americans compared with non-Hispanic White Americans across all age groups.6-8 This is particularly concerning because challenges inherent in studying the epidemiology of PAD have likely resulted in an underestimation of the true burden of disease. First, PAD is difficult to diagnose. Approximately 50% of patients with PAD are asymptomatic and only 10% experience typical claudication symptoms.7 Second, identifying cohorts of PAD patients that accurately capture the spectrum of diagnosis, management, outcomes and disease severity has historically been difficult.9 Relying on administrative data (such as insurance claims) for estimates of disease prevalence can lead to underestimation of the burden of disease because this source will not capture patients who have not presented with a clinical manifestation of PAD. Third, estimates of PAD prevalence may be further challenged in Black Americans, who are less likely to be referred to and see subspecialists for care.10-12 These limitations have also impacted the ability to generate high levels of evidence in guidelines for peripheral vascular intervention.13 Ongoing efforts to understand the drivers of the increased prevalence of PAD in Black Americans have shed light on several racial disparities.

Black individuals have some of the highest rates of tobacco use, hypertension and diabetes; however, treatment of these conditions is suboptimal at the population level.6 Tobacco use is strongly associated with the development and progression of PAD.6,7,14 Despite similar levels of interest in quitting compared with non-Hispanic White individuals, Black Americans have lower rates of smoking cessation.6 The discordance between the increased prevalence of PAD risk factors and inadequate medical management of these conditions exacerbates the PAD disparities observed in Black patients.

Furthermore, Black individuals are less likely to receive optimal medical therapy, such as statin therapy and antiplatelet agents, once diagnosed with PAD.6 Inadequate medical management represents a missed opportunity in PAD care and must be addressed as it likely influences progression of disease and increased rates of both CLI and LEA in Black Americans.

CLI, defined as ischemic lower extremity pain at rest, nonhealing wounds or gangrene, occurs with advanced PAD and is associated with a high risk of limb loss.7 Black patients are more likely to present with CLI at the time of PAD diagnosis compared with White patients.6,15,16 Potential explanations for the more severe and delayed presentations observed in Black patients with PAD include lack of access to primary and subspecialty care, differences in insurance status, inadequate medical management and lack of awareness of PAD. Delayed presentations result in less elective revascularization which may influence disease course.7,15 When revascularization does take place, Black race is associated with inferior outcomes, such as decreased limb salvage rates, increased graft failure and decreased secondary patency.15,17,18 Despite a national emphasis on reducing LEA rates, Black patients with PAD are more likely to undergo LEA than both open and endovascular revascularization procedures.6,19

Amputation is a catastrophic consequence of PAD associated with significant morbidity, mortality and health care costs.4,20 There are approximately 150,000 nontraumatic amputations per year in the U.S.21 Studies reported a decrease in the rate of amputation in the early 2000s but more recent data demonstrate a concerning trend towards increasing LEA rates once again.21

A recent statement from the American Heart Association highlights the importance of increasing public awareness of PAD and improving the use of evidence-based PAD therapies with the goal of reducing LEA rates by 20% by the year 2030.21 Unfortunately, amputation rates continue to be as much as four times higher in Black Americans compared with their White counterparts.6,7 Studies examining the relationship between race, socioeconomic status and geographic factors have shed light on specific communities with higher LEA rates among Black patients.

Certain communities within the U.S. are more vulnerable to PAD. In the U.S., rates of LEA are higher in the South Central and South Atlantic regions. Interestingly, these findings persist despite adjusting for clinical factors.22 Regions with higher rates of LEA tend to be clustered together with other regions of similarly high rates of LEA as opposed to regions with lower rates of LEA.22 The clustering phenomenon suggests local environmental factors may impact outcomes in specific communities. The contribution of such local factors to prevalence and outcomes in atherosclerotic vascular disease is highlighted by the geographic overlap between communities with high LEA incidence and the "Stroke Belt," a region in the Southeastern U.S. characterized by high stroke prevalence and poor outcomes.23

Possible factors influencing this regional disparity in rates of LEA and stroke include differences in access to both primary and subspecialty care, physician practice patterns, insurance status and increased prevalence of lower socioeconomic status within these regions. This is exemplified by higher rates of LEA among Black Americans in rural communities, which can be both geographically isolated and medically underserved.24

Notably, a significant proportion of patients with PAD live within urban environments. A recent study by Fanaroff, et al., found amputation rates were highest in metropolitan zip codes with a greater proportion of Black residents and lower socioeconomic status.25 Efforts to address PAD disparities in the U.S. may be more impactful if concentrated on these vulnerable regions.

The study of racial disparities in PAD is evolving as we stride for a more granular understanding of not only the differences between groups but the drivers of these disparities. Creative study designs are needed to successfully capture complicated factors such as socioeconomic status and environmental impact. Classically, the influence of socioeconomic status on medical outcomes has been evaluated with surrogate markers such as race, ethnicity and insurance status.26

The Distressed Communities Index (DCI) is a composite ZIP code-level score that combines unemployment, education level, poverty rate, median income, business establishments, job growth and housing vacancies.26 The DCI score ranges from no distress (score of 0) to severe distress (score of 100) and has been found to be an independent predictor of major adverse limb events.26 It will be important to continue to employ metrics such as the DCI to help us better understand the complex influences on disparities in PAD in vulnerable individuals and communities.

Patients of Hispanic/Latinx ethnicity with PAD may be similarly vulnerable to some of the disparities observed in Black Americans. Hispanics/Latinx are expected to comprise 31% of the U.S. population by the year 2060. Members of this ethnic group often have a high prevalence of cardiovascular and environmental risk factors.27 Despite having an increased burden of PAD risk factors, studies have noted a paradoxically lower prevalence of PAD in Hispanics/Latinx relative to other ethnicities.27

Coined the "Hispanic Paradox," this phenomenon has been observed in other cardiovascular diseases.28 It is possible that the prevalence of PAD among Hispanics/Latinx may be underestimated. Hispanics tend to have lower socioeconomic status and reduced access to health care relative to other ethnic groups, which increases the difficulty of diagnosing PAD.27

Similar to Black Americans, Hispanics/Latinx with PAD have been found to present with more advanced disease, have decreased revascularization procedures and have higher rates of LEA compared with White individuals.29,30 Exploring the drivers of the decreased prevalence of PAD among Hispanics/Latinx may yield useful information regarding protective and deleterious community, socioeconomic and environmental factors.

Continuing to study racial disparities in PAD is imperative. CLI and LEA carry significant consequences not only for the individual patient but also local communities and broader society. While disparities research initially focused on the epidemiological evaluation of PAD, we are entering an era of action. Incorporating metrics such as the DCI score and evaluating issues in specific geographic regions has begun to provide both political and medical communities with specific targets for improvement. 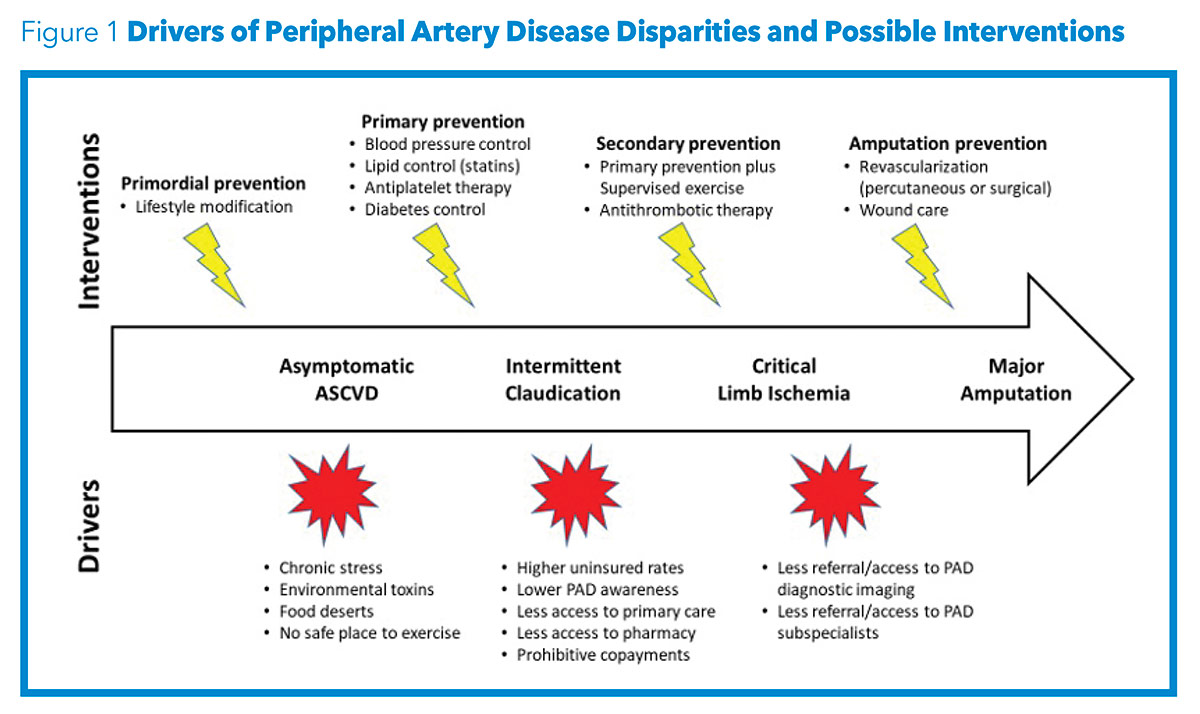 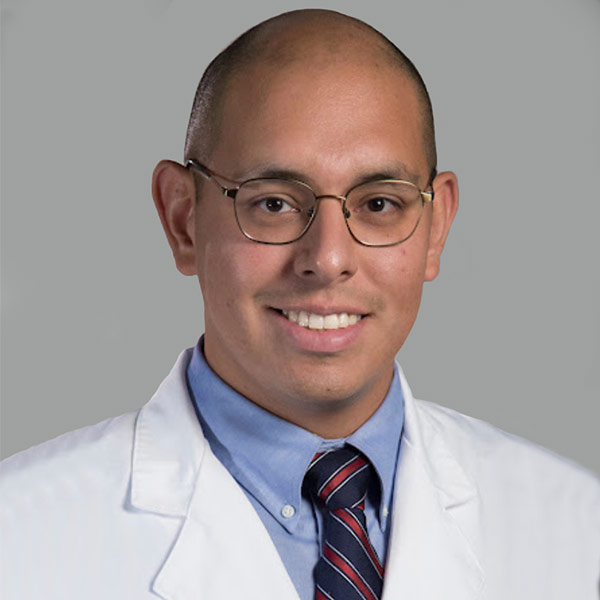 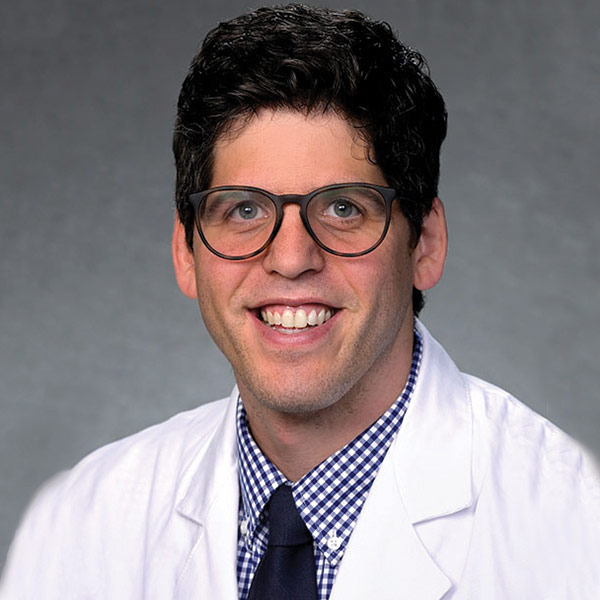 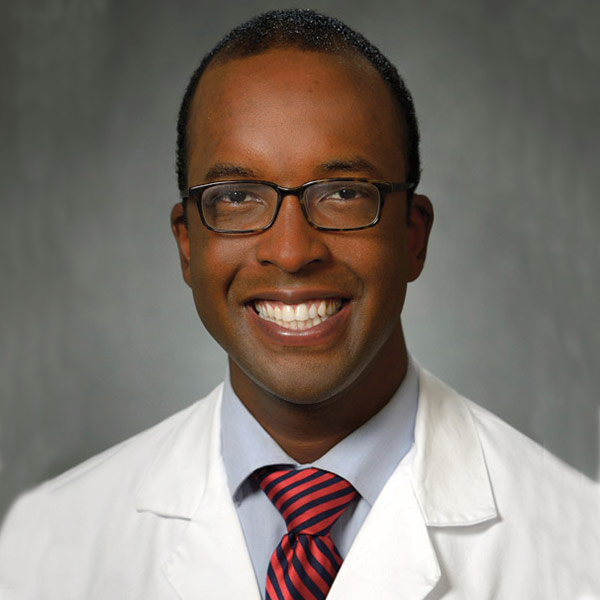 YOU ARE HERE: Home > Latest in Cardiology > Peripheral Matters | Disparities in the Prevalence, Management and Outcomes of Peripheral Artery Disease