Focus on EP | The Art of Atrial Fibrillation Ablation 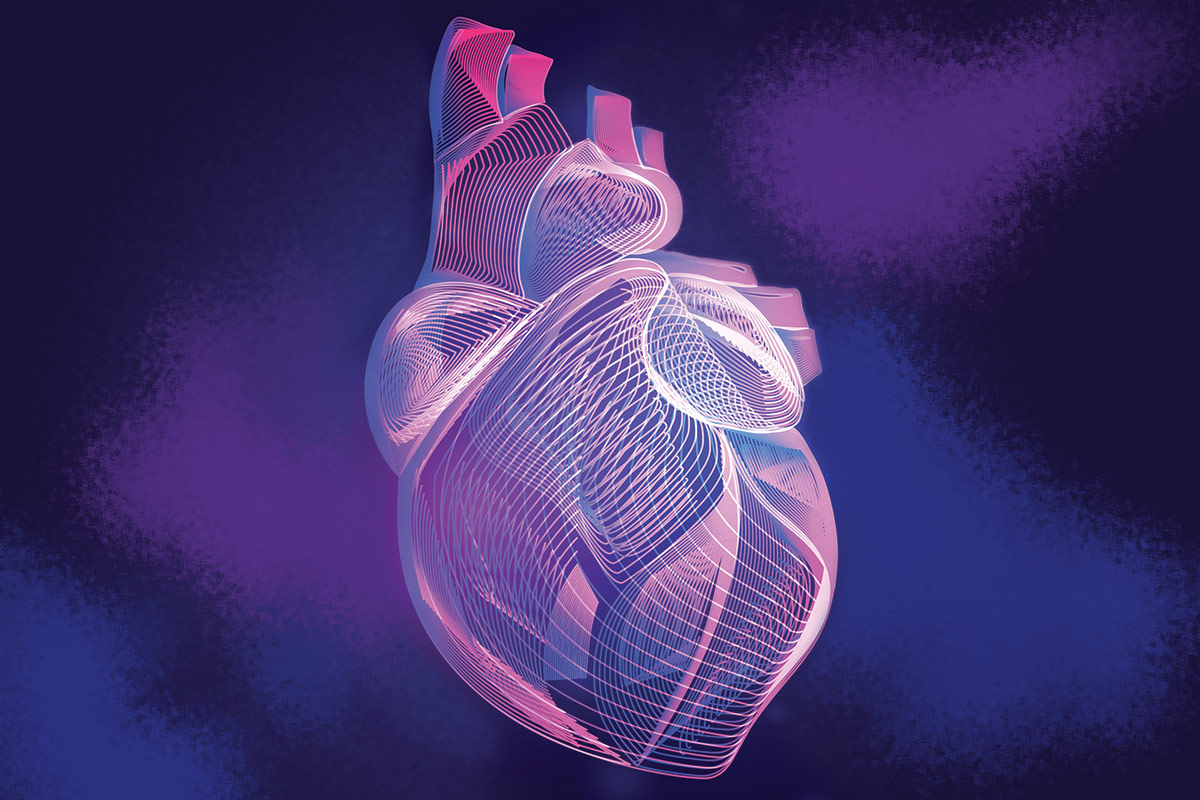 "Do you freeze or do you burn?"

The question posed by my clinic patient was unexpected. Whereas most patients are interested in the safety, efficacy and postprocedural recovery of atrial fibrillation (AFib) ablation, this patient was curious about my procedural technique.

As awareness of AFib ablation grows, more patients will come to understand that no two cardiac electrophysiologists (EPs) perform AFib ablation the same way. Only recently did I come to this realization, after observing how different EPs from across the country approached AF ablation.

While each EP would claim that her or his ablation strategy was the most prudent, none would say that another ablation strategy was wrong. Some EPs would only perform a pulmonary vein isolation (PVI) for a case of persistent AFib, whereas other EPs would pursue additional lesion sets (beyond PVI) for a case of paroxysmal AFib. Some EPs created radiofrequency (RF) ablation lesions using a point-by-point technique, while others used a drag technique. Even the number and location of groin access and transseptal sheath placements were a matter of operator preference. It was as if AFib ablation had become an art: the atrium was the blank canvas on which each EP painted a lesion set that he or she believed would be most effective (Figure 1).

Figure 1: Variations on Ablation of the Left Atrial Posterior Wall 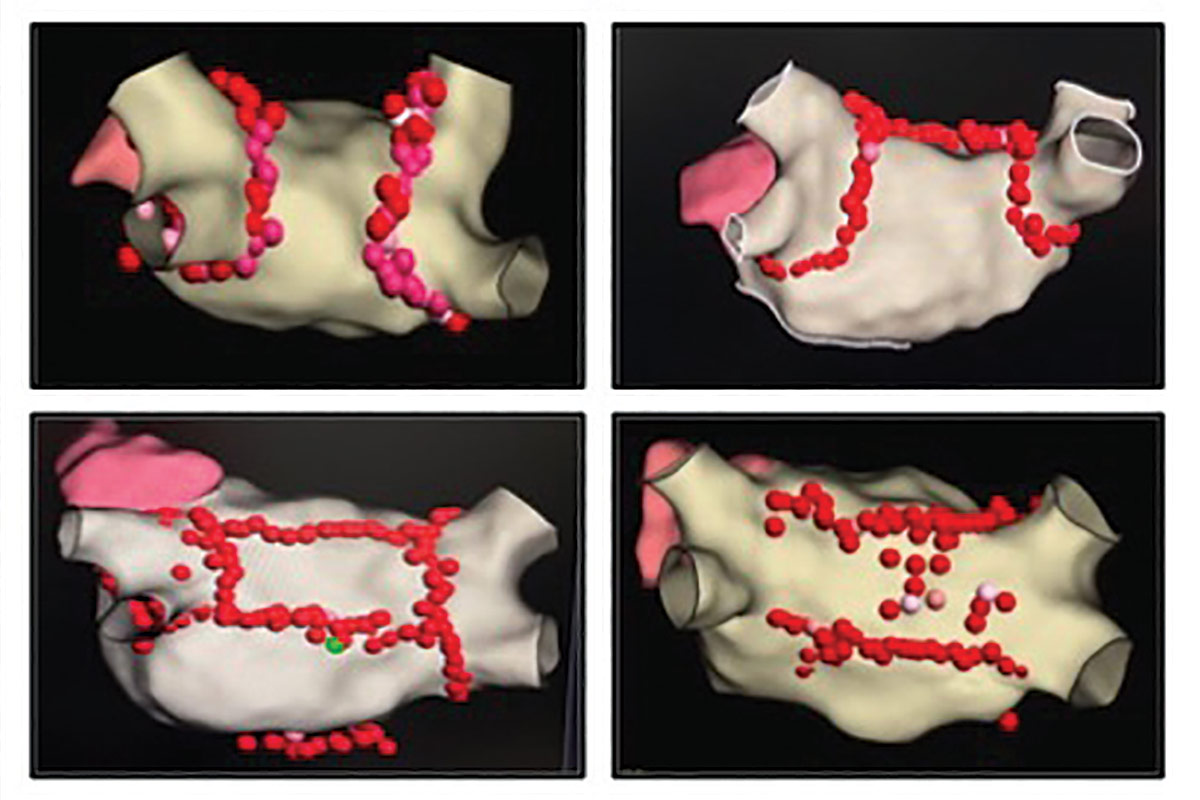 Despite universal agreement that PVI is the cornerstone of AFib ablation, considerable variability remains in how this is achieved. Broadly, the two most common methods to perform catheter-based PVI are with cryoenergy (freezing tissue) or RF energy (burning tissue). However, laser energy is also a modality approved by the U.S. Food and Drug Administration and pulse field energy will likely earn approval in the near future. 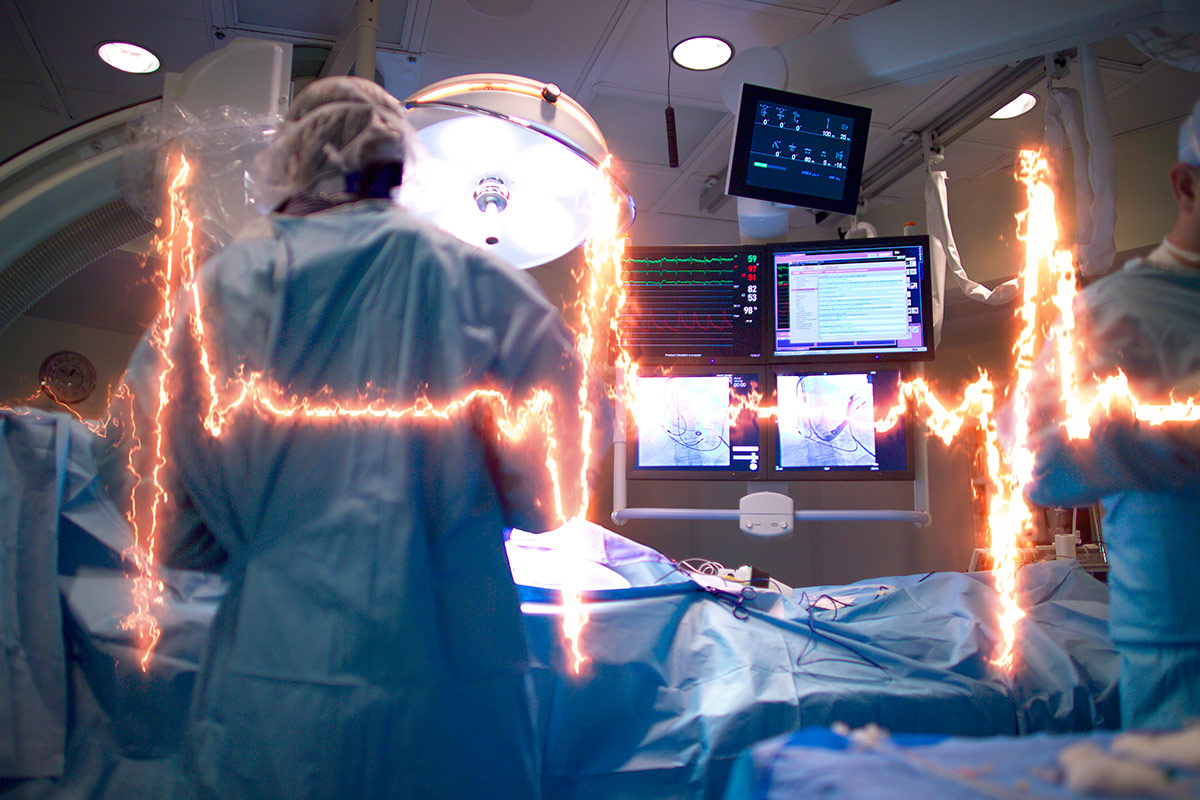 The greatest degree of artistic licensure occurs with RF ablation of AFib. In these cases, there can be variability not only in the quantity of ablation lesions performed but also in the quality of each ablation lesion delivered. For each lesion, the optimal amount and duration of power delivery remains a matter of debate. A current popular strategy is high power/short duration (45-50 watts delivered over 5-10 seconds), in contrast to a more traditional moderate power/moderate duration approach (20-40 watts delivered for >20-30 seconds). However, very high power/very short duration (90 watts delivered for 4 seconds) will soon become an option as well.

Furthermore, the best surrogate for each ablation lesion's transmurality is also poorly understood. Some EPs will analyze the local tissue voltage attenuation while other EPs will trend the local tissue impedance drop. Representatives from each ablation company will also promote their own metric, based on complex algorithms incorporating ablation power, ablation duration, catheter contact force and catheter stability.

Lastly, there exists different methods to confirm the procedural endpoint of PVI. The easiest way is demonstrating PV entrance block (electrical signals from the left atrium fail to conduct into the PVs). However, some EPs may also pace from inside the PVs to demonstrate exit block (electrical signals within the PV fail to conduct into the left atrium).

Additional tests to assess PVI include administration of adenosine, isoproterenol, and re-mapping the PVs after an arbitrary waiting period. There is no consensus on which combination of these confirmation strategies is most predictive of durable PVI.

However, this artistic license comes at a price. With so much variability in RF PVI, it becomes apparent why many RF-based clinical studies have struggled to demonstrate the superiority of ablation lesion sets beyond PVI. If there is no universally agreed upon standard by which RF PVI is to be performed, how can we expect additional RF lesion sets, which can also be performed in a variable number of ways, to produce a positive result? For example, posterior wall isolation can be achieved with a roof and floor line or with ablation of all posterior wall signals. Until guidelines insist upon some semblance of uniformity in RF ablation, it may be challenging to prove that additional RF ablation lesion sets consistently confer clinical benefit.

At the end of the day, I am a fan of the freedom that is afforded by RF ablation of AFib. I enjoy being able to personalize my RF approach, but I also recognize that I am ultimately responsible for the postprocedural consequences of how I ablate. AFib ablation has become an art, and I have come to accept my role not only as an EP but also as an artist. 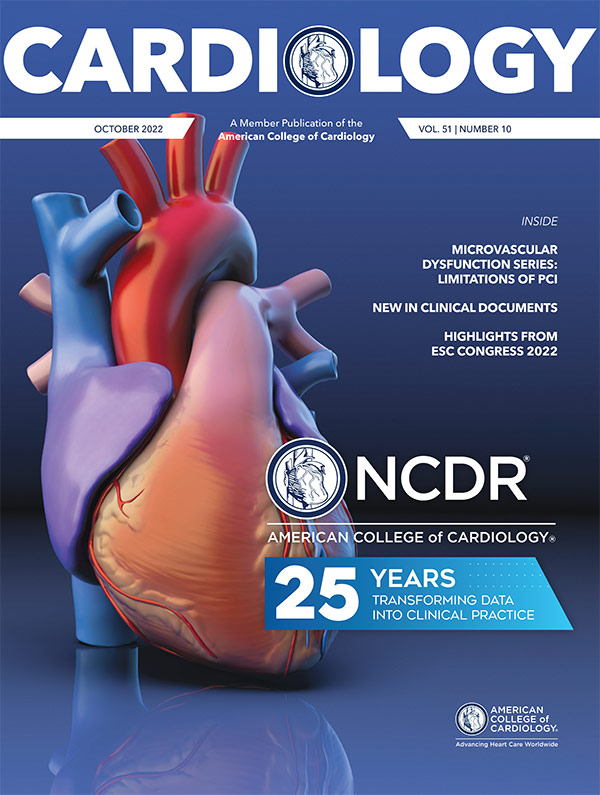 Editors' Corner | Behind the Best Care is the Best Data: Celebrating NCDR

Focus on EP | The Art of Atrial Fibrillation Ablation

For the FITs | Perspective: How Can Cardiology Be an Ally For LGBTQIA+ Communities?

YOU ARE HERE: Home > Latest in Cardiology > Focus on EP | The Art of Atrial Fibrillation Ablation