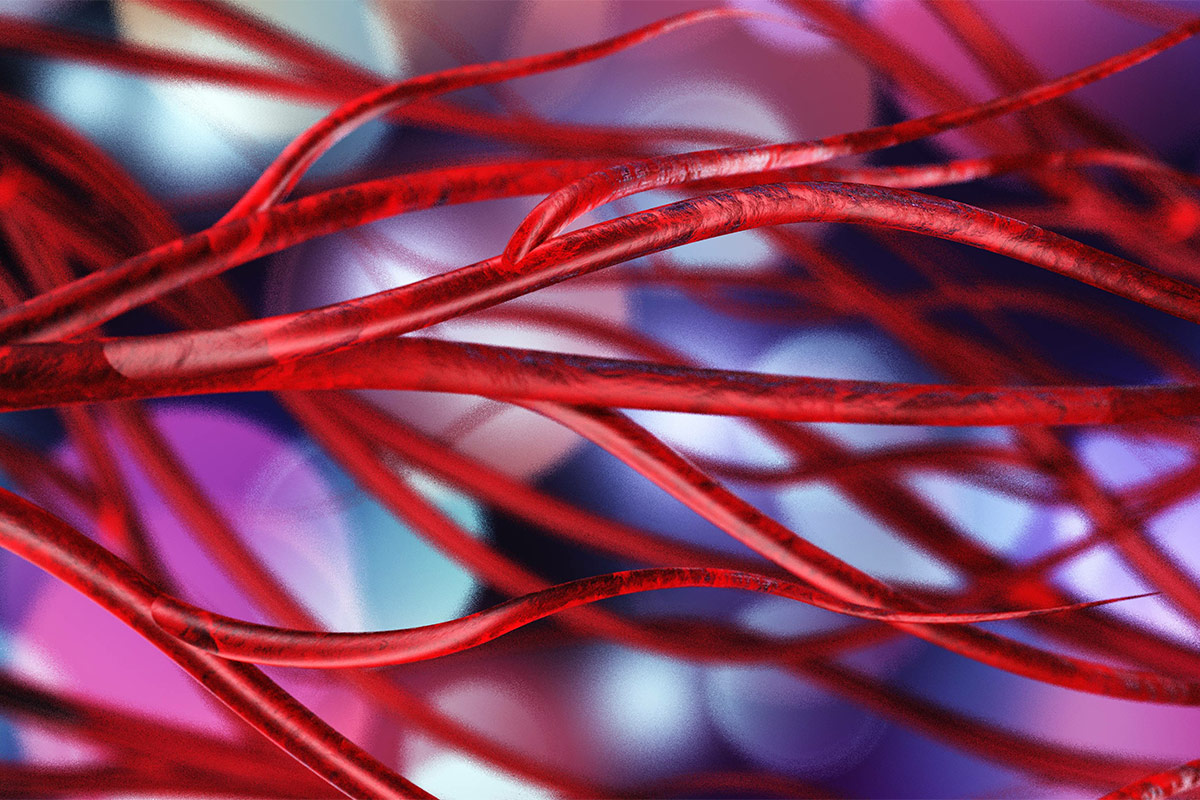 CMD is increasingly recognized across several cardiovascular diseases including ischemia with nonobstructive coronary artery disease (INOCA), myocardial infarction without obstructive CAD (MINOCA), heart failure with preserved ejection fraction, and Takotsubo syndrome. However, it is also prevalent in patients with epicardial coronary disease including those with an MI and refractory angina despite successful PCI.1

Atherosclerosis, which may long precede the development of obstructive coronary artery disease (CAD), affects endothelial and vasomotor activity of the proximal and distal coronary artery circulation by the chronic release of multiple vasoactive and atherogenic molecules.2 This in turn results in CMD characterized by endothelial- and nonendothelial-dependent microvascular dysfunction and coronary vasomotor dysfunction.

Therefore, it is not surprising that CMD coexists in patients with obstructive CAD. In acute MI, the mechanisms involved in the pathogenesis of microvascular obstruction include the preexistence of CMD from atherosclerosis and a series of pathological changes that collectively lead to obstruction of the microvessels.3

CMD is one of the underlying pathophysiologic mechanisms of ongoing angina in patients with obstructive CAD despite complete revascularization with PCI or CABG. In patients with underlying CMD, revascularization increases blood flow to an already abnormal circulation. Chronic adaptation of the coronary microcirculation to a low perfusion pressure distally to a stenosis may cause adverse cardiovascular remodeling and inability to achieve maximal dilatation that results in delayed recovery of coronary resistive vessel function after restoration of normal basal coronary blood flow with coronary angioplasty.4

A study by Ong, et al., reported evidence of microvascular and epicardial vasoconstriction detected by acetylcholine provocative testing in 49% of patients undergoing coronary angiography for recurrent angina after PCI despite patent coronary arteries.5

Discrepancies in severity of myocardial ischemia on stress testing and the severity of epicardial coronary disease by invasive angiography may be in part due to CMD. 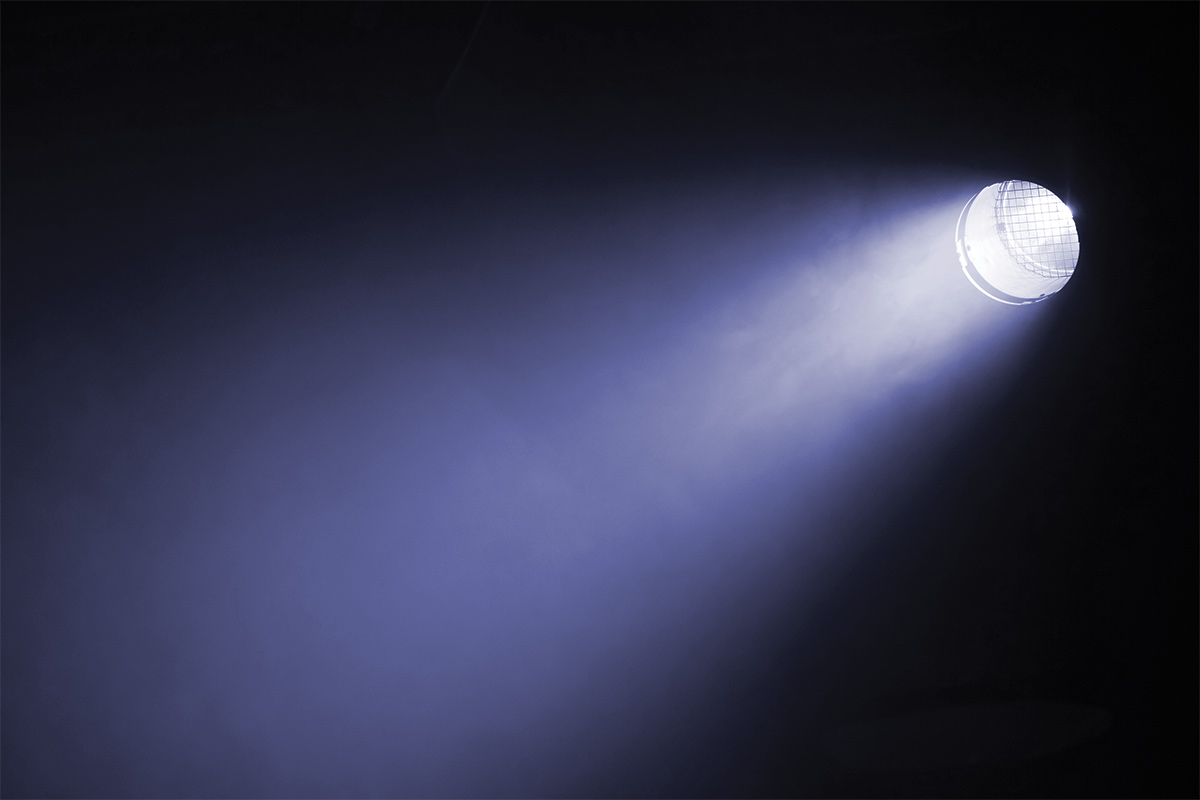 Missed the first two articles in this four-part series, developed by invited Guest Editor, C. Noel Bairey Merz, MD, FACC? Click here to learn about the invasive and noninvasive diagnosis of small vessel disease and about the limitations of PCI.

CMD affects the physiologic assessment of epicardial stenosis. In patients with obstructive CAD, coexisting CMD may result in evidence of ischemia in regions supplied by arteries without stenosis and can magnify ischemia in regions with obstructive CAD.6 Fractional flow reserve (FFR) values for physiologic assessment of epicardial stenosis may be pseudonormal in the presence of CMD and therefore underestimate the physiologic severity of stenosis.7

Van de Hoef reported that up to one-third of patients with obstructive CAD and normal FFR have concomitant CMD by coronary flow velocity reserve (CFVR).8 CFR assessment to determine the hemodynamic effects of stenosis and CMD in patients with obstructive CAD should be considered to determine if CMD may be contributing to the normal FFR particularly in cases with evidence of myocardial ischemia.

Residual angina post revascularization is a common clinical problem. CMD may account for the high frequency of angina post-randomization in clinical trials of revascularization in stable ischemic heart disease (Figure 1).9-14 For example, in the COURAGE trial among 2,287 patients with stable significant CAD with objective evidence of ischemia at the five-year follow-up, 26% of patients in the PCI group and 28% of patients in the medial-therapy group had residual angina.10

Additional revascularization occurred in 21.1% of patients in the PCI group and 32.6% of those in the medical-therapy group for angina that was unresponsive to maximal medical therapy or evidence of worsening ischemia on noninvasive testing.10 More recently, the ISCHEMIA trial evaluated outcomes in PCI compared with medical therapy among 5,179 patients with high ischemic burden (moderate or severe ischemia on stress testing) and stable CAD.13

Among patients with a baseline Seattle Angina Questionnaire Angina Frequency score of 50 (weekly angina), only 45% of those treated invasively and 15% of those treated conservatively were angina-free at three months.15 Of note, the ISCHEMIA trial excluded patients who had unacceptable angina despite maximal medical therapy, resulting in less symptomatic patients. In fact, 35% of participants did not have angina at baseline. 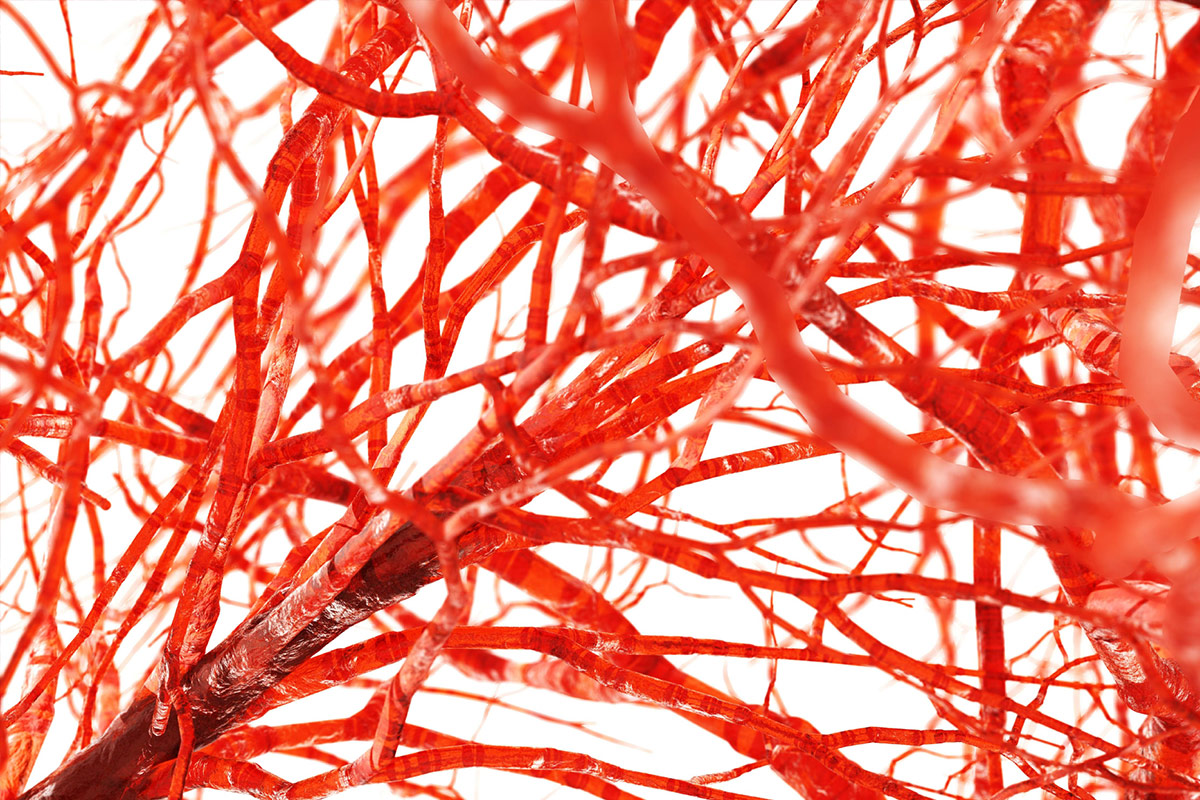 Further, in ISCHEMIA patients were diagnosed with ischemia prior to angiography and 21% were found to have no obstructive CAD on coronary computed tomography angiography consistent with an INOCA diagnosis.16 This illustrates the interaction between epicardial CAD and CMD. Lastly, COURAGE and ISCHEMIA demonstrated no significant reduction in major adverse cardiovascular events (MACE) or mortality in patients in the treatment arm who received PCI.10,13 The lack of benefit after revascularization emphasizes the importance of investigating the microcirculation and assessing for CMD.

The presence of CMD has important clinical and prognostic implication in patients with obstructive CAD. Patients who had revascularization deferred on the basis of a normal FFR but had abnormal CFVR had increased risk of MACE at 10 years.8 Whereas, an abnormal FFR (<0.75) but normal CFVR was associated with equivalent clinical outcomes as compared with cases where both FFR and CVFR were normal.

In patients undergoing elective PCI, an intracoronary Doppler-derived CFR <2.5 after PCI predicted recurrence of angina or ischemia within one-month.17 Further, Global CFR measured by positron emission tomography has been shown to modify the effect of revascularization; whereby, only patients with severely reduced CFR were shown to have a benefit from complete revascularization with CABG.6 Global CFR was also associated with adverse cardiovascular events independently of luminal angiographic severity.6 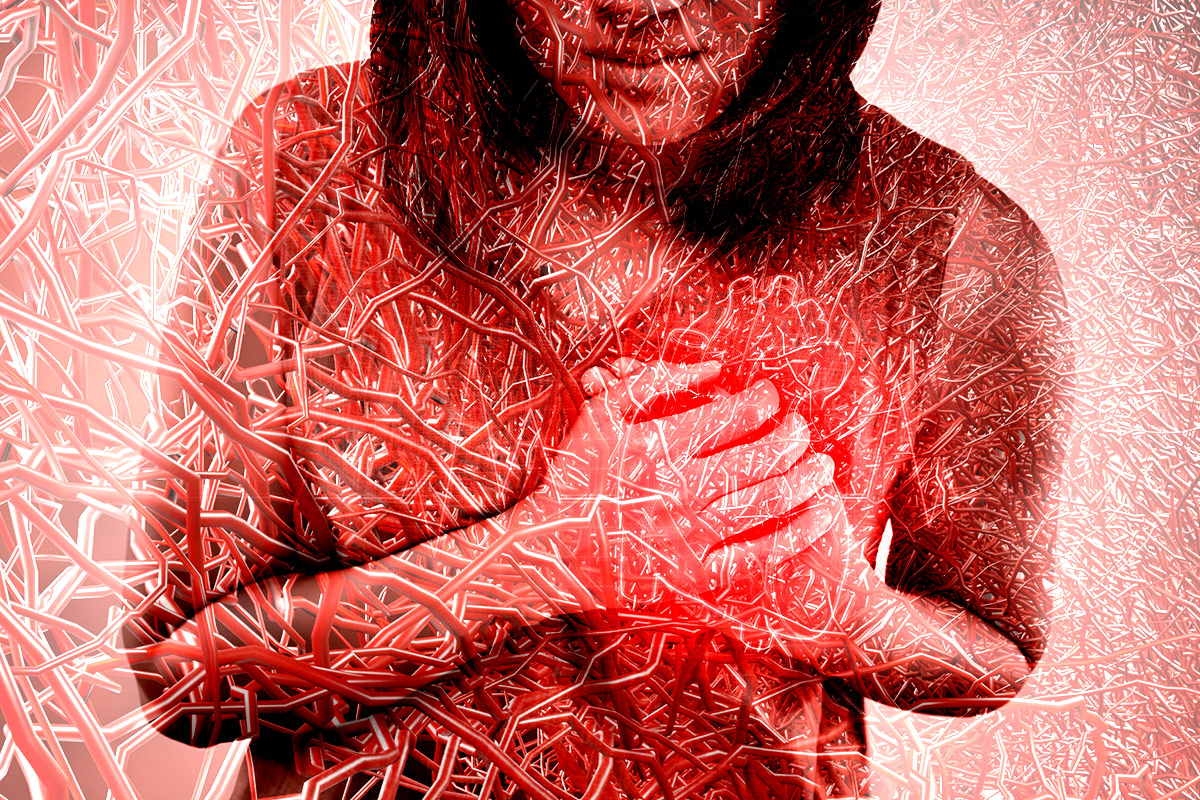 Management of Obstructive CAD Beyond Revascularization 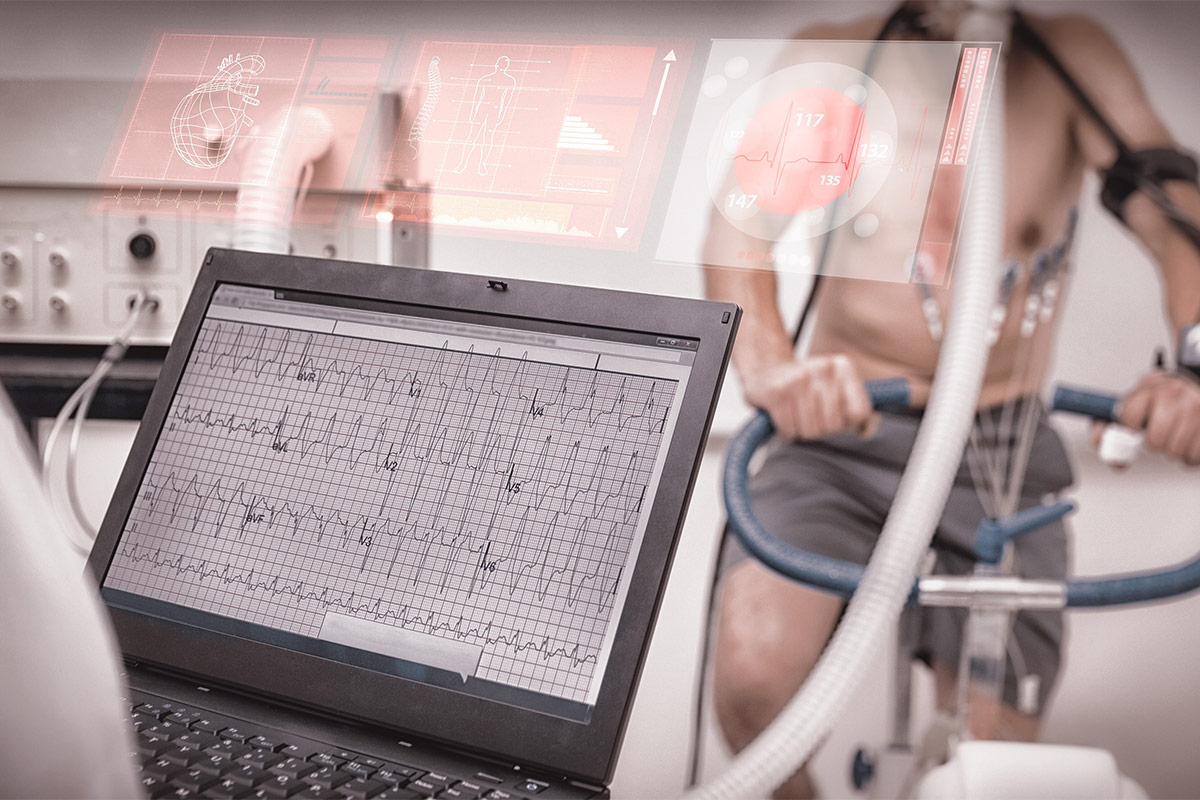 Aggressive risk factor modification is essential with smoking cessation and optimal control of lipids, blood pressure and diabetes. Guideline-directed optimal medical therapy (OMT), including antiplatelet therapy with aspirin and P2Y12 inhibitor, lipid-lowering agents, and antianginals with beta-blockers, dihydropyridine calcium-channel blockers and long-acting nitrates, should be optimized. Guideline-direct therapeutic lifestyle change (TLC) regarding referral to cardiac rehabilitation, exercise, nutrition and stress management are cornerstones of the therapeutic approach. Other agents including ivabradine, ranolazine and L-arginine may be indicated in patients with refractory angina.

Beyond medication optimization, there are noninvasive therapies available including enhanced external counter-pulsation (EECP) for patients with angina refractory to medical therapy and revascularization. EECP is approved for patients with CCS III-IV angina. It augments coronary blood flow using pneumatic cuffs around the lower extremities that inflate during diastole and deflate in systole to decrease afterload and increase venous return.

EECP in a randomized sham-controlled trial of patients with CAD and positive exercise treadmill test, reduced angina and time to exercise-induced ischemia.23 Also, Luo, al., demonstrated that EECP also has beneficial effects for patients without obstructive CAD with CMD.24 EECP has also been shown to improve blood pressure and glycemic control.25

CMD and microvascular obstruction are common in stable and acute ischemic heart disease. CAD affects vasomotor activity of the distal coronary artery circulation resulting in CMD and chronic myocardial ischemia. The impact of CMD on angina and prognosis underscores the need to optimize medical therapy to treat residual CMD that may not be improved with revascularization (Figure 2). 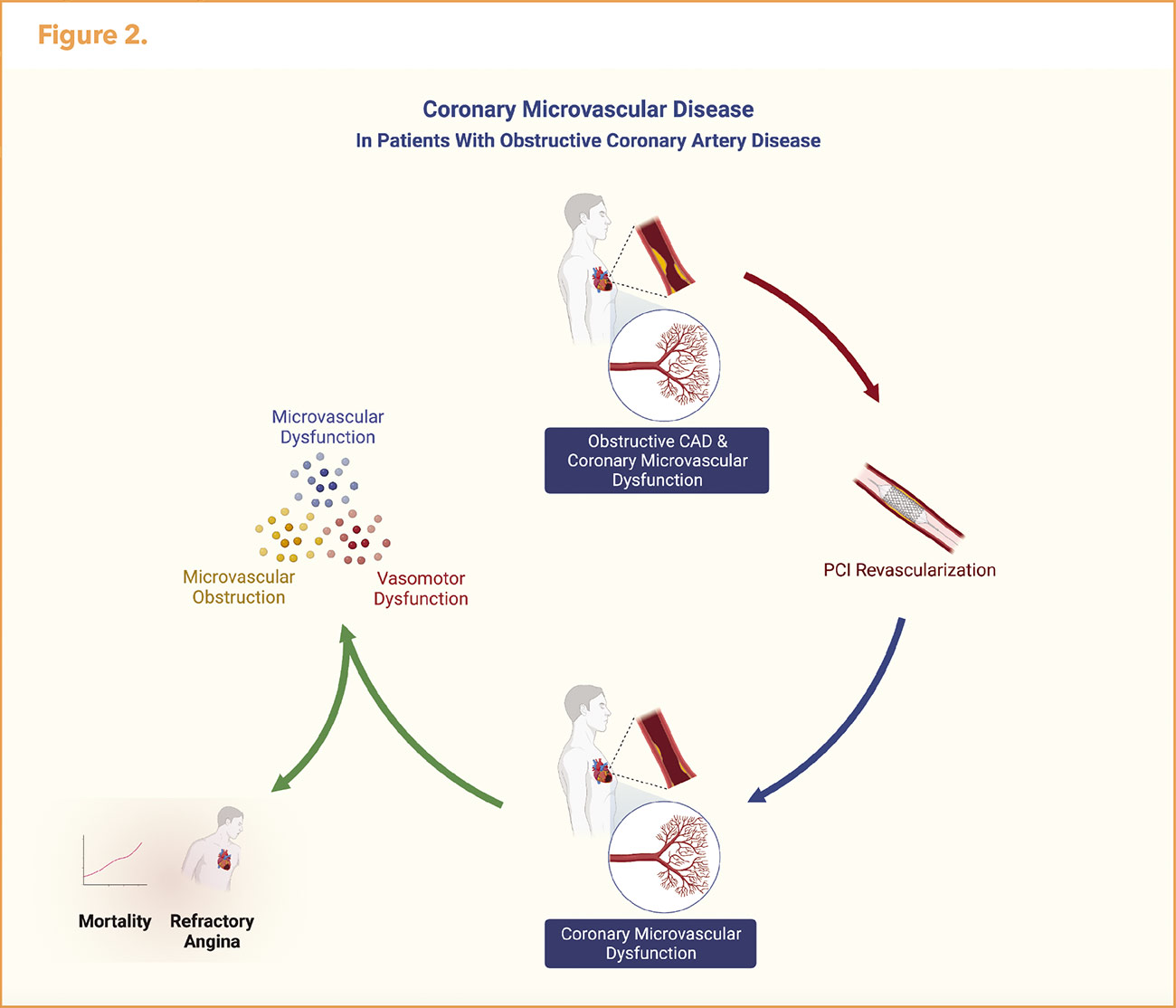 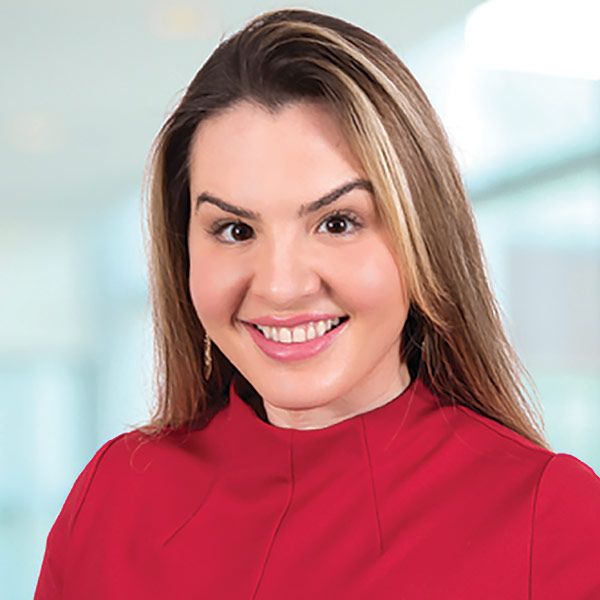 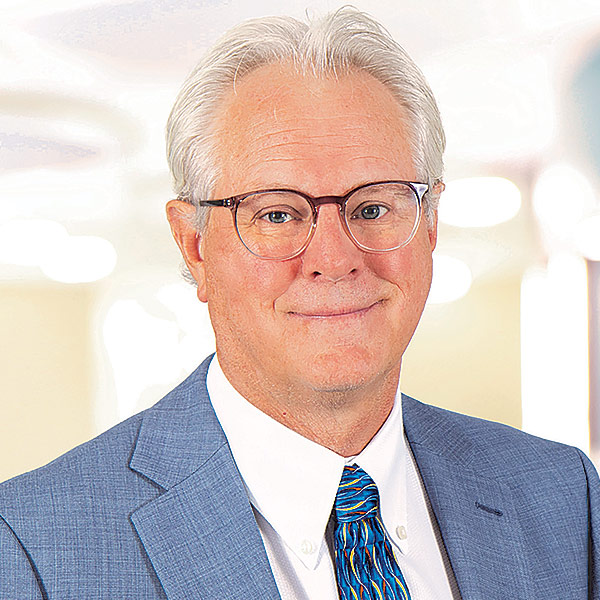 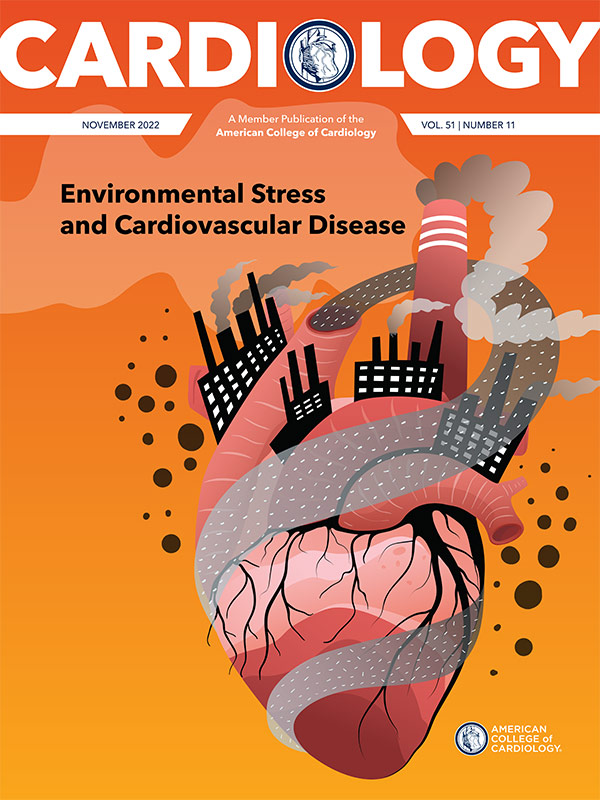