From the main hall with its Late-Breaking Clinical Trials and Featured Clinical Research to abstract sessions and poster sessions, the pulse of the Ernest N. Morial Convention Center in New Orleans was science you can use today for your patients. Here's a roundup of some prevention highlights. 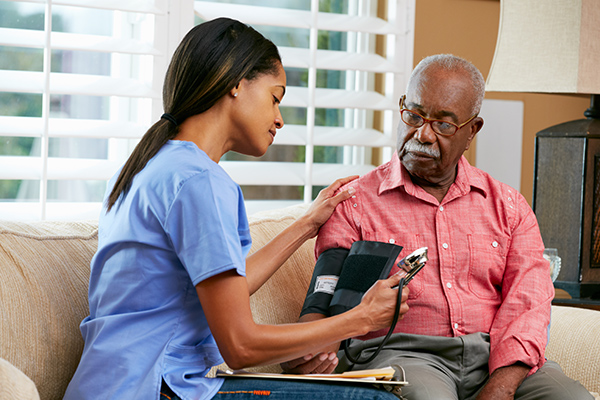 Insights for optimizing treatment of blood pressure (BP) in black Africans and in the elderly came from two late-breaking clinical trials.

In the INFINITY study, a lower 24-hour systolic BP of 130 mm Hg, vs. 145 mm Hg, was associated with significantly less accumulation of harmful brain lesions at three years in elderly patients.

However, the reduction in brain lesions, visible on MRI scans, did not translate to a significant improvement in mobility and cognitive function. Researchers said it is likely that three years was too short a time for such benefits to become apparent.

INFINITY is the first study to demonstrate an effective way to slow the progression of cerebrovascular disease. It is also unique in its use of 24-hour ambulatory BP monitoring.

"I think it's an important clinical finding, and a very hopeful one for elderly people who have vascular disease of the brain and hypertension," said principal investigator William B. White, MD.

"With the intensive 24-hour blood pressure treatment we reduced the accrual of this brain damage by 40 percent in a period of just three years. That is highly clinically significant, and I think over a longer time period intensive reduction of the ambulatory blood pressure will have a substantial impact on function in older persons," as well, he said. A sensitivity analysis showed that 60 percent of patients maintained their target blood pressure throughout the full three years.

A reduction in major nonfatal cardiovascular events was also found in the intensive BP lowering group; patients in the standard BP lowering group were four times more likely to have an event.

The average age of the 199 study patients was 81 years and the average systolic BP was 150 mm Hg at baseline; all had evidence of some cerebrovascular disease on MRI scan. Half were randomized to standard and half to intensive BP control.

"The average 80-year-old without a major illness such as cancer or heart failure can expect to live about 13 more years, and if you cut back the accrual of vascular damage over the course of that timeframe it could substantially improve a person's quality of life," White said. "In addition, this benefit would likely be amplified in people with more severe or longer-duration hypertension." 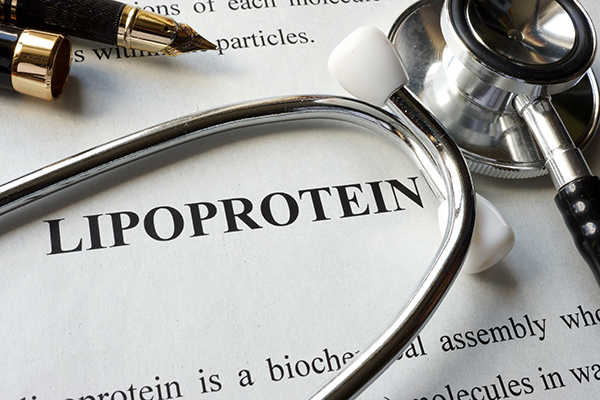 Is lipoprotein(a) an emerging target for cardiovascular event reduction in patients with an acute coronary syndrome? Findings of a subgroup analysis from the ODYSSEY Outcomes trial presented at ACC.19 suggests this may be the case. The main trial showed that alirocumab reduced LDL-C, LP(a) and cardiovascular events in post acute coronary syndrome patients.

For patients with atrial fibrillation (AFib) who consumed moderate amounts of alcohol, abstinence from alcohol reduced AFib burden and rates of recurrence, along with improving symptom severity and BP control and weight loss.

Alcohol-AF, a prospective open-label trial conducted in Australia, randomized patients with paroxysmal AFib with a minimum of two episodes within six months or persistent AFib requiring cardioversion. The average alcohol intake was ≥10 standard drinks per week. Patients received comprehensive rhythm monitoring via an implantable loop recorder or existing pacemaker and the AliveCor® mobile phone app in conjunction with Holter monitoring.

In what the authors describe as a first-of-itskind trial, alcohol abstinence was associated with a 37 percent increase in AFib-free survival (118 vs. 86 days) and significantly lower AFib burden.

"This verifies what we believed to be true and have been recommending to our patients! It's terrific to now have science to back that statement up!" says ACC.org Editor-in-Chief Kim A. Eagle, MD, MACC.

Another study found that people who ate an energy-rich breakfast and watched less TV had less plaque and arterial stiffness, according to Sotirios Tsalamandris, MD, et al. Arterial stiffness and more plaque were found in 15 and 28 percent of participants skipping breakfast, 9.5 and 26 percent of those eating a low-energy breakfast and 8.7 and 18 percent of those eating a high-energy breakfast. Participants who watched >21 hours of TV per week were twice as likely to have plaque buildup.

Seamus P Whelton, MD, MPH, et al., demonstrated that physical fitness is a better predictor of a longer lifespan than the number of cardiovascular risk factors among people >70. Fitness was assessed with an exercise stress test in >6,500 participants, who were followed for 10 years. "People who aren't exercising or are sedentary would likely benefit from starting a routine of low- to moderate-intensity exercise, though they should talk with their physician first," Whelton said.

In a study of 1,172 former National Football League players, approximately 12 percent had left ventricular hypertrophy (LVH), which appeared to be associated with hypertension. Players with severe LVH had significantly higher blood pressure. "The findings underscore the need for former players and their doctors to keep an eye on any cardiovascular risk factors and work to keep blood pressure in a healthy range," said Genevieve Smith, PhD. 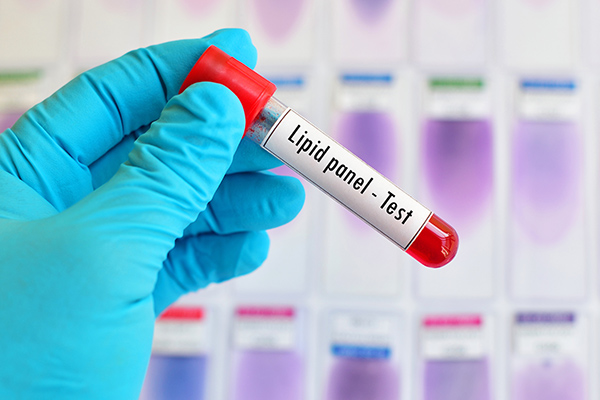 According to the investigators, these results demonstrate a missed opportunity to counsel and treat women at high risk of long-term complications from maternal hyperlipidemia and address possible effects on fetal health.