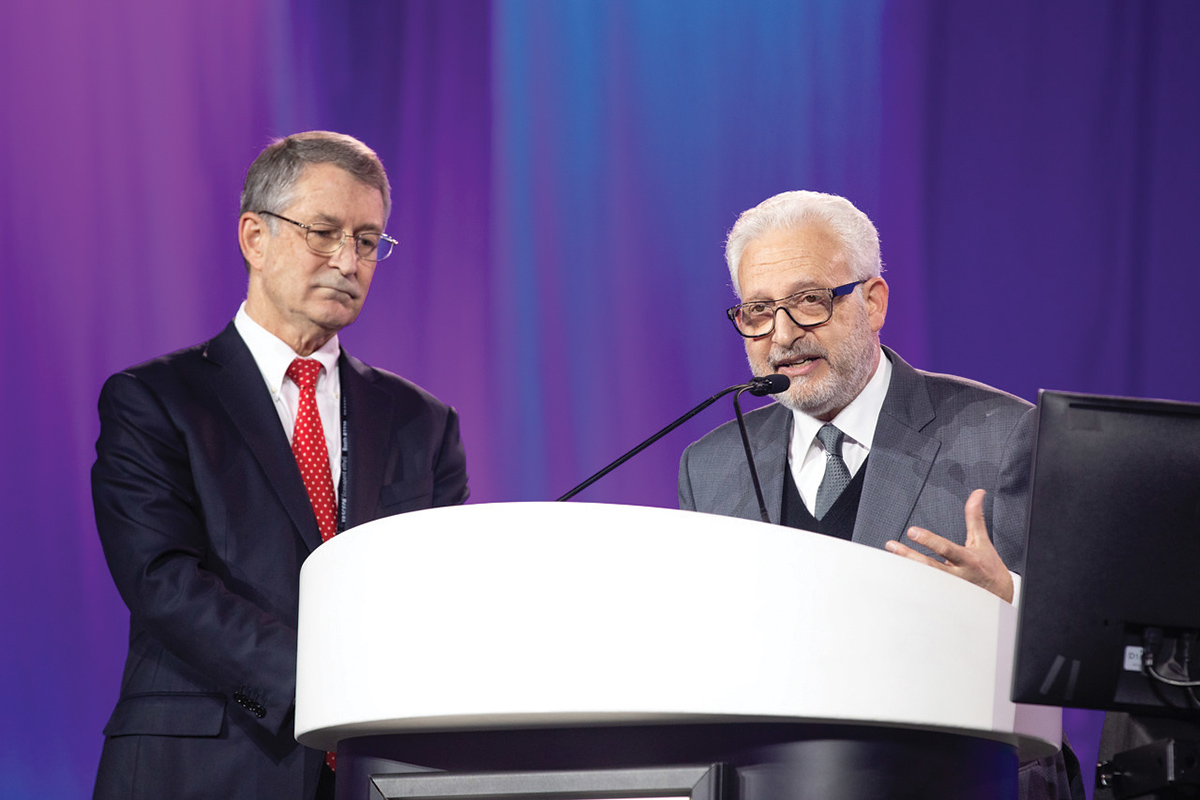 ACC.19 provided plenty of exciting news related to interventional cardiology. A new frontier for how we treat patients both coronary, endovascular and structural heart disease has been opened with science presented at the meeting. A definite game changer was the results of the low-risk TAVR studies!

The PARTNER 3 trial showed that transcatheter aortic valve replacement (TAVR) was superior to surgical aortic valve replacement (SAVR) for the composite of death from any cause, stroke or rehospitalization at one year, while the EVOLUT trial showed that TAVR was noninferior to SAVR for the treatment of mortality/disabling stroke at 24 months. Both studies were conducted in low-risk patients with severe symptomatic aortic stenosis.

The results of these two trials suggest that TAVR will potentially become the treatment of choice for patients with aortic stenosis and we will continue to see a growing increase in its use. However, TAVR is not appropriate for every patient. The findings still do not speak to the younger population under 60 years old or the durability of the procedure over decades.

Yet, this certainly impacts a younger population that might consider undergoing TAVR and perhaps even consider a second or third TAVR down the road, if necessary, later in life. This shows that a measured heart team approach, including input from the surgeon and cardiologist, is required to decide what is best for individual patients.

Going forward we're going to see iterations of current as well as newer valves coming on to the market, which will hopefully lower the pacemaker rates and cost. Questions that come to mind: Are we ready to offer TAVR for young and healthy patients who are completely functional? Is it appropriate to discuss TAVR options with patients before the guidelines endorse the findings of these two trials?

Continuing with the new potential for TAVR procedures, the results of a late-breaking study of data from the STS/ACC TVT Registry showed that recipients of a balloon-expandable valve who have bicuspid aortic valve (BAV) anatomy had similar adjusted one-year event rates when matched to peers with tricuspid aortic valves also getting TAVR.

Although the analysis was not a randomized trial the finding is consistent with the low-risk TAVR results, providing percutaneous options for patients with a bicuspid valve without aortopathy.

It is important to note that BAV is often associated with aortopathy and careful assessment is required before proceeding with TAVR. Moreover, BAV patients are often younger in age and durability of the bioprosthetic valve is a concern in these patients.

AUGUSTUS is another landmark trial which was able to help address an important clinical question related to "triple therapy": What is the best approach to antithrombotic therapy in patients with atrial fibrillation (AFib) and acute coronary syndrome (ACS) or those who had coronary intervention with coronary stenting?

Consistent with previous studies (such as WOEST), this study suggests "less is more" with fewer bleeding and ischemic events in patients taking apixaban and clopidogrel.

The SAFARI-STEMI trial compared radial access with femoral access among patients undergoing primary PCI for STEMI. At 30 days, there was no difference in all-cause mortality or any of the individual ischemic outcomes. Similar with the MATRIX trial, radial access was found to be safe but not superior to femoral access.

The results of this trial do not seem to support one approach over the other. However, the shorter length of stay, early mobility and less access site hematoma associated with radial artery access argues for continuing with this approach when performing coronary angiography and interventions.

The COACT trial found that the primary outcome of 90-day survival was similar with an immediate vs. delayed strategy for coronary angiography in patients who present with out-of-hospital cardiac arrest secondary to a shockable rhythm and no ECG evidence of ST-segment elevations after return of spontaneous circulation.

Management of these patients has been variable with too many cath lab activations for out-of-hospital cardiac arrest. In the delayed strategy arm, coronary angiography was performed after neurological recovery. In COACT, the median time to angiography post arrest was 2.3 hours vs. 121.9 hours in the immediate vs. delayed strategy groups. Survival with good cerebral performance or mild/moderate disability and survival to hospital discharge were also similar with both strategies.

It must be noted that only 5 percent of patients had evidence of a thrombotic lesion on angiography. This is the first randomized data to suggest that watchful waiting may be acceptable in patients who meet the inclusion criteria of this study. 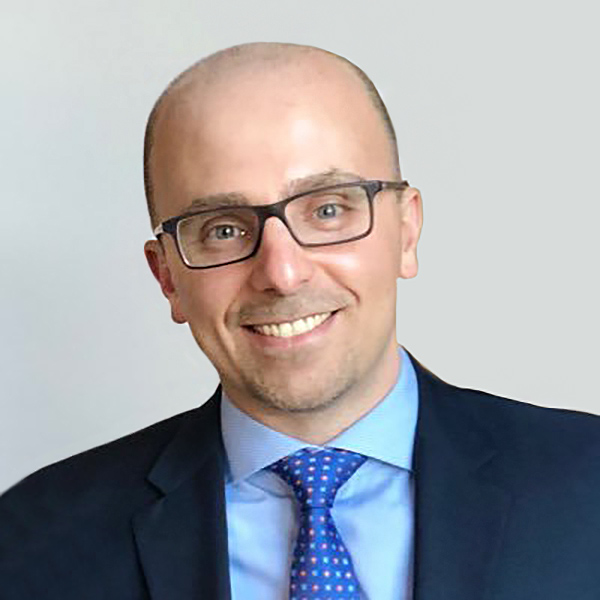 YOU ARE HERE: Home > Latest in Cardiology > For the FITs | ACC.19: Top Interventional Takeaways