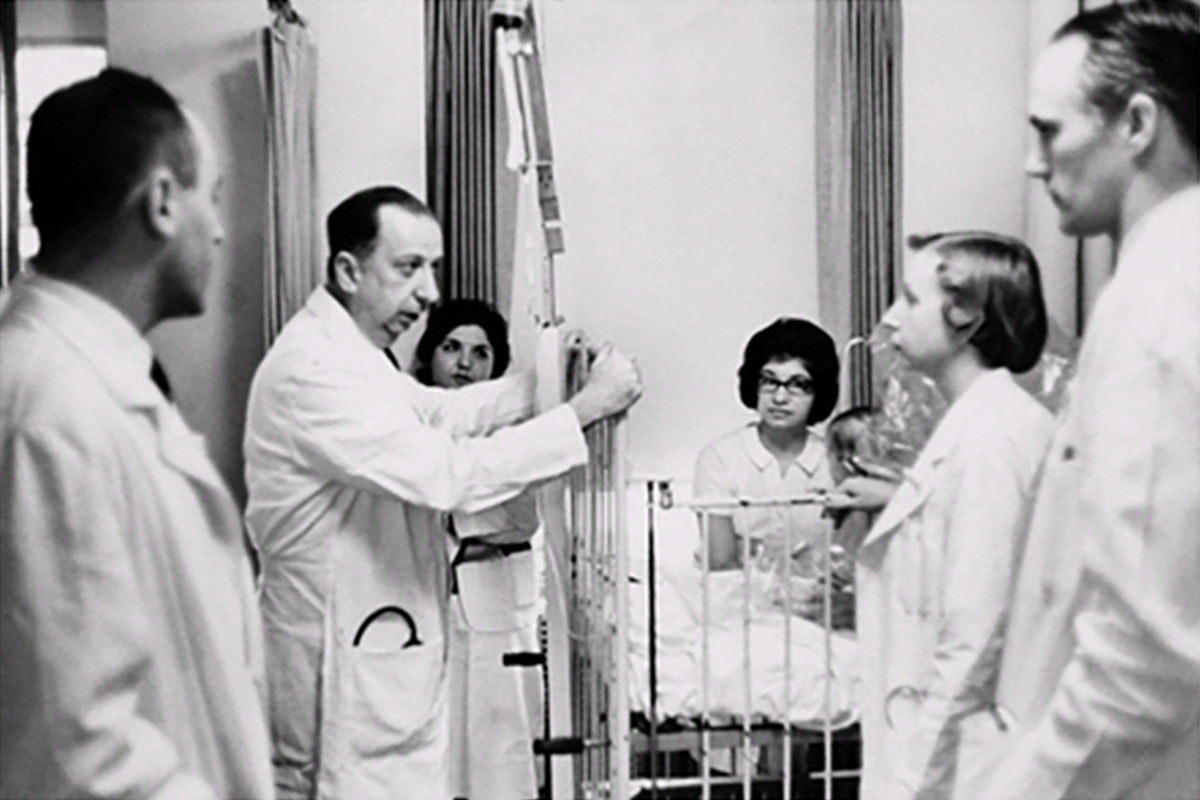 This July will mark 50 years since the beginning of my fellowship in pediatric cardiology. At the American Academy of Pediatrics meeting last Fall, I – along with six other past winners of the Founders Award – was asked to talk about "advice to my younger self."

I used "Founder privilege" to change things a bit and spoke about "advice I would give to those starting on the exciting path of pediatric cardiology."

Below is a summary of those remarks.

According to Greek mythology, when Zeus wanted to find the center of the world, he sent two eagles – one from the west flying east and one from the east flying west. At the site they crossed, Delphi, he built a grand temple to Apollo, the god of healing, medicine, archery, music, poetry and prophecy.

Located in the Temple was Pythia, the Oracle of Delphi, a high priestess who gave advice and predicted the future, frequently in riddles. For almost 1,200 years (8th century BC to 4th century AD), people came from all over the empire for her wisdom. Outside her chamber, on the pronoas of the Temple, was carved the maxim, "Know Thyself." 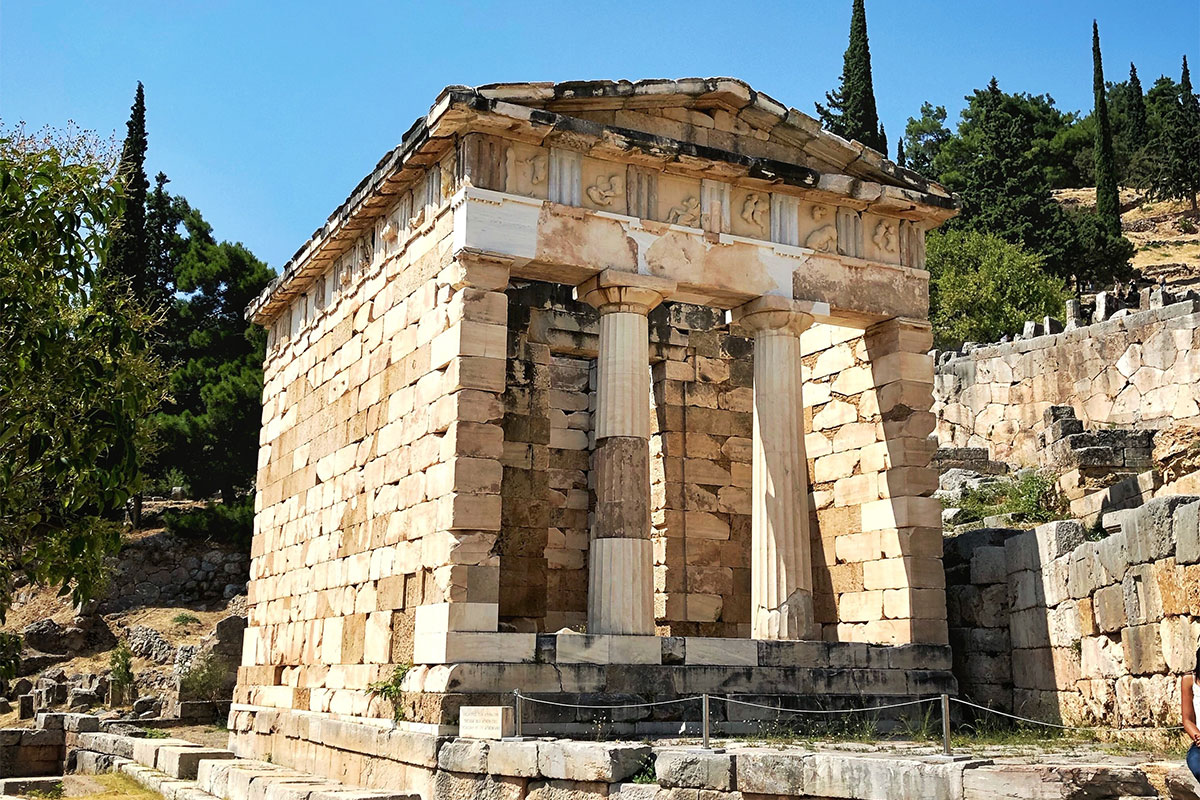 I believe that is the first pillar of a successful career.

I entered college without a life plan. I was interested in science but knew that a life in the laboratory would not suit my talents, so I went to medical school. In medical school, I realized I did not have the technical skills to be a surgeon and gravitated toward medicine and pediatrics.

As I did my rotations, I realized that you start out younger than your patients in adult medicine, and eventually they get sicker and sicker and pass away. However, in pediatrics, the endpoint is going to college, getting married or, more recently, transferring to an adult with congenital heart disease program.

The second prerequisite, is to find a mentor or mentors. In medical school, I was fortunate to encounter Eugenie F. Doyle, MD, FACC – an early trainee of Helen B. Taussig, MD – and whose gentle manner enticed me into a career of pediatric cardiology.

Later, in Boston, Alexander S. Nadas, MD, a refugee from Hungary who was asked to set up a pediatric cardiology program in Boston, was a role model who taught me what a good doctor could be. Going through training, I was frustrated in the catheterization lab by my lack of technical skills and in the imaging area by a distinct lack of spatial relations.

Fortunately, I came under the auspices of Amnon Rosenthal, MD, FACC, a consummate clinician who showed me the rewards of meeting families at their time of maximum stress, guiding them through that time and following them as they grew into adults. 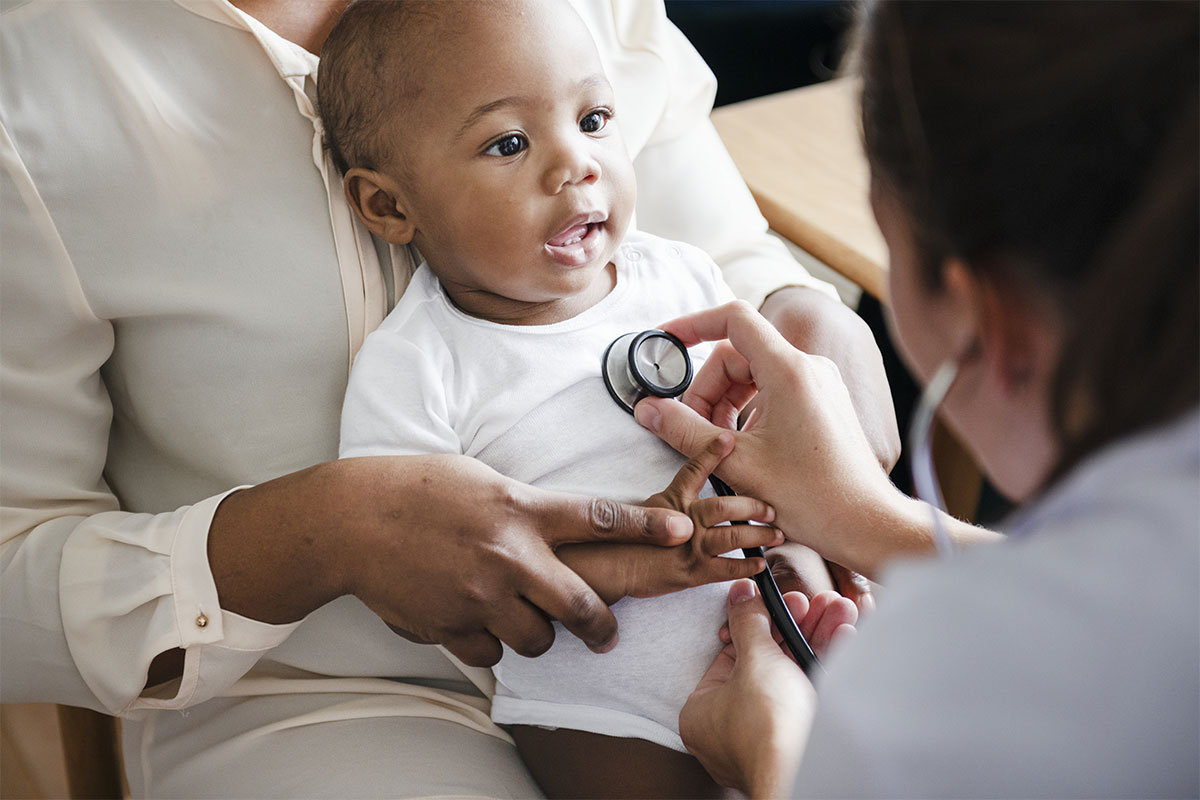 The third leg of a successful career is to maintain a cohort of friends. I am lucky enough to have met seven people in college with whom I have remained close with for the past 60 years, traveling to the Caribbean for a few days each of the last 23 years to review our lives (and watch some football).

Midway through my career, I started getting offers to run divisions. At one point, I was offered the opportunity to be chief of cardiology at one of the largest, most prestigious programs in the U.S. I happened to be on a trip with my friends, and at a breakfast in a Howard Johnson's before we left, we talked about the opportunity.

We decided that I really wanted to head the division, but I did not want to do all the things a division head has to deal with. They convinced me it was probably not a good career move to take a job just because I liked the title but was not interested in the job. The gentle persuasion of a group of people who have known me most of my life was invaluable in helping me to "know thyself."

I ended up directing my efforts into other aspects of my career, especially in the ACC – as chair of the Congenital Heart Disease and Pediatric Cardiology Section, chair of the Ethics and Discipline Committee, member of the Board of Trustees, and becoming a Master of the ACC.

Finally, I want to address the importance of family. Medicine in general and pediatric cardiology is especially stressful, and having a family at home was always able to calm me down and keep things at work in perspective. 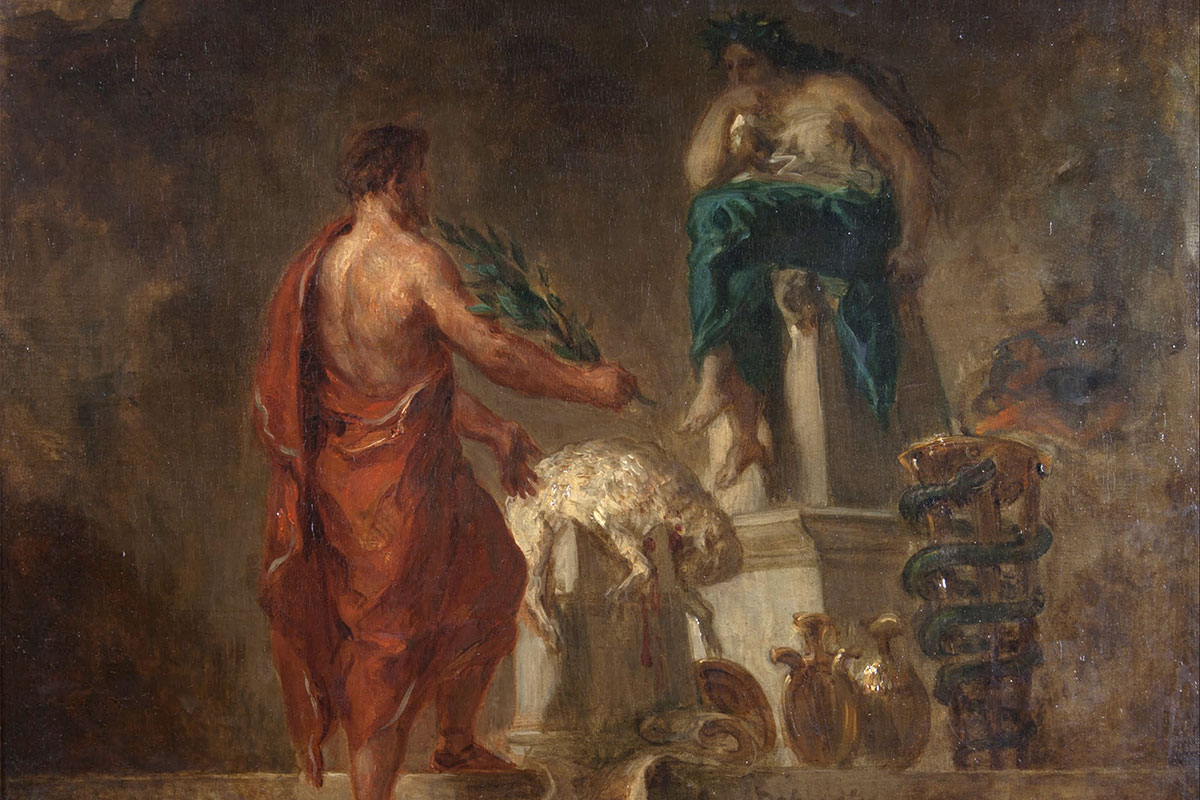 Having an understanding and loving wife, as well as three children and now five grandchildren (maybe six by the time this is published), has made me a better and more compassionate doctor.

It has also allowed me to better understand some of the stressors in the families I have taken care of (I have maintained that it is almost impossible to understand child abuse until you have your own child who is crying at 4 a.m. and all you want to do is go to sleep. You restrain yourself, but you understand better how one could lose it).

We each are born with or develop a skill set, but it is just as important to realize what you are not good at. One of the prime determinates of a happy and fulfilling life is to figure out what you are good at, and to find a way to spend as much time doing things at which you excel and as little time with things that do not fit your talents.

Advice from mentors, friends and family are invaluable in understanding your skill set. I think the Oracle at Delphi would agree. 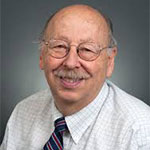