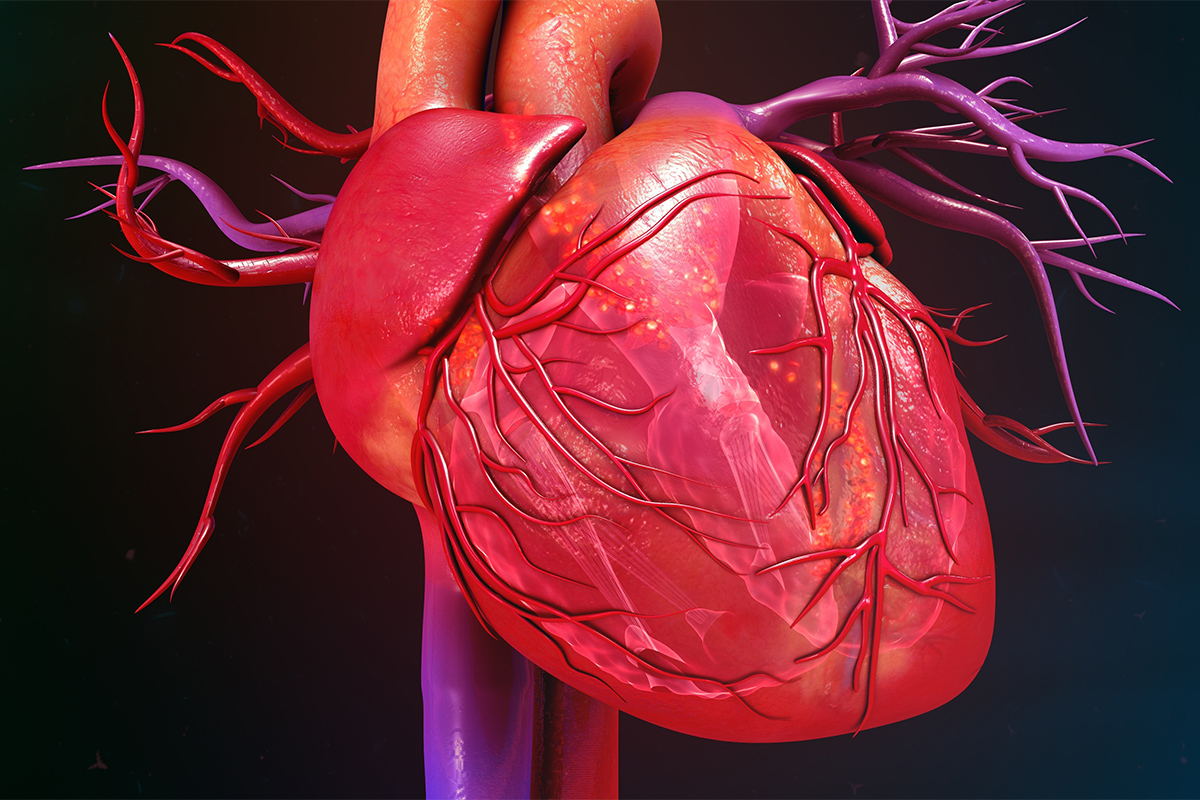 Hypertrophic cardiomyopathy (HCM) is a disease of the cardiomyocyte which is frequently genetically related. Clinically, it is characterized by left ventricular hypertrophy, hypercontractility, and impaired relaxation and compliance, which can lead to heart failure. Complications include arrhythmias (atrial fibrillation), stroke, and rare but feared sudden cardiac death.1,2

There are numerous challenges to diagnosing and managing the disease, with one expert noting: "Since its clinical inception over 50 years ago, perhaps no other cardiac disease has generated as many myths as HCM."3

To better understand the perceptions and challenges cardiology professionals face in diagnosing and managing the disease, the ACC surveyed 185 currently practicing members, most of whom had treated at least one HCM patient in the past year, about 20% treating 10 or more. One in six worked in a dedicated clinic or institute for HCM or as part of a specialized team for HCM patients; 28% of these cardiologists treat 10 or more HCM patients a year.

Effect of HCM on Patients 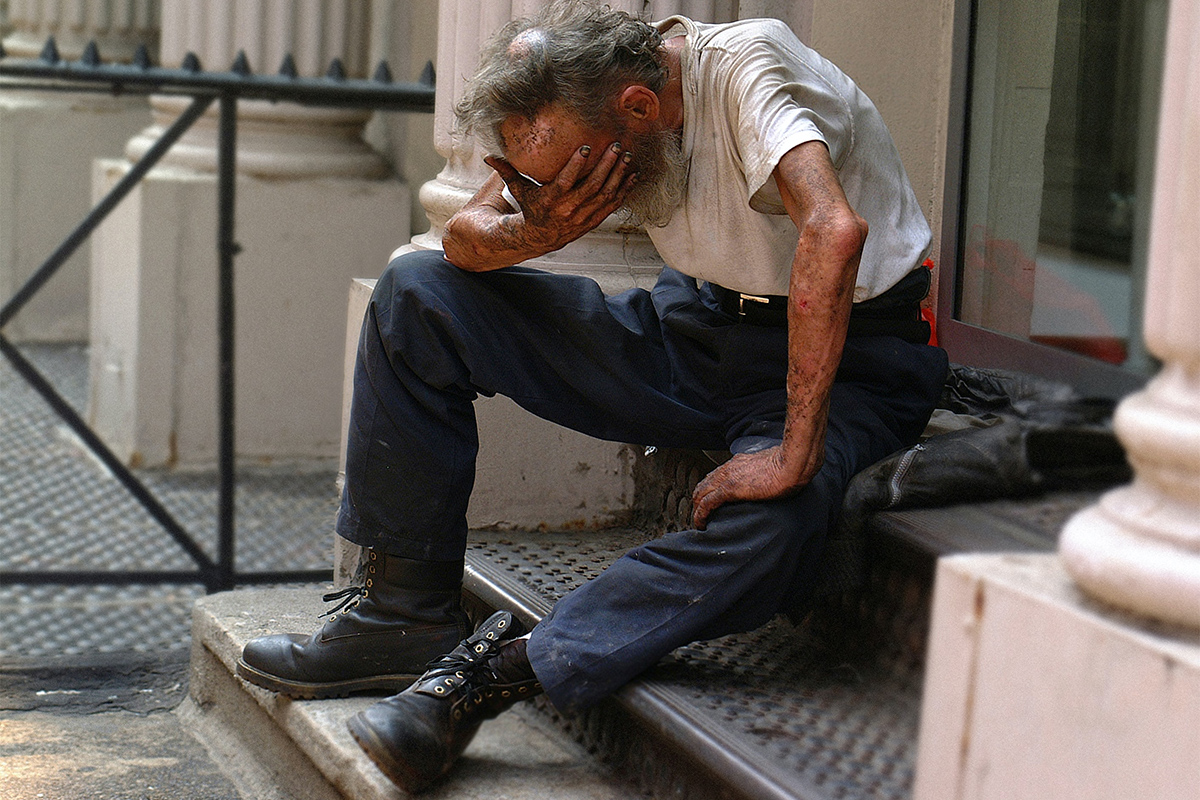 Hypertrophic cardiomyopathy has a significant impact on the overall quality of life of patients, respondents said, with reduced function and exercise capacity having the greatest impact.

Other contributors to poor quality of life include: 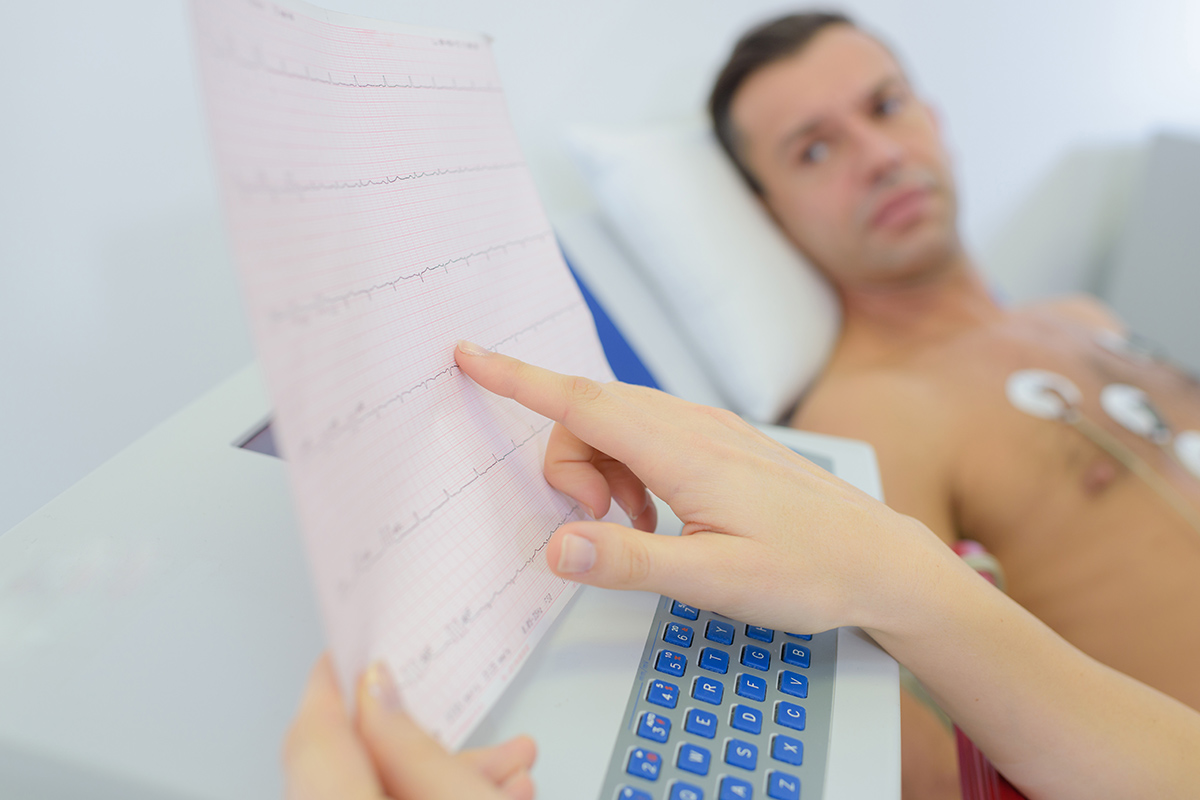 It is clear from the literature that HCM is underdiagnosed. One study found that an estimated 750,000 people in the U.S. have the condition but only one in seven had been diagnosed.4 Yet delayed or missed diagnoses put patients at risk of sudden cardiac death, heart failure and arrhythmias.

One reason is the difficulty of diagnosis, with just half of respondents, regardless of how many years they had been practicing, saying the disease was "easy" to diagnose. They understood, however, early diagnosis was critical in slowing disease progression and improving prognosis. They were likely to consider HCM in patients who had a family history of sudden cardiac death, heart murmur or unexpected cardiac event. 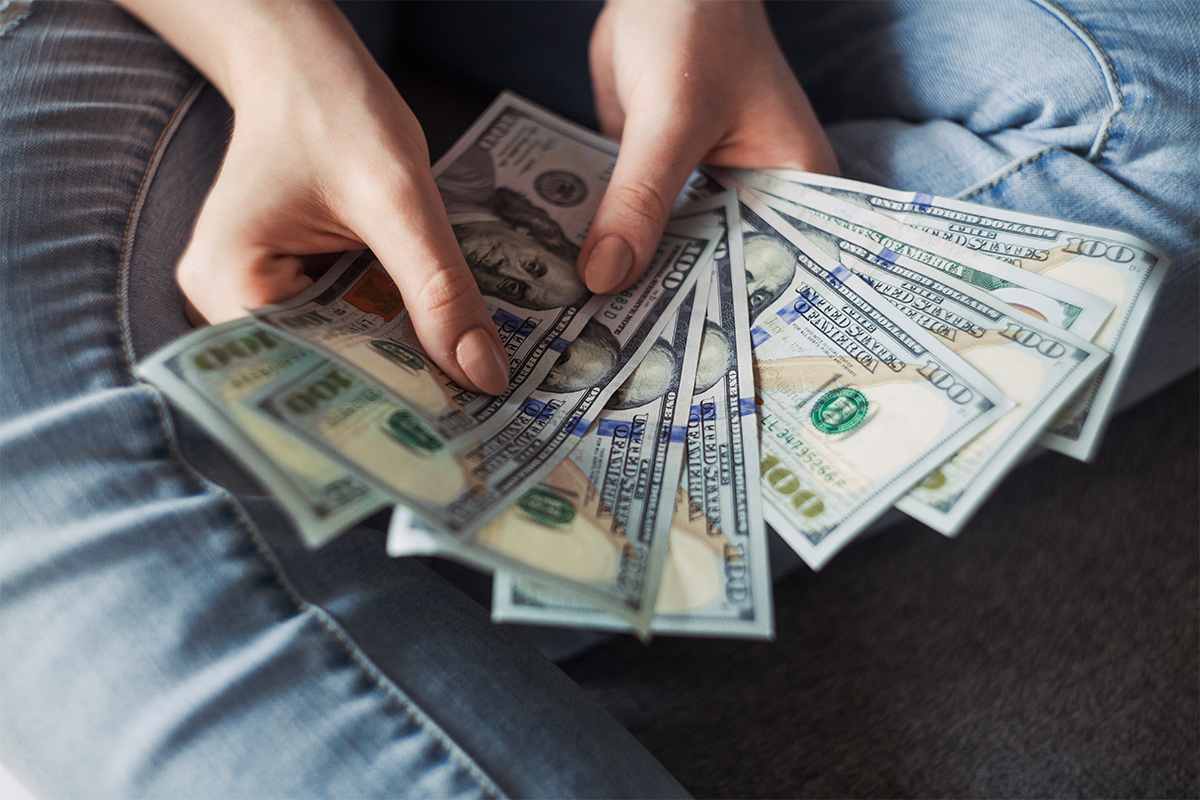 One participant asked for a cost-effective diagnostic algorithm.

Another barrier is access to and affordability of cardiac MRI, one cardiologist wrote, calling it "a major limiting factor for accurate diagnosis and monitoring of these patients." The heterogeneity of the disease also plays a role.

"It can have many different phenotypes, including left ventricular outflow tract (LVOT) obstruction and congestive heart failure symptoms to apical variant complicated by recalcitrant arrhythmias," wrote one participant.

Half of those surveyed said that differentiating between symptom and disease progression was a major unmet need when assessing HCM patients, followed by prognostic genetic testing. Other unmet needs included performing risk stratification and lack of standardization.

As one cardiologist wrote: "We need a more systematic approach to the diagnosis, evaluation, and management of cardiomyopathies and heart failure. It's time to revisit the taxonomy. It is also time to standardize the imaging protocols." 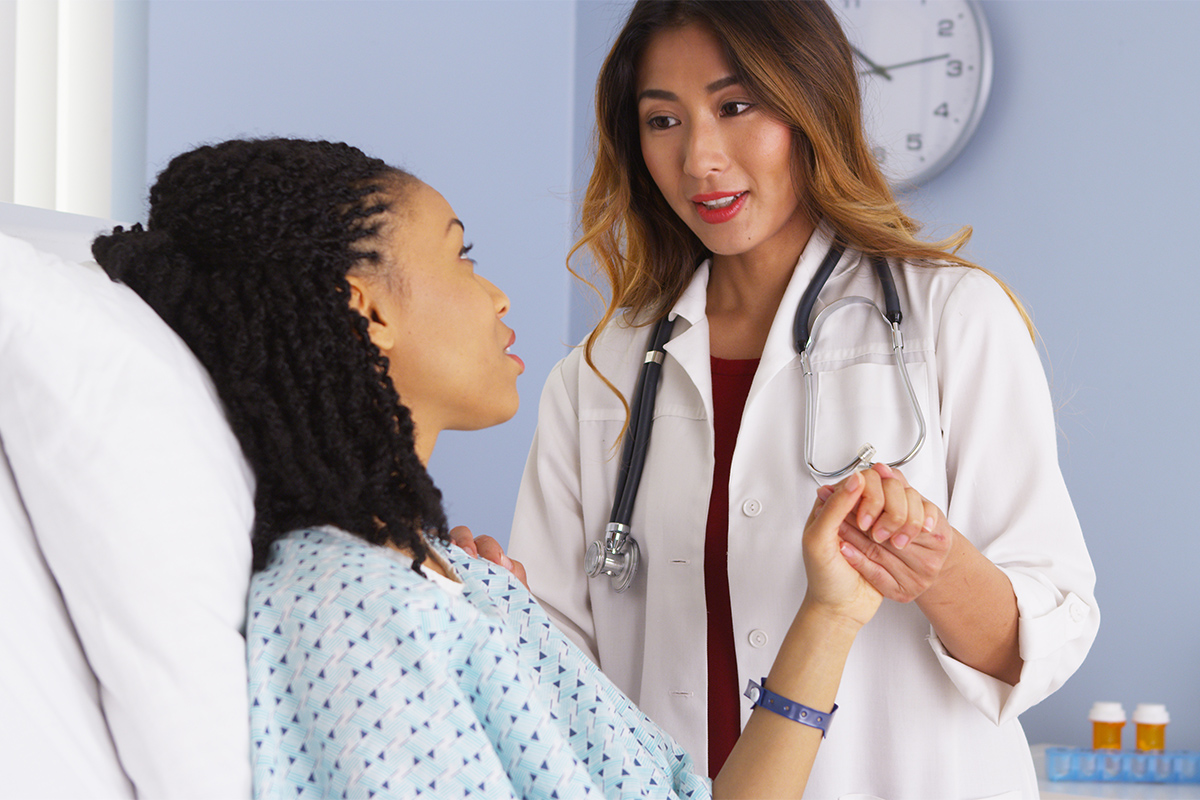 When it comes to treatment goals, nearly all cardiologists surveyed said improved quality of life and symptoms were the two most important goals. Most also cited reducing complications and hospitalizations and slowing disease progression. The least important goal was fewer septal reduction therapy procedures.

"Alcohol septal ablation by poorly qualified interventional cardiologists is likely to be a growing problem," a cardiologist wrote. "The majority of these patients should be managed by general cardiologists with electrophysiologist referral when needed."

Most would also refer patients with advanced HCM and multiple complications to a center of excellence and/or HCM clinic, with just 14% saying they would try to manage the patient themselves. However, said one respondent, "We need access to genetic testing and centers of excellence."

Who should diagnose, treat and manage HCM patients?

While there was much lower agreement on the role of nurse practitioners, physician assistants, and case manager/social worker involvement, ongoing discussions about the benefits of HCM Care Teams could change this over time.

Which metrics to monitor HCM patients?

The most common metrics used to monitor patients are the LVOT gradient and left ventricular ejection fraction on echocardiogram; symptom assessment and detailed history; and the NYHA class functional assessment.

Patients are generally monitored every three to six months.

Cardiologists are frustrated with the barriers to better manage patients with HCM, particularly "ineffective or inadequate pharmacological treatments." Others included lack of patient access to HCM centers. One participant noted that such access is even worse for underinsured patients, "who have especially significant access problems to centers of excellence for HCM due to transportation and insurance barriers."

The ACC's Role in Assisting Clinicians

Slightly more than three-fourths would also like the ACC to develop practical guidance and protocols for HCM. Other areas the ACC could be involved with include website/online resources, diagnostic tools, mobile apps and journal articles.

Participants also suggested regular updates on disease states like HCM, with one proposing that ACC.org start a "disease a month" club to review conditions, including signs, symptoms, management and current and upcoming therapies, and another requesting bulletins with a question-and-answer format that covers major topics like HCM and appropriate guidelines.

YOU ARE HERE: Home > Latest in Cardiology > Feature | Hypertrophic Cardiomyopathy: A Look at Clinician Perceptions and Challenges