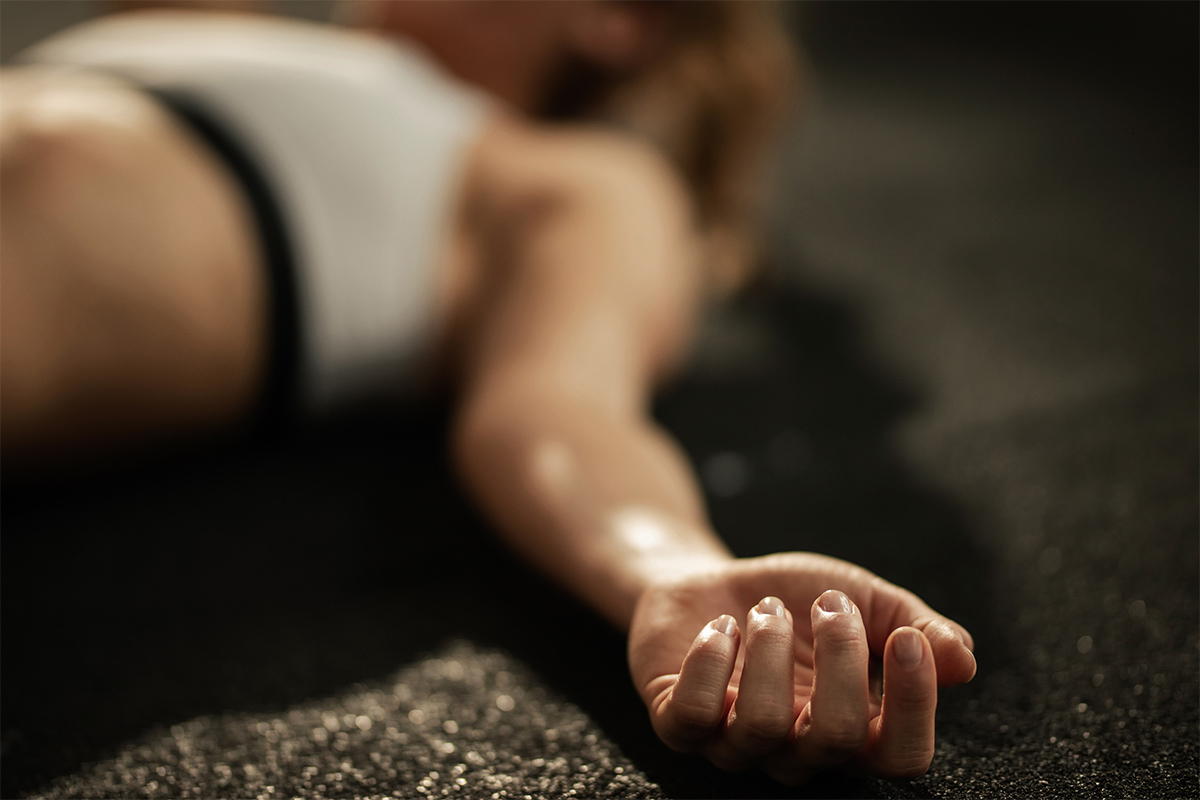 It is well recognized that exercise is one of the most powerful tools for improving health overall. Exercise improves all cardiovascular risk factors, including weight and blood pressure, increases HDL-C and lowers LDL-C, and increases sensitivity to insulin.

Multiple studies have shown the benefit of exercise and a pooled analysis has shown that even a small amount of exercise provides significant risk reduction compared to a sedentary lifestyle.1 However, different levels of exercise can produce changes in the heart.

It is well described that high intensity training exercise can lead to an increased cardiac output and enlargement of the heart chambers. And some changes sometimes may mimic other pathologic conditions such as hypertrophy and fibrosis.

The effects of intense physical training on the heart were first recognized when Darling and Henschen observed cardiac enlargement in athletes in 1899. Since then many studies have been performed to understand the pathophysiology of cardiac remodeling during exercise and its relationship with disease.

While there is controversy about the potential connection between intense endurance exercise and the incidence of arrhythmias such as atrial fibrillation, on balance, exercise is clearly beneficial and health-promoting for the large majority of individuals. 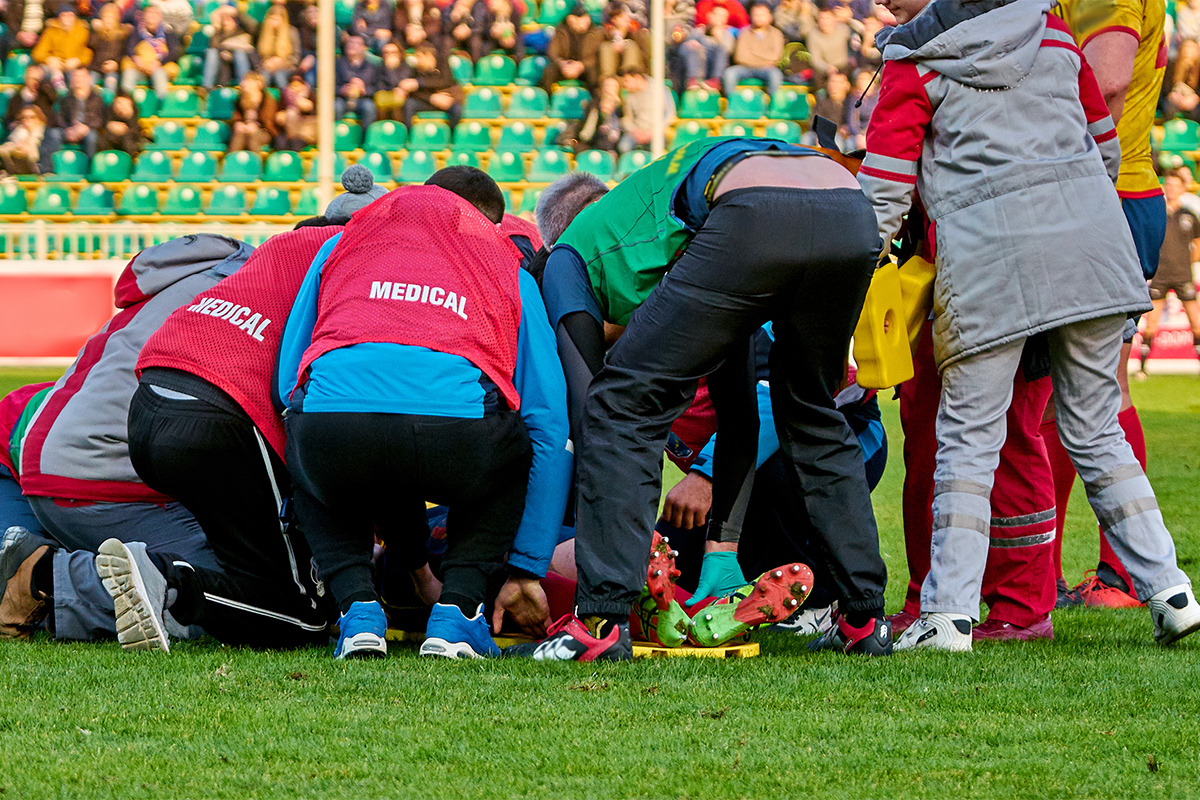 Yet, for a small number of individuals who harbor cardiac conditions, exercise can sometimes be associated with the risk of sudden death, what is also called the exercise paradox.

Sudden cardiac death (SCD) is the most frequent medical cause of sudden death in athletes, and estimates vary widely based on the population. The precise incidence of SCD among high school athletes, for example, is unknown, but estimates range from 1 in 23,000 to 1 in 300,000.2

The key in preventing and screening this population lies in the early diagnosis of individuals who may have underlying cardiac conditions, putting them at risk of cardiac arrhythmias and SCD.

Causes of SCD in Athletes

The risks and causes of SCD vary based on the athlete population. Male gender, black race, and basketball participation all place an athlete at higher risk.

The mechanism of increased risk is not clear. Although Marfan syndrome and resulting aortic dissection have most commonly occurred in male basketball players, it could account for a small fraction of the deaths in this population.

Recent data from the National Collegiate Athletic Association athletes suggests that the most common finding at autopsy for SCD cases was a structurally normal heart (25 percent),3 implying that arrhythmias and other electrical disorders may be the most common etiology. Coronary anomalies were the second most common finding followed by hypertrophic cardiomyopathy (HCM).

This is in contrast to data from Italy, where the most common cause of SCD in athletes was arrhythmogenic right ventricular cardiomyopathy (ARVC), responsible for around 25 percent of SCD cases in athletes.4-5

ARVC is a genetic cardiomyopathy with an estimated prevalence of 1 in 5,000 that is characterized by fibro-fatty infiltration and dilation of the right ventricle, but it may also involve the left ventricle. Risk of ventricular arrhythmia is increased by exercise, and exercise training itself may accelerate phenotypic expression of ARVC (Figure). 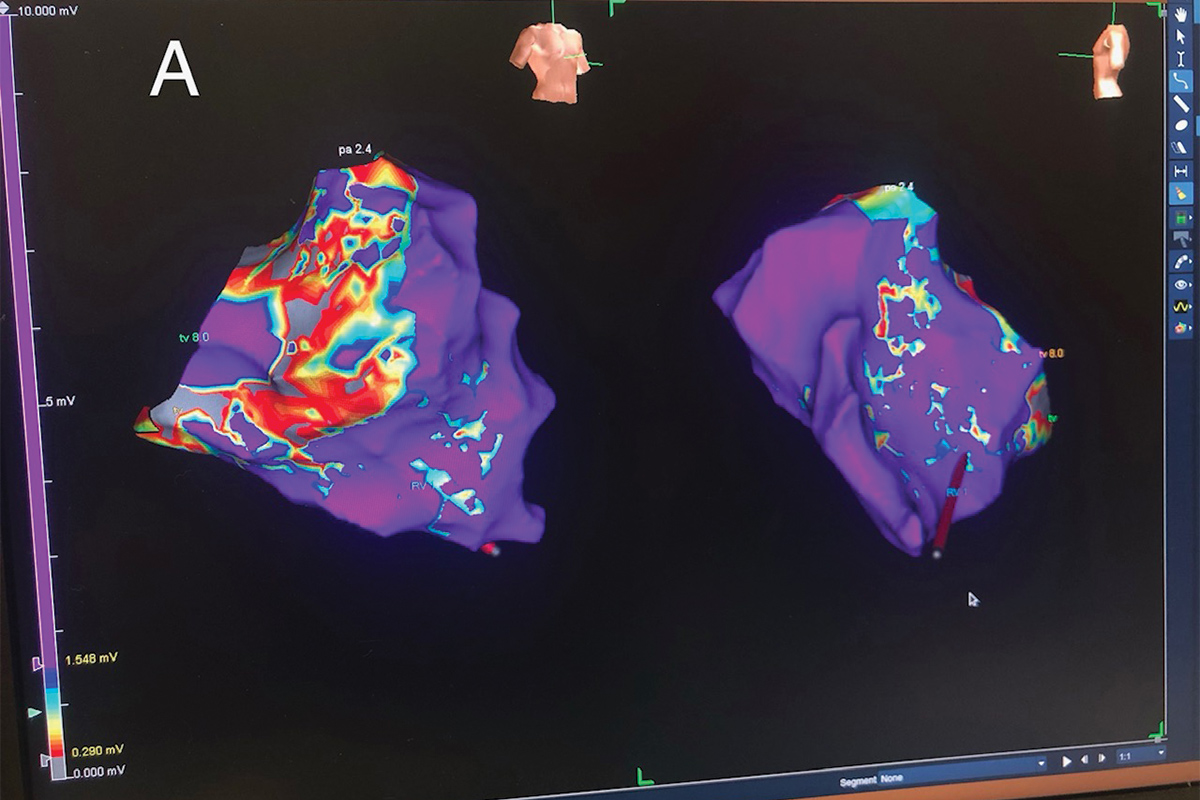 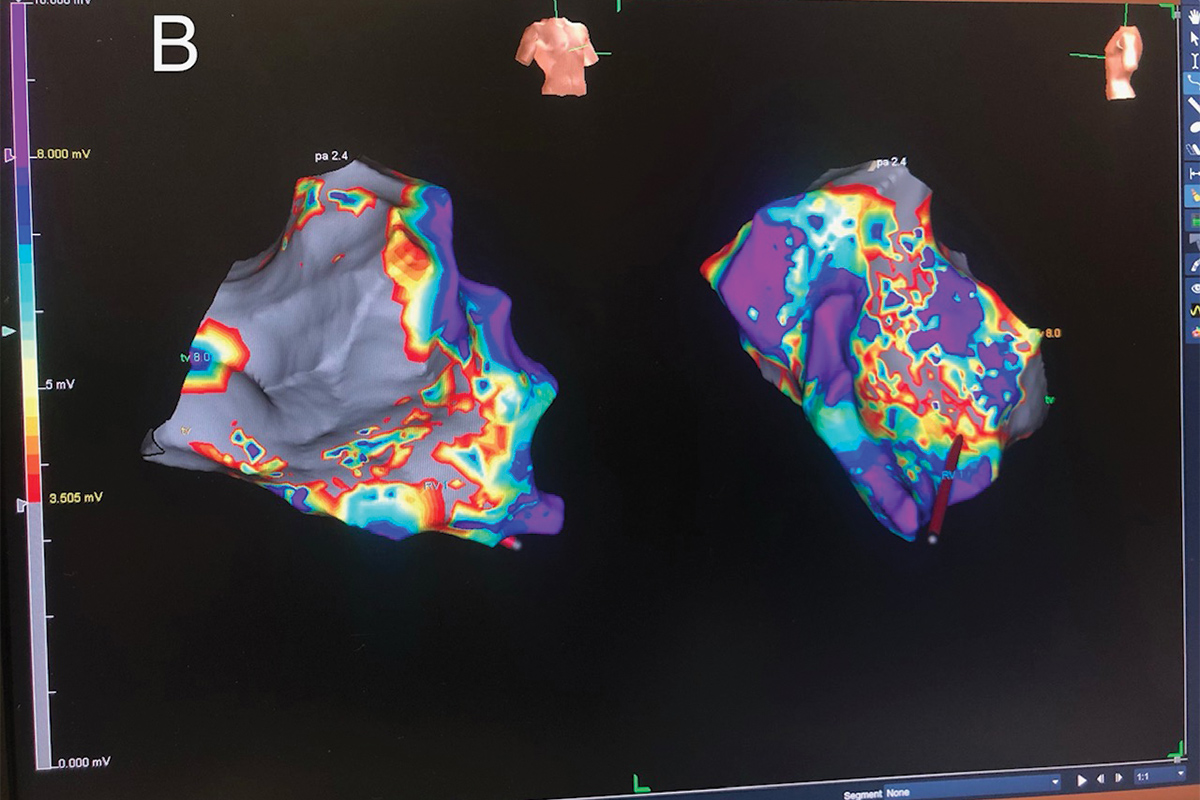 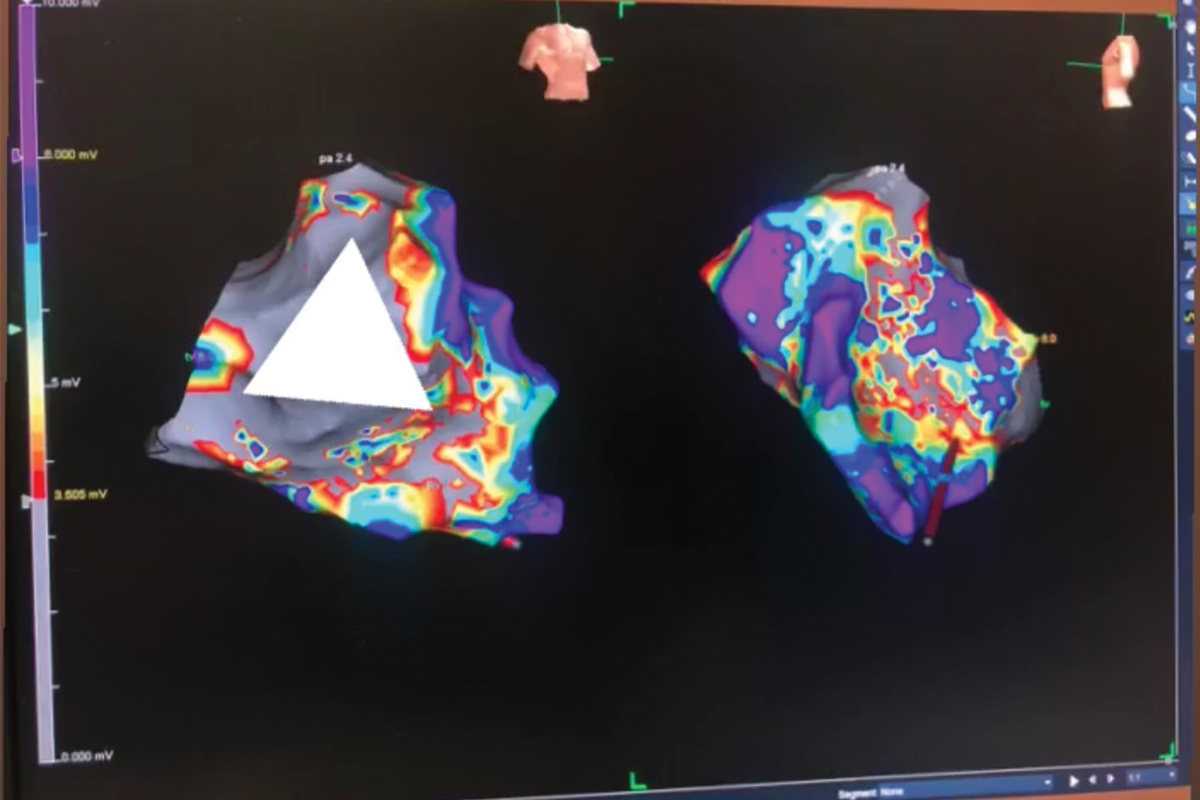 ARVC remains an important diagnosis to consider in U.S. athletes but is less common. It is not clear whether the higher rate of ARVC-related SCD in international populations reflects a higher prevalence of this disease, exclusion of athletes with alternative diagnoses (i.e., HCM) due to systematic preparticipation screening in other countries, or under-recognition of ARVC in the U.S. athlete population.

Though SCD is rare, its occurrence in athletes who are often young and presumably healthy has a large emotional and social impact on the community. Therefore, considerable effort has been made to better understand the causes of SCD in athletes and to discover optimal strategies for prevention.

Intense athletic activity can trigger SCD or disease progression in these susceptible individuals. Prescreening competitive athletes can improve detection of cardiac abnormalities and minimize the risks associated with athletic participation.

All preparticipation screening (PPS) programs aimed at identifying athletes at high risk of SCD begin with a focused history and physical. The addition of the 12-lead ECG and/or additional cardiac testing is a source of considerable ongoing debate.

The AHA and ESC both advocate PPS of young athletes on ethical, medical and legal grounds.6 However, they differ in that the AHA recommends taking a thorough medical and family history along with a physical examination, whereas the ESC recommends routine addition of a 12-lead ECG in the initial screening stages.

Competitive athletic prescreening should consist of a targeted personal history, family history and physical examination. This includes 12 key prescreening elements such as a history of elevated systemic blood pressure, knowledge of certain cardiac conditions in family members, and the presence of a heart murmur that are designed to identify, or at least raise the suspicion of, cardiovascular diseases that place certain athletes at risk. Those athletes with positive findings should be referred for further evaluation and testing. 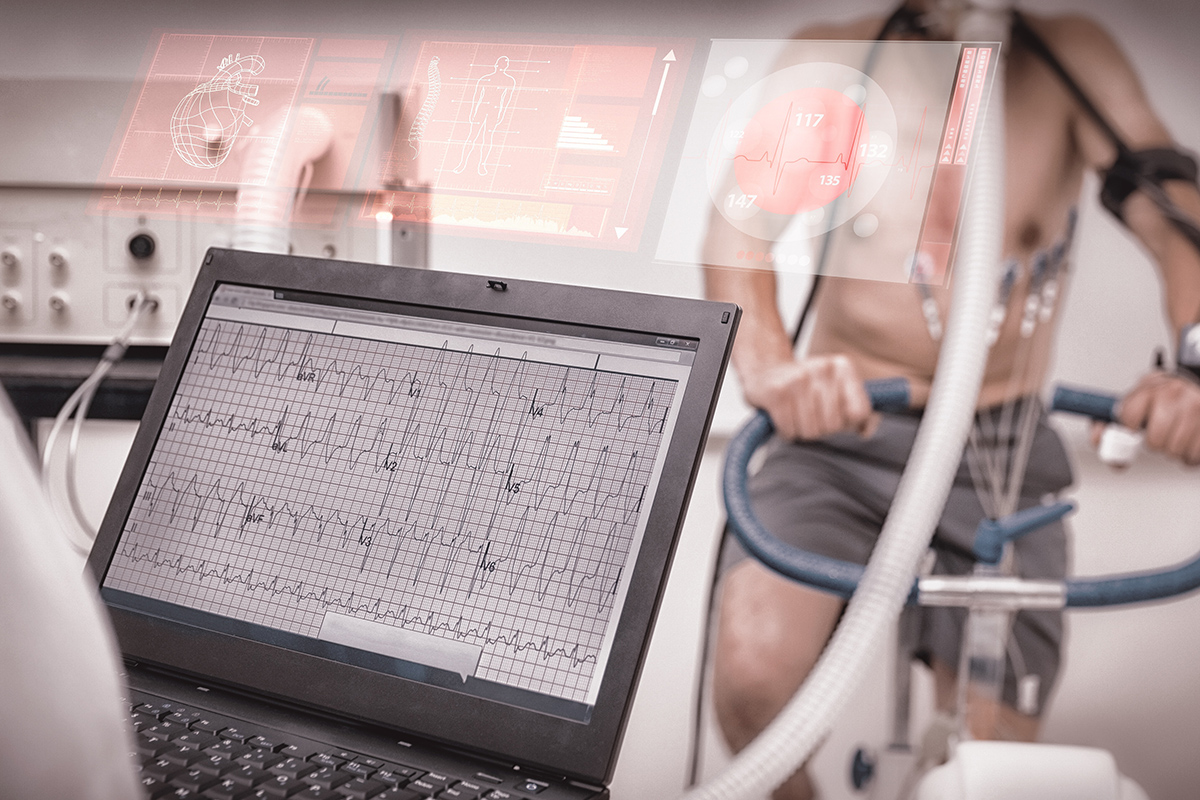 It is important to recognize that the ECG cannot detect all disorders predisposing to SCD in athletes. For example, the ECG is normal and therefore unable to identify the majority (>90 percent) of individuals with congenital coronary anomalies.

Therefore, it is highly unlikely that any screening program will be effective at appropriately identifying all athletes at risk of SCD. For these reasons, the prescreening should be a thorough and comprehensive evaluation of the patient as a whole, taking into account all available data: personal and family history, symptoms, physical examination and ECG or echocardiogram if needed.

Unfortunately, even with all these precautions, PPS is not perfect and some cases may be missed. Thus, it is crucial to increase the access to an automated external defibrillator as well as training in cardiopulmonary resuscitation at a community level with the means of reducing SCD in athletes. 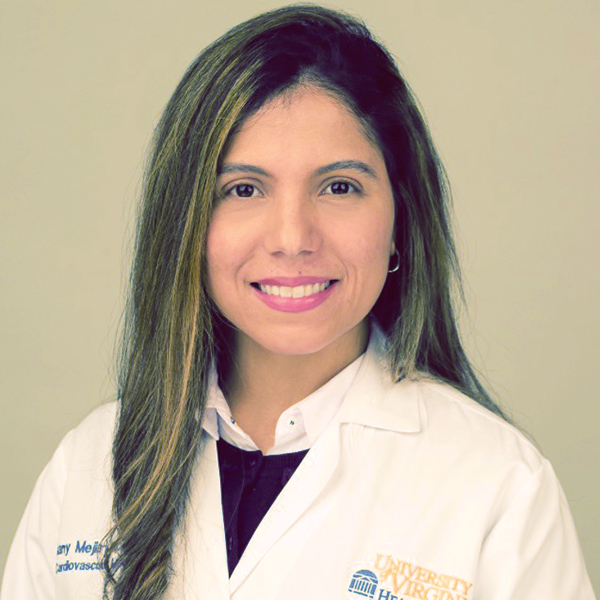 YOU ARE HERE: Home > Latest in Cardiology > Focus on Electrophysiology | Sudden Cardiac Death in Athletes