Feature | Transcaval Access: You Can Go Femoral, or Femoral! 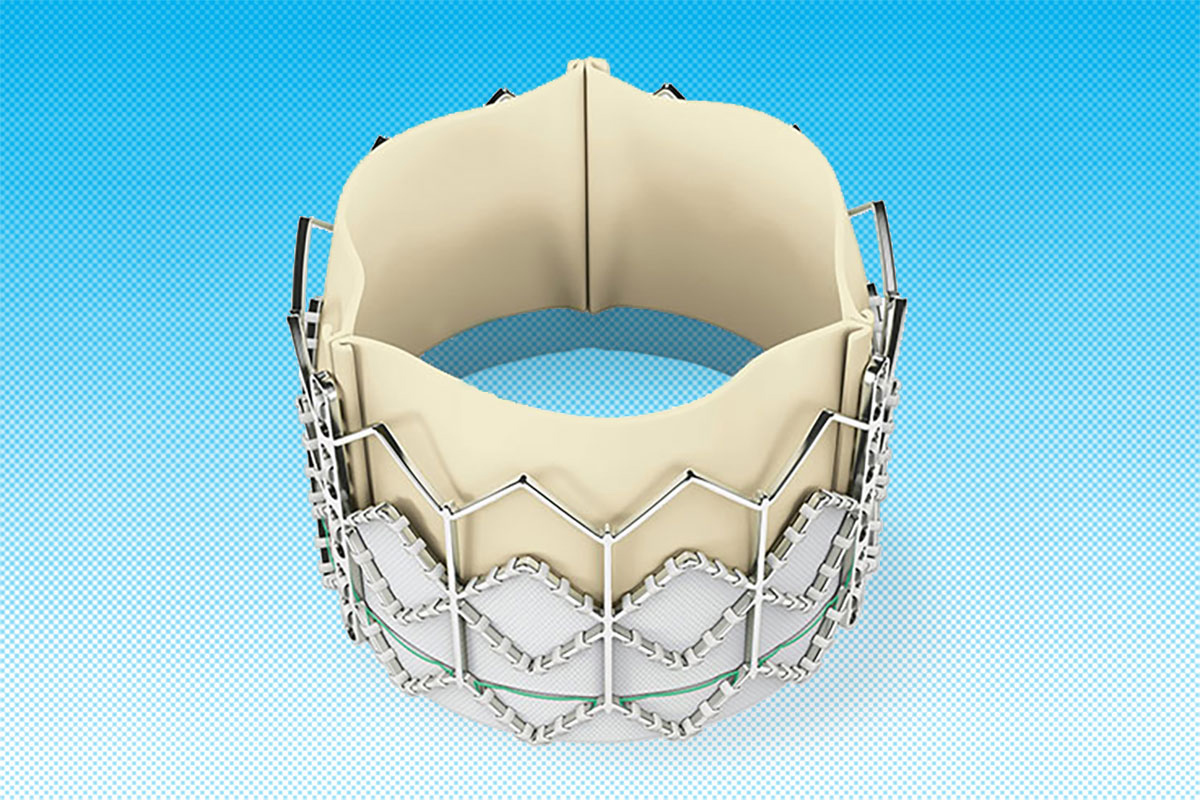 After more than a decade of clinical trials, transcatheter aortic valve replacement (TAVR) is now a treatment option for patients with severe symptomatic aortic stenosis regardless of baseline operative risk.

In an effort to improve outcomes in patients without suitable femoral arterial access, alternative access strategies have been developed. To date, these include caval-aortic (transcaval), transcarotid and percutaneous axillary/subclavian access, as well as the use of adjunctive intravascular lithotripsy for focal iliofemoral disease.

While each approach has benefits and shortcomings, at Emory our default alternate access strategy is transcaval.

Transcaval TAVR (first performed in 2013) remains the only alternate access strategy that is completely femoral and not limited by diffuse iliac calcification, retains transfemoral ergonomics, does not increase operator radiation exposure, and is transferrable to other interventional procedures.

The concept of transcaval access is that the catheter must cross from the inferior vena cava (IVC), through the retroperitoneal space and into the aorta. It has been described as paradigm bending, but is based on human physiology. 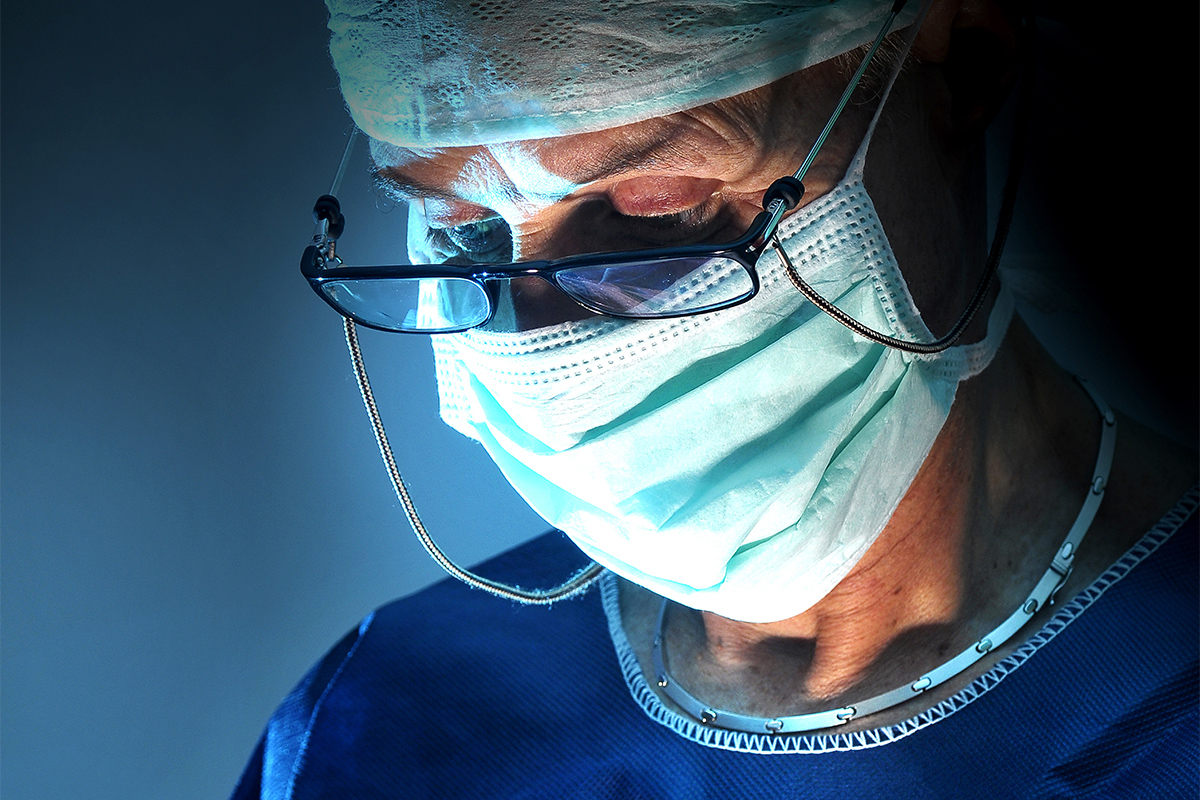 Careful CT planning pre-TAVR is an essential component of procedural success and "bail-out" strategies. A detailed step-by-step CT planning tutorial has been published.2

The first step is to identify a 1 cm space on the aorta that is free of calcium. To ensure suitability for crossing, this area must be evaluated for interposed bowel and important vascular structures.

Diameter measurements of the aorta are performed at the planned level of crossing and at 2 mm above and below the planned crossing point to plan for "bail-out" covered stent placement.

The procedure is performed using commercially available products in an "off-label" fashion. Full procedural details have been previously described.3

Briefly, a loop snare is placed in the aorta at the level of the CT-determined crossing. To create the crossing system, a guidewire (capable of being electrified) is placed in a 0.014 inch to 0.035 inch Piggyback wire converter (Teleflex, Morrisville, NC), inside of a Navicross (Terumo Interventional Systems, Somerset, NJ) braided 0.035 microcatheter (used to facilitate placement of a Lunderquist (Cook Medical, Bloomington, IN) wire from the IVC to the aorta).

This system is connected to an electrosurgery pencil. This crossing system is placed in the IVC through a 6-8F LIMA or renal guiding catheter aimed under fluoroscopy at the loop snare in the aorta. Once electrified (at 30-50 W pure cut), the wire should pass easily from the IVC to the aorta (difficult crossing suggests there is either an issue with the electrosurgery unit or the wire is attempting to traverse an area of calcification).

Once the wire is in the snare, the rule is simple – stop burning!

Following TAVR, protamine is used to reverse heparin. A buddy wire is placed from the femoral vein into the aorta (in the event the crossing system is pulled from the aorta to the IVC). An Amplatzer Duct Occluder (ADO) (Abbott, Santa Clara, CA) is positioned horizontally in the aorta, retracted against the aortic wall, and deployed (Figure). 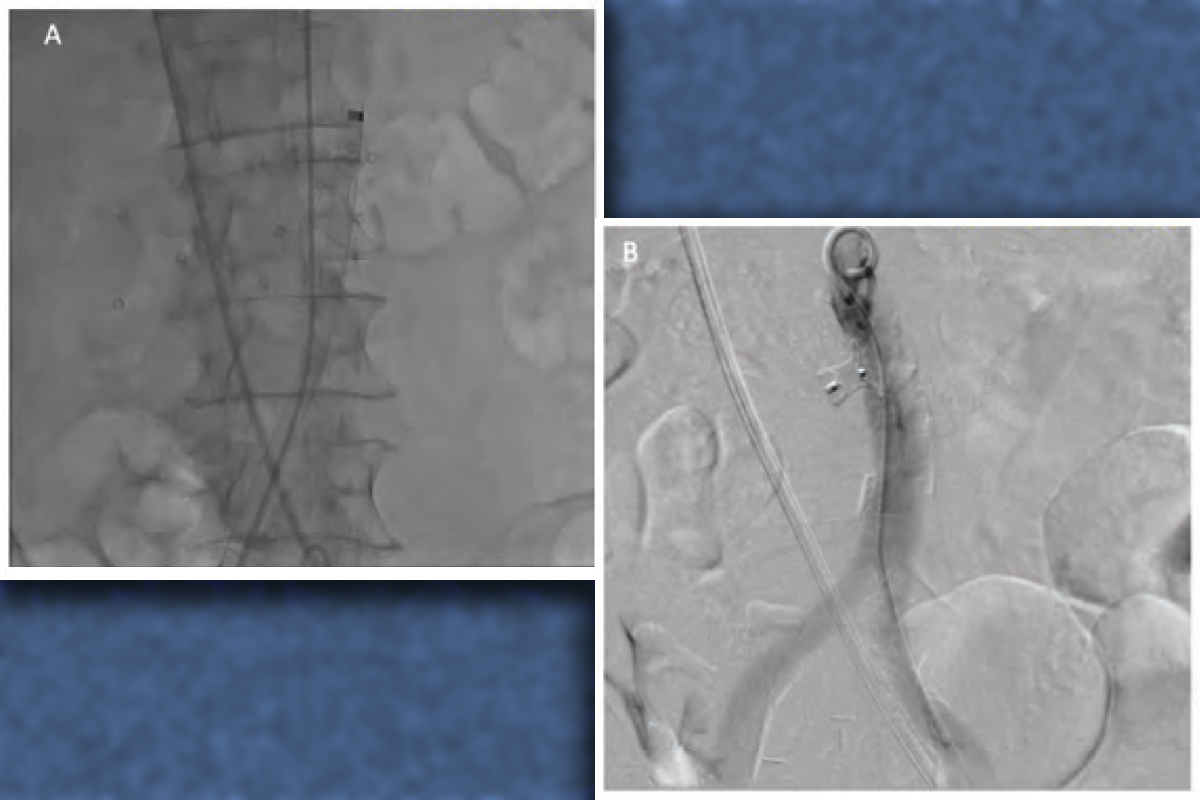 Figure: Transcaval Access and Closure
The TAVR sheath crosses from the inferior vena cava to the aorta (Panel A). Successful closure of the aorta traversal point using the Amplatzer Duct Occluder is visualized (Panel B).

A completion angiogram is used to assess hemostasis. The classification system for transcaval closure has been previously described.4

In the event of bleeding and extravasation, balloon aortic tamponade at the site of the ADO will usually decrease aorto-caval flow. In rare cases of significant extravasation, aortic endograft placement is necessary. 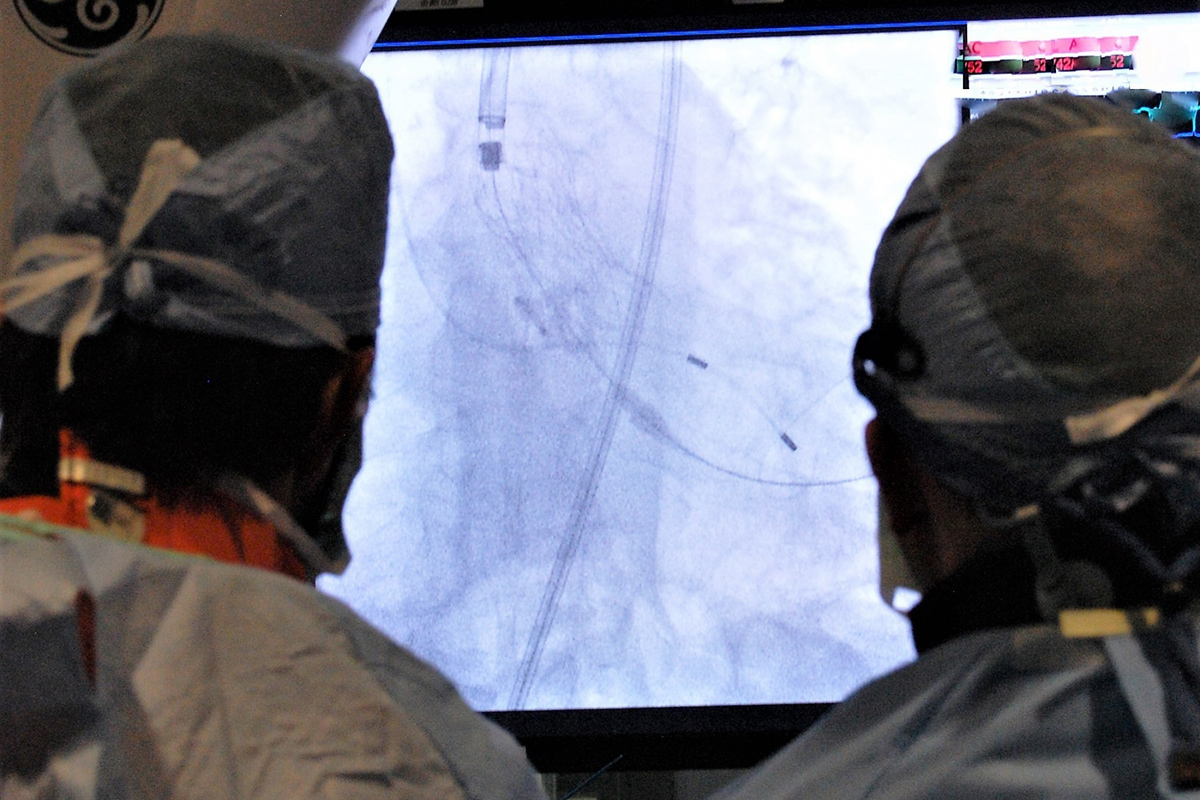 Similar with other electrosurgical procedures, transcaval access was first performed on a compassionate use basis. After early success, it was systematically studied in a 100 patient investigational device exemption trial.5

All patients were deemed to be TAVR candidates who did not have any suitable alternate access strategy. The main findings of the study were exceedingly positive. Of the 100 patients enrolled, 99 had successful transcaval crossing, TAVR and closing of the transcaval tract using a nondedicated closure device.

One patient could not undergo successful transcaval crossing, but did not experience any adverse events during the procedure. Of the 99 patients who underwent transcaval crossing, only one patient required primary aortic closure with an endograft. At one-year follow-up, of 83 evaluable patients, 93 percent had proven occlusion of the caval aortic fistula.

In addition to TAVR, transcaval access has been used to facilitate the BASILICA technique, thoracic endovascular aortic repair, and Impella placement (for both cardiogenic shock and protected PCI). Transcaval access has been performed in more than 1,000 patients worldwide. Proctorship is offered by both major valve companies and teaching courses are held at the Emory Structural Heart and Valve center. 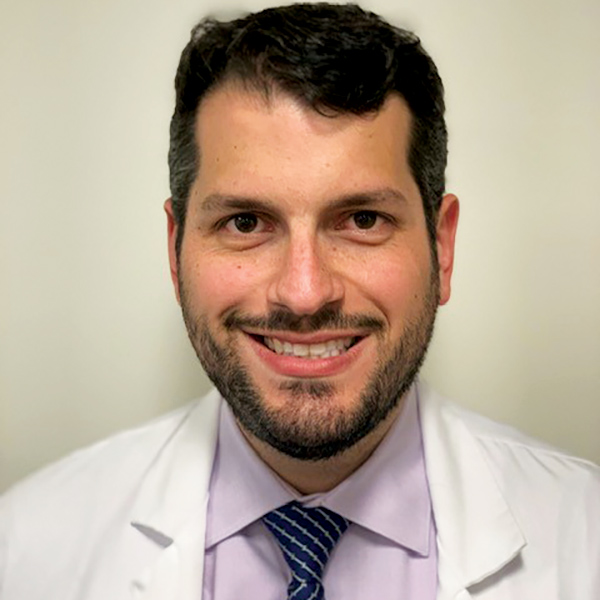 YOU ARE HERE: Home > Latest in Cardiology > Feature | Transcaval Access: You Can Go Femoral, or Femoral!