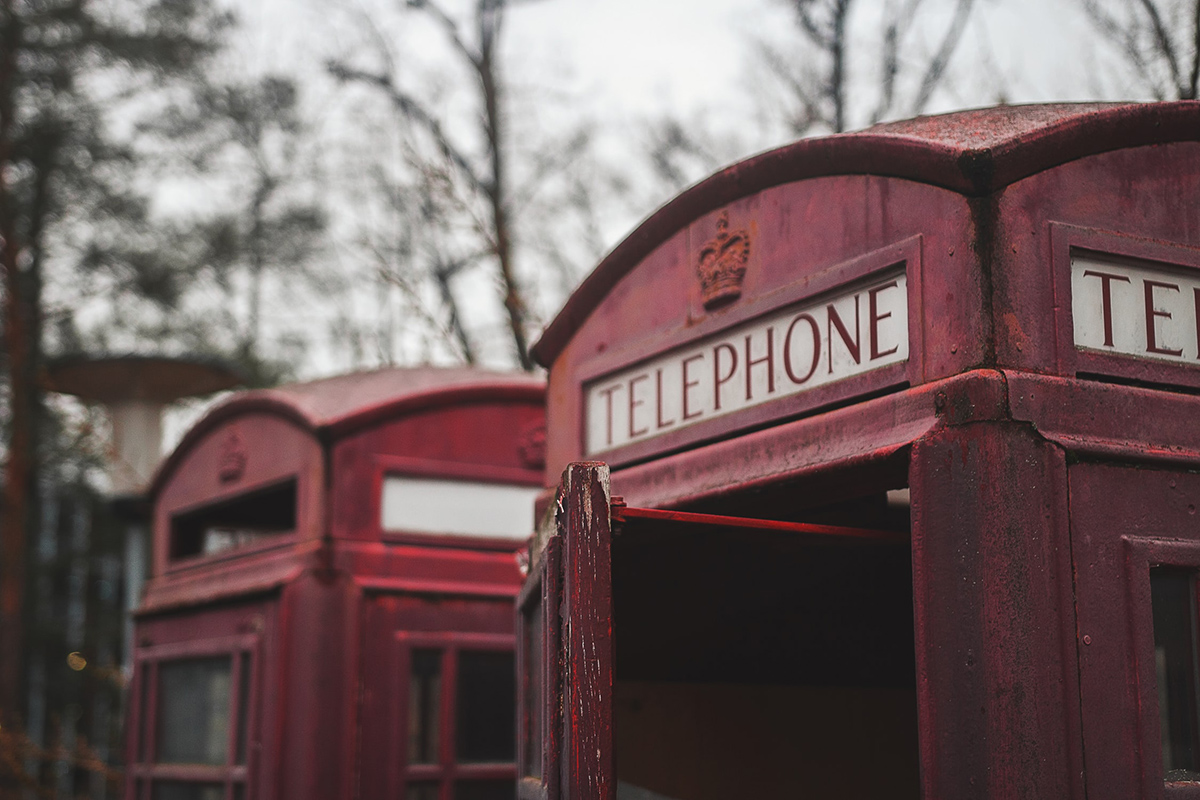 The most striking realization was the time frame for this transformation. With the advent of mobile technology, telephone booths were put out of business.

This type of transformation is clearly not the first, nor will it be the last. At the turn of the 20th century, there were many innovations in medicine and communication. Mercury-based treatments and electricity no longer appeal to us.

Although many people were eager to adopt these technologies for what they promised, they soon realized their harmful impacts. These thoughts brought me to consider the innovation cycle.

How Do We Adopt Innovation? 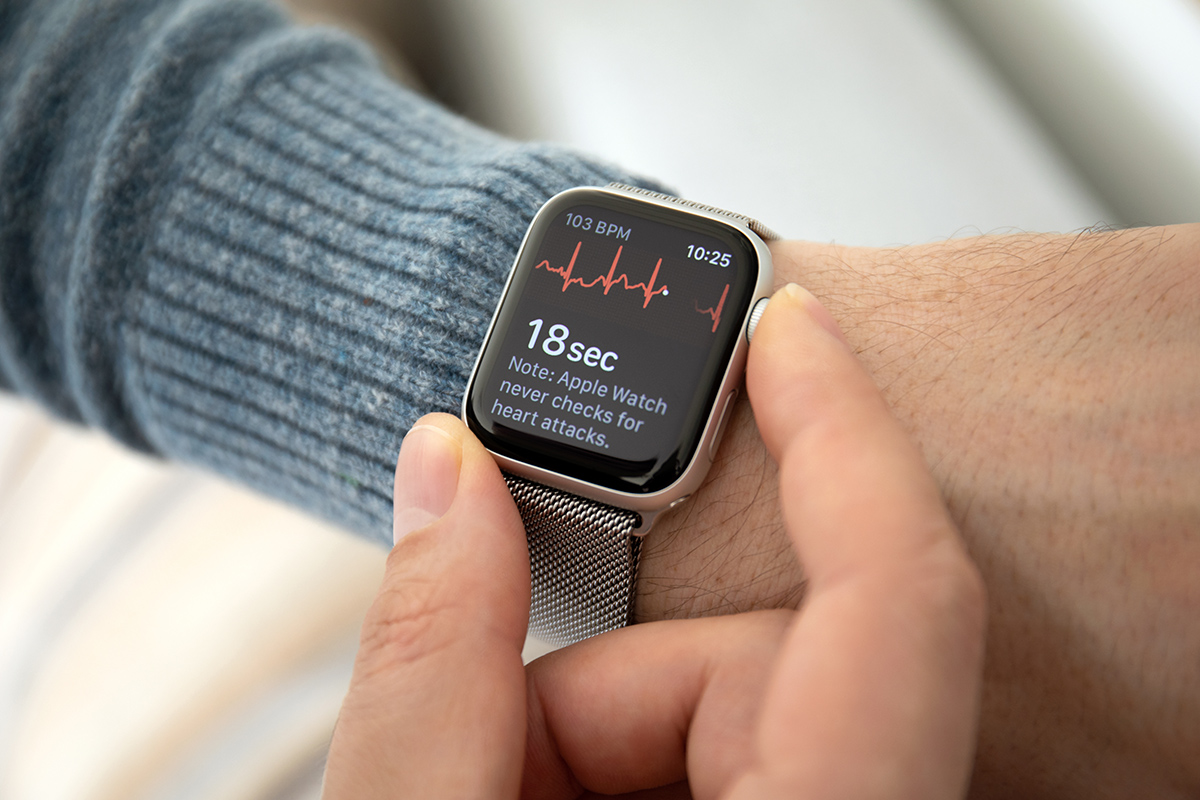 Next is evaluation, where the individual examines innovation using the information that he or she has. Evaluation is followed by trial and finally by adoption. Rogers identified five categories of people and their broad characteristics in relation to adopting innovation, with a distribution pattern that follows a bell-shaped curve.

I think my mother is an example of an early adopter. She was a mid-career chief pharmacist when digitalization of the pharmacy stock was introduced to her institution.

My mom never grew up around computers but she has always had an adventurous spirit and, more importantly, been eager to learn and adopt. She embraced the new technology and spent hours understanding different computer languages. 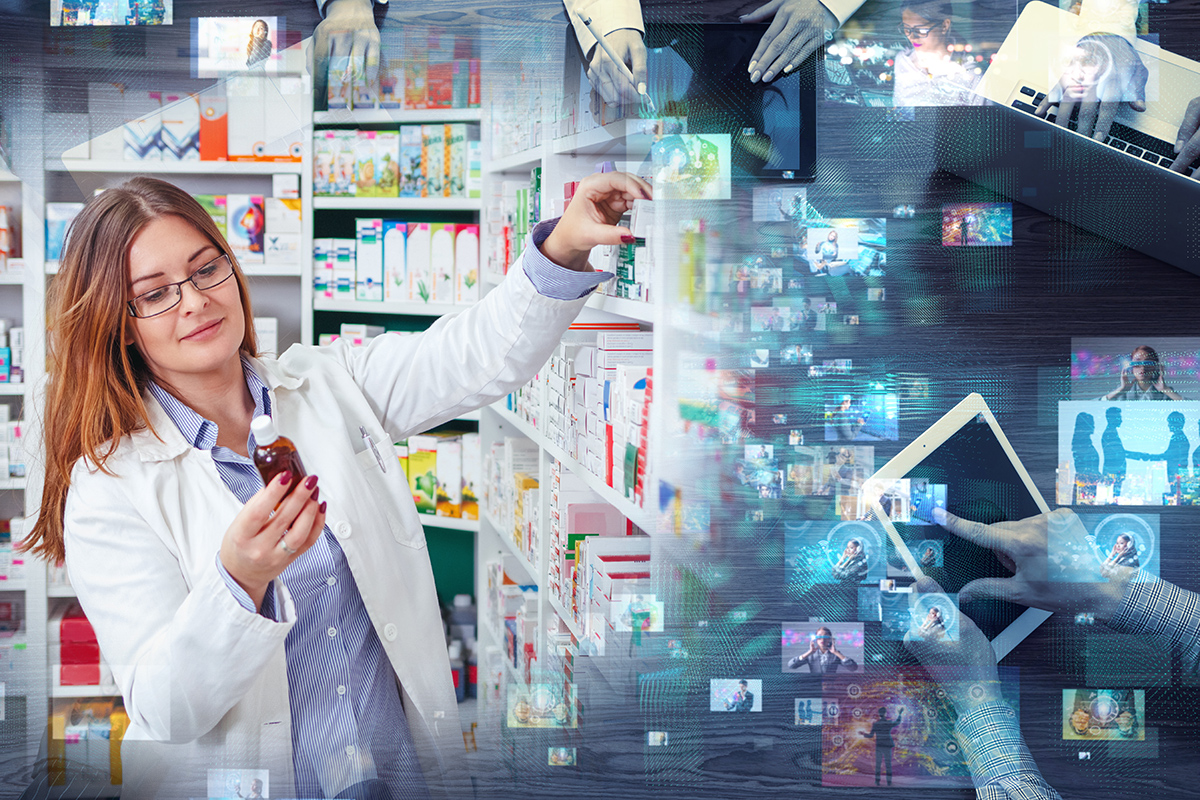 She adopted Facebook even before I did as a way of communicating and understanding the world.

One example of timing is related to my special interest in telehealth, which I adopted and wrote my Master thesis about it in 2007 before it became fashionable.

When I looked back at the first use of electronic communication for health purposes in the U.S., it turns out to have occurred during the American Civil War. The Union Army used the telegraph to communicate casualty reports, coordinate patient transport and request medical supplies. 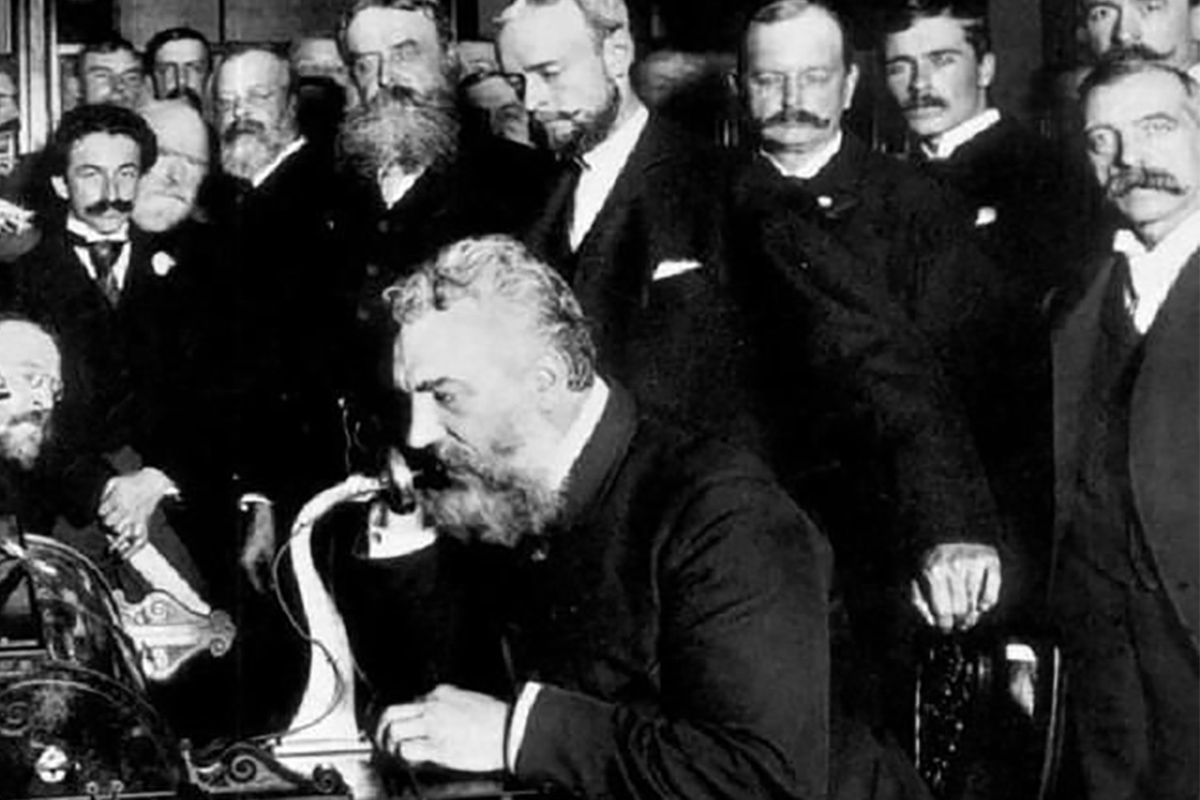 Another example of this transformation comes long before the Apple Watch: a Holter cardiac monitoring device. The Holter monitor was developed by experimental physicists Norman J. Holter and Bill Glasscock, after a suggestion by the famed cardiologist Paul Dudley White, MD, in the early 1950s, and released for commercial production in 1962.

Why Do We Abandon Innovation? 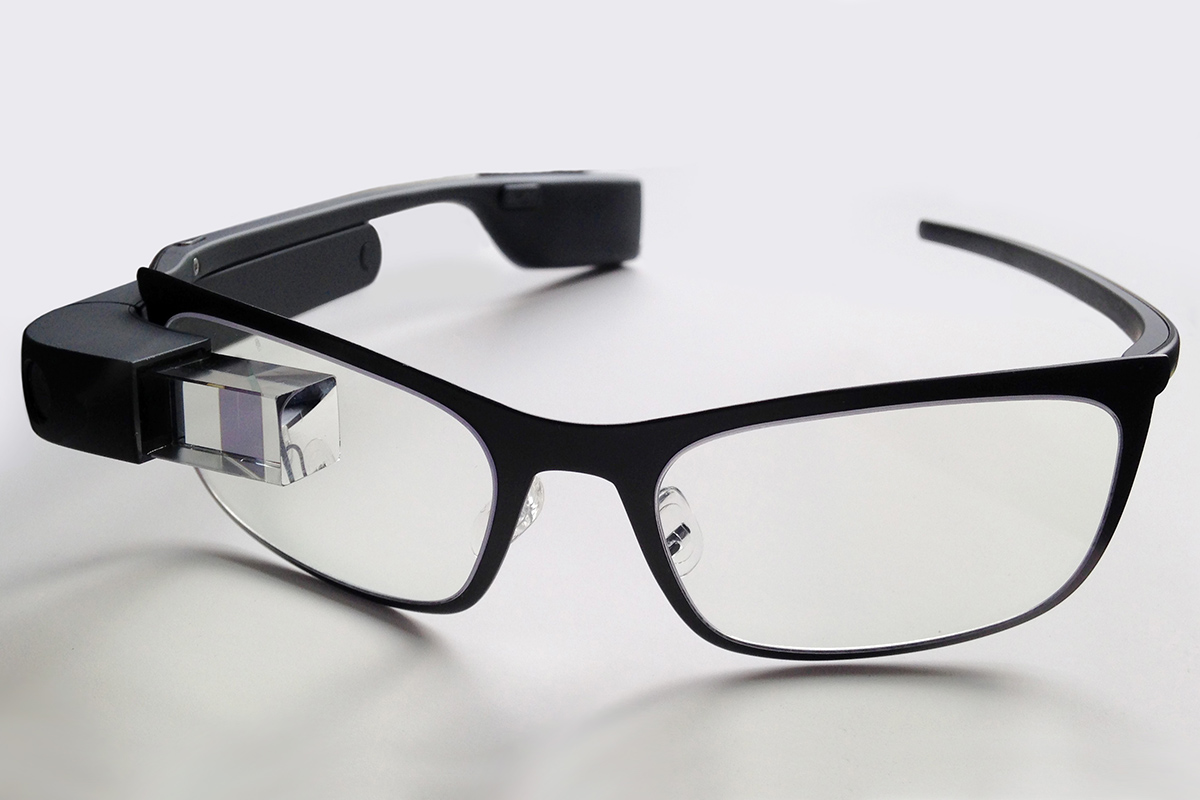 As we have an adoption cycle, we also have an abandonment cycle. Most of us remember the hype associated with Google Glasses. Where are they now? At their launch in 2013, they were labelled as the future. These lightweight augmented reality glasses could do everything your handheld smartphone could, but from the bridge of your nose. Yet, the project closed two years later.

Did it maybe not add value for its intended use? Google has been making attempts to repurpose it for our medical practice. Google sister company, X the Moonshot Factory, announced in 2017 that it is redirecting its use toward businesses instead of individual consumers.

The new Glass Enterprise edition has been put in use for companies such as DHL and Boeing, as well as for the doctor's office. While seeing patients, a remote scribe fills out the electronic medical record based on what they hear and see.

In this fast-paced age, many innovations will go through this cycle of adoption and abandonment or maturity. I am curious which of these technologies will still be here in another 10 years and which ones will have gone the way of the red telephone booth. 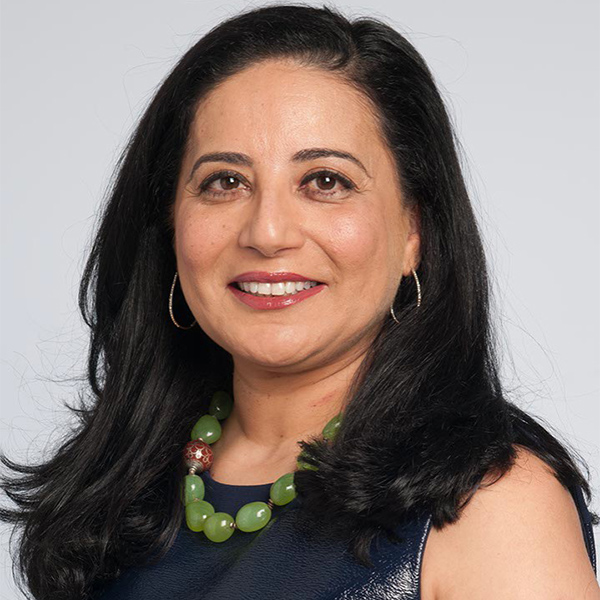 YOU ARE HERE: Home > Latest in Cardiology > The Innovation Cycle: How Do Adoption and Abandonment Feed It?