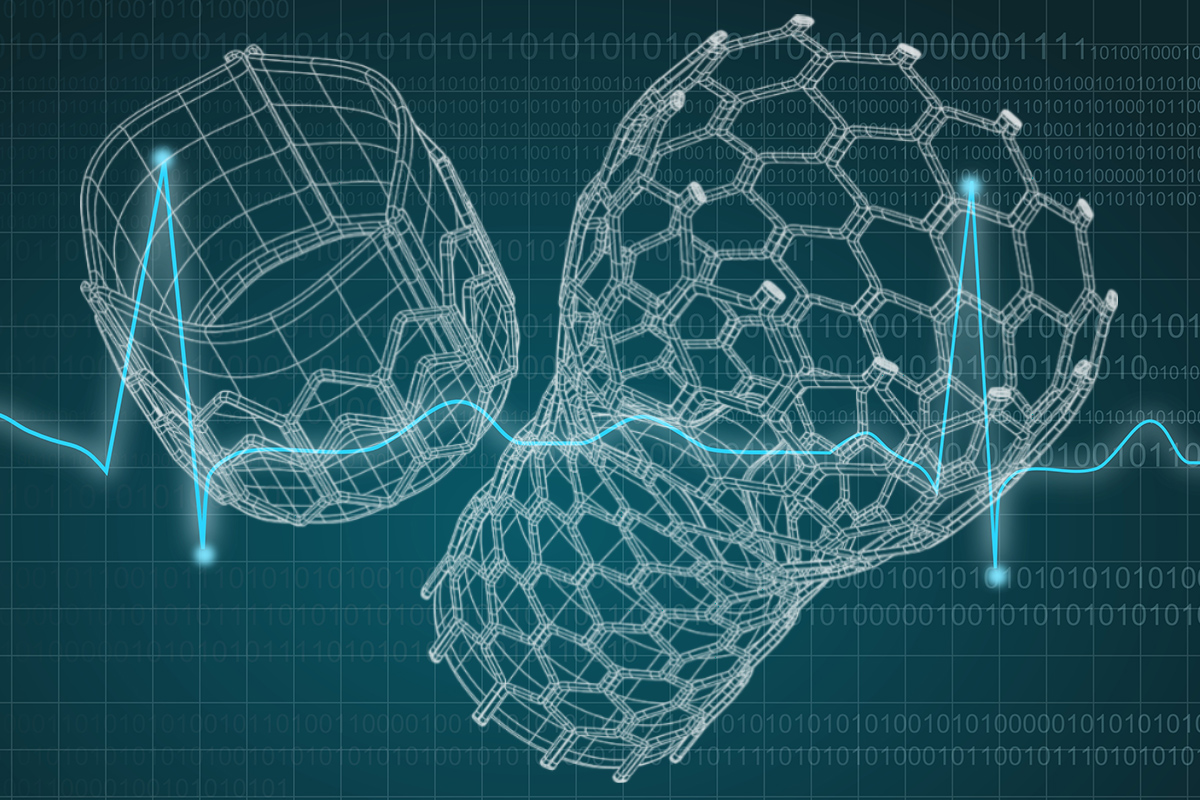 It may be safe to expand TAVR to new patient populations, including those with a bicuspid aortic valve (BAV) or those with cardiogenic shock, according to two recent studies using data from the STS/ACC TVT Registry.

The BAV study, published in JACC: Cardiovascular Interventions, found that patients with BAVs undergoing TAVR has similar 30-day and one-year mortality and stroke rates as patients with a tricuspid aortic valve.

In addition, there were no significant differences between the two groups for in-hospital events, including mortality, stroke, coronary obstruction, pacemaker implantations, vascular complications or length of stay.

According to the researchers, the study demonstrates that patients with bicuspid valves undergoing TAVR have similar 30-day and one-year mortality and stroke rates and quality of life improvement as those with tricuspid valves.

The study's findings are promising for patients with BAVs, who are often at a higher risk of valve complications. Earlier research has shown that up to 20% of people with a bicuspid valve will need replacement at some point.

"No one's valve works as well at age 70 as it does at age 20, but in patients with a bicuspid aortic valve, it's more likely to wear out and require replacement," said study lead author Forrest, director of the Structural Heart Disease Program at Yale University School of Medicine and Yale New Haven Hospital.

The researchers added that further randomized trials evaluating TAVR in low-risk patients with BAVs are needed to validate the findings. "This study suggests TAVR is a viable option for patients with bicuspid valve disease who are at increased surgical risk," Forrest said.

"It will be very important to continue to monitor these patients to see how the valves perform in 10 or 15 years."

The second study, also published in JACC: Cardiovascular Interventions, suggests that TAVR may be a viable option for patients with aortic stenosis (AS) presenting with acute cardiogenic shock.

The median STS score in the cardiogenic shock group was 9.8 vs. 10.3 in the high-risk control cohort. The shock population, compared with the high-risk population, was slightly younger (median age 83 vs. 86 years) and predominantly male (55.5% vs. 45.3%). 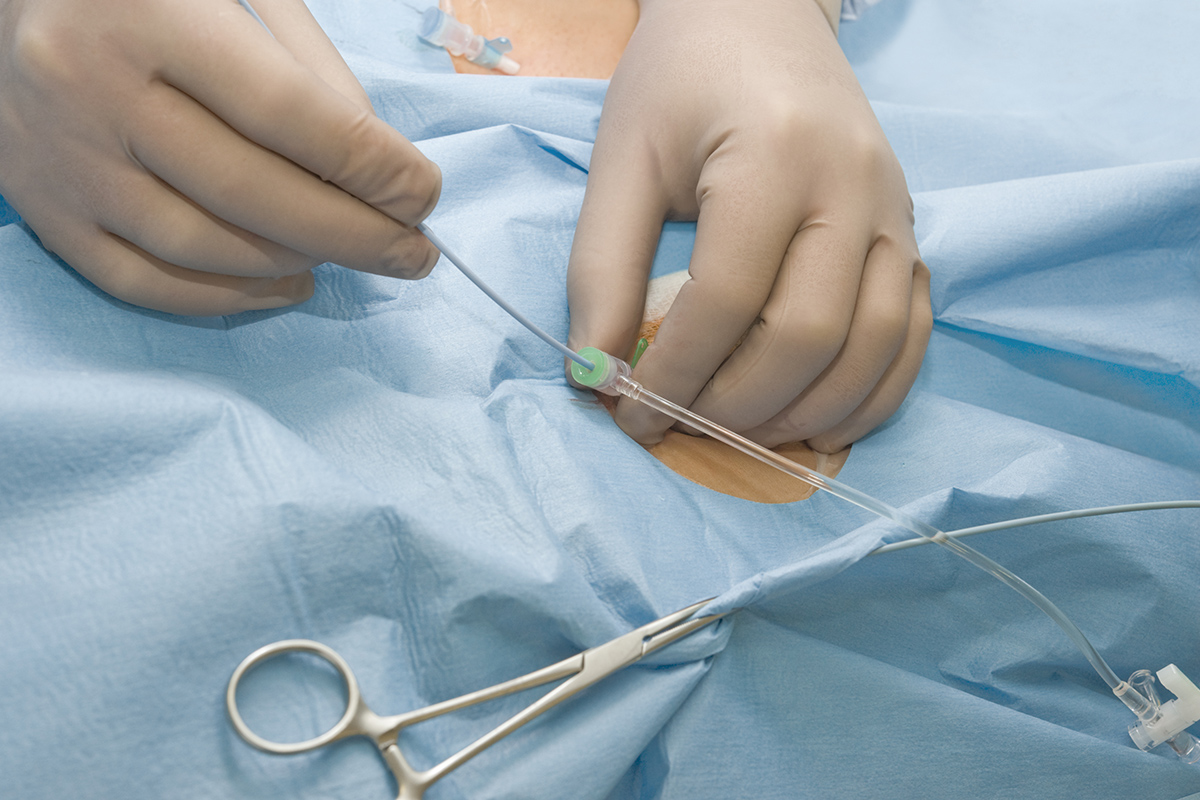 Compared with the control population, 30-day mortality in the cardiogenic shock group was associated with an adjusted hazard ratio of 3.7 (95% confidence interval [CI], 3.1-4.5; p<0.001).

In addition, 30-day mortality was higher among patients with prior cardiac arrest or who required preprocedural mechanical circulatory support.

The study demonstrates that TAVR is a viable treatment option for AS patients presenting with cardiogenic shock, according to the researchers.

Although these patients may have a higher mortality risk up to one year after the procedure, mortality "does not appear to be particularly driven by procedural complications, but rather by the degree of shock itself," they conclude.